FOR years, women have carried the responsibility of contraception in the form of the Pill.

But now experts claim they have made a breakthrough with a male equivalent. 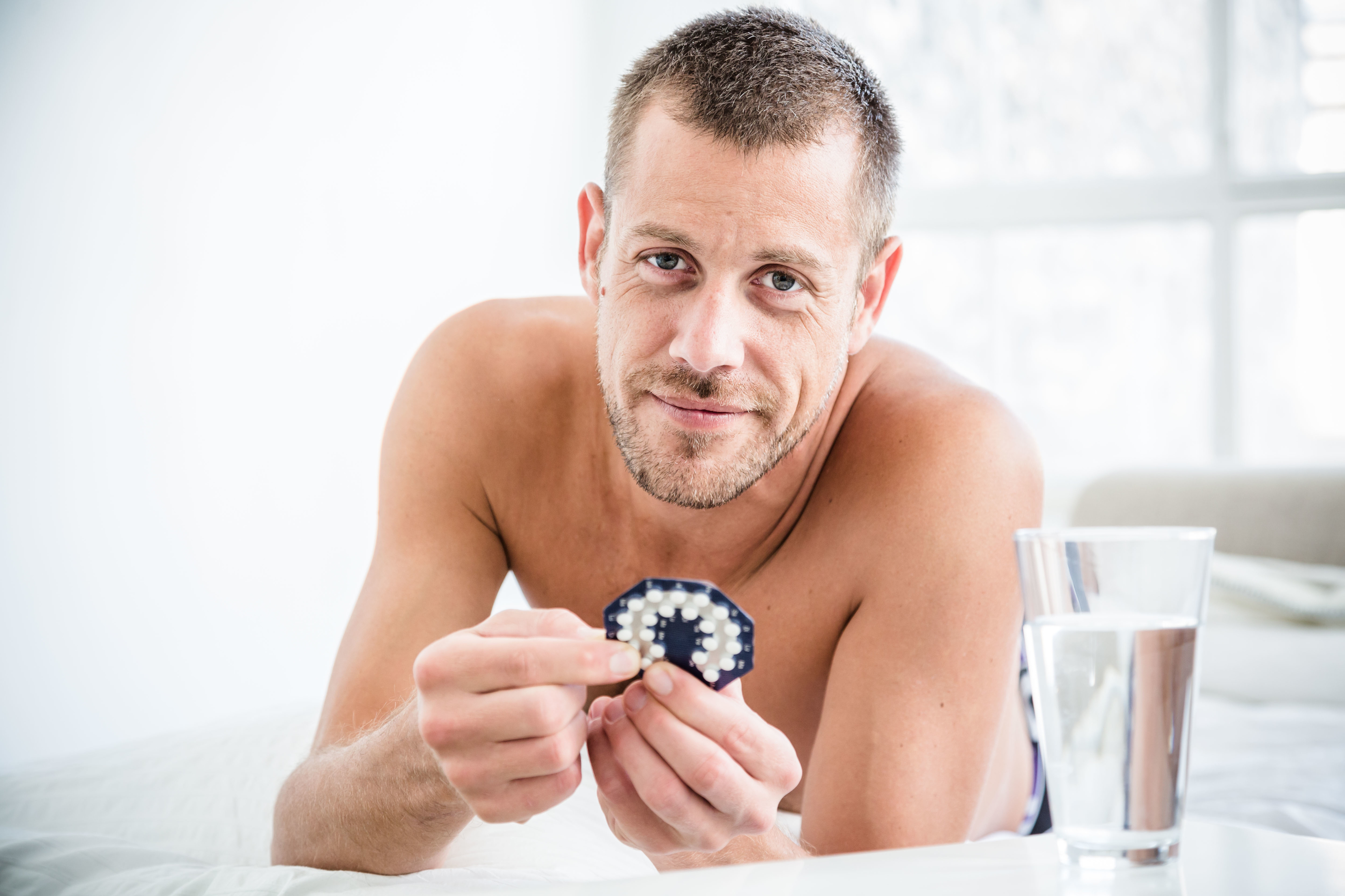 Scientists in the US say a natural compound extracted from a herb used in traditional Chinese medicine could hold the answer.

Researchers from the Lundquist Institute (TLI) found that triptonide was able to make mice and monkeys temporarily infertile in lab tests.

The herb has traditionally been used to treat rheumatoid arthritis, but since the 1980s it's been reported that men who have taken the supplement over several months have experienced infertility.

Dr Wei Yan and his team decided to examine this in more detail and first picked out 10 compounds.

They eventually singled out triptonide as the most ideal candidate for contraception.

It can be either purified from a Chinese herb called Tripterygium Wilfordii Hook F, or produced through chemical synthesis.

In animal tests, the researchers found that a single daily dose left male mice infertile within three to four weeks and monkeys in five to six weeks.

The experts said the compound appeared to work by altering almost 100 per cent of the animals' sperm so that it can't swim to the egg.

Once the treatment is stopped, the males became fertile again within four to six weeks and were able to produce healthy offspring, the study found.

They also found there no toxic effects in either short or long term use of the compound treatment.

The NHS say are only two formal methods of contraception available to men right now: using condoms or having a vasectomy.

Condoms act as a barrier after ejaculation, stopping sperm reaching and fertilising an egg. They are the only way to prevent the spread of STIs.

A vasectomy is a usually permanent surgical procedure which stops sperm being ejaculated from the penis during sex.

Some men also use the "withdrawal method" in a bid to stop their partners getting pregnant, but it is not a recommended method of contraception.

It involves men pulling their penis out of their partner's vagina before ejaculating – but can be ineffective as sperm can be released from the penis before ejaculation.

Dr Yan said: "Thanks to decades of basic research, which inspired us to develop the idea that a compound that targets a protein critical for the last several steps of sperm assembly would lead to the production of nonfunctional sperm without causing severe depletion of testicular cells.

"We are very excited that the new idea worked and that this compound appears to be an ideal male contraceptive.

"Our results using non-injurious studies on lower primates suggest triptonide will be an effective treatment for human males as well.

"Hopefully, we will be able to start human clinical trials soon to make the non-hormonal male contraceptive a reality."

They said: "Dr Yan's discovery represents a major leap forward in the field.

"The more contraceptive methods available, the better, as we will want a family of pharmaceutical products to safely and effectively meet the family planning needs of men and couples at different stages of their reproductive lives, with differing ethnic, cultural and religious backgrounds and economic means."