The Met Gala Opens a New Window. may be known as fashion’s biggest night, but it has also become one of the most important events of the year for celebrities looking to make their relationships red carpet-official. And with the “Camp: Notes on Fashion”-themed Opens a New Window. 2019 Metropolitan Museum of Art’s Costume Institute Gala just days away on Monday, May 6, we’re taking a look back at some of the most high-profile couples who made their romantic debut at the fashionable fete.

Alex Rodriguez Opens a New Window. has made somewhat of a habit out of confirming his relationship status at the Met. The former baseball slugger walked the 2016 red carpet Opens a New Window. with his then-girlfriend Anne Wojcicki, which marked their first public appearance together. Just one year later, Rodriguez and the 23andMe founder had called it quits, but he was back at the gala for yet another debut — this time with Jennifer Lopez Opens a New Window. .

The “Jenny From the Block” singer stunned in a sky blue Valentino gown and her beau looked handsome in a navy blue tux in what turned out to be the first of many red carpets for the now-engaged duo. So, it looks like the second time proved to be the charm for ARod.

But perhaps one of the best love stories to emerge on the Met Gala red carpet is that of Nick Jonas Opens a New Window. and Priyanka Chopra Opens a New Window. . The power pair tied the knot in December 2018 but not before meeting for the very first time (!) at the 2017 “Rei Kawakubo/Comme des Garcons: Art Of The In-Between”-themed event Opens a New Window. after being dressed by Ralph Lauren. They weren’t technically a couple at the time, but we’d be remiss not to put the lovebirds on the list. 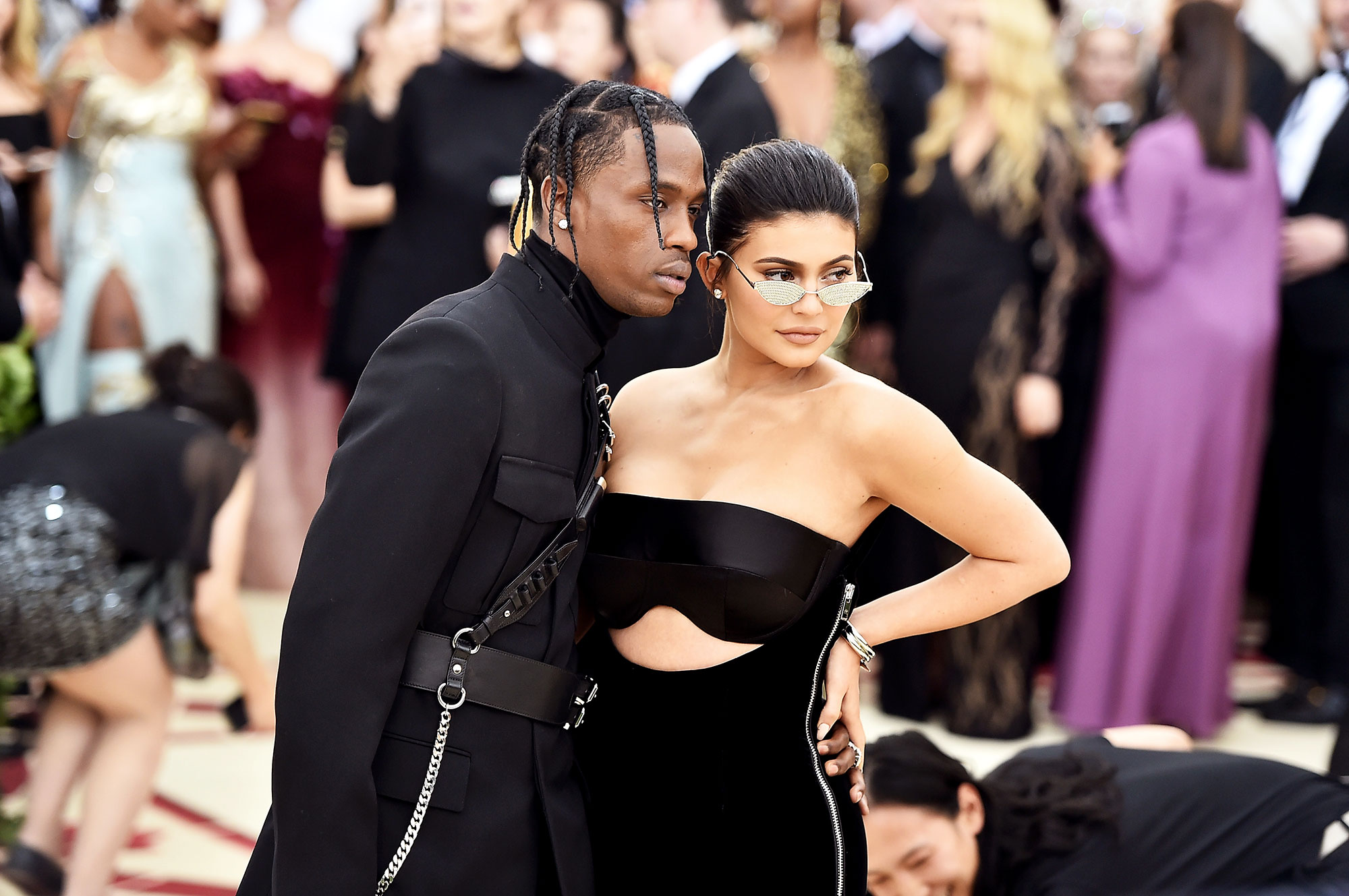 After welcoming baby Stormi to the world in February 2018, the lovebirds made their relationship status red carpet-official in May with coordinating all-black-everything “Heavenly Bodies: Fashion and the Catholic Imagination”-themed ensembles. 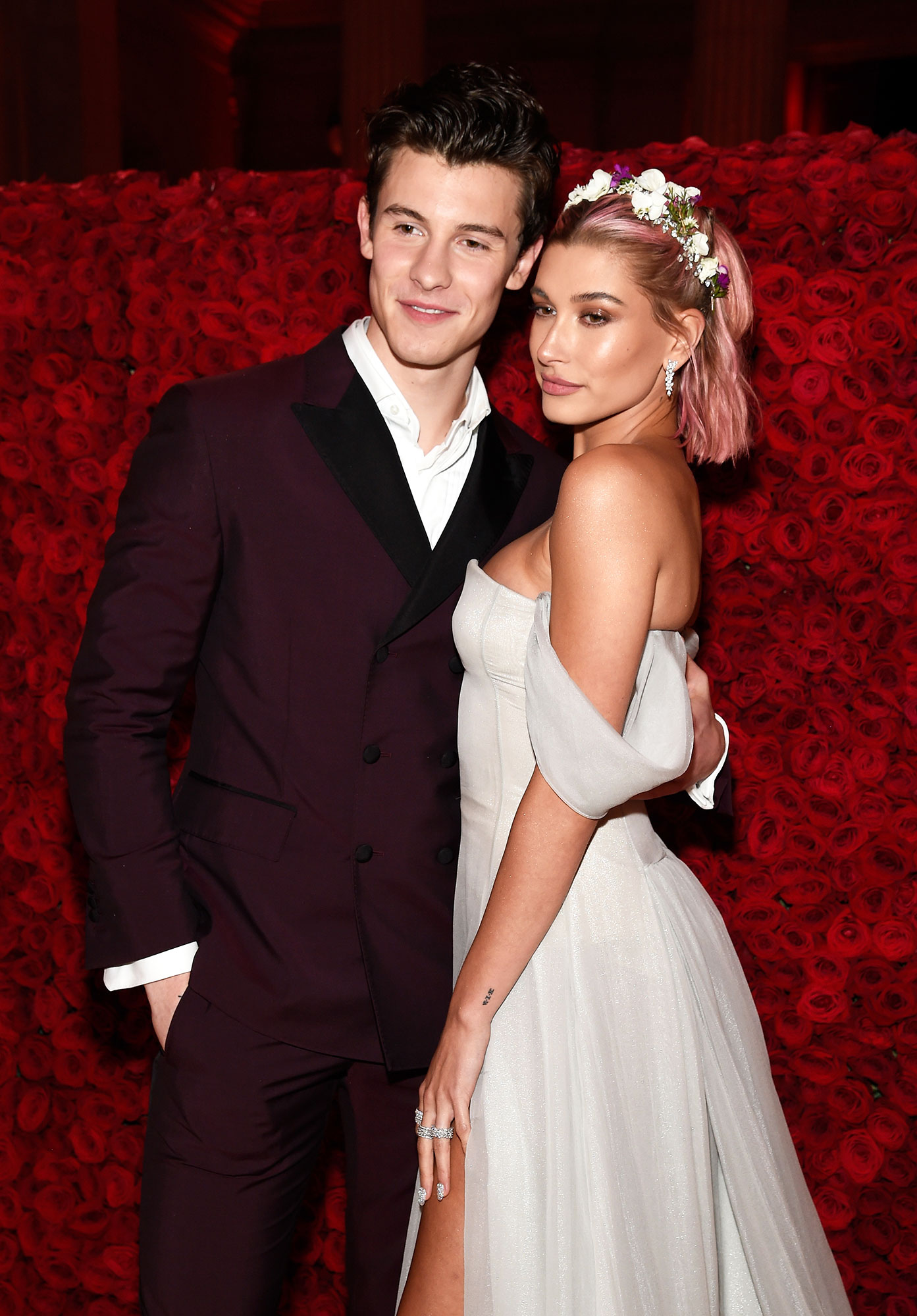 Before the model married Justin Bieber in September 2018, she and the “Stitches” singer seemed to confirm they were dating in their Tommy Hilfiger looks. 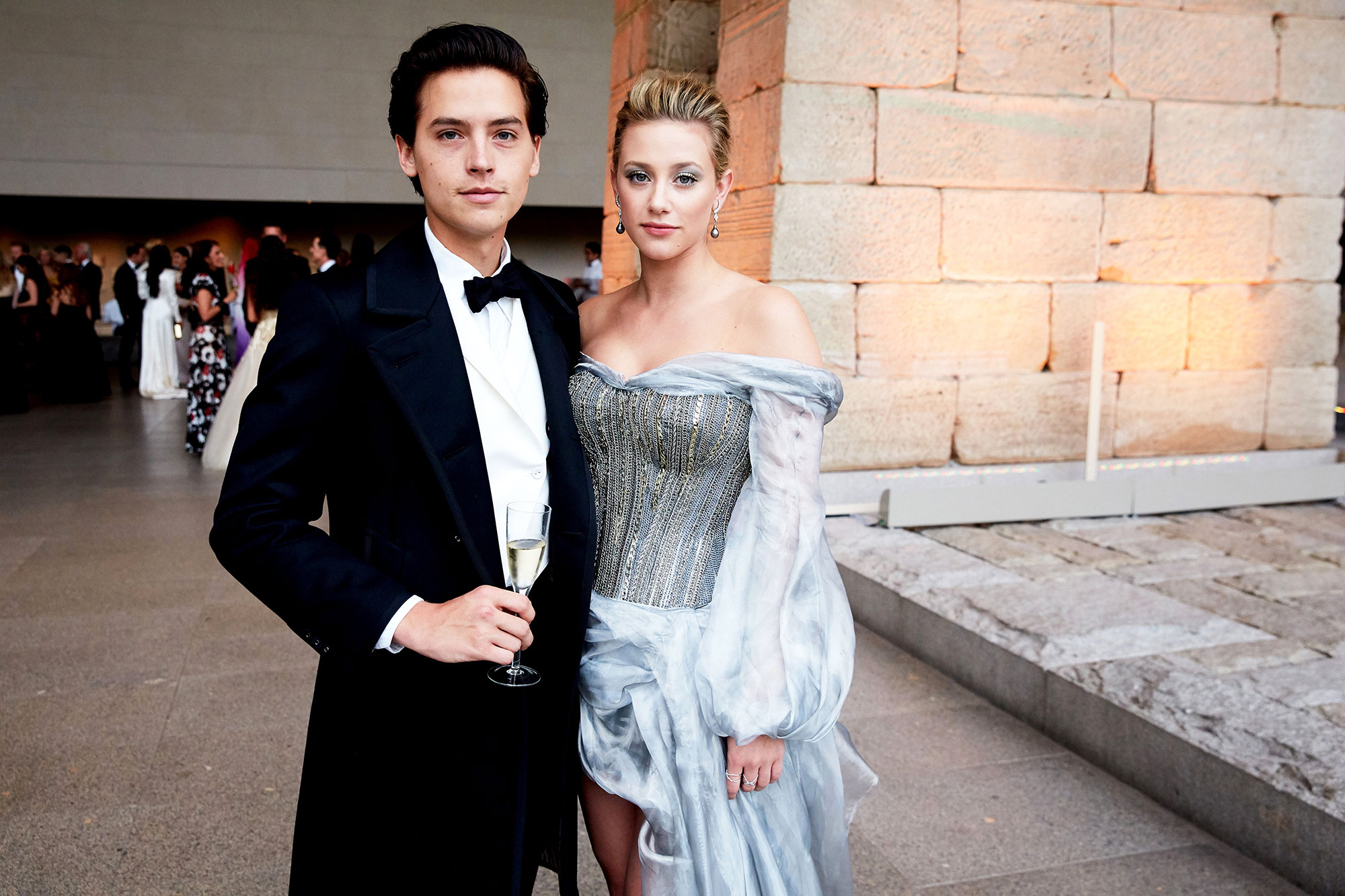 The Riverdale costars finally put the relationship-status rumors to rest when they walked the red carpet together at the “Heavenly Bodies: Fashion and the Catholic Imagination” gala. 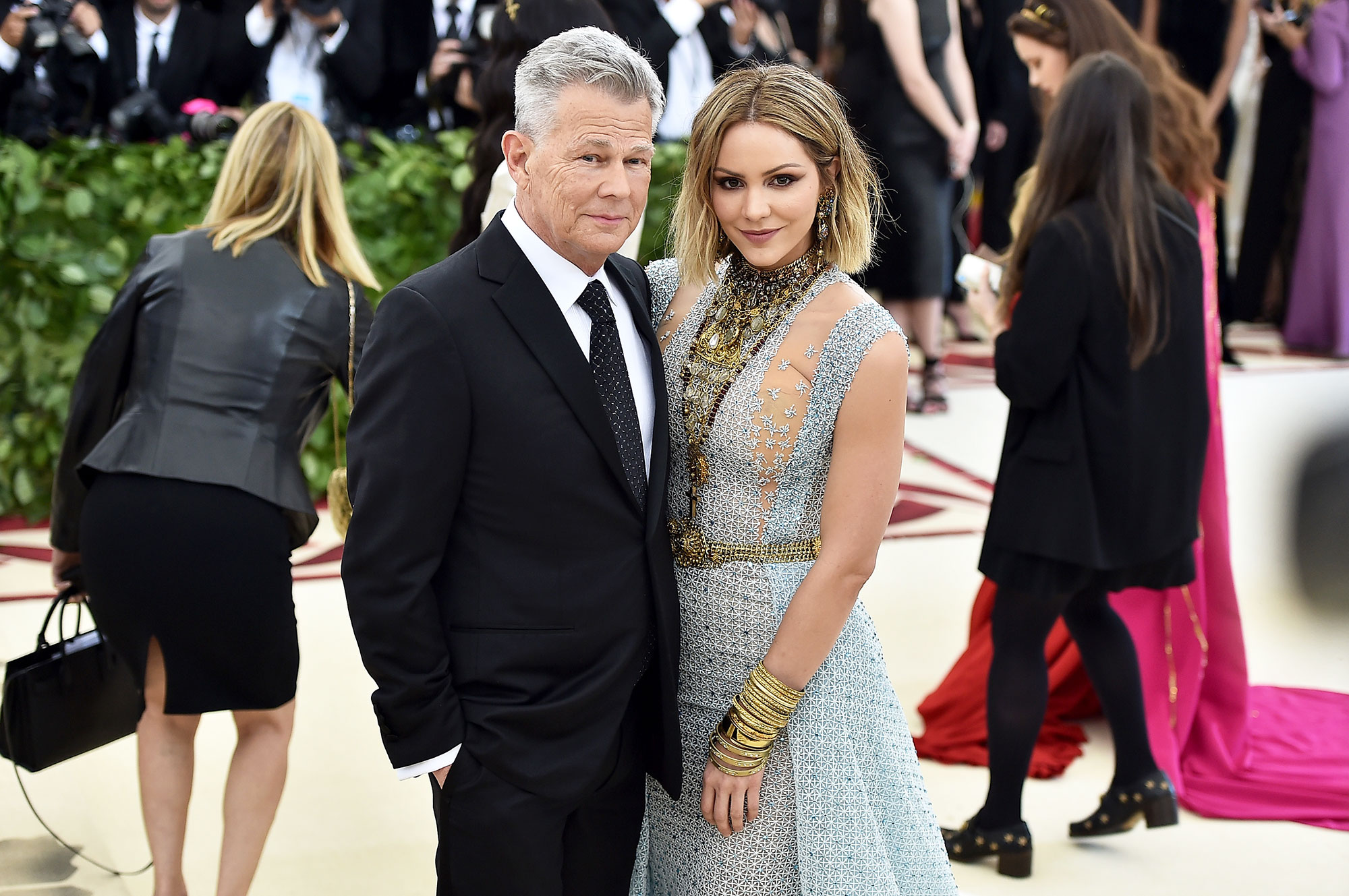 The musical power couple is set to wed in 2019 — a year after hitting the red carpet together for the first time at the Met Gala. 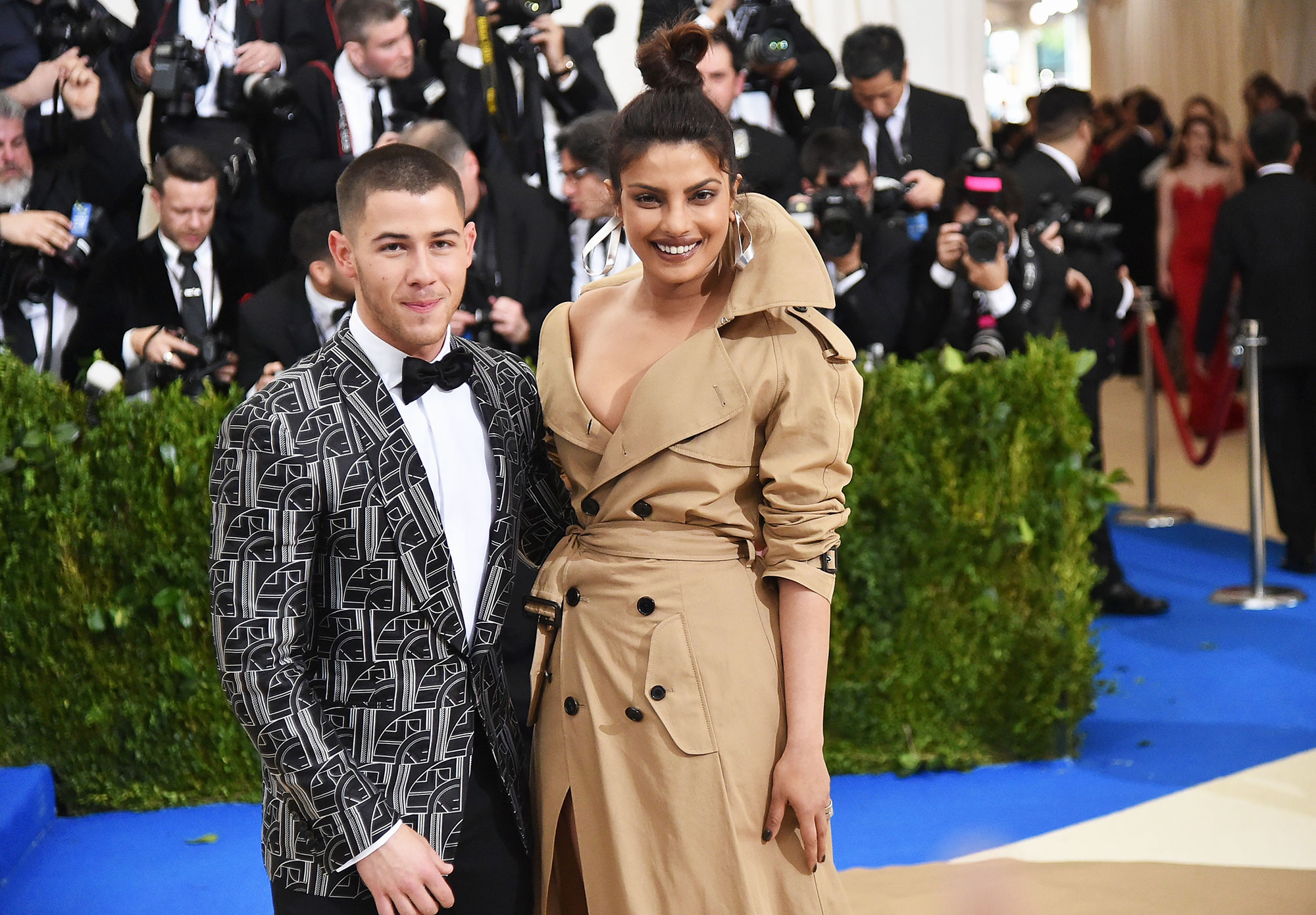 Sure, the now-newlyweds hadn’t even thought about dating yet, but the stylish duo met for the first time after both being dressed by Ralph Lauren for the “Rei Kawakubo/Comme des Garcons: Art Of The In-Between”-themed event and the rest is history.