CLEANING star Mrs Hinch has announced she is releasing another book – and it’s already a bestseller.

Sophie Hinchliffe, 29, from Essex, revealed on Instagram she is launching the new Mrs Hinch: The Activity Journal and fans have rushed to buy two months before it goes on sale. 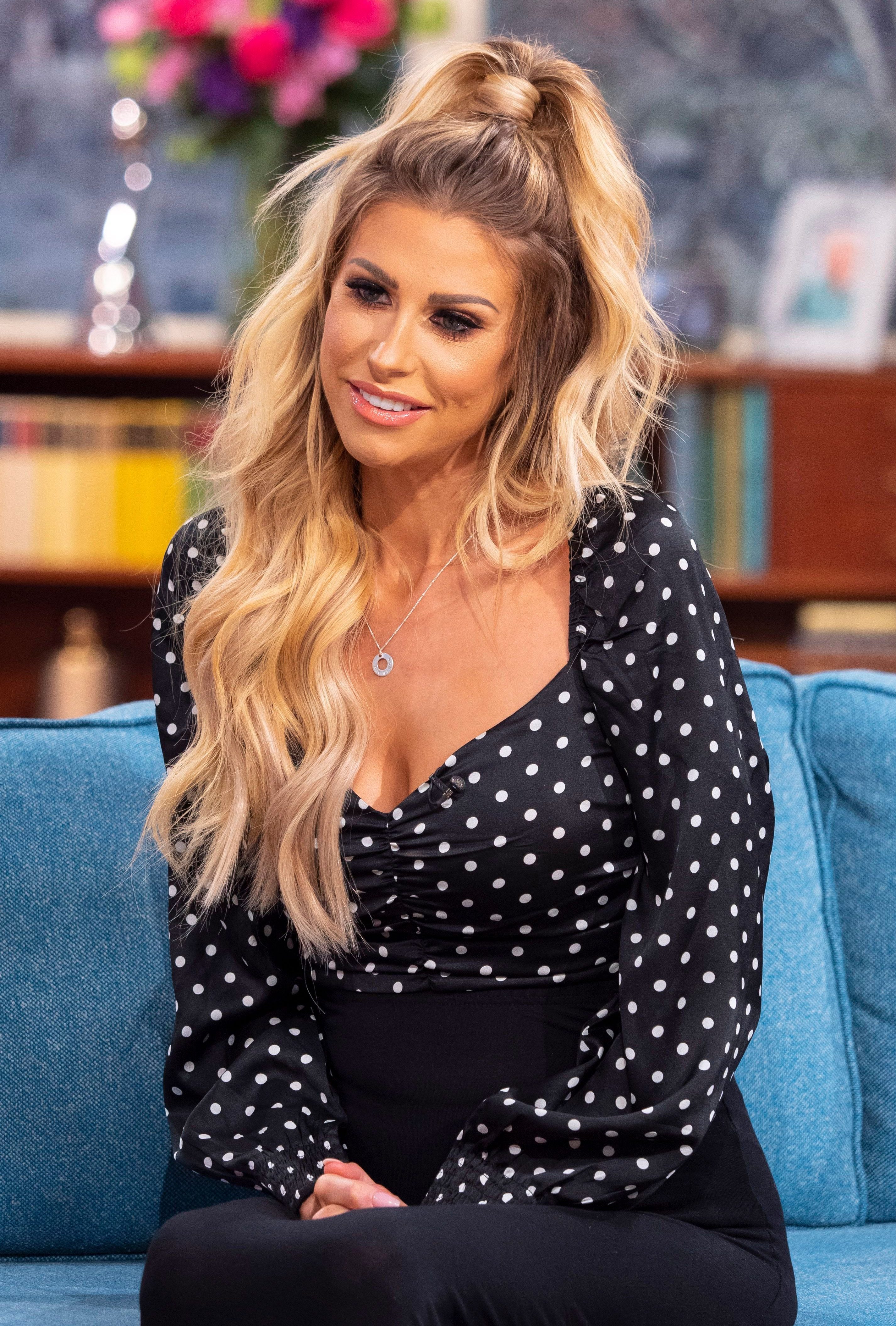 This is the second book the social media star has brought out, after her Hinch Yourself Happy book made Amazon's number one spot just eight hours after going on sale in April.

The former hairdresser’s latest publication will include colouring pages, “Hinch lists” puzzles and of helpful tips and favourite products.

Fans can pick up a copy from October 17 – but it’s already on Amazon’s bestsellers list.

New mum Sophie, who gave birth to first child Ronnie in June, thanked her fans for their support. 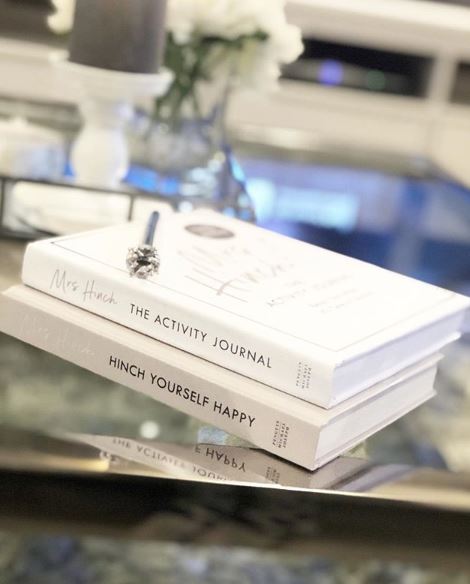 With a whopping 2.4 million followers, it's unsurprising that Sophie Hinchcliffe – aka Mrs Hinch – is the UK's highest earning "cleanfluencer".

Now, it's been revealed that the domestic goddess earns on average, an eye watering £5,000 per post on social media.

With the rise of cleanfluencers like Mrs Hinch and Marie Kondo, cleaning service End of Tenancy London has revealed which social media stars make the most from Instagram. 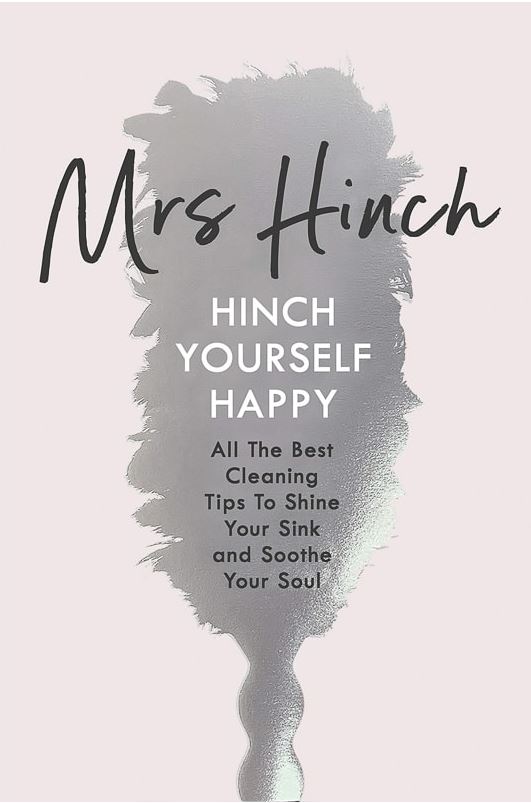 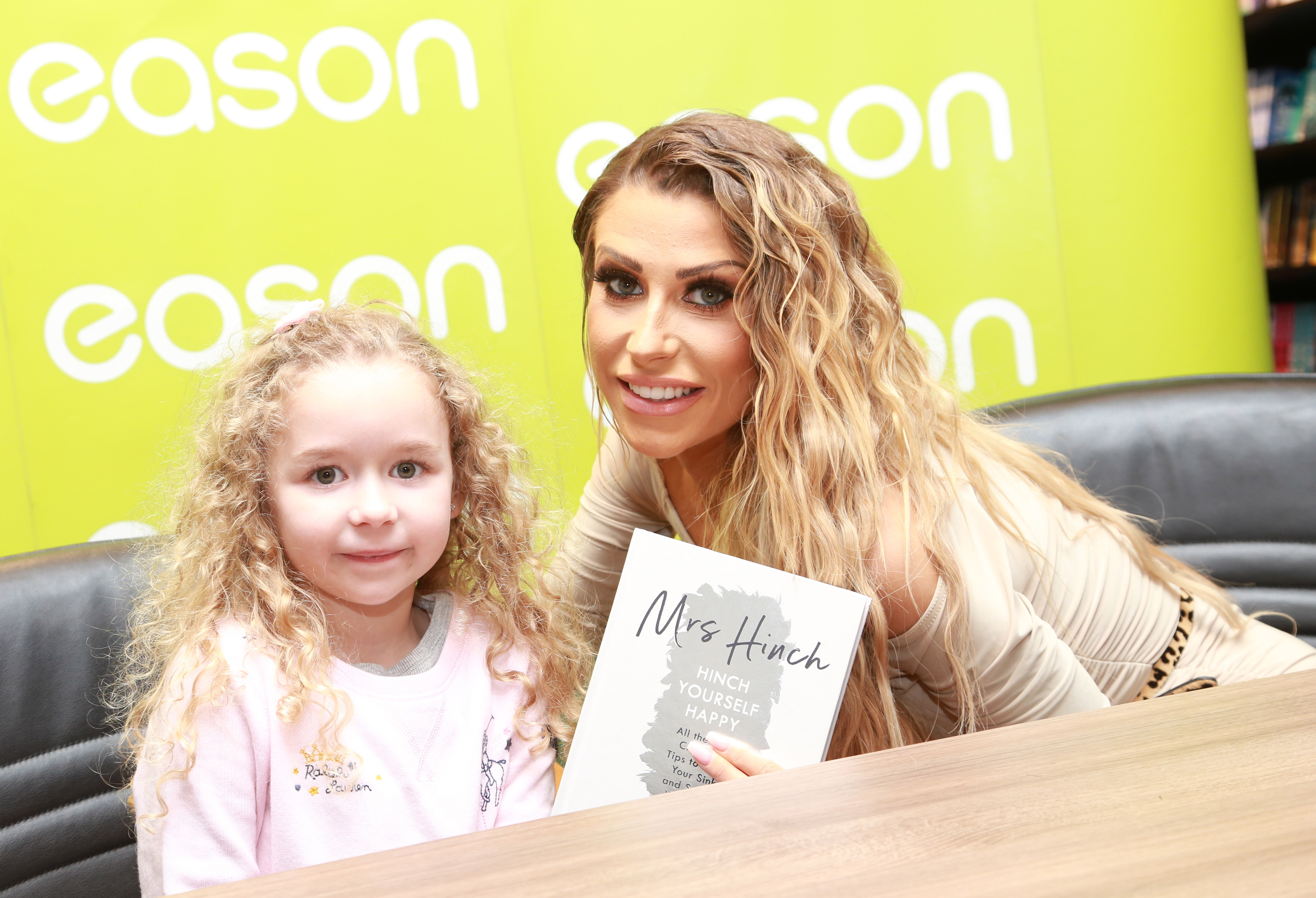 According to the brand, Mrs Hinch is the UK's highest earning cleanfluencer, taking home an average of £4,900 per post.

Sophie went from 1,000 to one million Instagram followers in just six months and is expected to become even more popular now she's represented by Gleam Future talent management (who have the likes of Zoella on their books).

Sophie bulk-buys a lot of her cleaning products and she keeps them all in a wardrobe in her garage, which she refers to as her Narnia. 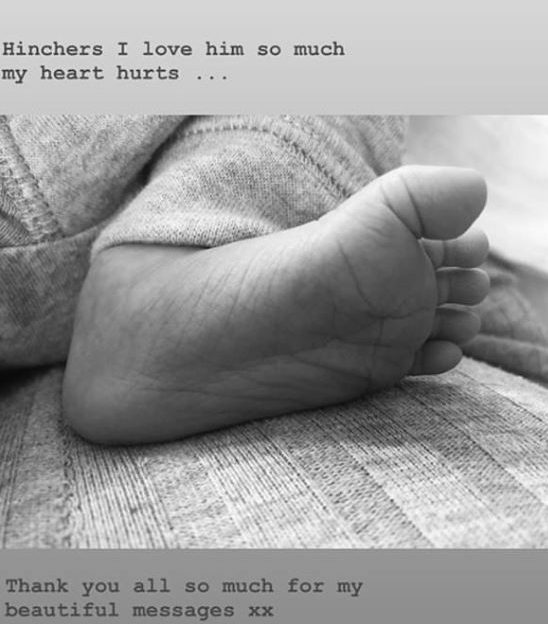 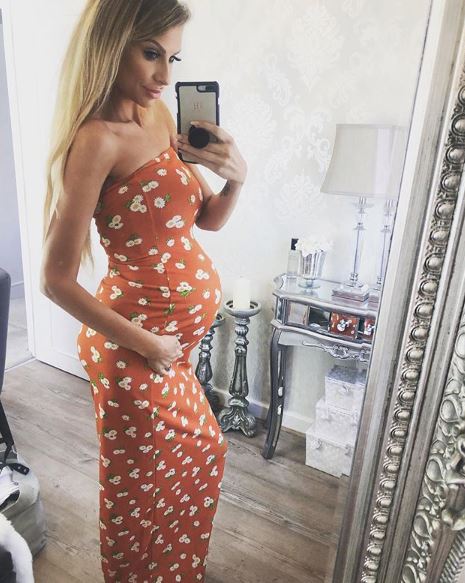 She doesn't use expensive products, and prefers stocking up in Poundland, as they get the job done.

One product which she can't get enough of is Zoflora, which you can grab in Poundland also.

It's a disinfectant liquid which comes in a huge variety of gorgeous scents and it can be used to clean most things.

We told you Mrs Hinch’s book Hinch Yourself Happy is now being sold for just £5 at B&M… and they’ve discounted a number of her favourite products.

We also revealed The Range’s rose gold cleaning range priced from £2 is sending Mrs Hinch fans into a frenzy.

And we showed you Mrs Hinch’s dog Henry has his very own bed in their Essex home which she makes for him every day.