A number of delivery drivers have come forward to admit that they sneakily eat some of your food on the way to your house. 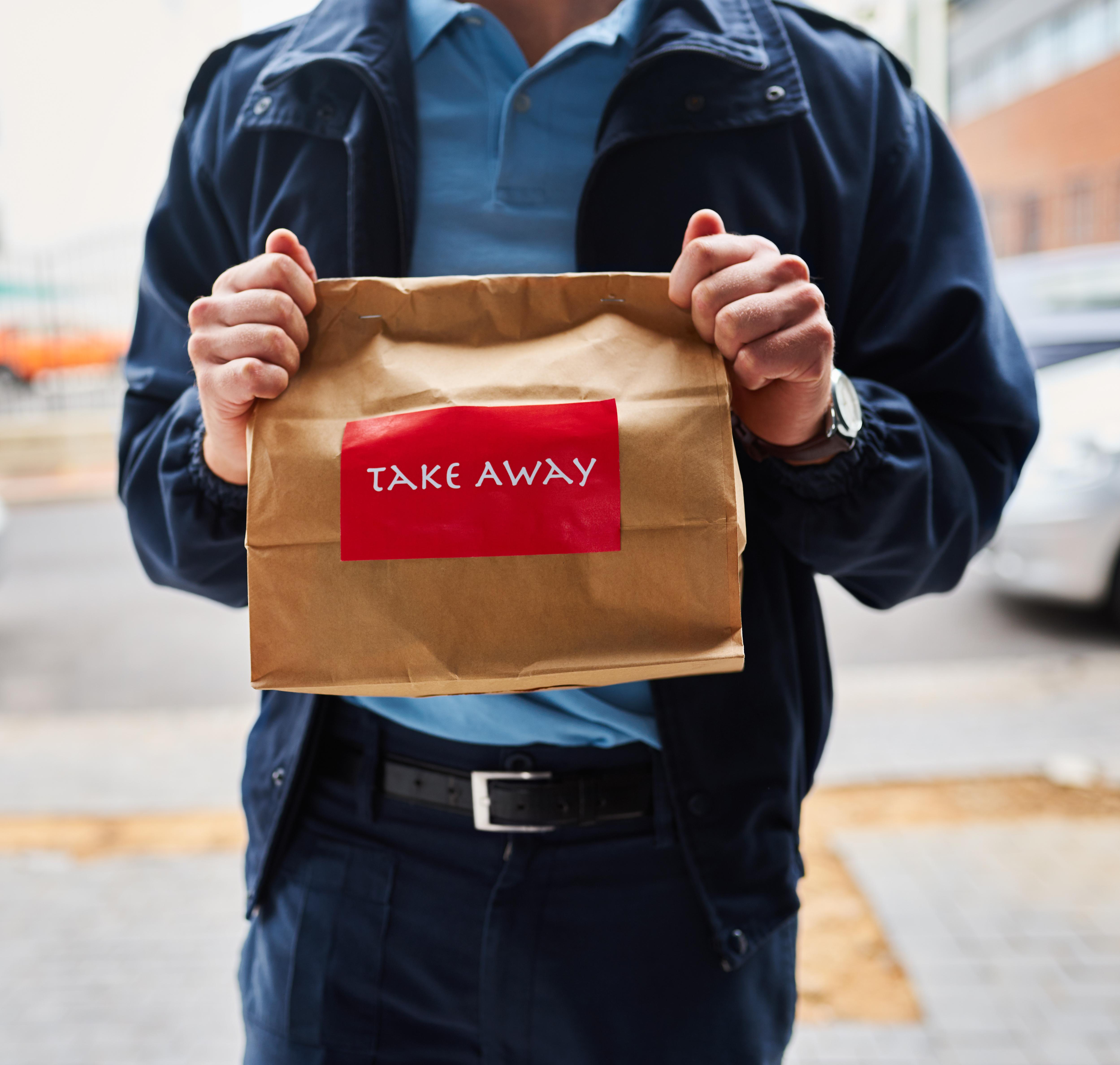 The cheeky admissions came to light after an Australian radio host told his listeners that his takeaway looked like it had been munched on.

Zach Mander said on a Collective Noun show: “I think on the way to my house, he helped himself to a chip.”

His dismay prompted several delivery drivers to come forward and call in with their admissions of guilt.

Dominos driver Natasha, who works in Australia, rang in and admitted she would often open the boxes on the way to a delivery.

She admitted: “Every time I went for a delivery, I took bits of toppings off people’s pizzas.

“I also took at least one of their chocolate brownies, so they didn’t know. I once took someone’s churros and it fell out when I gave it to them because I didn’t close the box up properly. We pretty much all did it.”

Meanwhile Barry, who drives for a major delivery service, revealed “it’s done all the time”.

He said: “Nando’s have the best chips.

“Maccas is a little bit harder because they double bag their orders.

“They do leave the straw in the frappés though.”

When the radio host asked if he had sneakily taken a sip out of someone’s drink, he said: “Hell yeah!”

To prevent delivery drivers snacking on the orders, many restaurants will now staple paper bags closed.

Australia Dominos told the Sun Online: "We take matters of food handling and food safety extremely seriously at Domino’s and are not aware of any team members engaging in such behaviour, nor have we received feedback from our customers that this has occurred.

"Our customers put their trust in us to deliver their meals safely to their doors and we do not take this responsibility lightly.

"Rest assured any act of this nature against Domino’s strict food procedures would be taken very seriously."

We ordered takeaway food to see if delivery drivers would help with odd jobs.

We taste test the nation’s top pizza takeaways – did your favourite win?

These healthy recipes let you enjoy your favourite fast foods — without the cost or calories.