AS The Crown returns to our screens, make like Her Majesty in beautiful Balmoral, says writer Janice Hopper

From taking High Tea to exploring the great outdoors, it's clear to see why this is the Queen's favourite holiday destination. 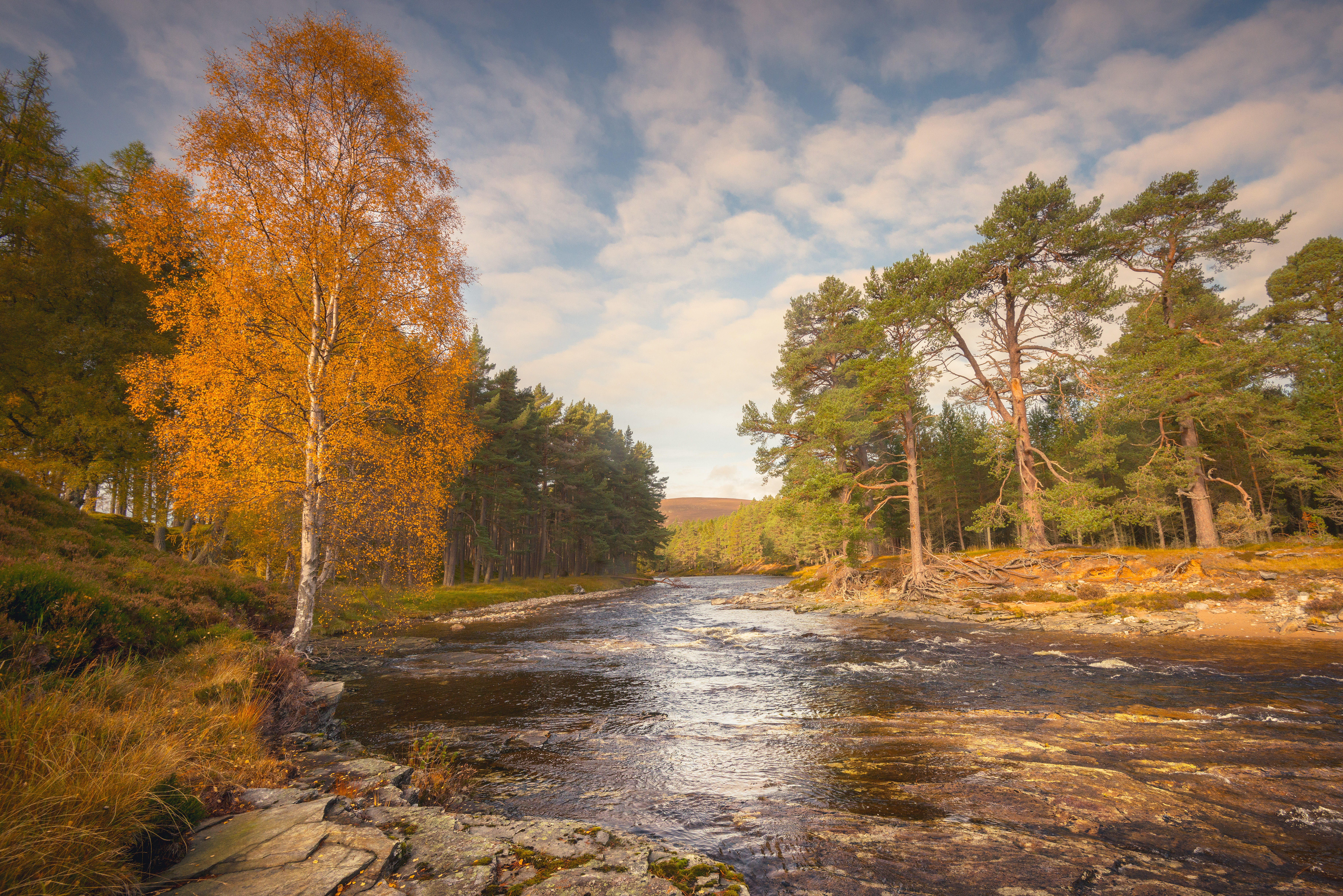 When the royals visit Deeside they avoid pomp and ceremony, so it’s time to pop on your headscarf and head for the great outdoors – which is extraordinarily pretty, with soaring peaks and misty lochs galore.

Beauty spot Linn of Dee, where The River Dee drops into rock pools, was a favourite of Queen Victoria, or you could hike around the edge of the magnificent Loch Muick on the Balmoral Estate.

If you visit old Crathie Kirk, where the royals attend church, remember to look for the burial place of Queen Victoria’s loyal servant John Brown. 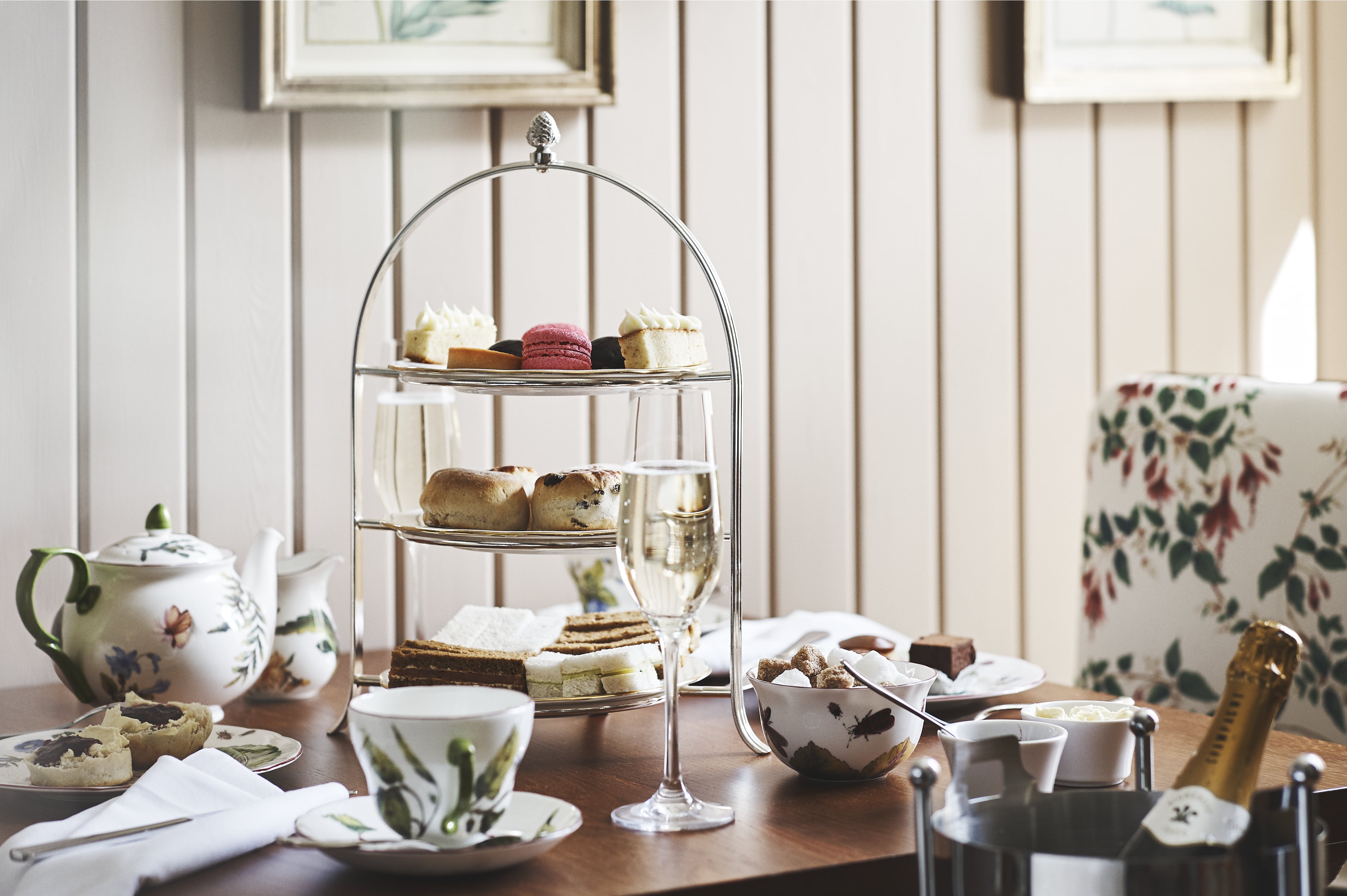 It might not be quite as grand as tea with the Queen, but afternoon tea at The Carriage, £18, is still a sumptuous affair. This tearoom and bistro is housed in the Old Royal Station, used by the royals when they visited Balmoral by rail.

Give it some welly! 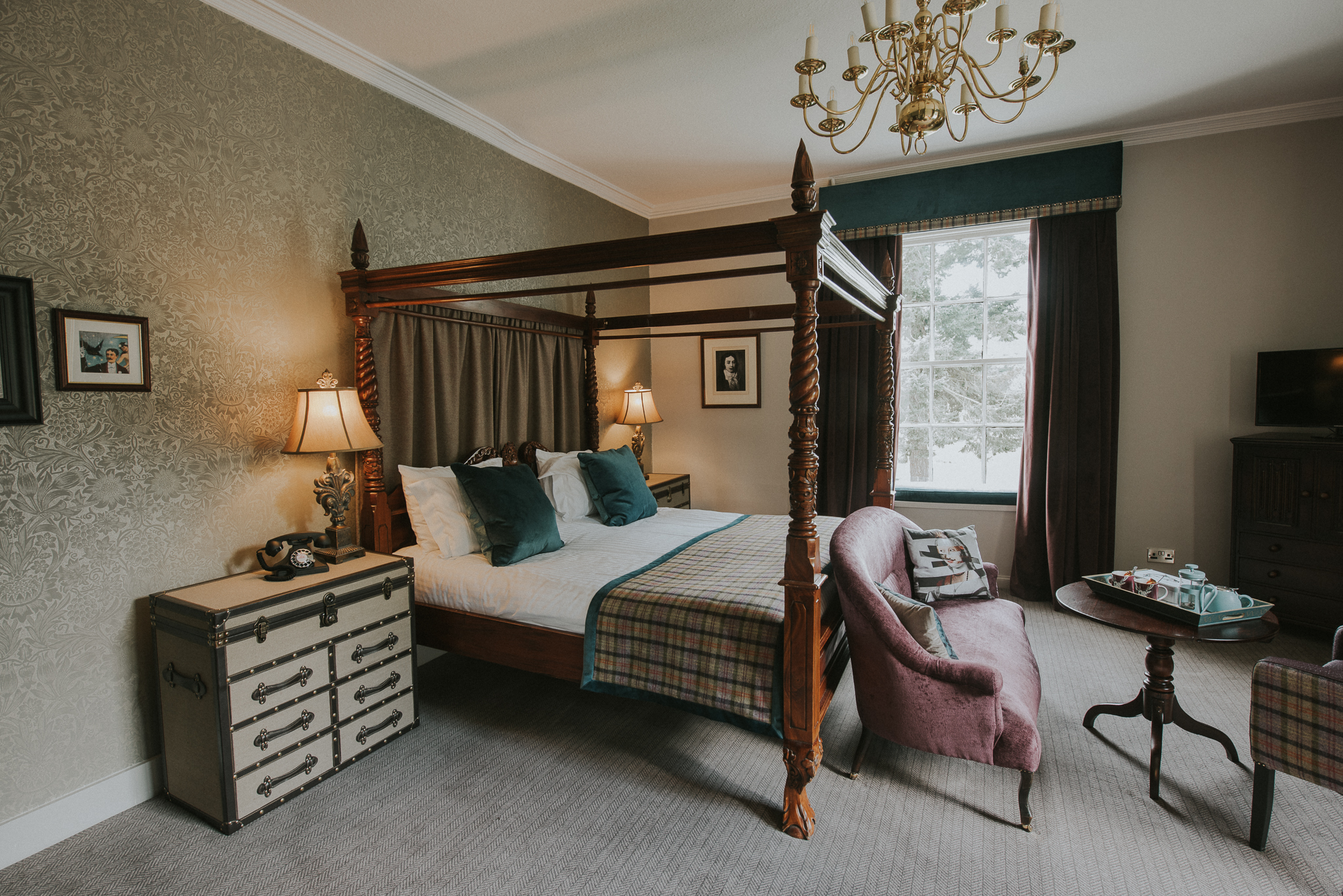 Bed down at riverside Banchory Lodge, a charming bolthole a few miles’ drive from Drum Castle and Crathes Castle. Fancy a bracing walk by the River Dee? Grab a pair of wellies at the front door.

Rooms start from £99 a night B&B and some have four-poster beds (Banchorylodge.com). 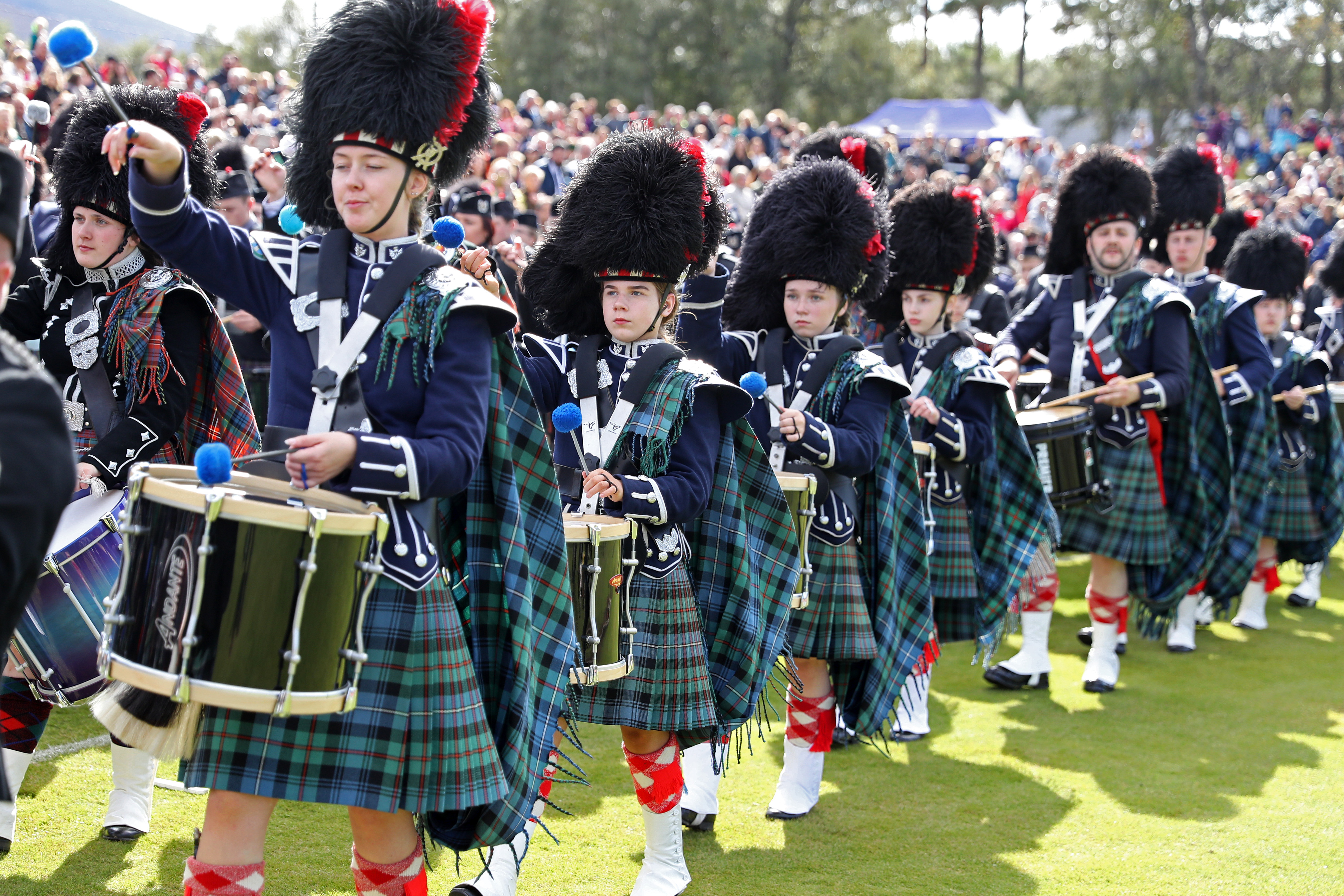 No trip to Scotland is complete without a wee dram. Head to the Royal Lochnagar Distillery in Crathie for a tour offering an insight into whisky production and a taste of the “water of life,” for £9 (malts.com).

Alternatively, visit the Freedom An’ Whisky Lounge of the Sandman Signature Hotel in Aberdeen, where you can sample 150 varieties (probably not all at once!) in a smart setting. Specialist tasting sessions start from £15 (Chopgrillbar.com/freedom-an-whisky-lounge).

Be Queen of the castle 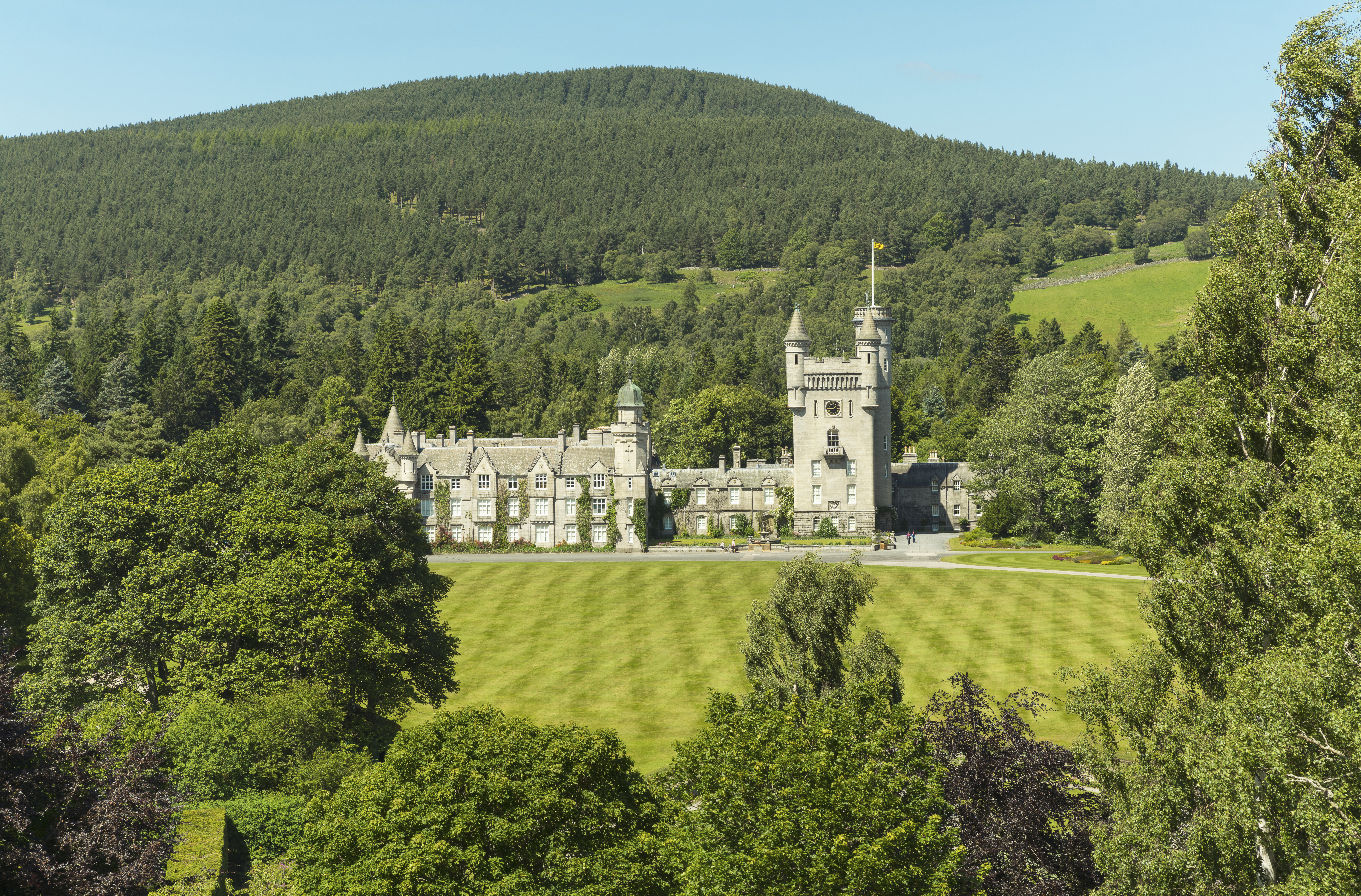 Balmoral has served as the royal family’s beloved summer retreat since Queen Victoria laid the foundation stone in 1853. The good news is that us commoners can visit, too! Guided tours cost £15 and take in the game larder, ice house and ornate ballroom (Balmoralcastle.com).

Winter tours end on December 14, then the castle will reopen to the public on April 1, 2020. 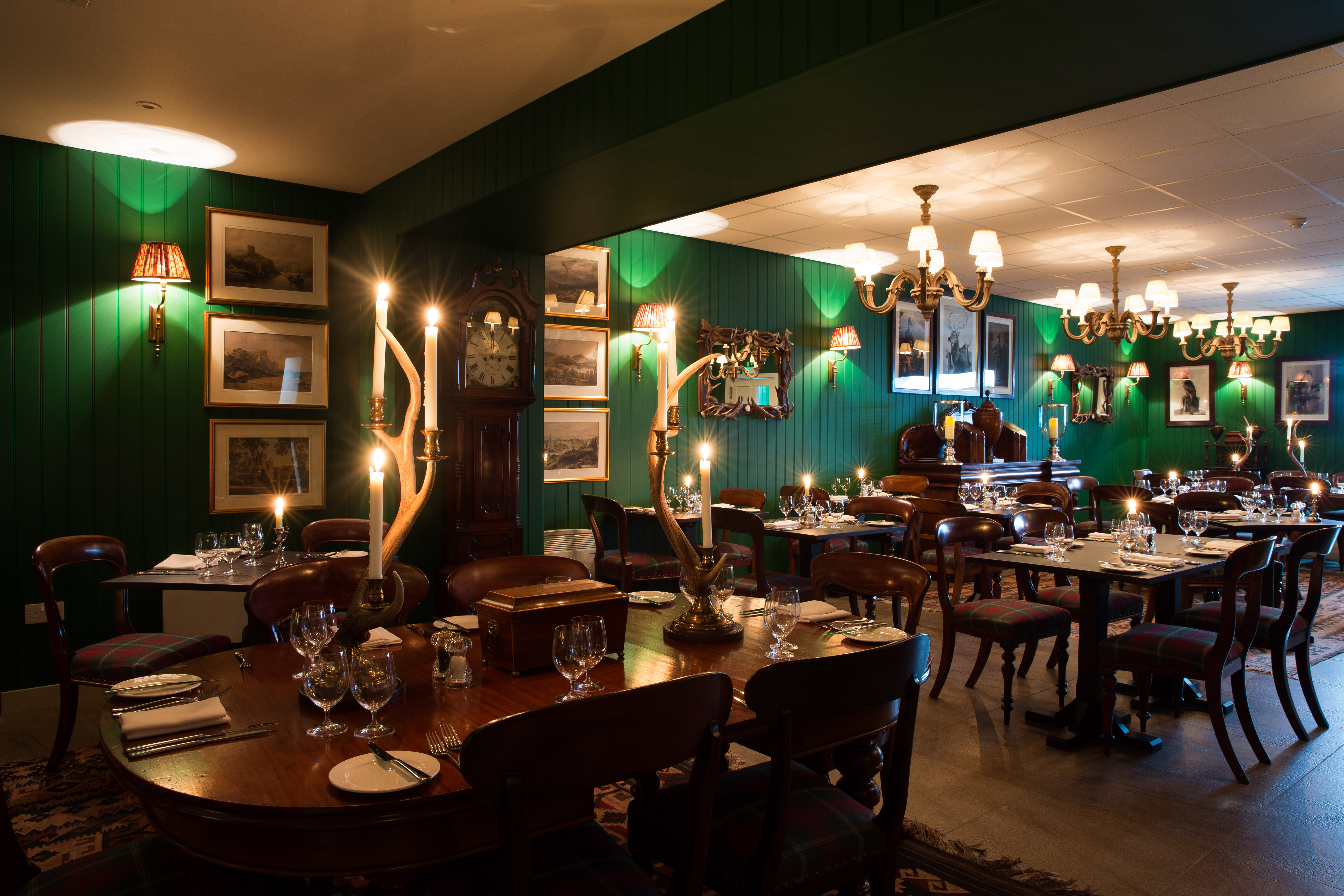 Book a table at the Rothesay Rooms in Ballater, run by Prince Charles’ Prince’s Foundation and set up as a community project following the devastating floods of Storm Frank in 2015 (Rothesay-rooms.co.uk).

The restaurant prides itself on seasonal Scottish dishes, so look out for Balmoral venison with bramble jus, £28, and set yoghurt with local raspberries and whisky ice cream, £10.

With antlers bedecking bottle-green walls, flickering candles and furniture upholstered in Rothesay tartan, it’s a cosy spot for a meal.

Drop by The Fife Arms in Braemar, a hip new hotel in a former Victorian coaching inn. Expect tartan walls and artwork by Queen Victoria herself.

Head to the hotel’s pub for a pint of The Flying Stag, £3.80, and snap the taxidermy deer with the wings of a white-tailed ptarmigan (a species of grouse), flying proudly over the bar (Thefifearms.com).

The Queen has attended The Gathering, AKA the Royal Highland Games, in Braemar since 1952.

Return trains from London to Aberdeen cost from £120 (lner.co.uk).