Fifteen years ago, when Camilla and Marc launched their label, Georgia Fowler was still in primary school.

But in the intervening years, the now 25-year-old New Zealander has developed a love for the brand, which last week gained extra international cred after Meghan Markle stepped out wearing one of its blazers to a Commonwealth function with her husband-to-be, Prince Harry. 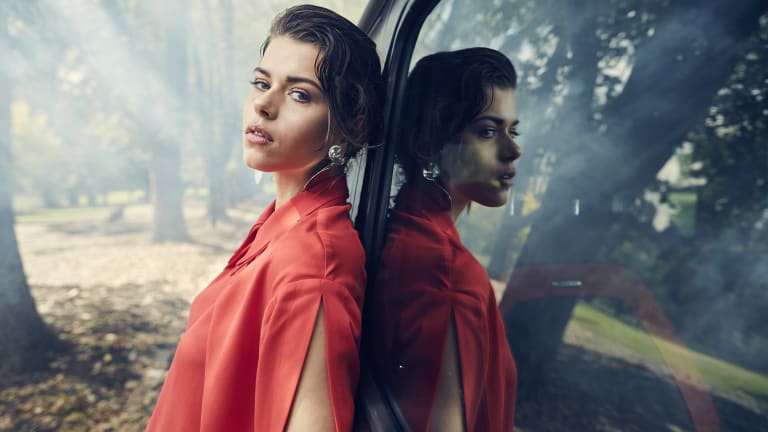 Fowler, who has walked in the Victoria's Secret show for the past two years, will open the Camilla and Marc show, and effectively Mercedes Benz Fashion Week Australia, at the Royal Hall of Industries on May 13.

"I have shot several look books and campaigns for Camilla and Marc in the past so it will be great to walk on their catwalk again," Fowler said. "Their looks are all so timeless and blend in so well with wardrobe staples to dress up or down."

"I see Aussie brands being worn on the streets of Paris and New York and am always so proud to see home grown talent making an impact," she said.

As testament to the event's growing influence, Fashion Week Australia will attract buyers from top international retailers including Net-a-Porter, Harvey Nichols, Lane Crawford and Selfridges. Last year the number of buyers attending rose by more than 50 per cent on the previous year.

There will also be an increase on the number of international press attending, including, for the first time, Teen Vogue, which has been praised for its coverage of political issues for a younger audience. 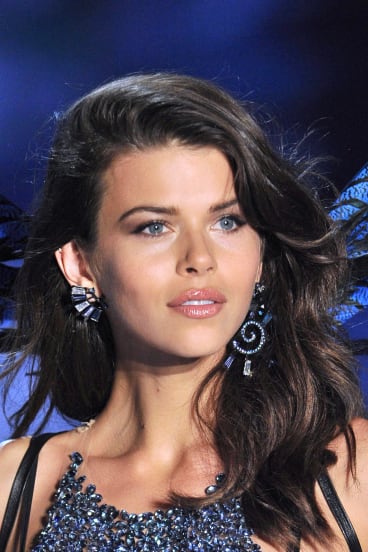 Georgia Fowler in the 2017 Victoria’s Secret show in Shanghai, China.

Camilla and Marc are opening Fashion Week Australia as the Mercedes Benz Presents designer, a partnership that will last for 12 months.

Camilla Freeman-Topper said Fowler was a perfect embodiment of the "beauty and strength of the natural world and forward-thinking women" that inspired the resort collection.

Fowler said she loved the energy at the Sydney event, where many Australian models who go on to international success get their start.

"It’s like a big reunion. There is a laid-back energy about it and I feel like the internationals who make the trip down really enjoy that," she said.

It is expected other brands will announce their own international guests in the coming days. Big local names taking part include Rachael Finch, in the activewear show, and Ellie Gonsalves, who will walk in the swim show.

Fashion Week Australia will conclude on May 18 with a show by Camilla ahead of a consumer event, Weekend Edition, on May 19-21.