A CALL  from the Queen is believed to have convinced Meghan to write to her dad, The Sun understands.

In a statement, the Duchess of Sussex told of being phoned by a mystery royal, known as “Senior Member A”, days beforehand. 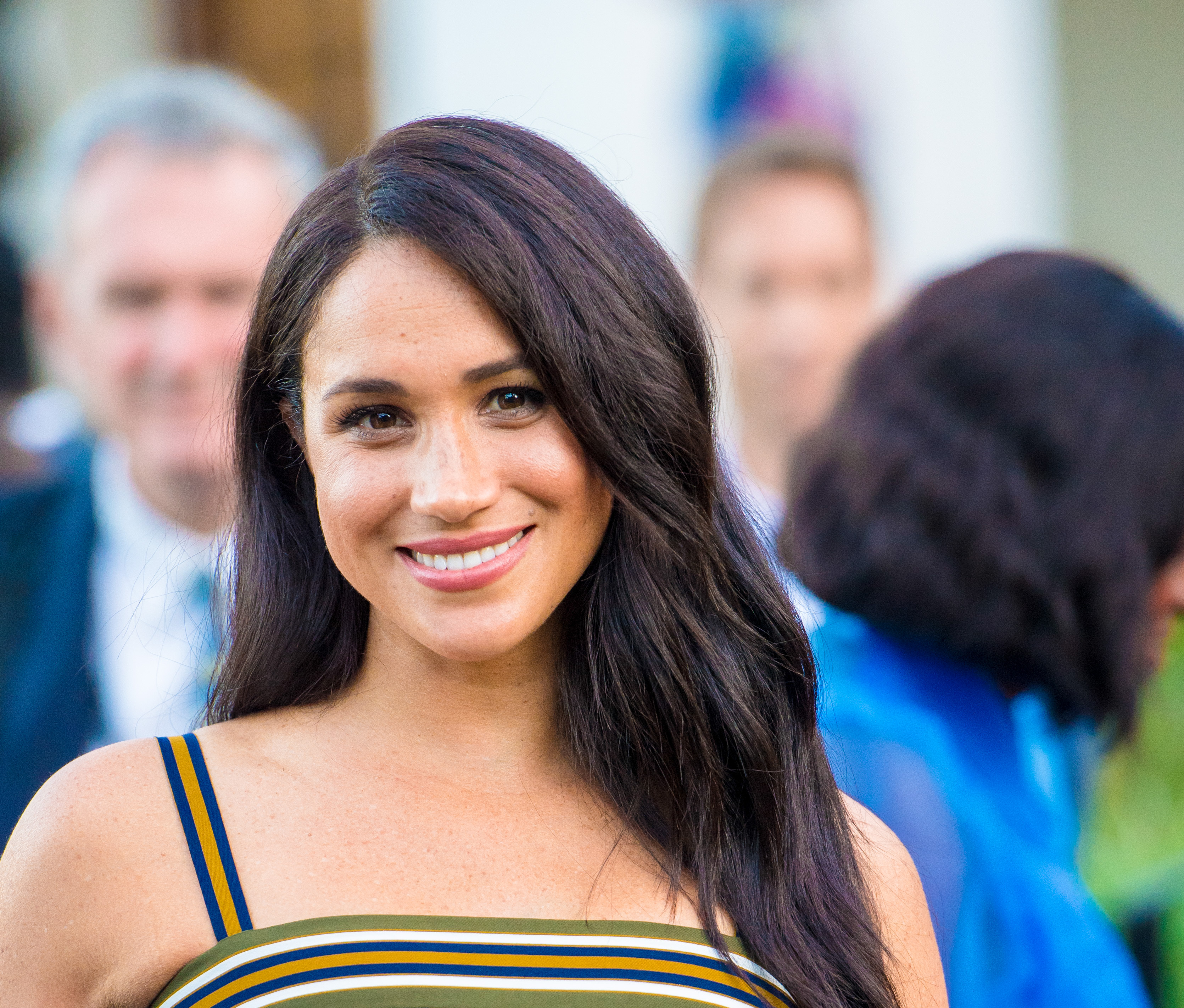 Meghan told how she had also sought the counsel of another senior royal, referred to as “B”, thought to be Prince Charles.

Neither royal is named to “protect their privacy” although the judges have been told their identities.

The Duchess and husband   Harry were “staying as guests” of a  senior royal in “the first week” of August 2018. Meghan stated: “We had a discussion with and received advice from Senior Member B and another senior member of the family (Senior Member A) in regards to how to deal with the concern surrounding my father and his dealings with the media.

“While with Senior Member B, I was told   Member A was on the telephone and wished to speak to me.

“We had a discussion about the situation in the presence of Senior Member B and my husband.

“It was only after these discussions, and in accordance with the advice that I received from the two senior family members . . . I decided that I would write a letter to my father.

On July 28, 2018, Harry and Meghan spent a week with Prince Charles at the Castle of Mey, Scotland.

A report of the break was on  US magazine Harper’s Bazaar’s website. Its royal editor is Omid Scobie — co-author of biography Finding Freedom.