They always pass their behaviour off as "hanger", like it's a reasonable excuse for their attitude – but there's now scientific proof it is. 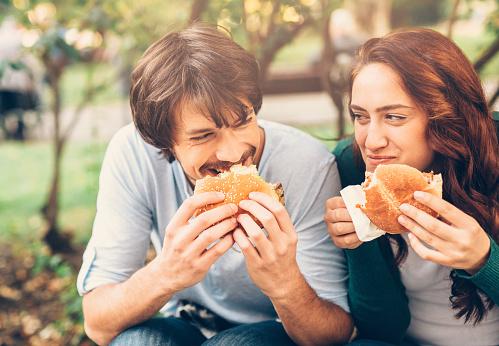 When we are hungry it triggers a hormonal response in your body, which can cause you to become a bit more irritable, new research suggests.

"But the wonderful world of social media has merged the two words for us and now we know it as ‘hanger’.

"When our blood sugars drop, cortisol and adrenaline rise up in our bodies – our fight or flight hormones." 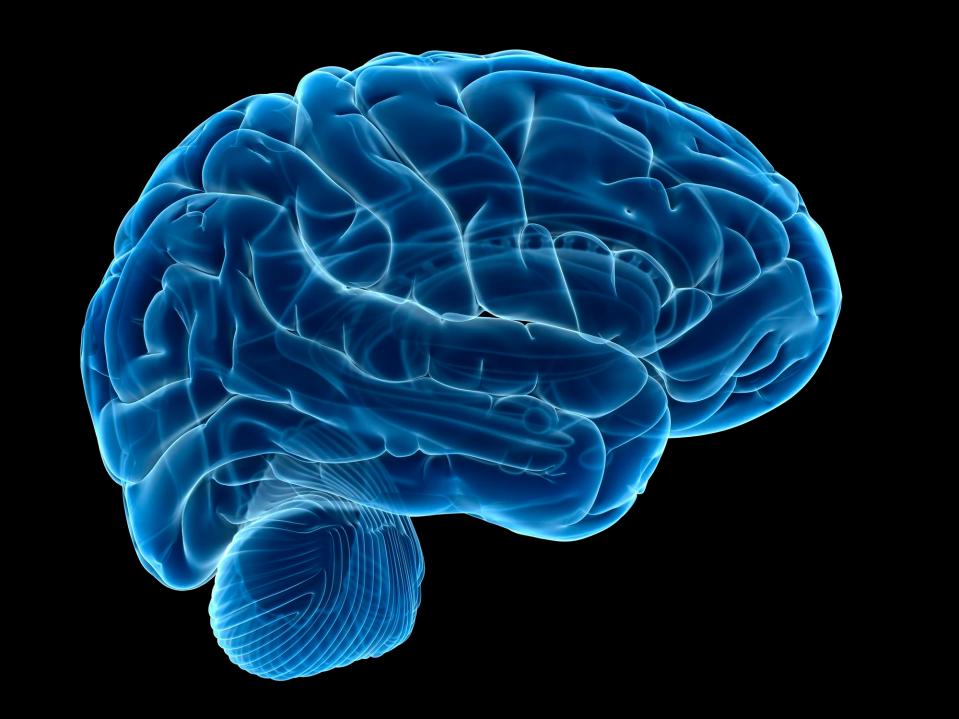 Hunger causes a spike in our cortisol – also known as the stress hormone – and adrenaline levels, responsible for the our "fight or flight" response.

"So that’s why you get that sort of same response."

Research found the hunger causes a spike in neuropeptide Y, which is connected to feelings of aggression. 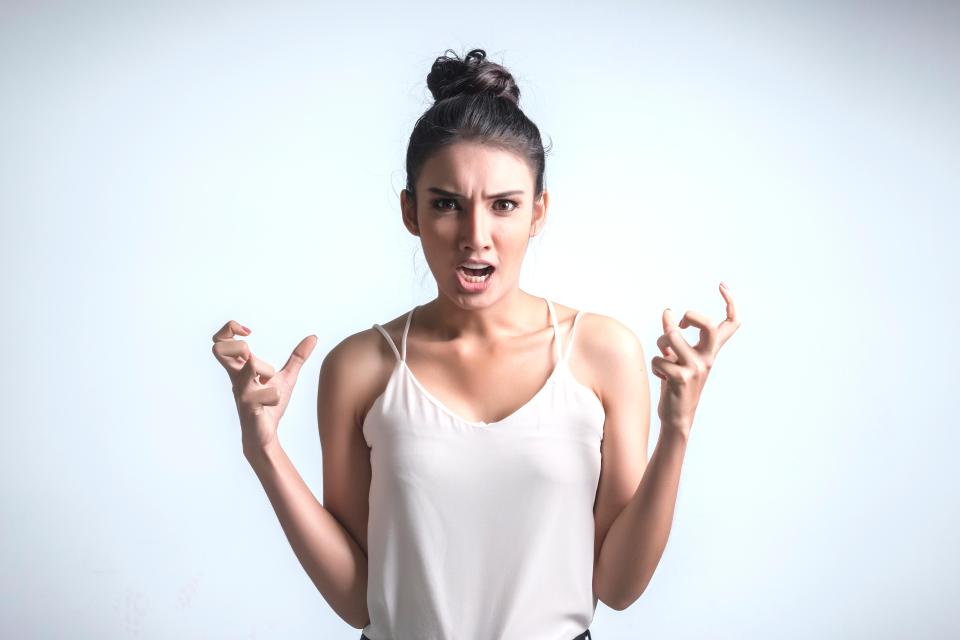 And a study from 2014 found low blood glucose levels lead to more aggression in married couples.

If you needed convincing further, a 2015 study found people tend to make the wrong decisions when they are hungry.

"It depends on how long it’s going to be until your next meal," Sophie added.

"Ideally you want something that’s going to bring your blood sugars up a little bit and also maintain them there.

"So a sort of savoury carbohydrate type snack would be the best thing to have."

So next time you feel yourself getting angry, try having a snack first.