While not everyone could scoop a coveted gong, when it came to dressing for the red carpet, these glamorous stars hit all the right notes. 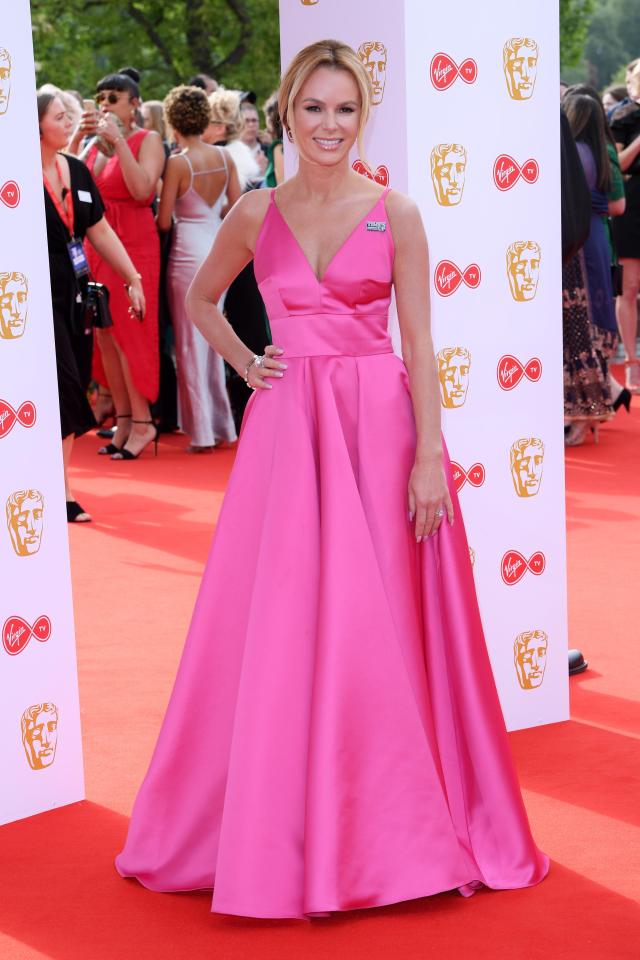 Belle of the ball was Amanda Holden, who looked pretty in pink in a stunning La Mania dress.

It's no wonder that her outfit hit all the right notes, as her look was put together by stylist to the stars Angie Smith, who counts Holly Willoughby among her clients.

For her plus one, Amanda brought along her 12-year-old daughter Alexa, also known as Lexi.

She was also dressed by the famous stylist, and wore a sweet, light pink Maje gown. 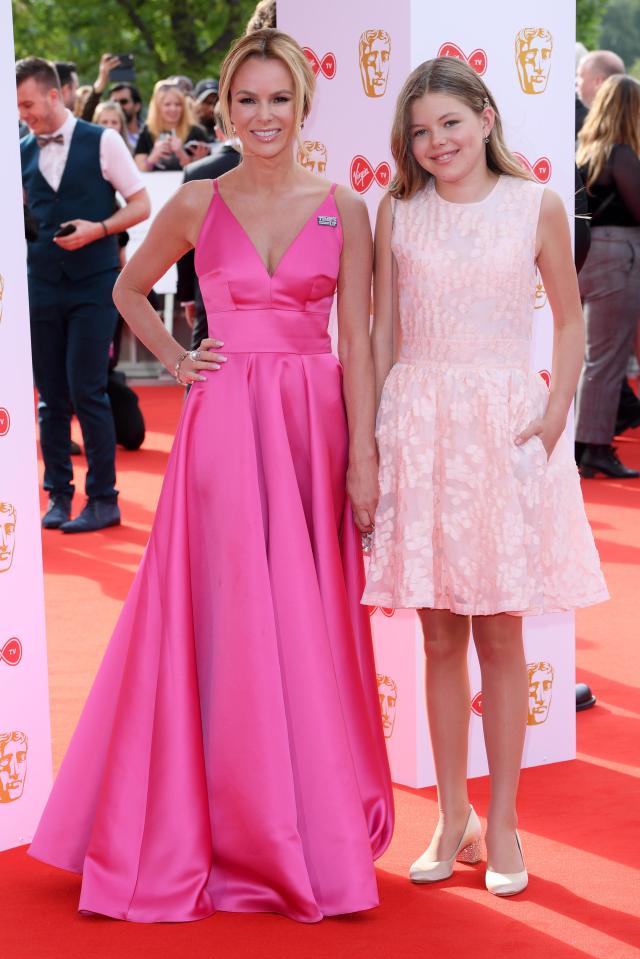 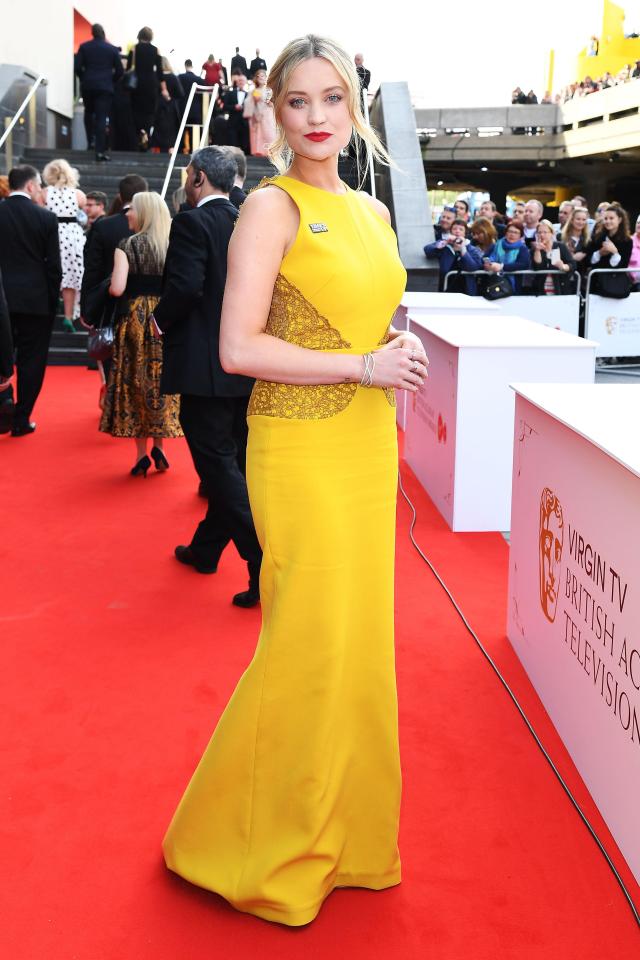 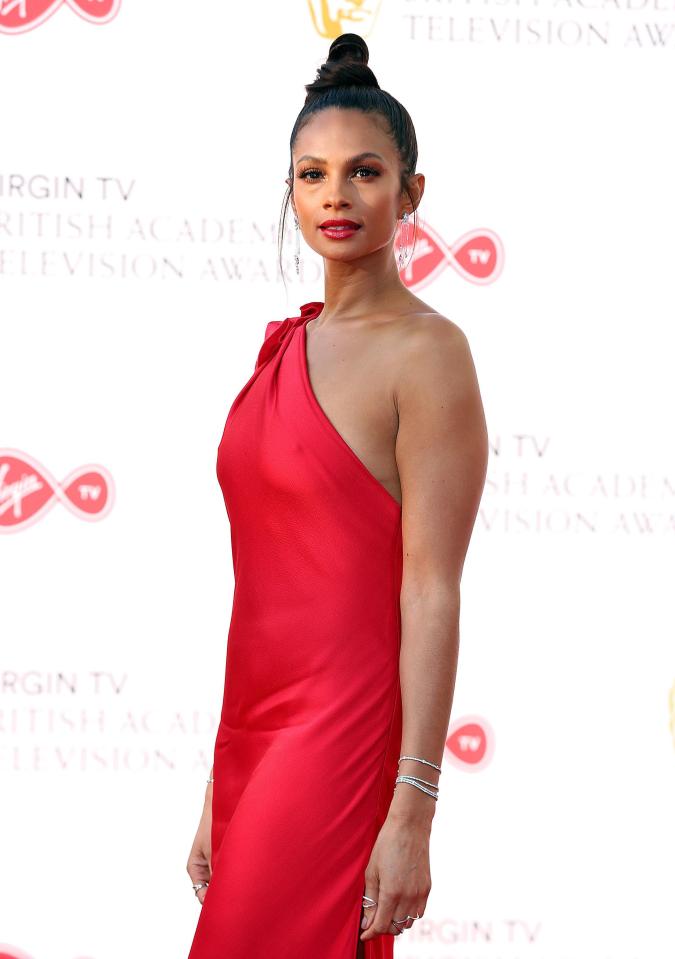 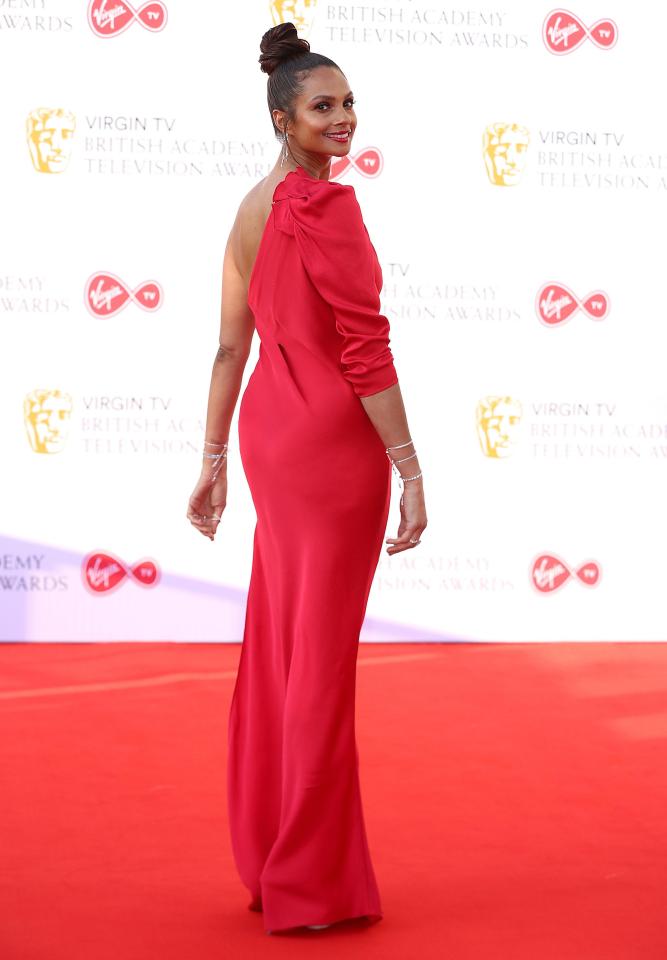 The star-studded night is taking place at the Royal Festival Hall on London's Southbank.

The roll call for the Bafta TV Awards is pretty impressive, with some of our best-loved shows and TV personalities up for gongs.

The Crown, Line Of Duty and Peaky Blinders all up for gongs.

The show, officially known as the Virgin TV British Academy Television Awards, is being broadcast on BBC One.

Additionally, if you miss the show, the entire programme will be available to watch on catch-up for a period of time afterwards. 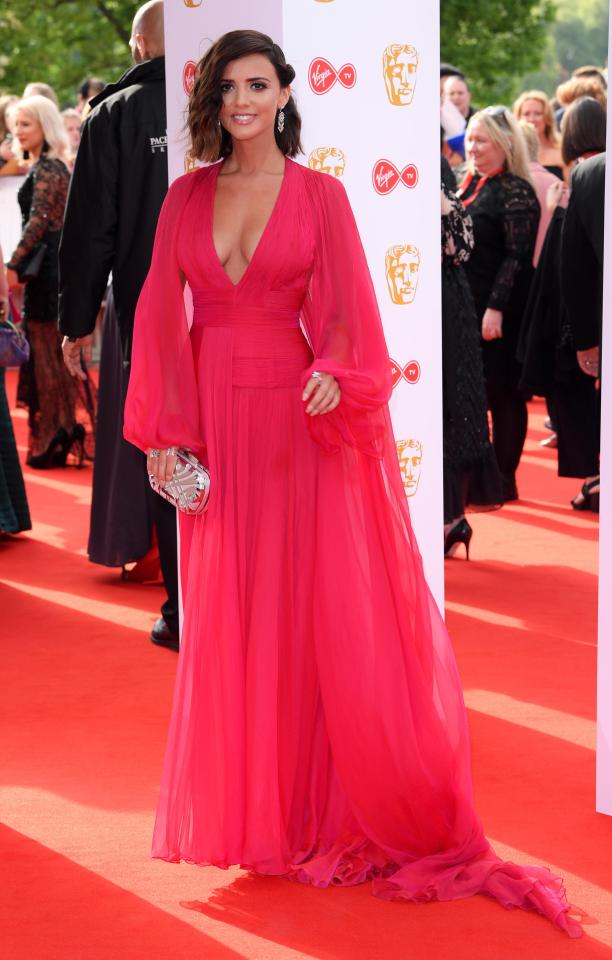 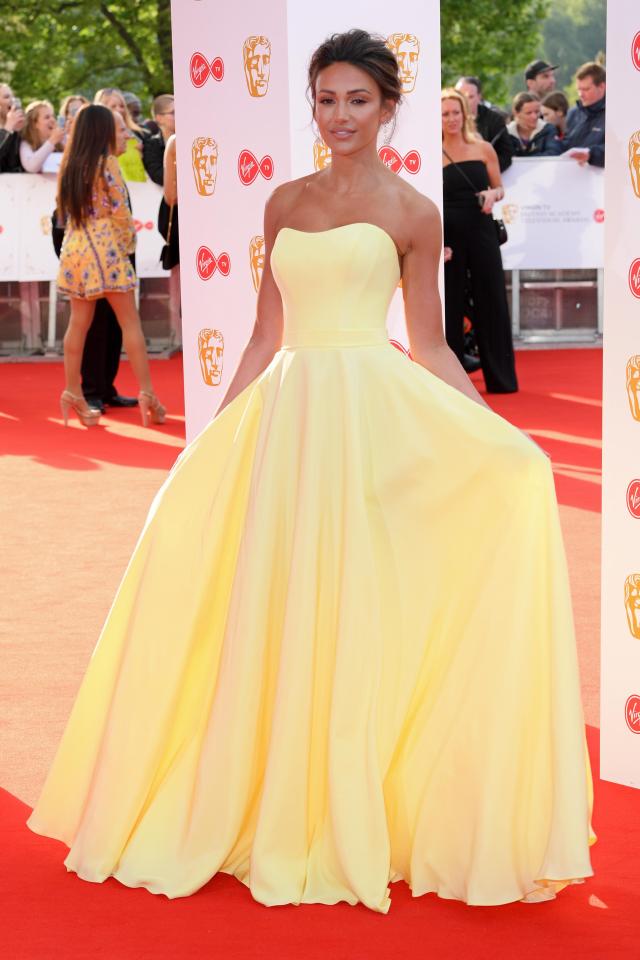 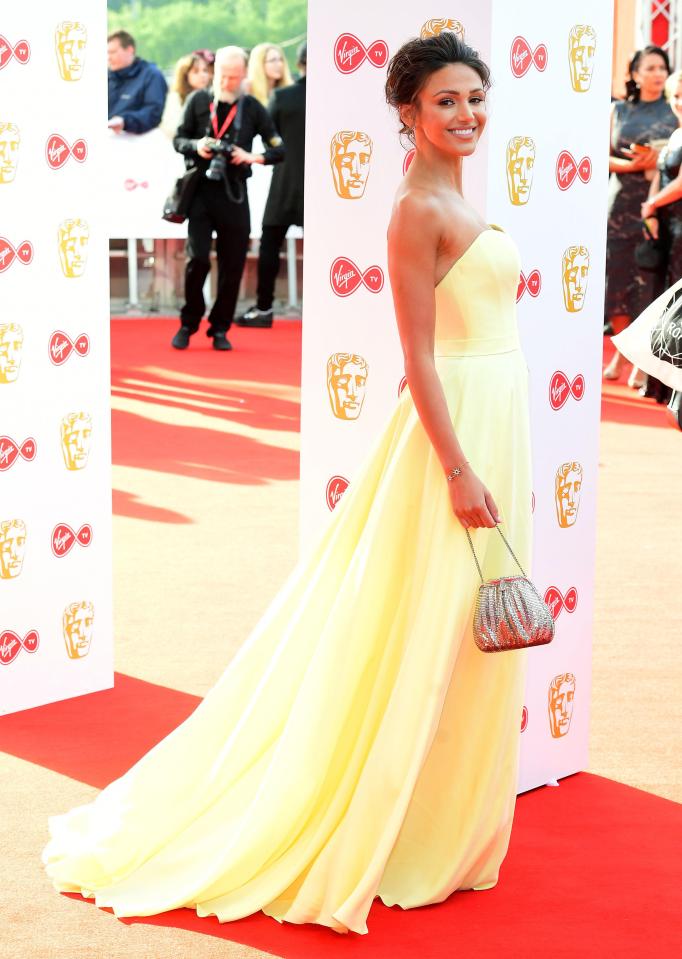 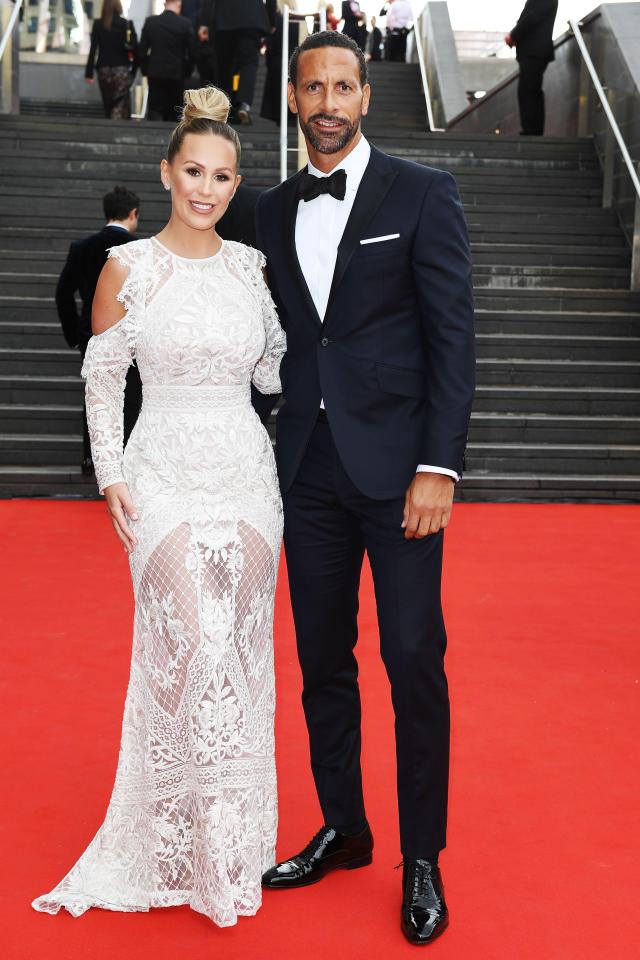 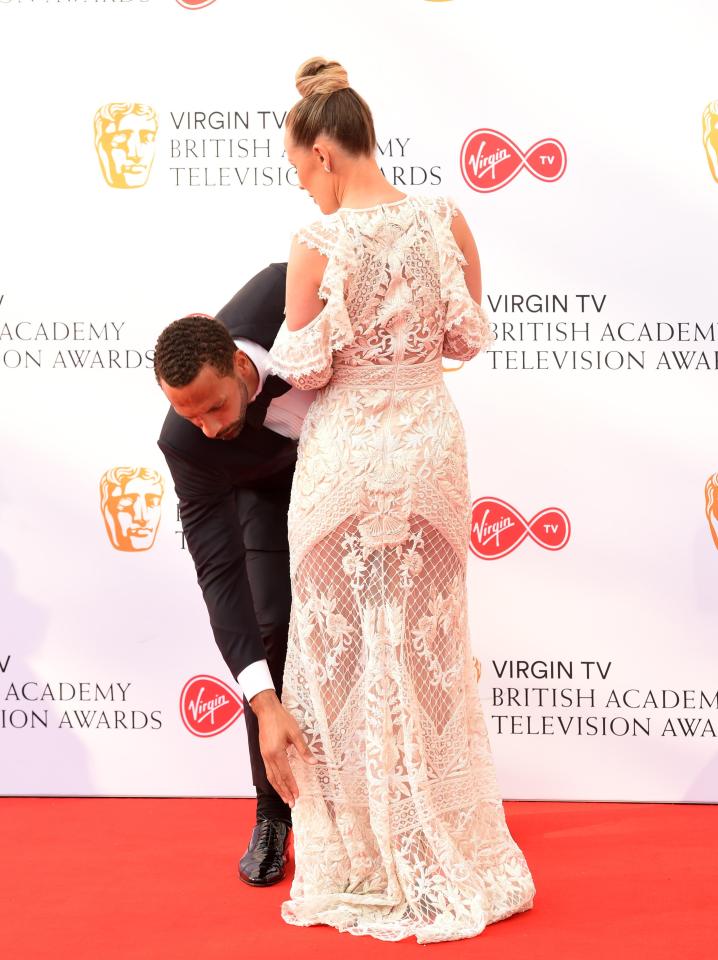 Rio Ferdinand and Kate Wright put on a romantic display as they posed on the red carpet.

Kate looked elegant in a lacy white gown while Rio opted for a smart blue tuxedo.

Michelle Keegan, 30, looked radiant in a yellow ball gown after previously claiming to have not slept all night. 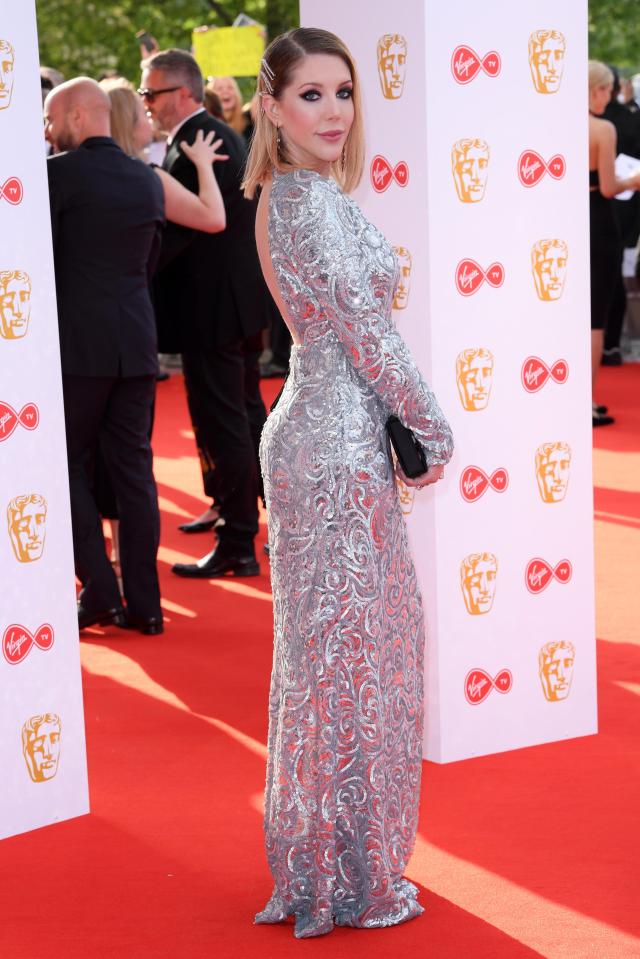 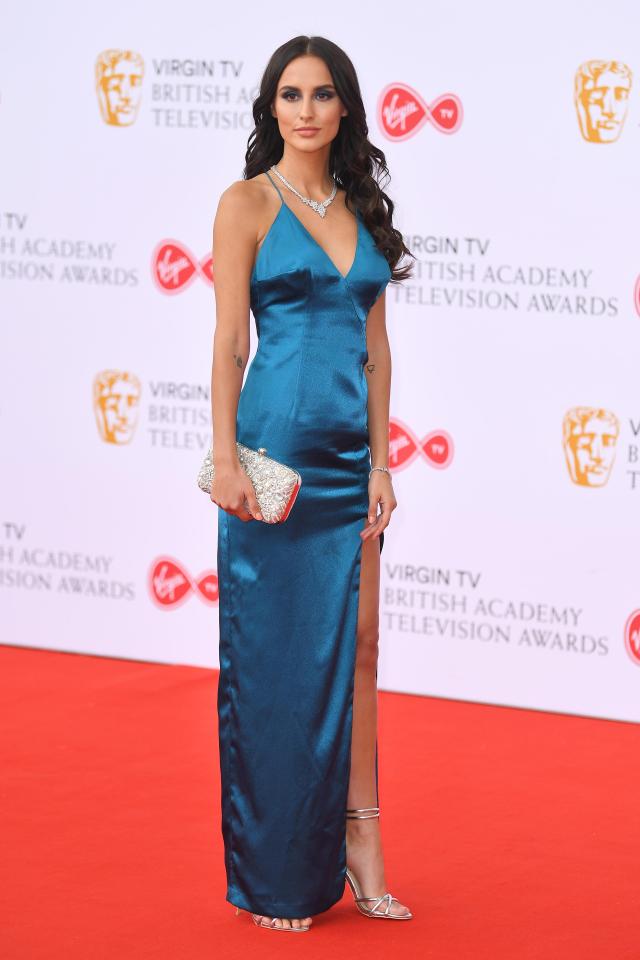 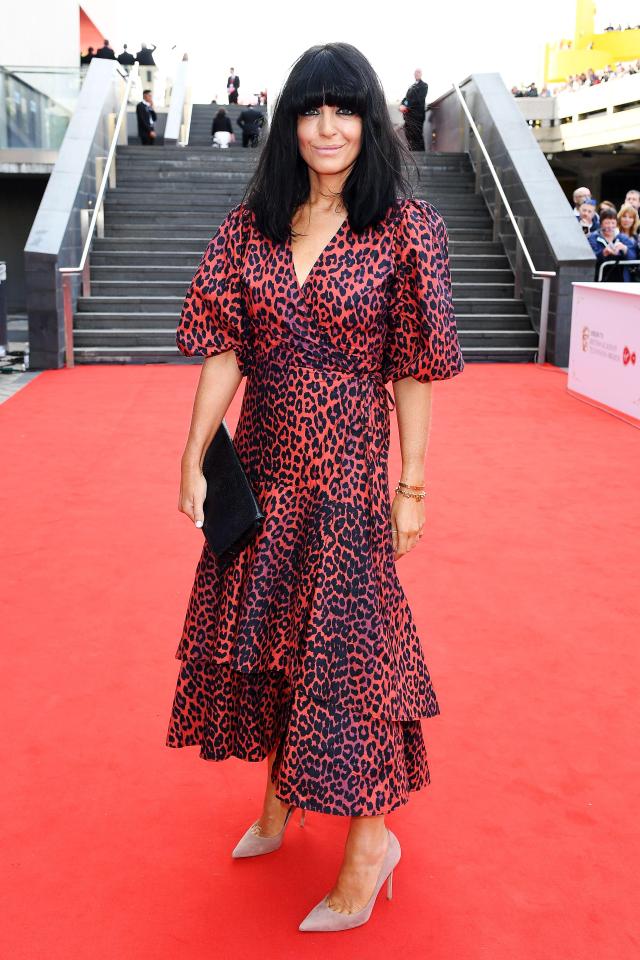 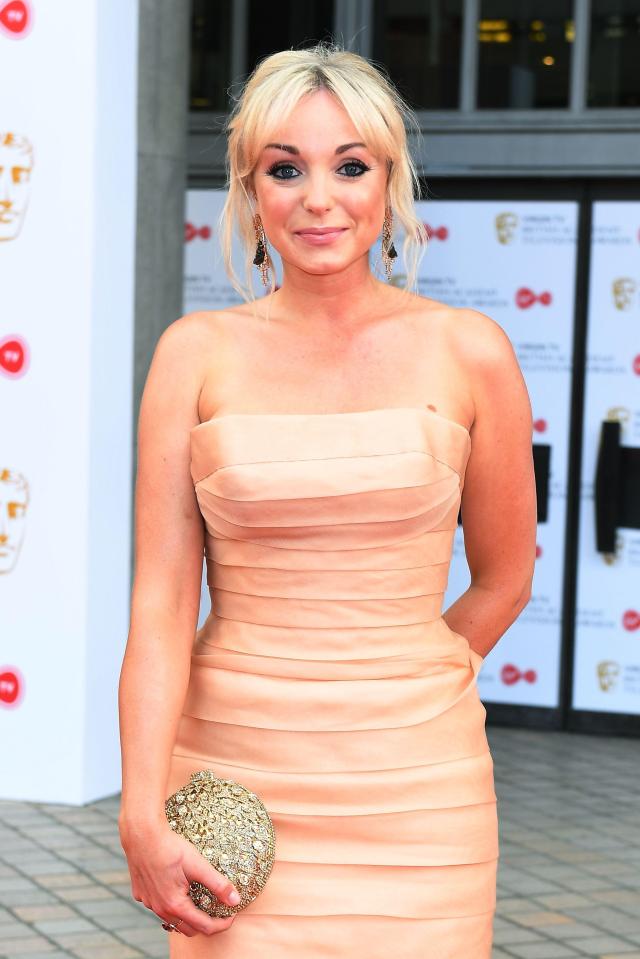 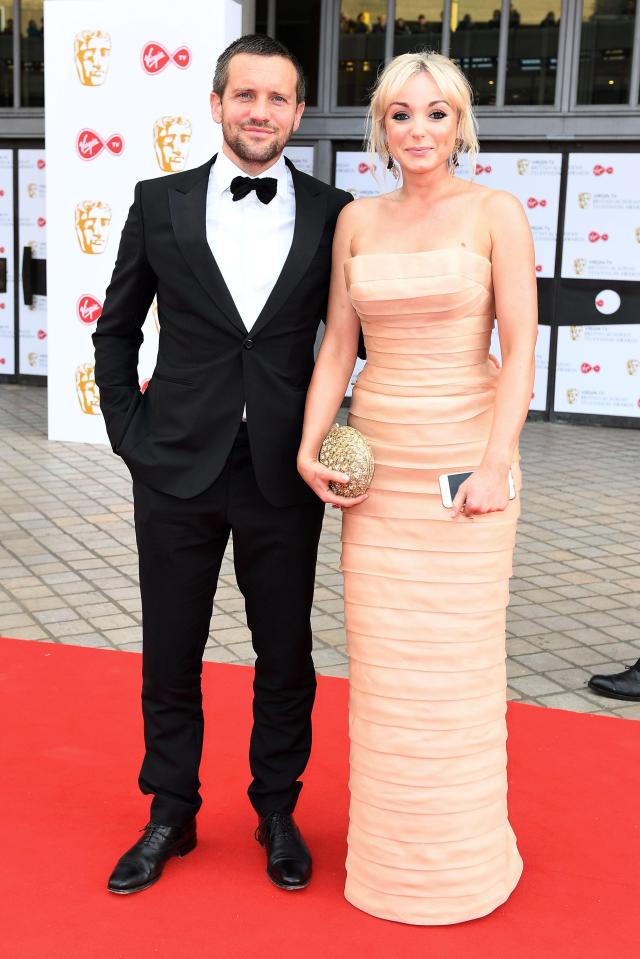 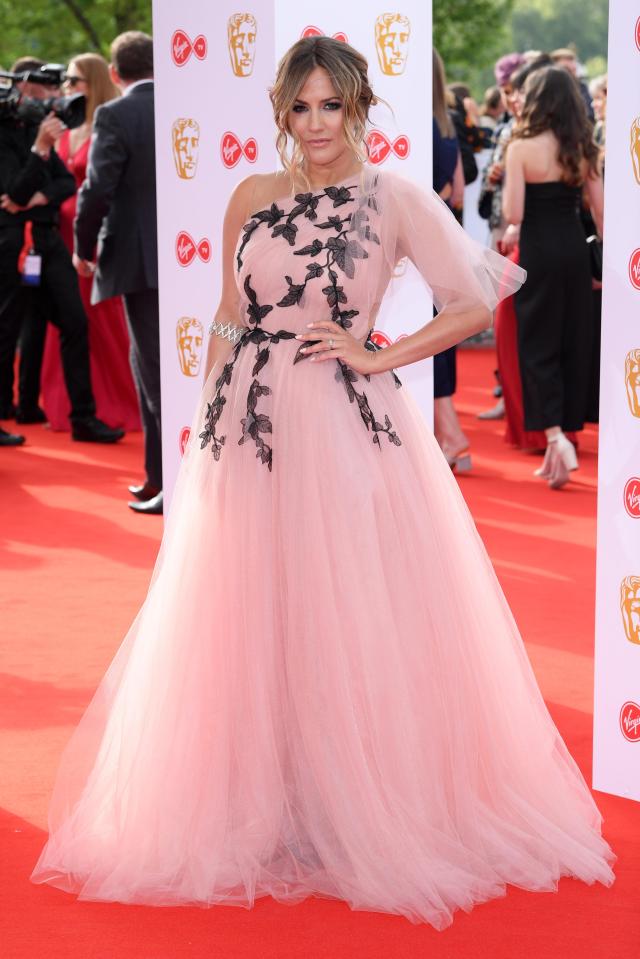 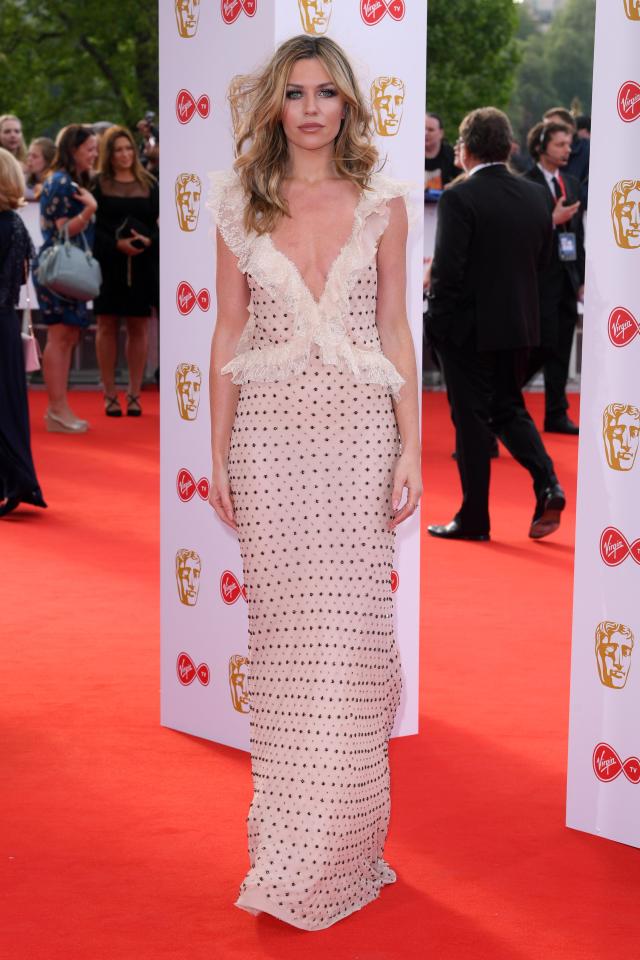 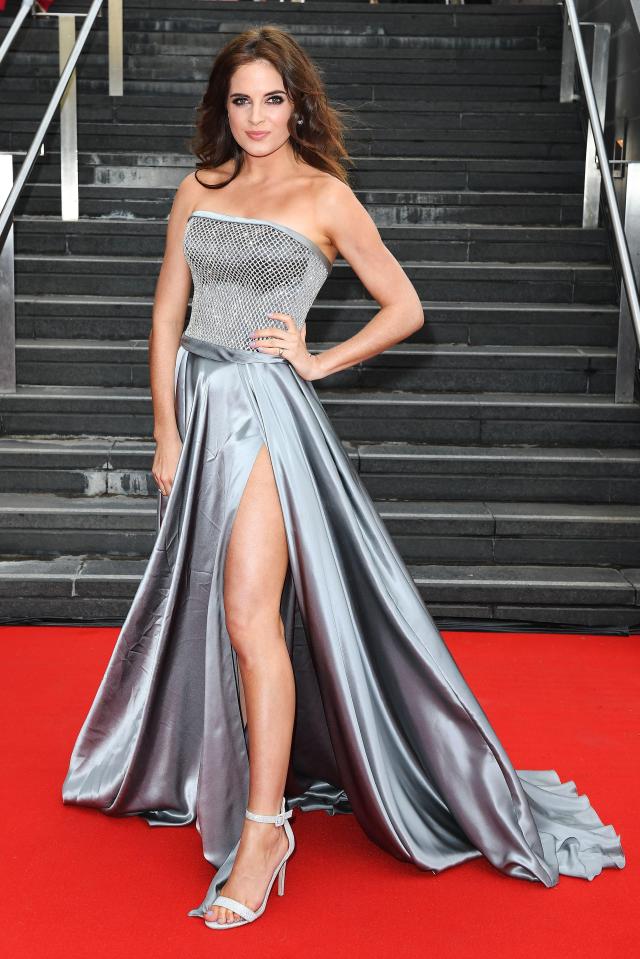 The action is kicking off at 8.00pm, with the glitzy bash lasting two hours.

All those with a TV Licence can watch the channel free of charge.

If you don't have access to a television, it is possible to watch all BBC channels on your laptop, tablet, smartphone or computer live through the iPlayer. 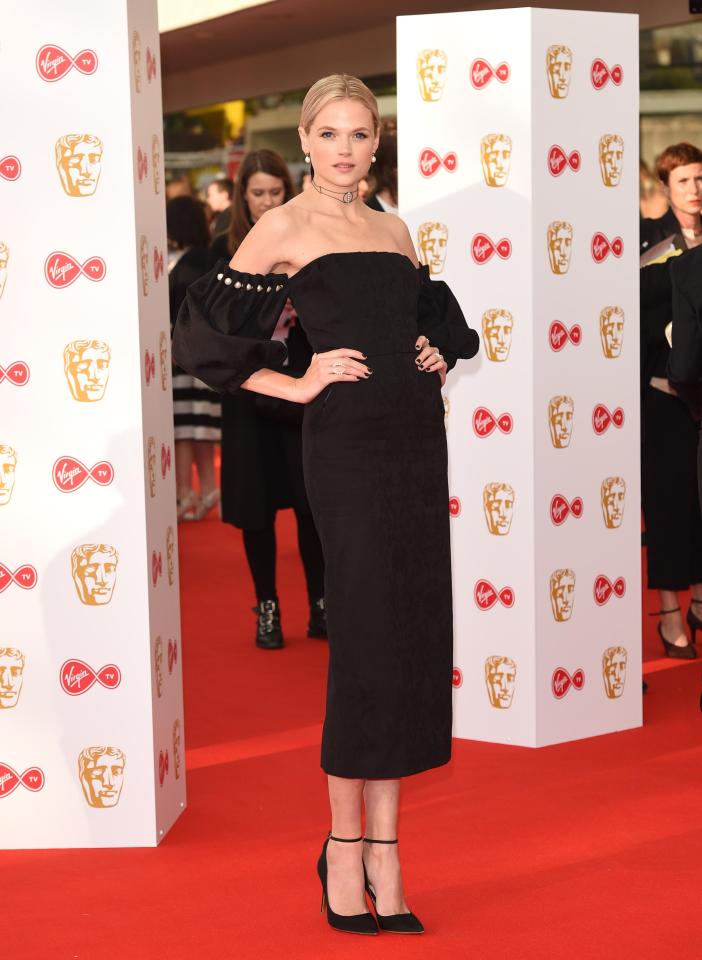 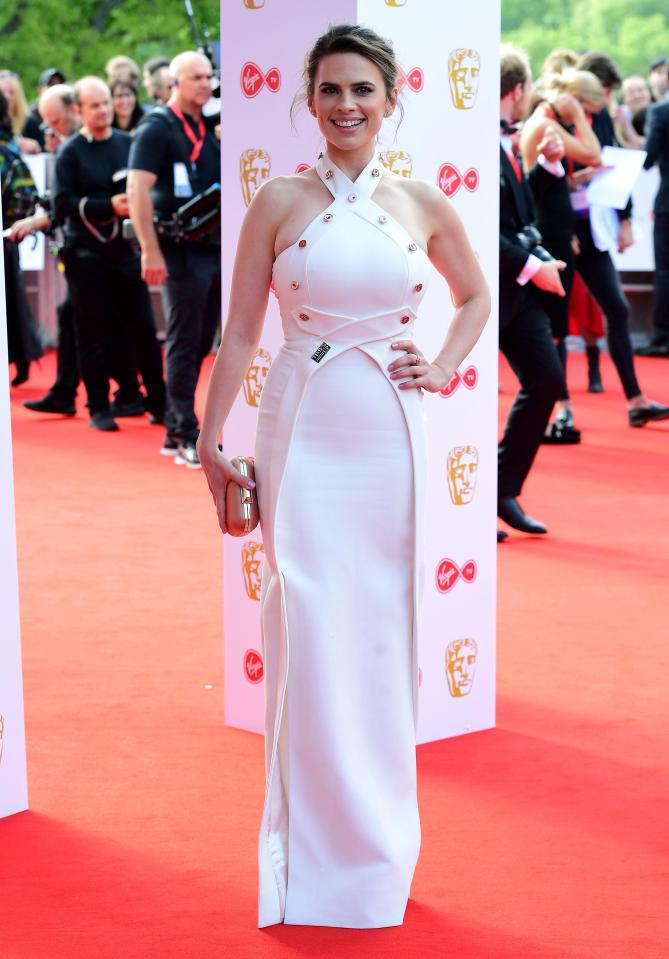 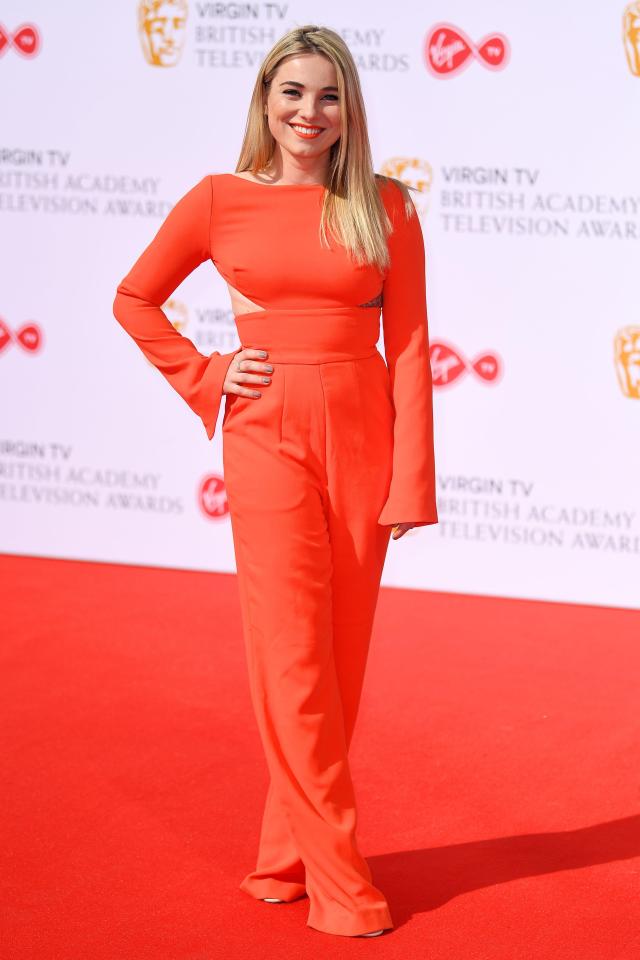 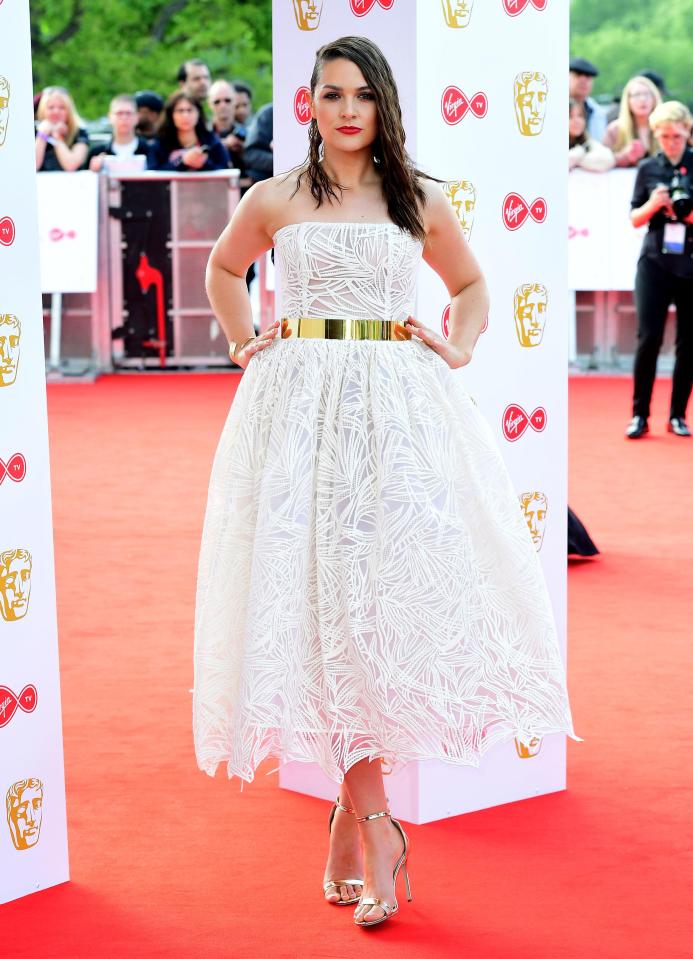 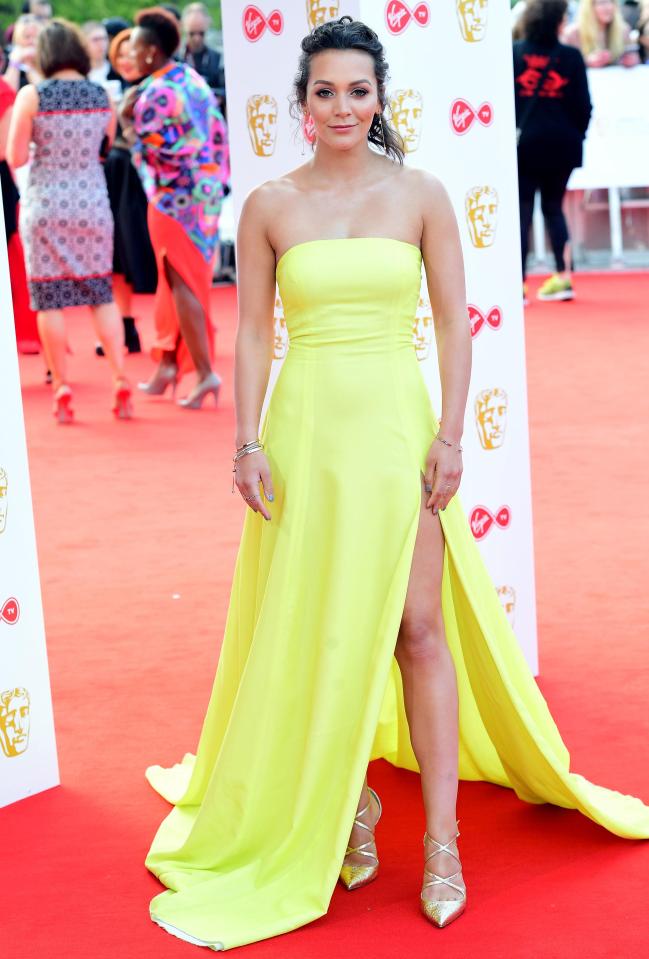 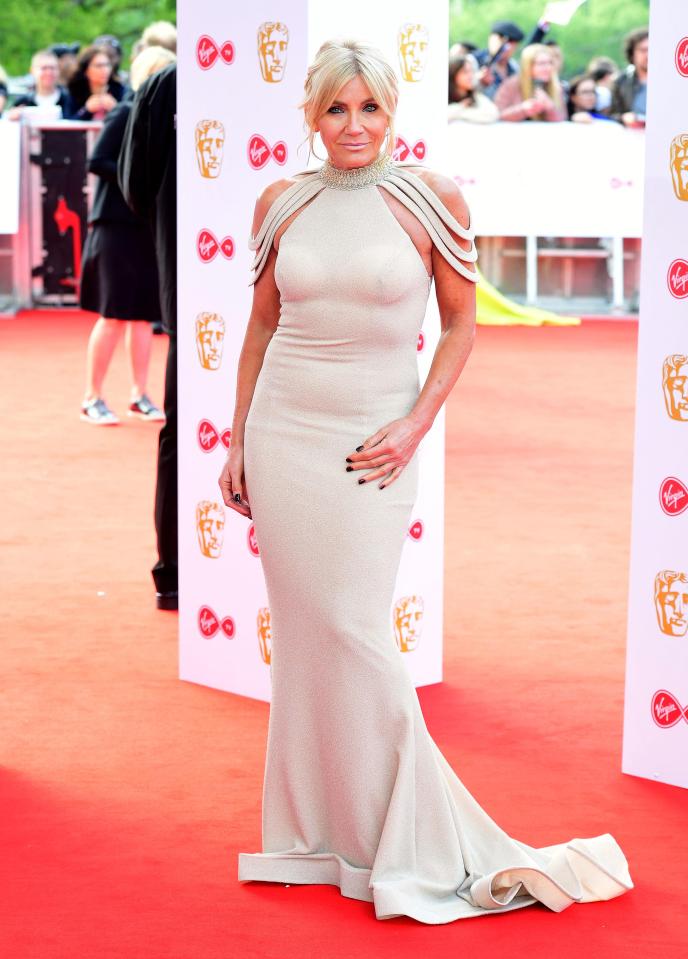 Here are the shows that were nominated.

Comedian Sue Perkins is at the helm of the event from the Royal Festival Hall, and you can watch the nominees from each category discover who has won from the comfort of your armchair.