But, it was another seven months before baffled doctors realised his brain had stopped working properly. 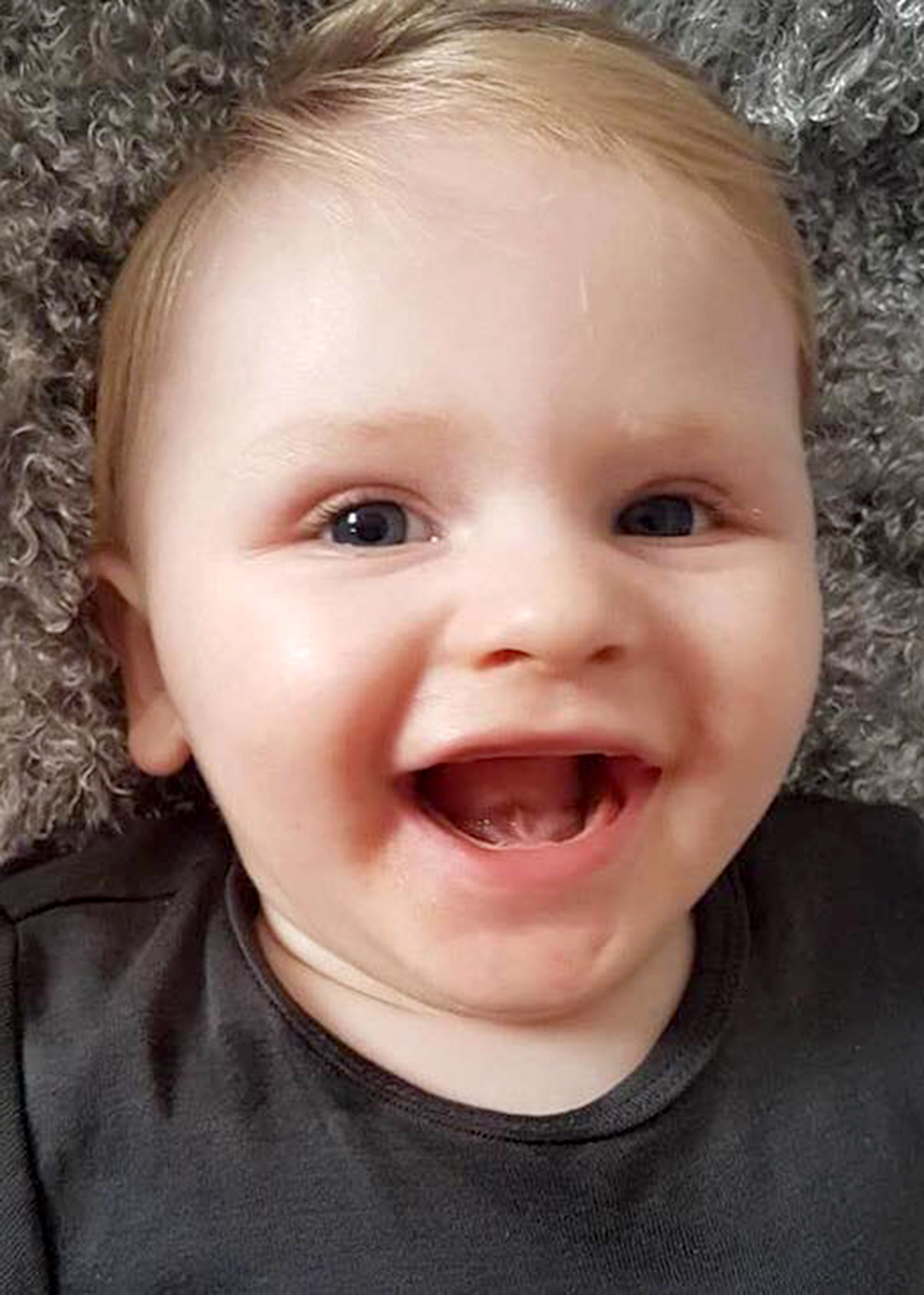 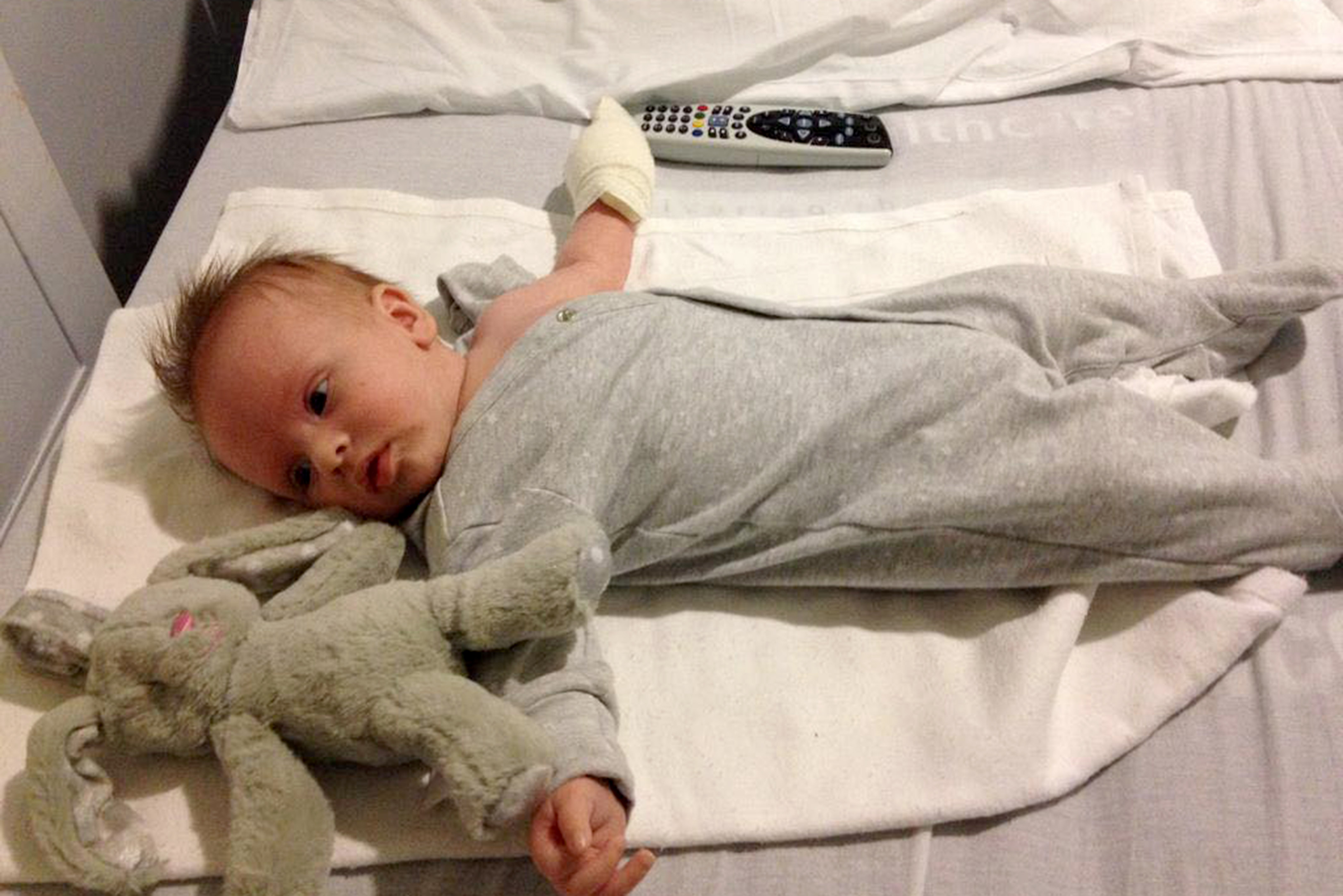 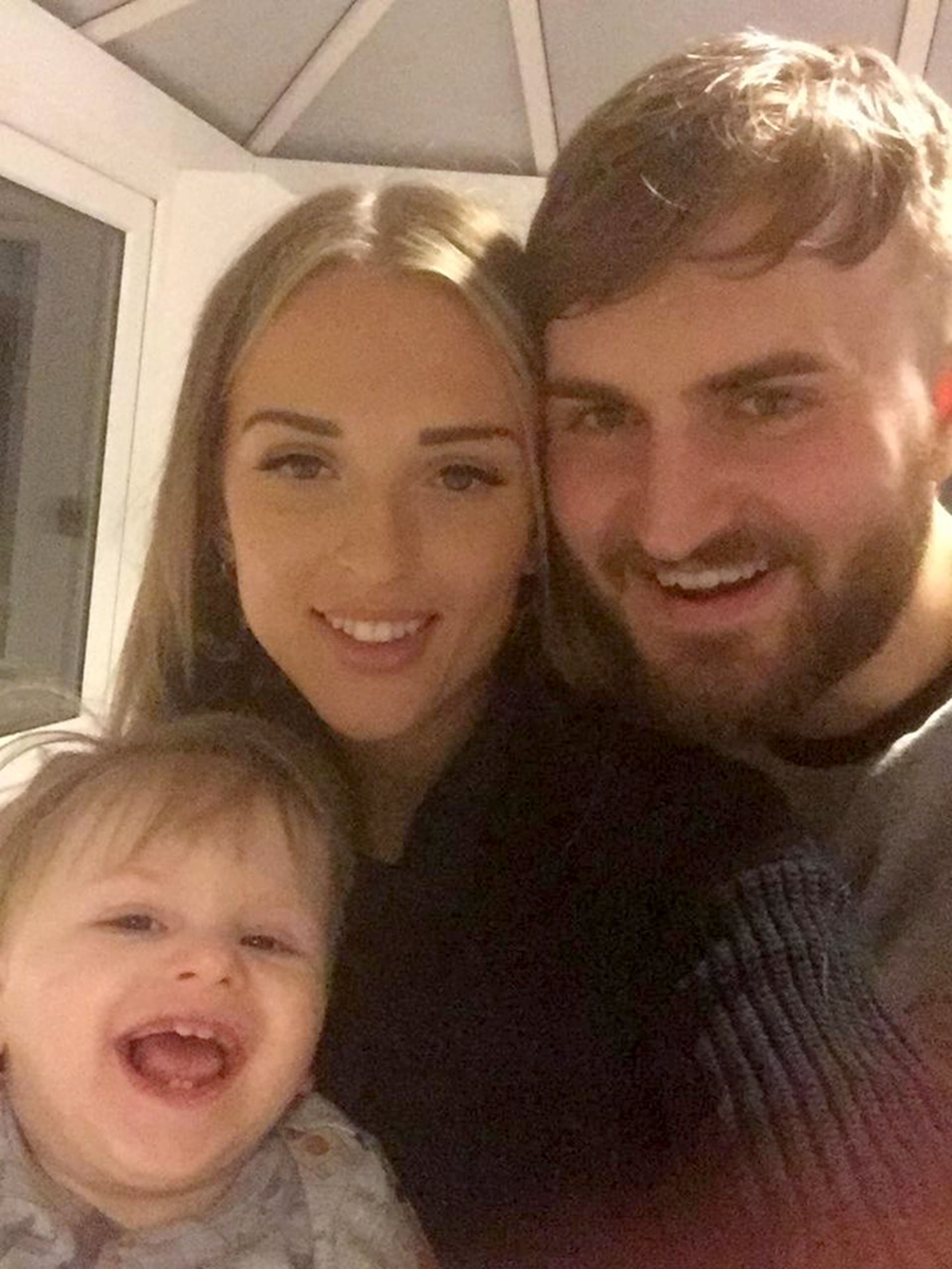 He was diagnosed with an incredibly rare illness, called Aicardi-Goutières syndrome.

The condition, which only affects 400 people across the world, stops the brain sending signals to the rest of the body, and causes the body to regress.

Teddy's illness was a complete shock to first-time parents, Kelly and Robert Smith.

He was a healthy newborn, but was diagnosed with a bout of viral meningitis in his first weeks of life. 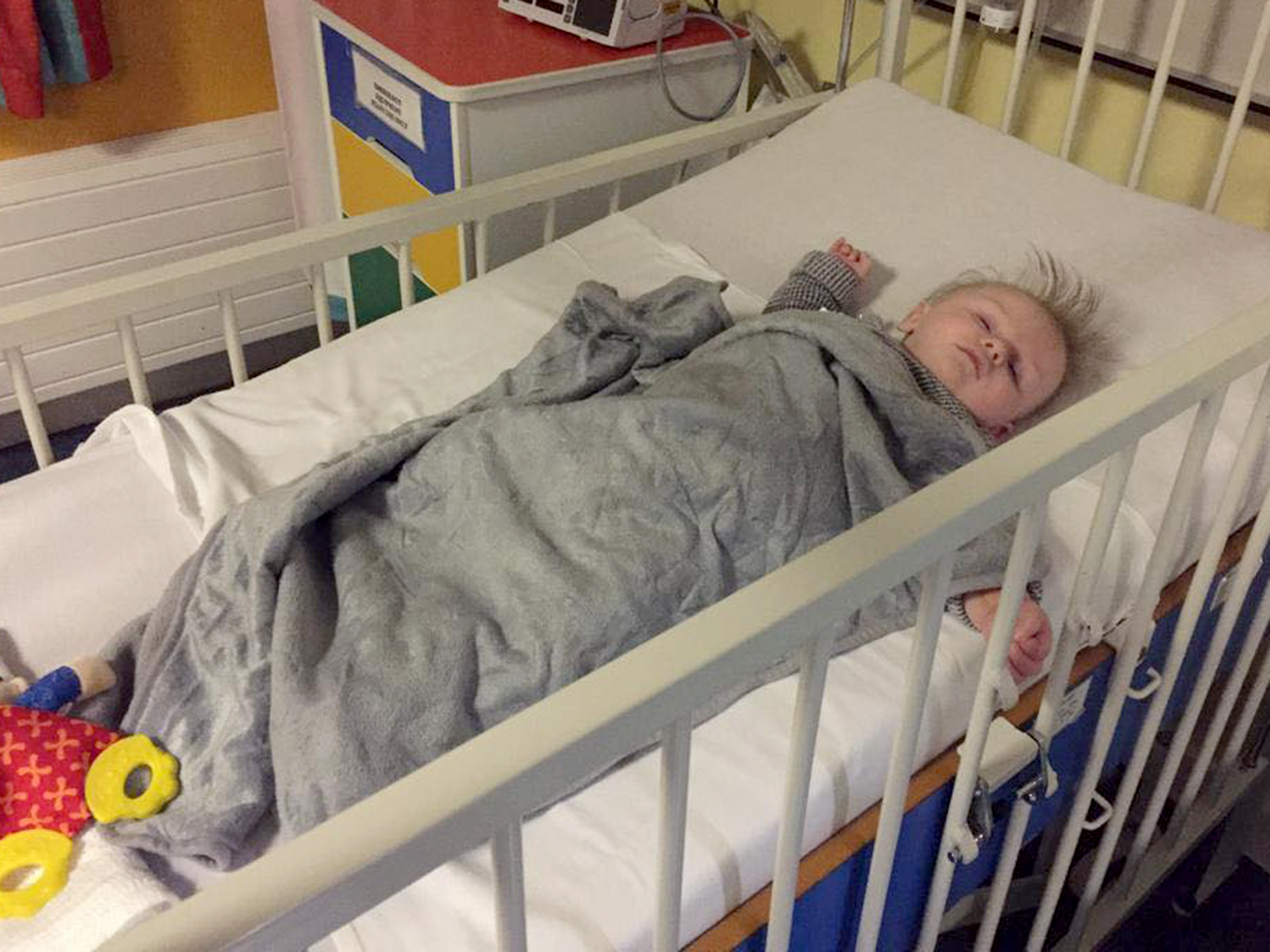 Now, with no medication or treatment available, his parents are hoping to raise money to get Teddy on to a clinical trial in the US, which hopes to stop the condition progressing further.

The syndrome has no cure and most sufferers are not expected to live past childhood due to their complexity of health issues.

Mum Kelly, 24, from Swadlincote, Derbyshire, said: "My pregnancy was perfect, there were absolutely no concerns and I gave birth just one day early.

“But at eight weeks, out of the blue he slept for over 10 hours which was unlike Teddy. As first time parents we didn’t know if this was normal. 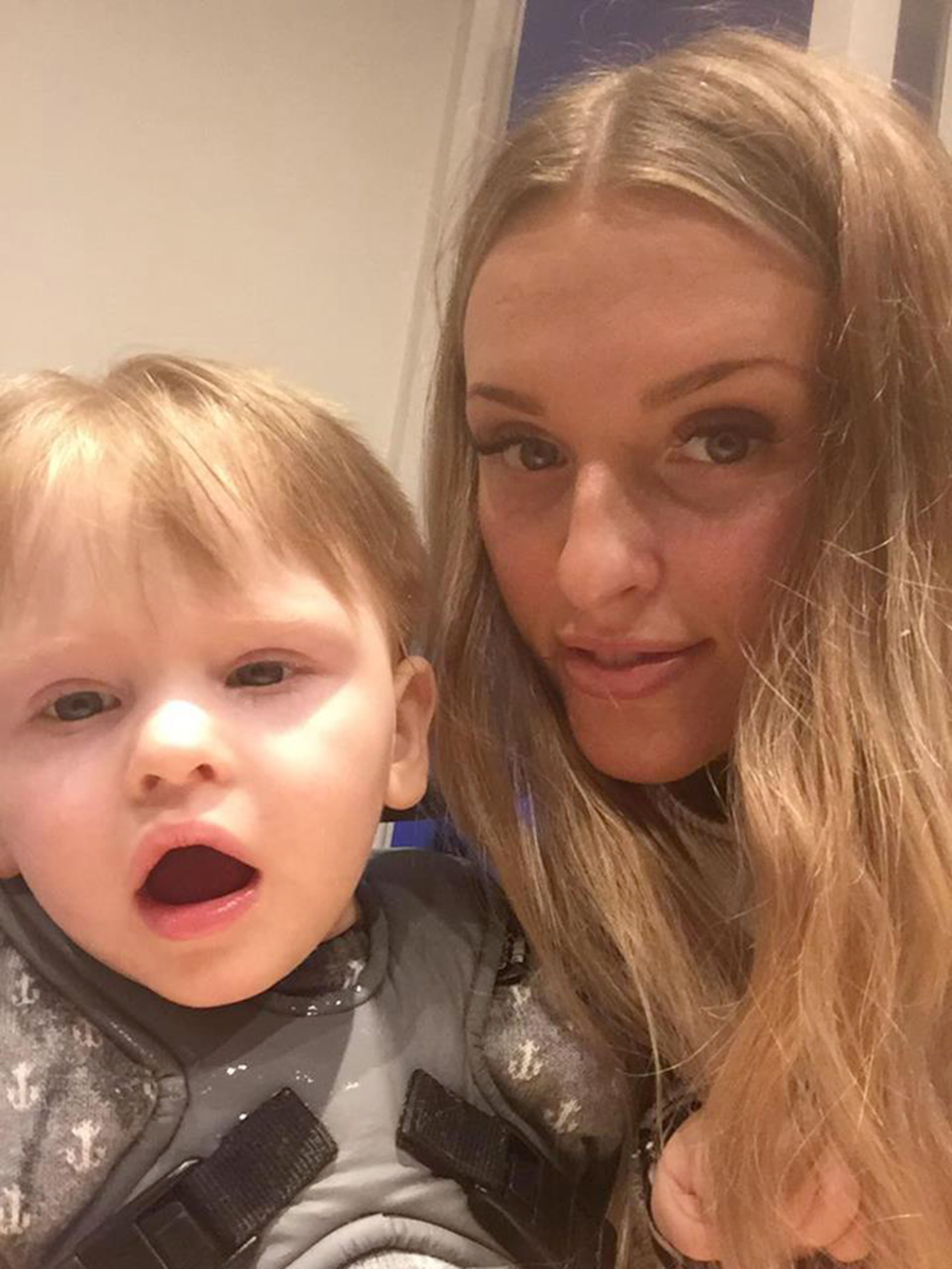 Aicardi-Goutières syndrome is a very rare disorder that affects the brain.

It also causes problem with the immune system and the skin.

Many babies show no signs of the disorder, when they are born.

Some will have enlarged livers and spleens, and neurological problems.

In the first year of life, babies with the disorder will suffer an episode of severe brain disfunction, that can last several months.

During this time babies can be really irritable and not feed properly.

They may develop lots of infections, and suffer seizures.

Most kids diagnosed with Aicardi-Goutières syndrome don't live beyond childhood, due to the severity of the condition.

"Lumbar punctures and blood tests were showing clear, but one Sunday, he started being violently sick.

"He was choking, had movements like seizures and he was taken straight to hospital – he underwent so many tests, and initially they didn't tell us what they were testing for as the doctors didn't want to worry us.

"The diagnosis was so rare, it took a while before they were sure."

At eight weeks, out of the blue he slept for over 10 hours which was unlike Teddy

The pharmacy worker said while she had read countless similar stories, she never thought it would happen to her baby boy.

She said they have embraced Teddy's condition, which as taught the couple not to take things for granted.

Teddy's condition is currently stable, after a turbulent six months.

But, his parents have no idea if he will regress further, and loose the few skills he has. 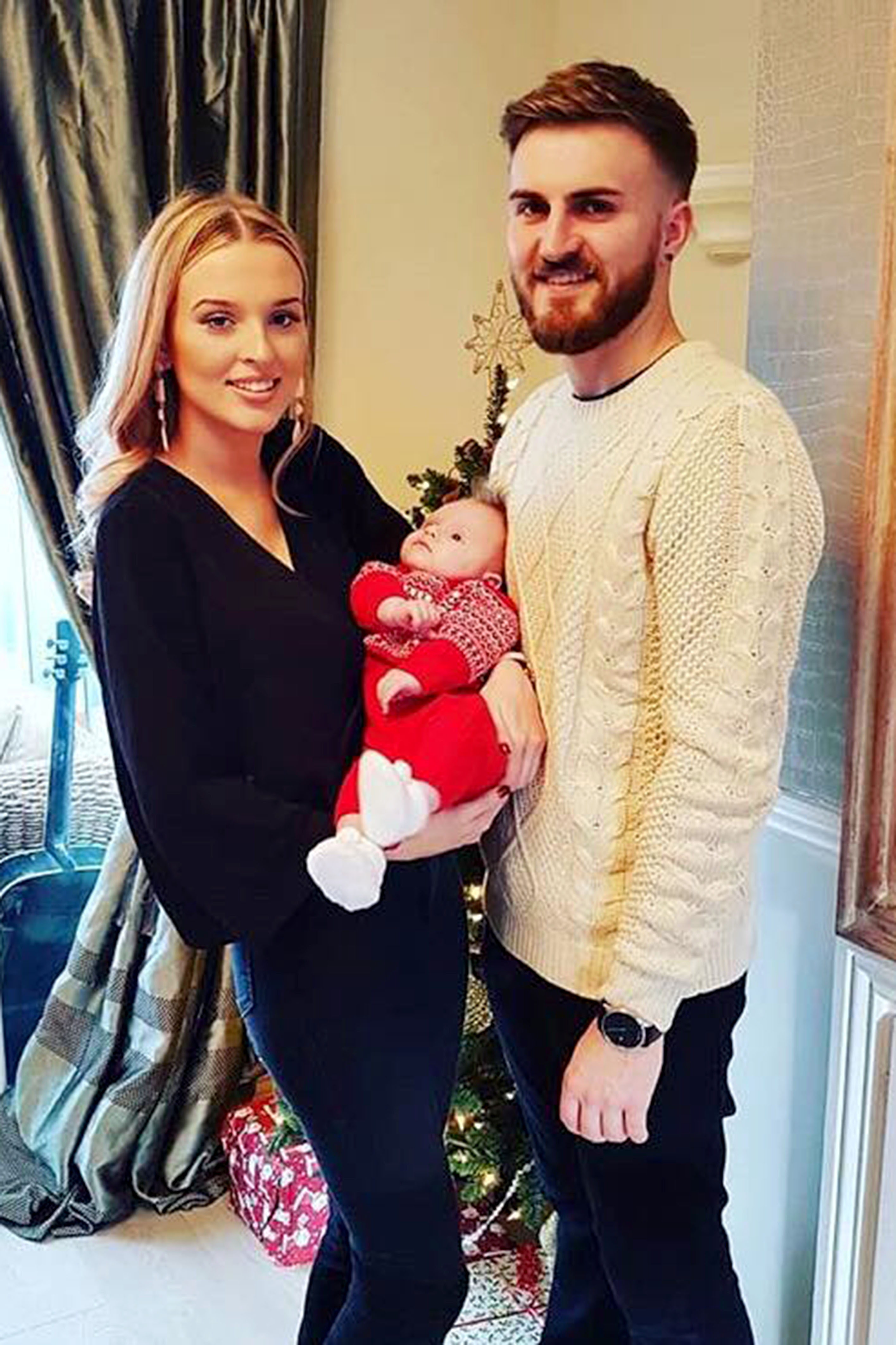 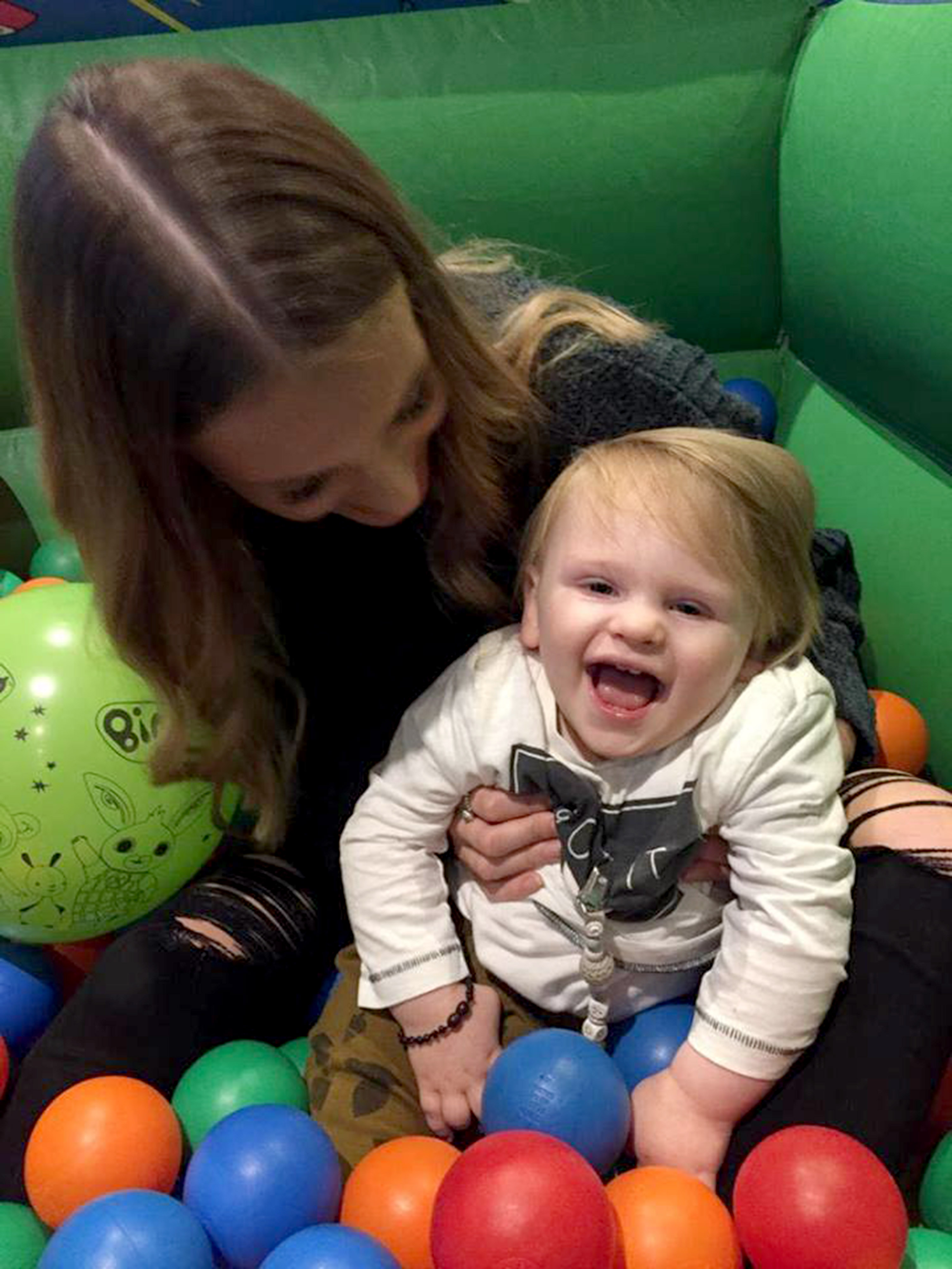 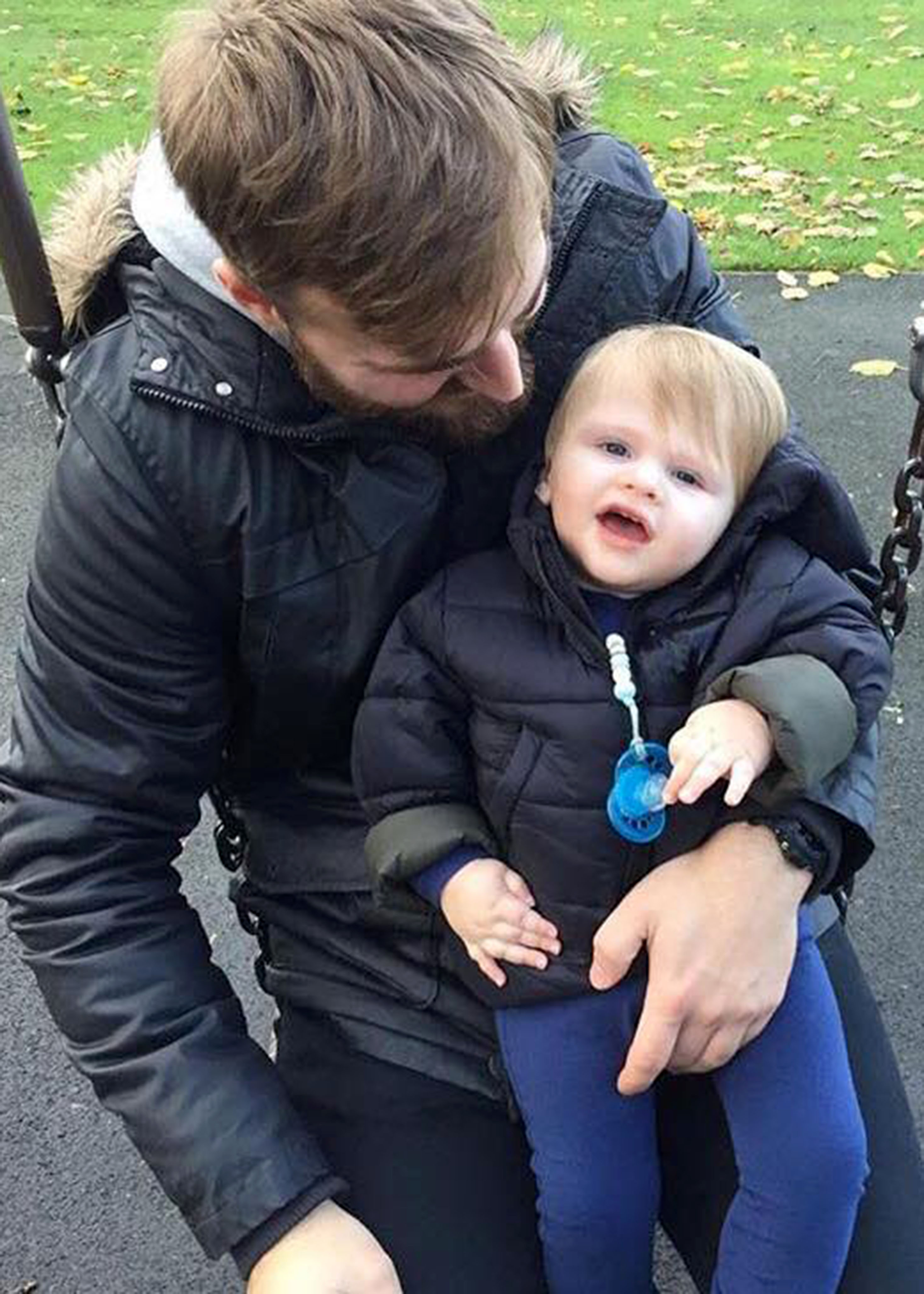 "Because the disease is so rare, we don't know what is next.

"We do not know if Teddy will suffer from further regression and want to help prevent this through the US trial.

“When he was first diagnosed, we were in disbelief.

"His MRI showed calcium was on his brain, and that it was underdeveloped.

"The doctors said to us, ‘we can't tell you if your son will ever walk or talk’.

"We never expected Teddy's condition to be so serious." 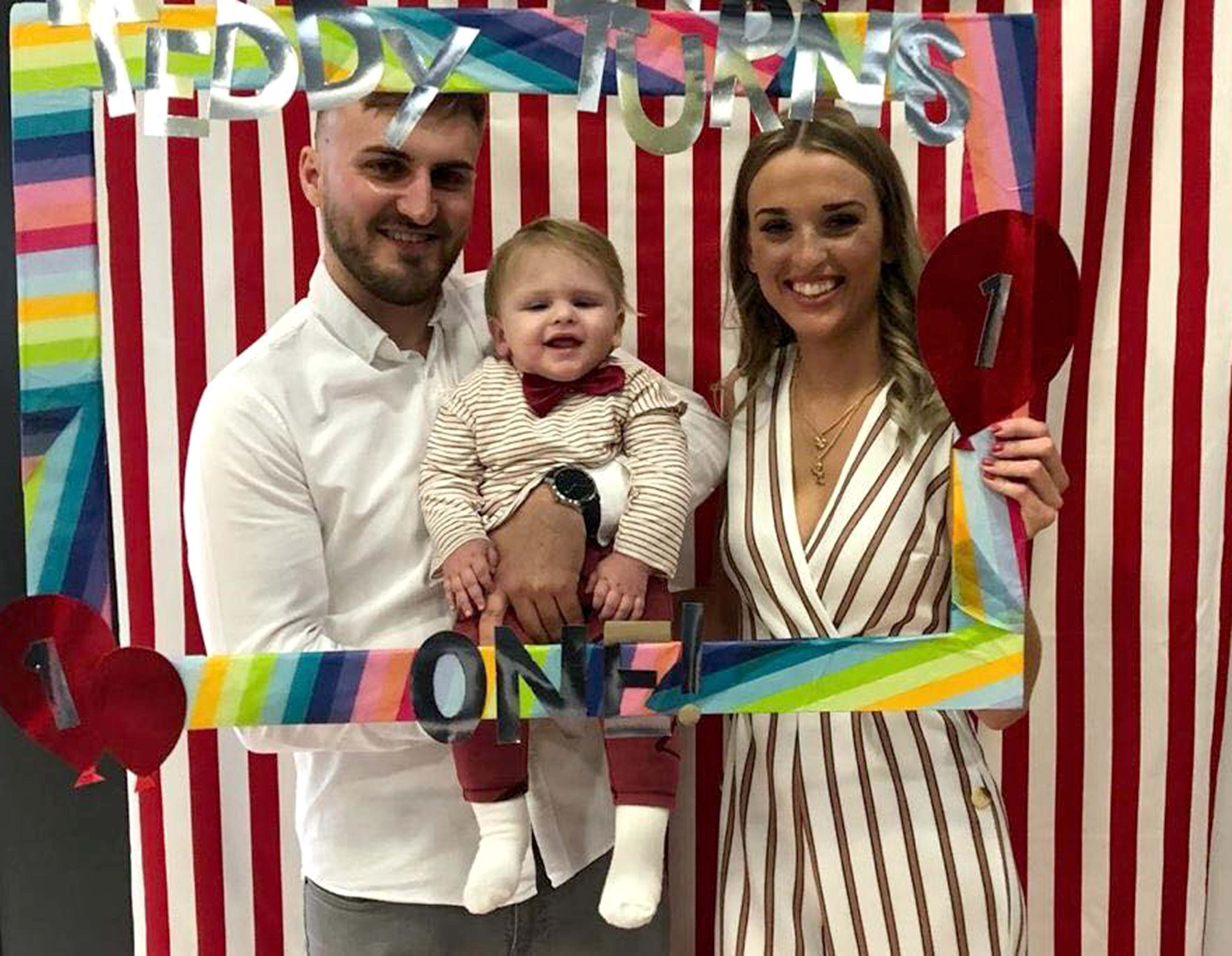 Aicardi-Goutières syndrome affects only 400 people in the world and most diagnosed are not expected to live out of childhood.

Yet the trial treatment in the US offers hope to stop the condition regressing further, and stabilise Teddy.

The syndrome affects white matter and nerve pathways – the signals that are required to make purposeful movements of the body.

The immune system is constantly heightened which in turn causes damage within the brain which leads to severe physical and mental impairment.

Kelly said: "We hope in time he will be able to be a bit more independent – we have a lot of hope for him.

"The trial in America is at a hospital where around 20 children go with Teddy's condition, so we hope we can learn a bit more.

"But the clinic, any treatment in America will cost significantly.

"It's clear to us that Teddy will always need treatment, and we'll always do whatever is possible to give Teddy the best possible chance.

“Teddy has the most contagious smile and laugh, he is the most amazing little boy we are so grateful of each day we get to be his parents.
“We are grateful we have a team at Derby Hospital that work hard to help Teddy but the treatment in Philadelphia will provide the specialist care he needs.

"We are hoping to set up a UK charity for his condition in the future so families with children suffering from this can get the support they desperately need."