But as the youngster prepares to make her first ever public appearance as one of Princess Eugenie's flower girls tomorrow, we take a look back at all of the adorable glimpses Robbie and Ayda have shared with us so far… 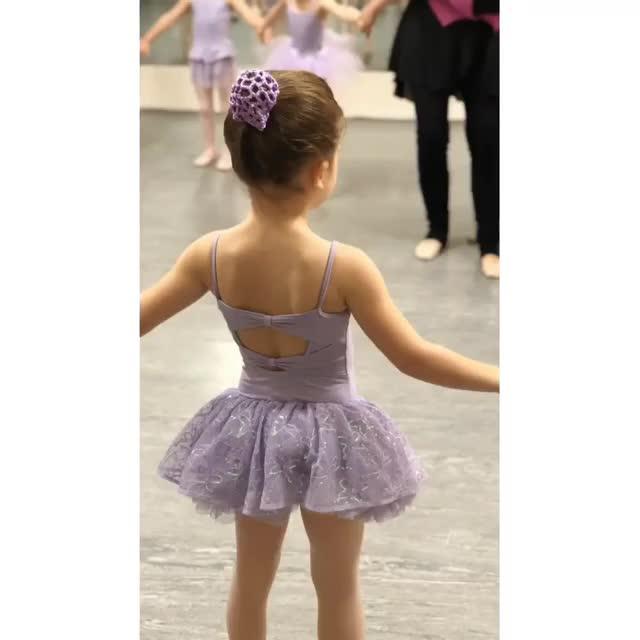 And while it may seem strange that Robbie Williams and his family are playing such an important role in the year's second Royal Wedding, it turns out the pop star is close family friends with the York family.

So much so that he's even referred to Princess Eugenie and Beatrice as his "little sisters".

After being introduced by Eugenie's mother Sarah Ferguson seven years ago, Robbie immediately put his daughter on the wait list for Princess Eugenie's former boarding school Marlborough when she was born. 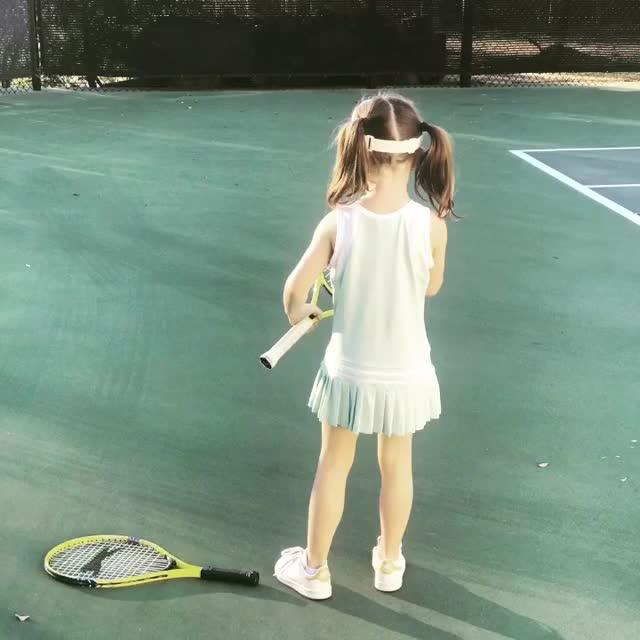 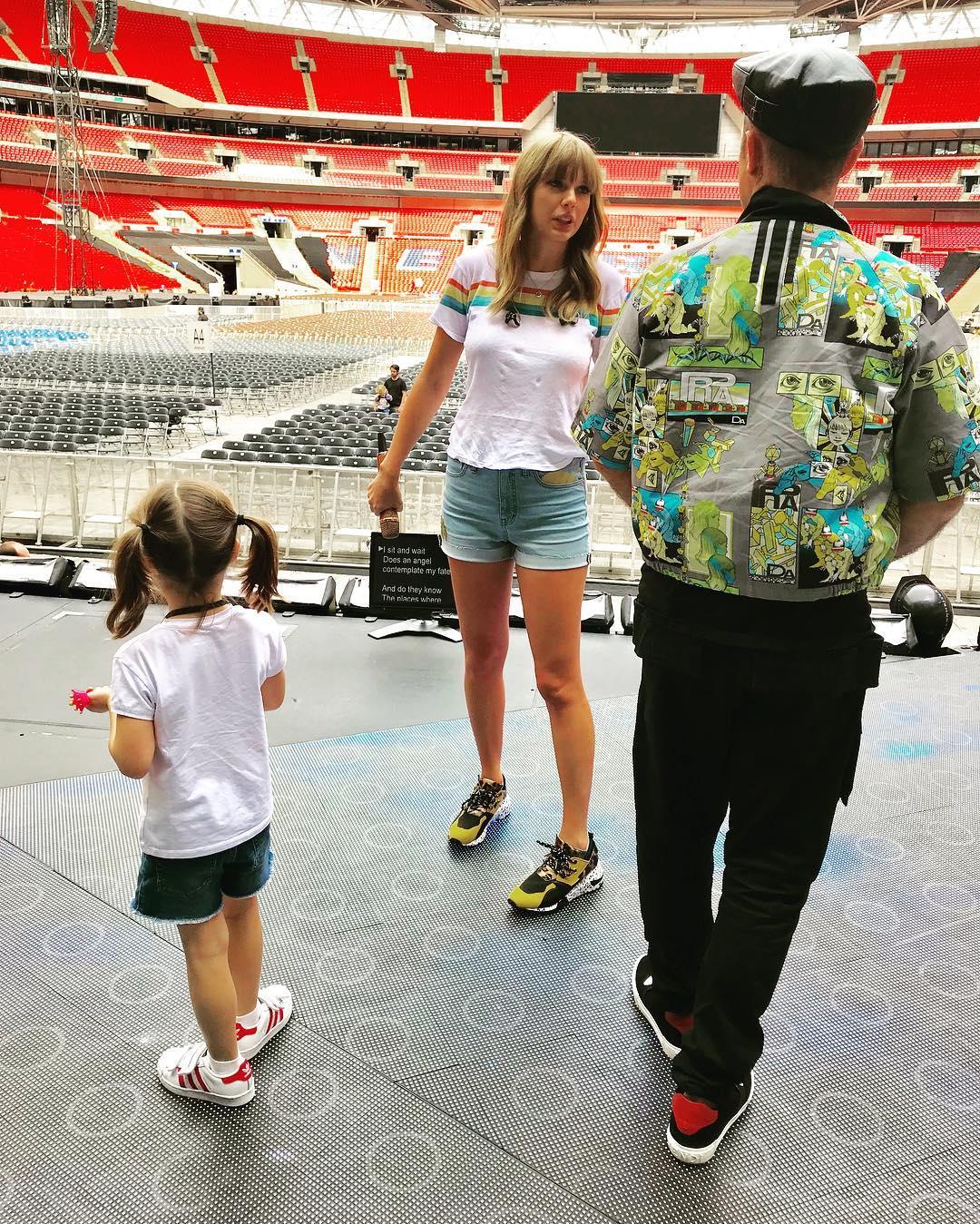 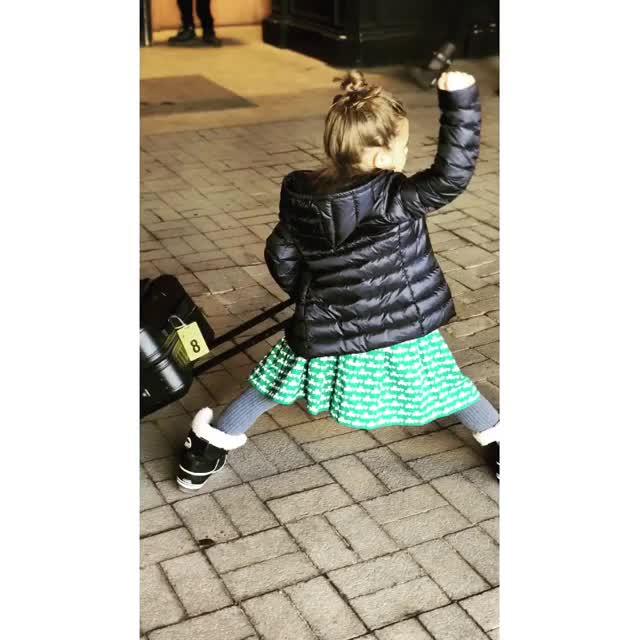 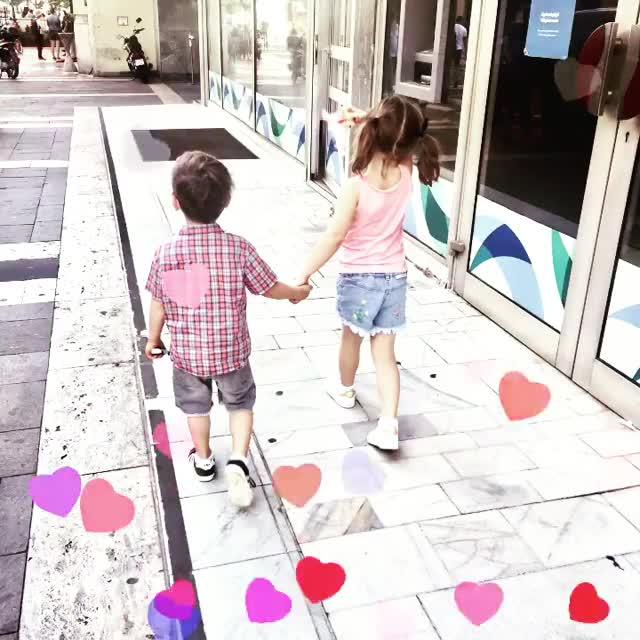 While Robbie and Ayda have rarely spoken about their close relationship with the Yorks, Eugenie is believe to "simply adore" six-year-old Teddy.

Meanwhile, Princess Eugenie has even previously referred to 44-year-old singer as "the brother she never had".

Taking a note out of Prince Harry and Meghan Markle's star-studded guest list, the likes of Naomi Campbell, George and Amal Clooney and the Beckhams are thought to be attending the Royal Wedding tomorrow. 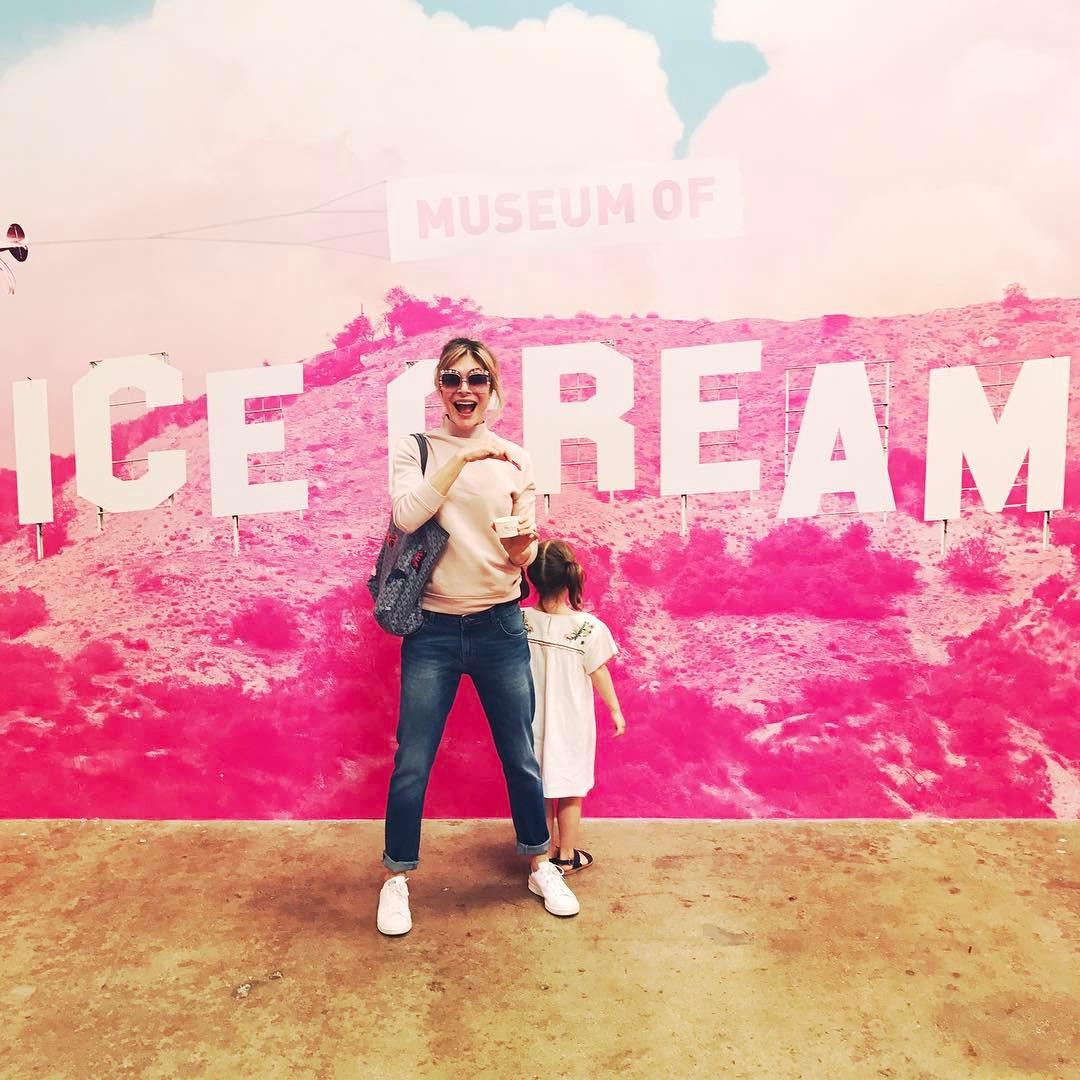 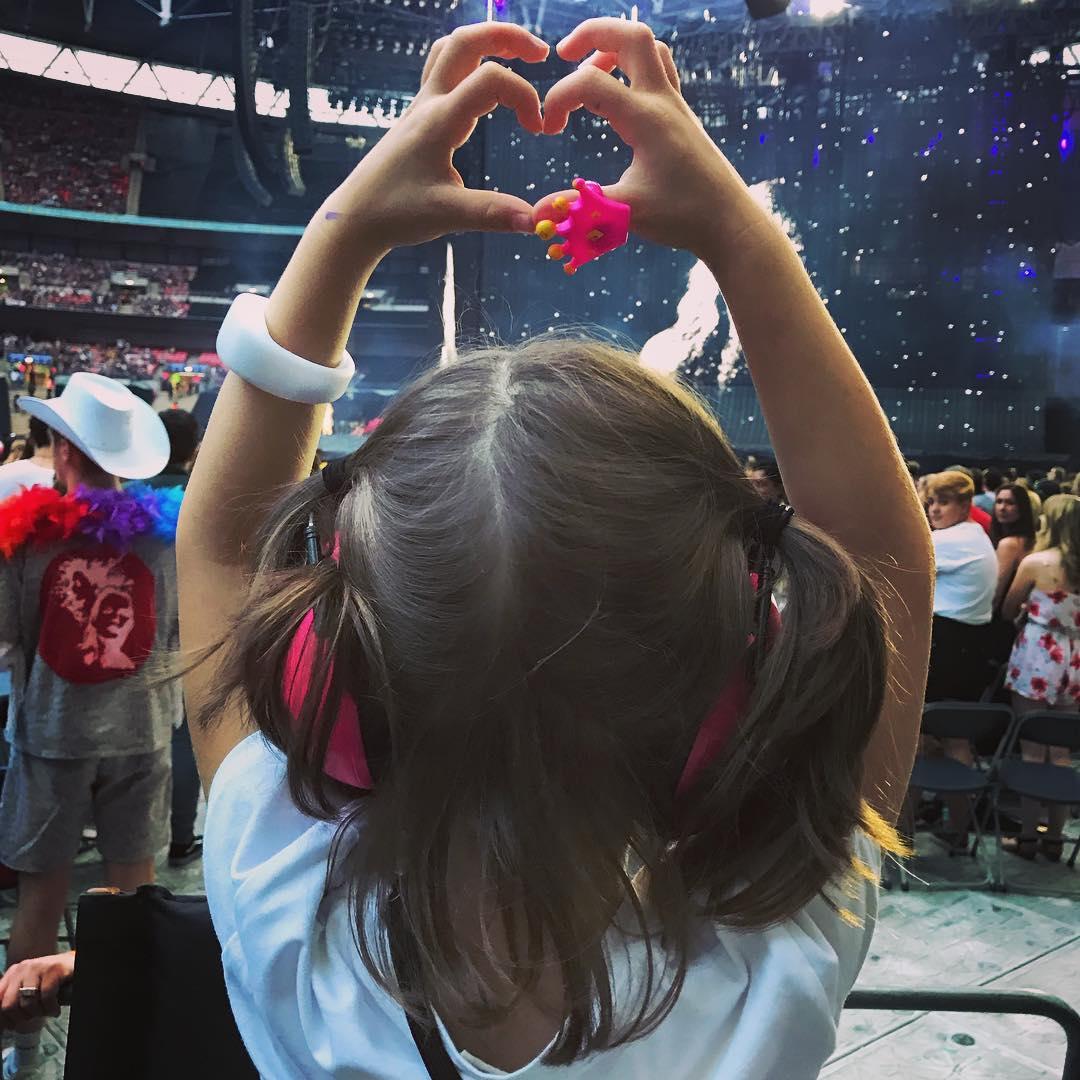 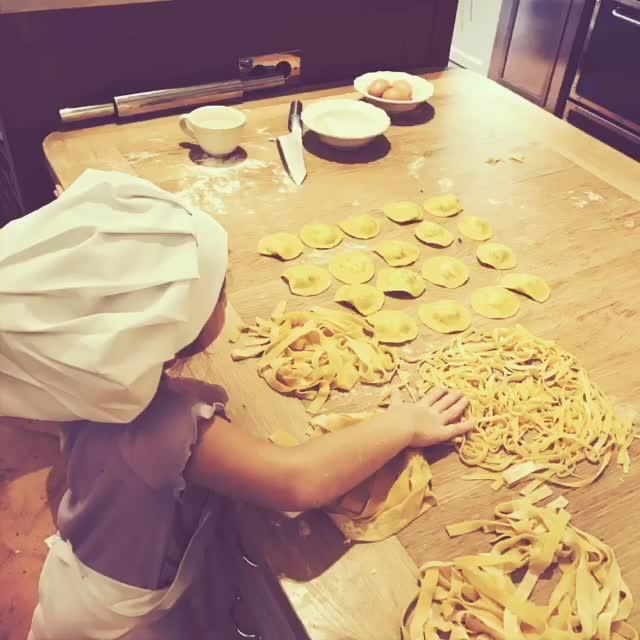 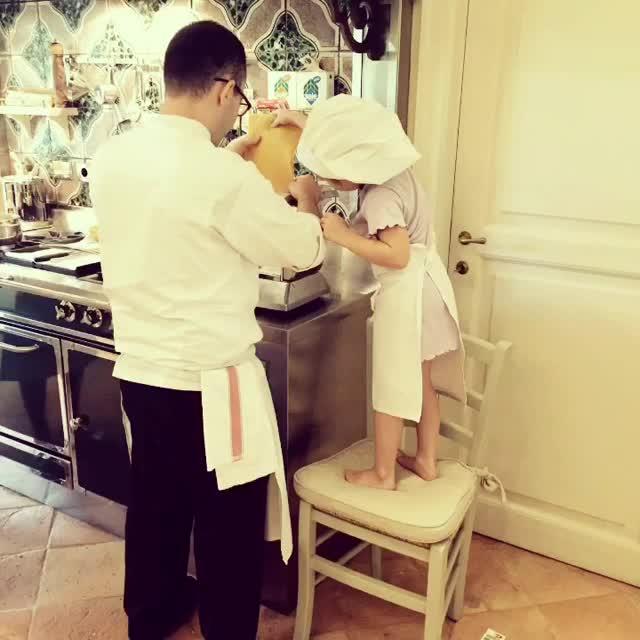 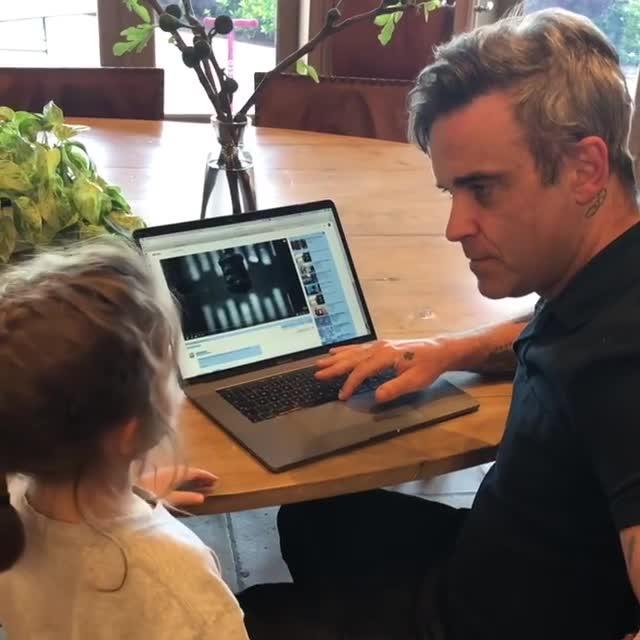 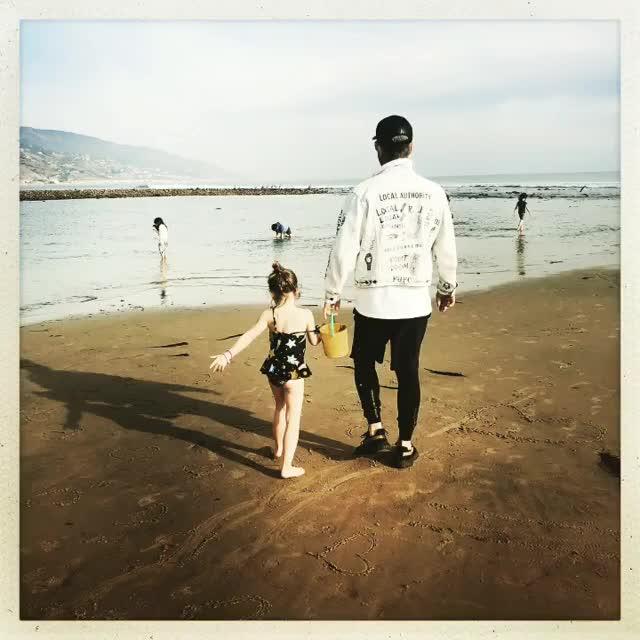 However, as Teddy prepares to make her first public appearance in what is a highly-anticipated Royal occasion, Ayda Field previously revealed on Loose Women that she has been careful not too share too much of her children's lives on social media to avoid media exposure.

The mum-of-three – who recently welcomed a new baby girl via a surrogate – said: "We never show their faces, it's really important to us.

"We're really proud and we want to share absolutely everything but there's a law in this country that means they can't put pictures up of kids in the papers unless you're posting their faces." 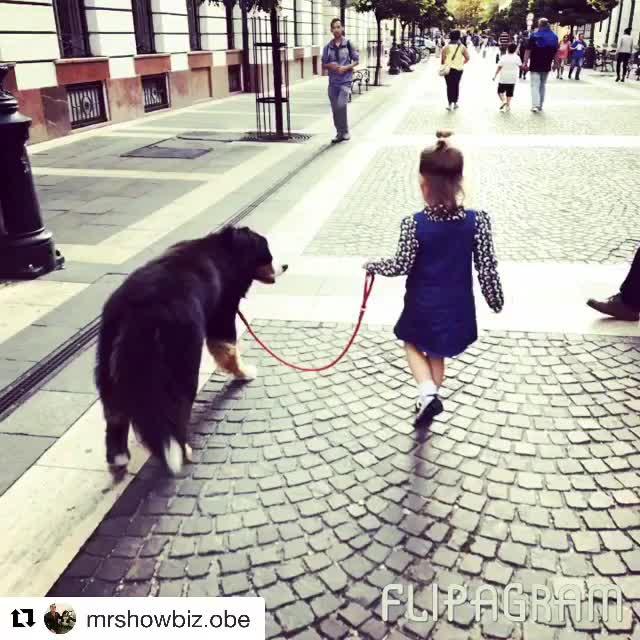 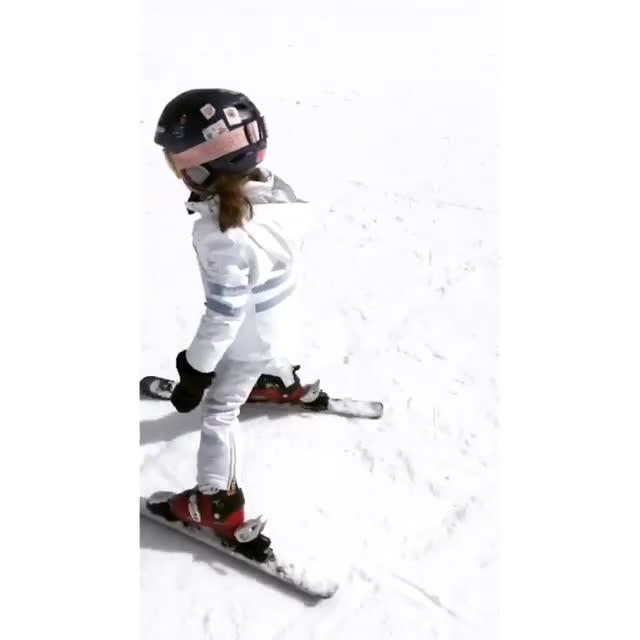 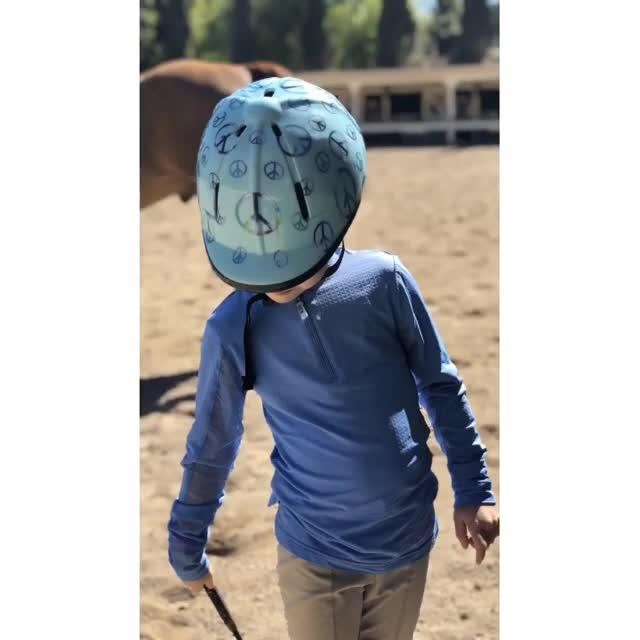 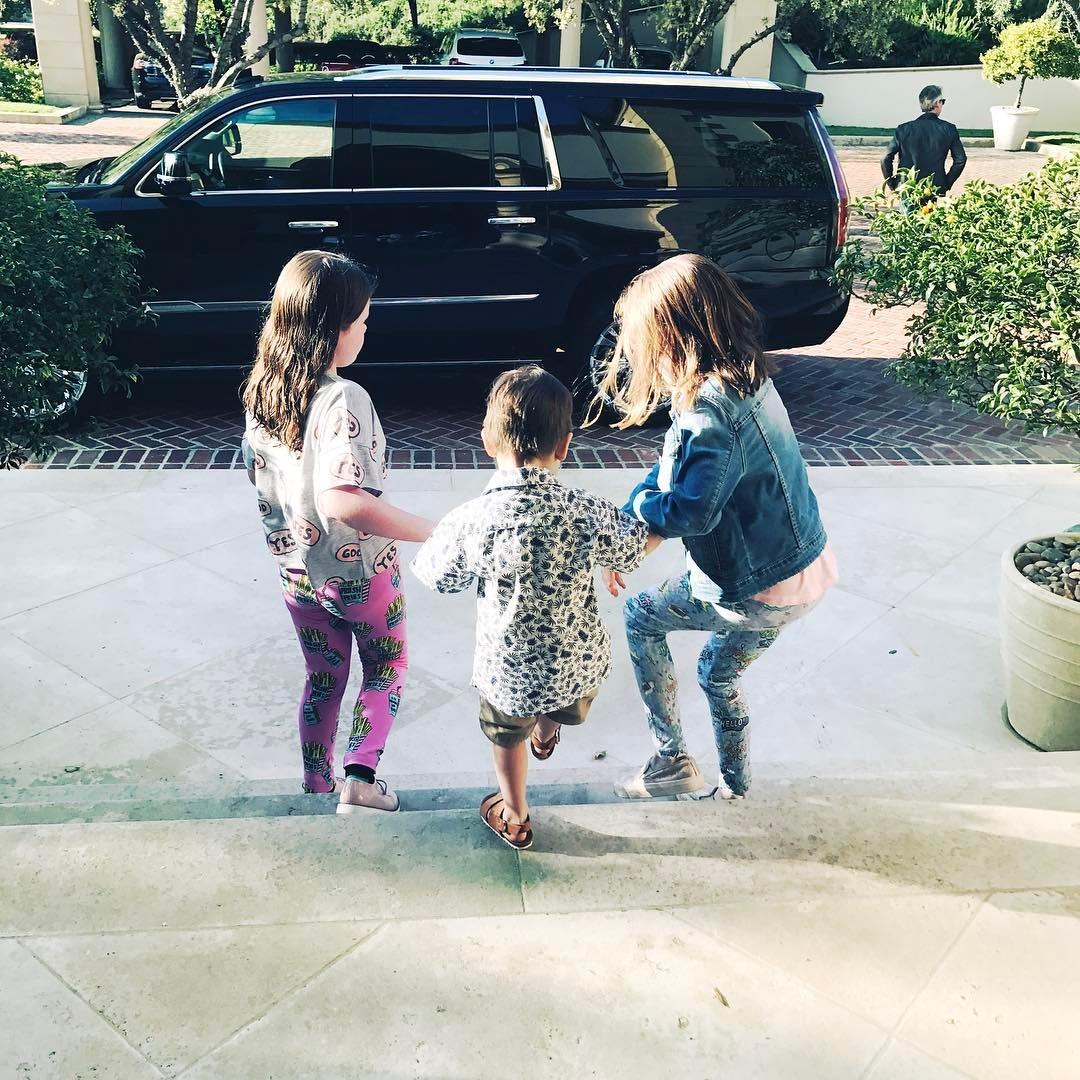 In even more celebrity news, these are the wedding protocols will Jack Brooksbank and Princess Eugenie have to follow when they get married.

Plus bookies have predicted what colour The Queen will wear to Princess Eugenie's wedding.

And who will Princess Eugenie's bridesmaid and flower girls be for her wedding to Jack Brooksbank?