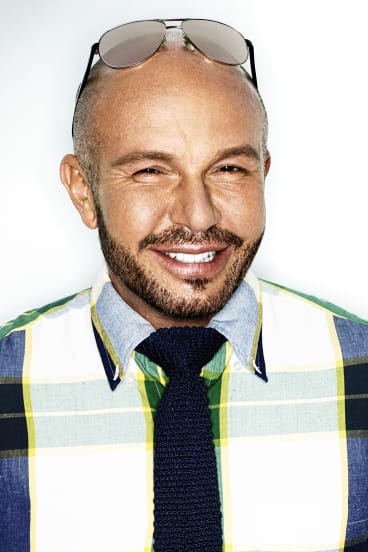 Following a spectacular loss of $476 million for the first half of the financial year, Myer said it planned to return to luring back its “traditional” customers, turning its back on its high-fashion model.

But will that decision cause one of their top designers Alex Perry to jump ship?

"I am loyal like a dog," Perry, who is the Specsavers #LoveGlasses ambassador, told Fairfax Media.

"I know they have some losses but they are not about to shut down … Sometimes that is a really good kick in the pants."

Instead, Perry has started being proactive in the face of the department store's woes.

"About a year and a half ago we started doing a different price point for Myer," he said. 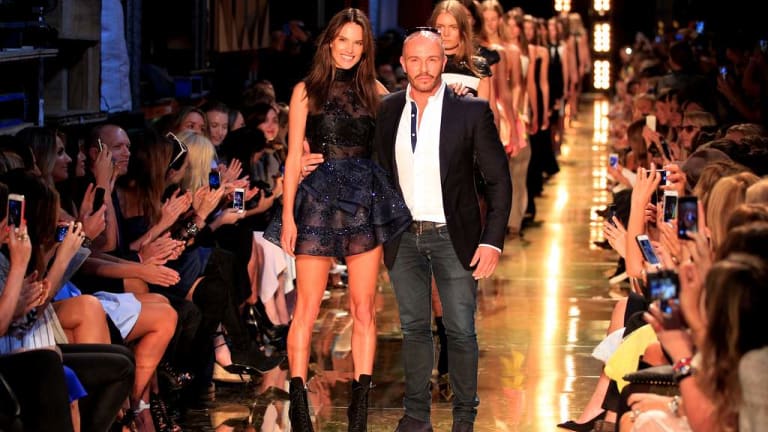 "We started doing a $700 dress for them and that just hit the nail on the head. It's not cheap but it's not super expensive … That part of the business we have grown in a really big way and we just keep selling."

Celebrities the world over, including Gigi Hadid, Sandra Bullock, and most recently Karlie Kloss, have all adorned Alex Perry dresses and while he would love to dress the future Duchess of Sussex, Meghan Markle, he might be one of the only designers on the planet with no plans to start knocking on Kensington Palace doors.

"I want to be chased by Meghan," he laughed.

"I am a bit of an egotist in that way. I don't chase. I want them to chase me. I want people to see [a dress] and come to me because they like it." 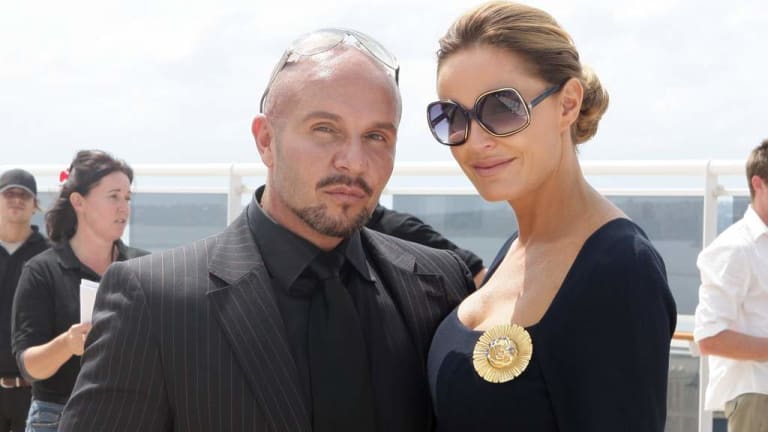 Alex Perry with his friend, the late Charlotte Dawson.

But it's not beyond the realms of possibility that the former Suits star might come across an Alex Perry creation as the brand will soon be stocked in Selfridges in London.

When not busy showing his collections in Paris or designing at his Darlinghurst studio, Perry is working on an anti-cyber-bullying campaign in light of recent disparaging, personal remarks made about him.

"We have been talking about this since my friend Charlotte [Dawson] killed herself [four] years ago and I just thought we are all very vocal but we are not doing anything, so I am going to take that as one of my projects," Perry said.

"We were best mates for 20 years and I never thought that [her death] would be the outcome of that. I thought she was stronger than that but no one knew what the extent of her mental condition was.

"There are also 12 to 13-year-old girls killing themselves weekly. If everyone just talks about that stuff and you don't do anything when you have the opportunity to do it, you are part of the problem."

After five years designing for Specsavers, Perry is working with the brand to take the stigma away from wearing glasses and believes soon people will be sporting them on the red carpet as "the perfect accessory".

"I am the guy with the glasses," Perry laughed. "People look at me funny when I'm not wearing them."