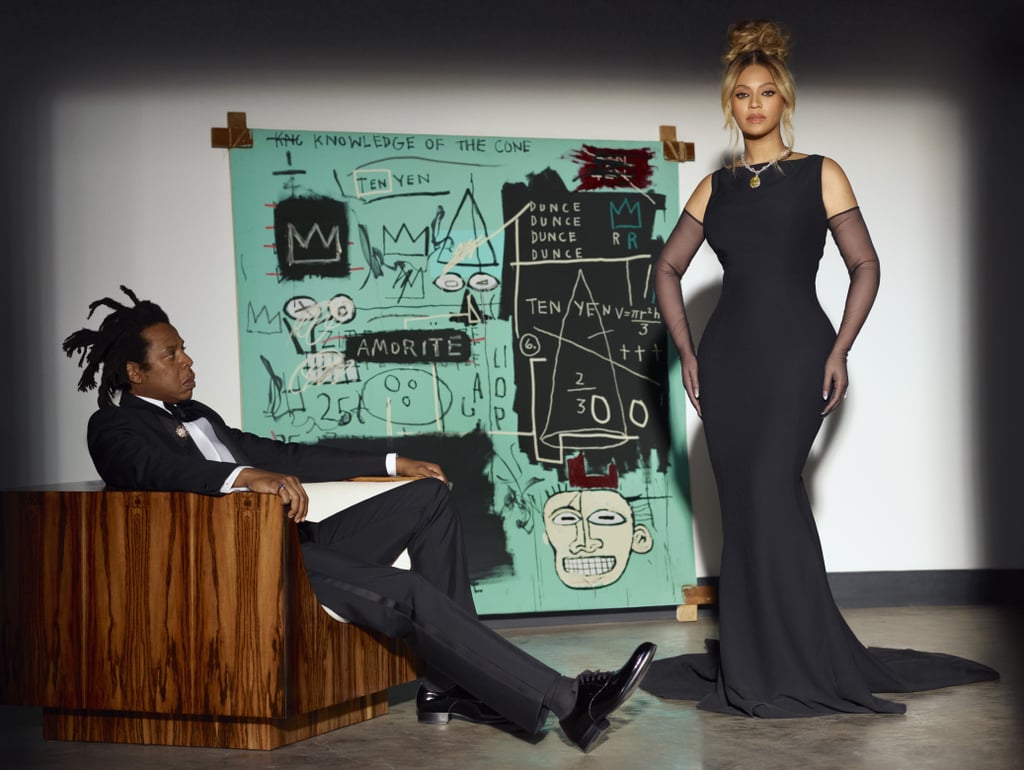 The Tiffany Yellow Diamond is one of the most iconic pieces of jewelery in fashion history. The South African diamond was first unearthed in the country’s Kimberley Mines in 1877 as a 287.42 carat rough stone, and later bought by Tiffany & Co. founder Charles Lewis Tiffany in 1878 for $18,000 (with an estimated worth of $30 million today). Being one of the largest gemstone discoveries of the 19th century, the Tiffany diamond helped to define the brand as a diamond authority for at least the past 100 years. Throughout such an expansive history in the public eye, the diamond has only been worn by four famous women — Audrey Hepburn, American socialite Mrs. E. Sheldon Whitehouse, Lady Gaga, and Beyoncé Knowles.

After being bought by Tiffany, the 287.42 carat rough stone was sent to Paris to be cut into a 128.54 carat cushion shape under the supervision of the jewelery company’s chief gemologist Dr. George Frederick Kunz. The resulting brilliant diamond boasted 82 facets, and a size of 1-inch wide and seven-eighths of an inch in height, according to Tiffany & Co. 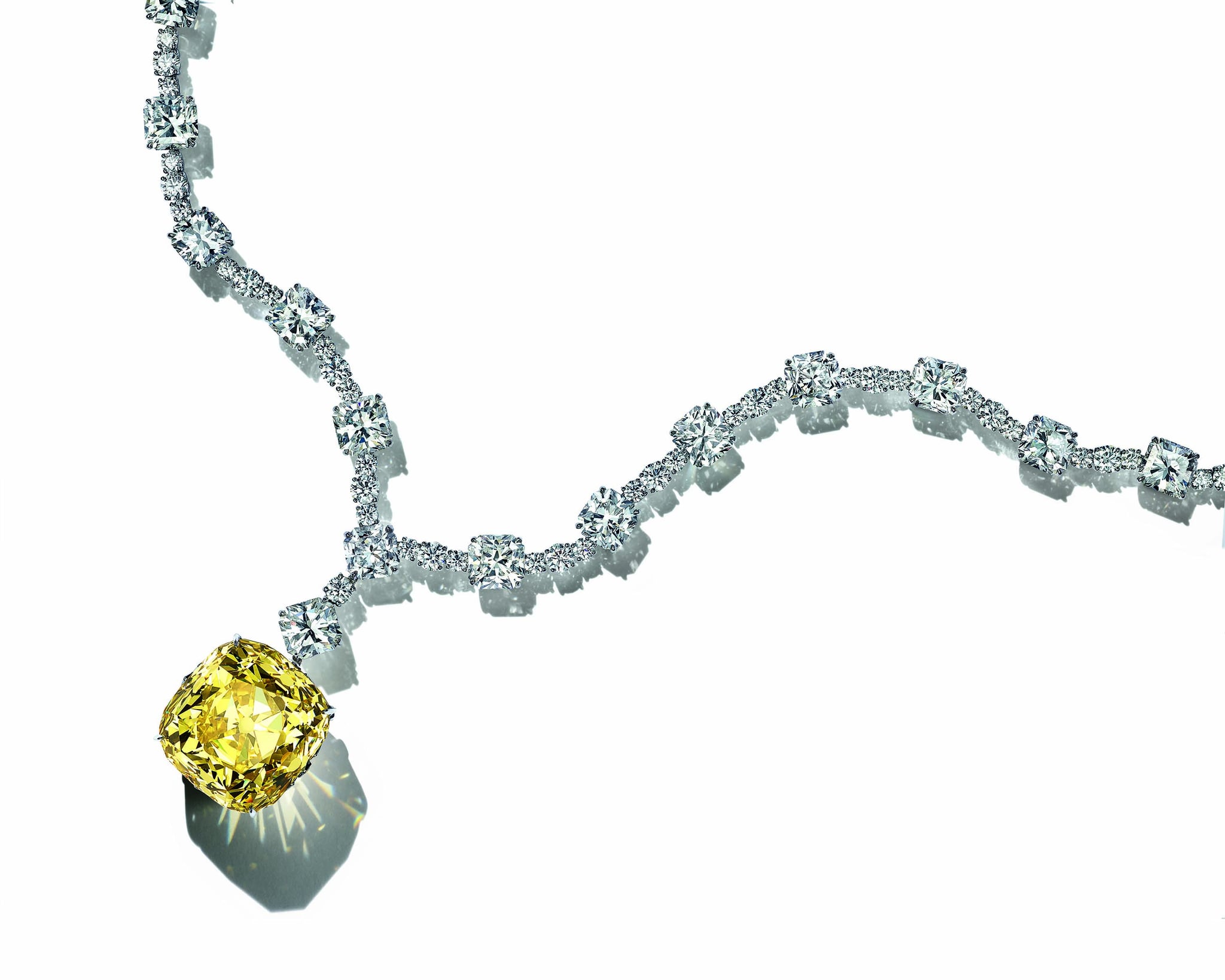 While Whitehouse was the first person to wear the Tiffany diamond in public, it was Audrey Hepburn’s character in Breakfast at Tiffany’s (1961) that solidified the yellow diamond’s place in fashion history. For the promotion of the quintessential fashion film, the diamond was set in a ribbon rosette necklace by French jewelery designer Jean Schlumberger to be worn by Hepburn in promotional photos. Upon Schlumberger’s death in 1987, the diamond was set into one of the designer’s “A Bird on a Rock” brooches until being worn by Lady Gaga to accept the award for Best Original Song at the 2019 Oscars.

Following Lady Gaga’s turn at the diamond at the Oscars, the entertainer shared the story of that evening on The Graham Norton Show. “I leave with the diamond on, and I didn’t tell anyone, and Tiffany’s started freaking out,” Gaga recalled, sharing that she went to hang out with Madonna. “And then I left, and I really wanted to go to Taco Bell, and then all of the sudden the car got pulled over by Tiffany’s security, and it was very politely removed from my neck.”

A replica of the diamond was worn the following year by Gal Gadot’s character Linnet Ridgeway-Doyle in the 2020 promotional images for Death on the Nile, which was pushed to a 2022 release date because of the pandemic. A less impressive imitation necklace was also worn by Kate Hudson’s character Andie Anderson in the 2003 romantic comedy How to Lose a Guy in 10 Days. As of 2021, Beyoncé Knowles is the fourth person and first Black woman to wear the Tiffany diamond for the brand’s campaign “About Love” featuring husband Jay-Z and a rare Basquiat painting. In the campaign, Beyoncé pays homage to Hepburn’s character Holly Golightly from Breakfast at Tiffany’s by wearing a similar black Givenchy gown, with black opera gloves, and a tousled up-do hairstyle — a look that Lady Gaga also replicated at the 2019 Oscars.

Keep reading for a closer look at the women who have worn the Tiffany Yellow Diamond, as well as the replicas and fictional characters.