With a range of apps now available, from Tinder to Bumble, there’s plenty of sites to choose from. 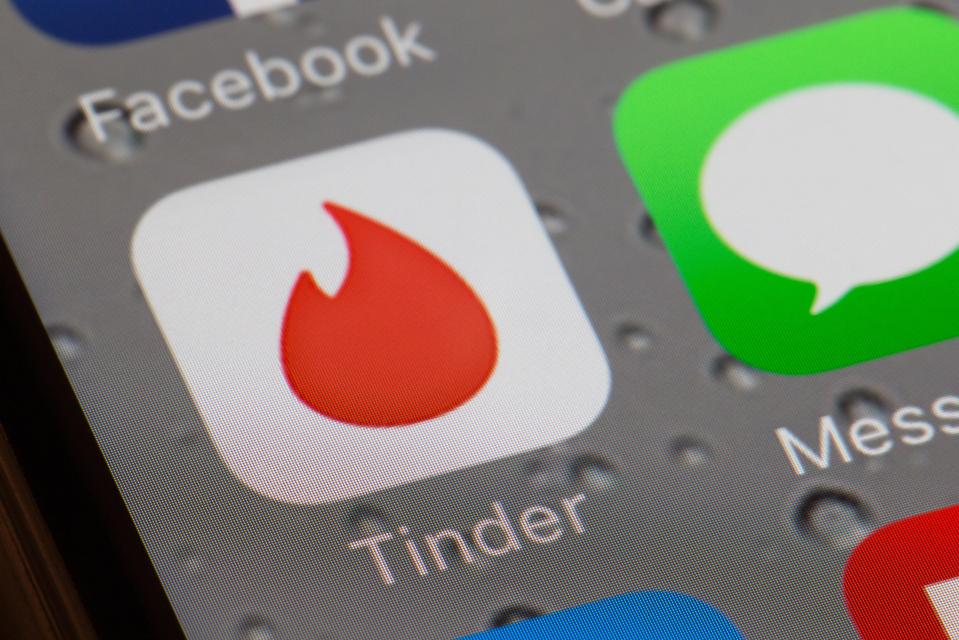 And most follow the same pattern, you have a bio and you swipe left or right on other people depending on if you like or dislike them.

If you’re lucky a conversation and date will follow, but some people don’t make it to this stage.

Erika Ettin, relationship coach and the founder of dating site A Little Nudge, has revealed why that may be.

She shared her top 10 tips with Business Insider of the most common mistakes people make on dating apps. 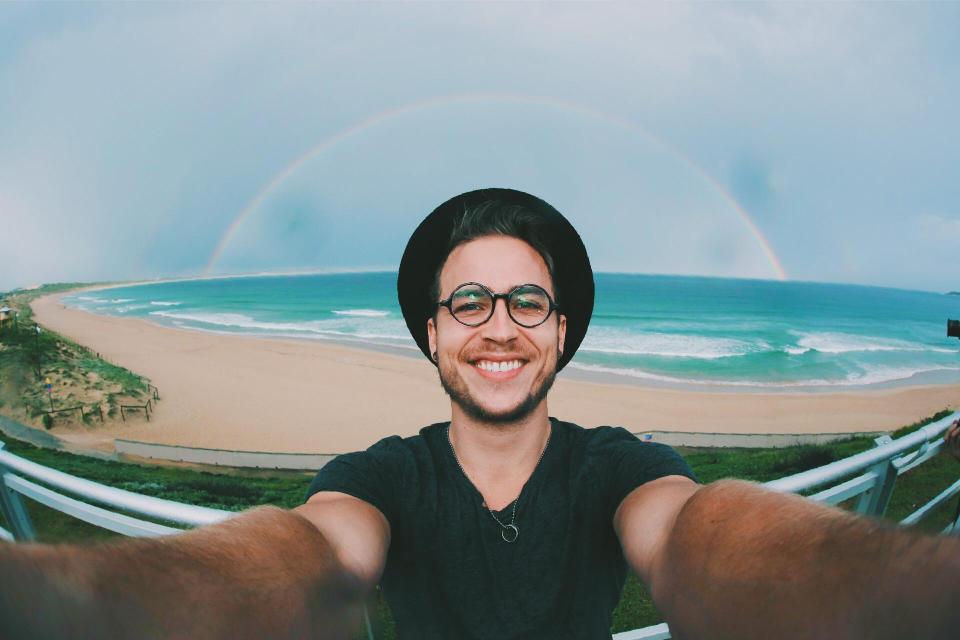 While people may moan about hordes of cliché photos of people posing with tigers, it doesn’t hurt to have at least one photo which is a bit different.

It’s good to show you have some interests and hobbies, other than drinking and going to the gym, and it gives someone something to ask about.

Erika said: “Especially on Bumble where the woman has to write first, for the guy I really recommend a photo that she can ask a question about.”

This may be more for the lads than the ladies, but height is a big deal.

It can often be a deal-breaker for girls, with many keen to know how their fella measures up before going on a date.

Erika said: "I'm sure some people who care about height are appreciative of that, but seriously is that the only thing? 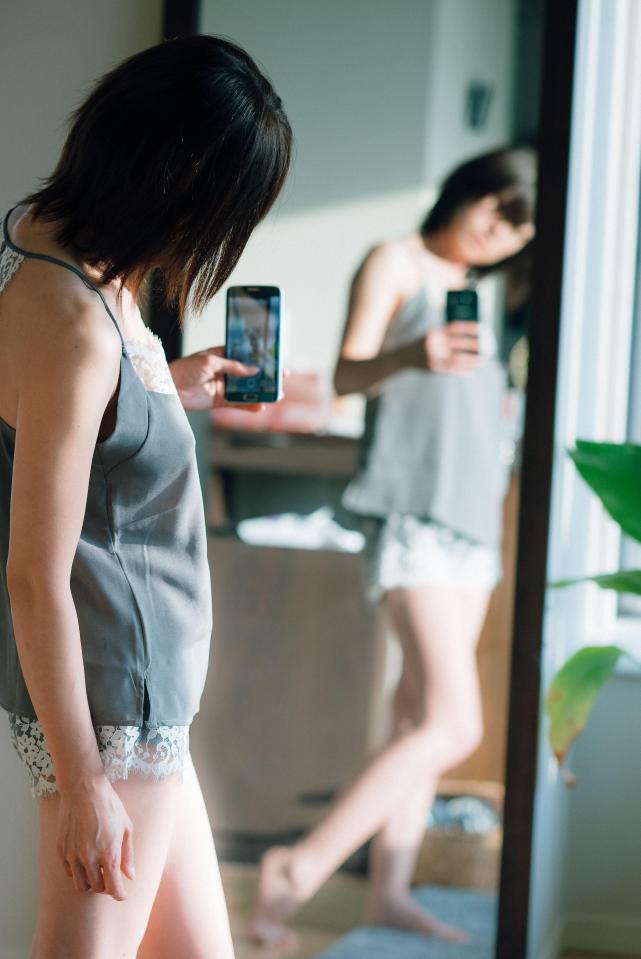 A lot of mistakes concern photos, and one of them is no full body photo.

It may sound shallow, but Erika explained people wonder what the other person is hiding if there’s no full length shot.

She said: “People want to see a full body picture because when assumptions are made they're usually not the most favourable assumptions.”

4. Pictures with other people

It’s inevitable you have snaps with your mates, and while you may look really look in the photos, avoid uploading too many of you and your friends on a night out.

5. Nothing but group pictures 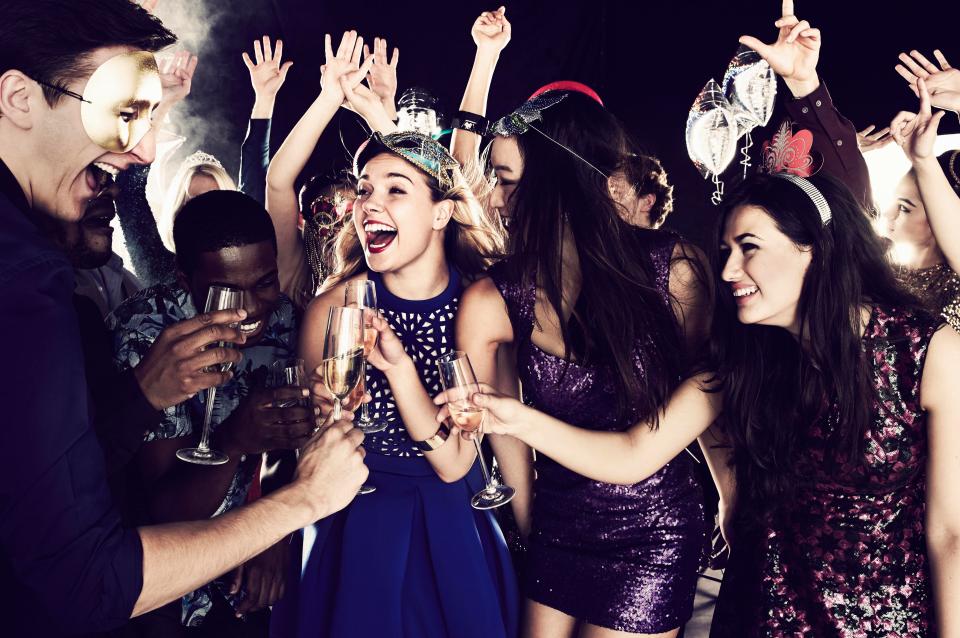 A big annoyance on dating apps is when every single photo is a group photo and you can’t work out who the person is.

No one wants to play Where’s Wally by scrolling through and trying to pick out the consistent person in each shot.

Erika added: "People have a short attention span, so they're not going to look at the picture and try and figure out who you are."

Getting the right balance is key, as you don’t want to seem uninterested or too keen.

Just because there may be space, doesn’t mean you need to upload as many photos as physically possible.

7. Your first picture isn't of your face 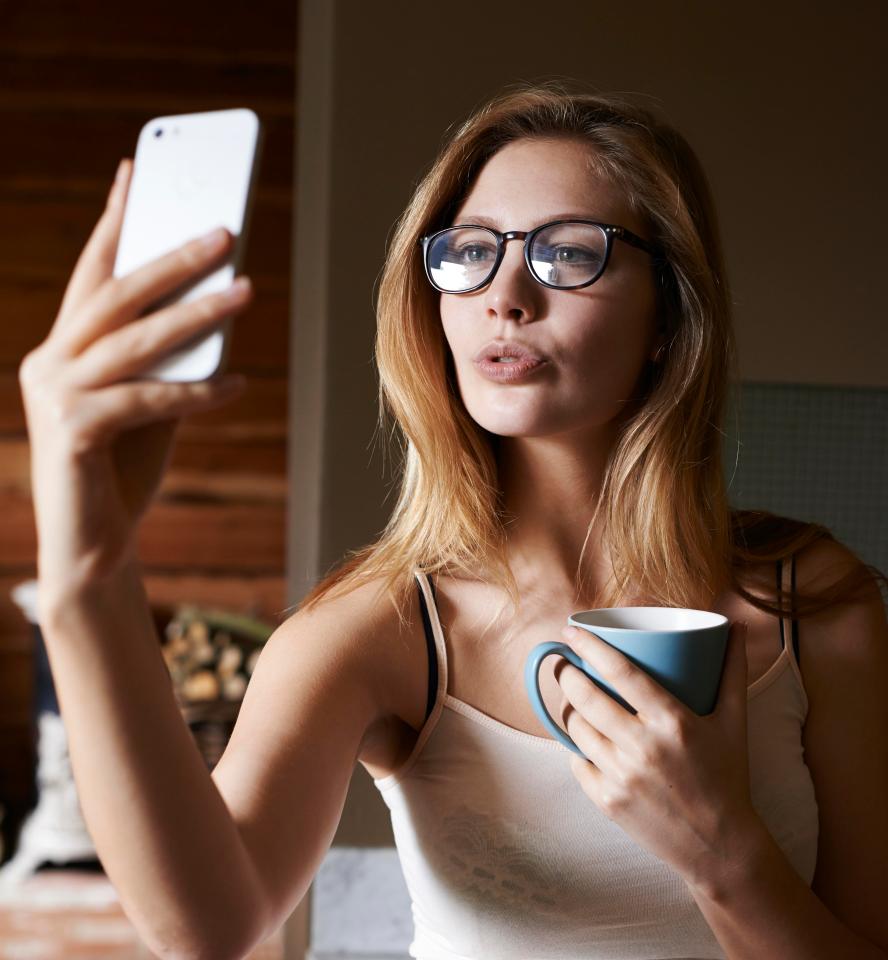 While you might not think it’s your best asset, people want to see your mugshot.

Erika goes as far as to say the first photo should be of your face, so your potential date knows exactly what you look like.

She said: "People are making a snap decision, so if you're too far away, or if you're blurry, they will swipe left on you regardless of what you look like.”

If you’ve finally got a match, now you actually have to talk to them.

It can be hard coming up with a witty, memorable or original opener, and this is often where people become unstuck.

A simple ‘hi’ or ‘hello’ often doesn’t cut it these days, with Erika saying: “If someone has a picture of them playing tennis, you can ask them do you compete or do you play for fun.

“It's simple, all you have to do is pick one thing and ask about it, and that'll start the conversation."

9. Too many pictures of people of your preferred sex 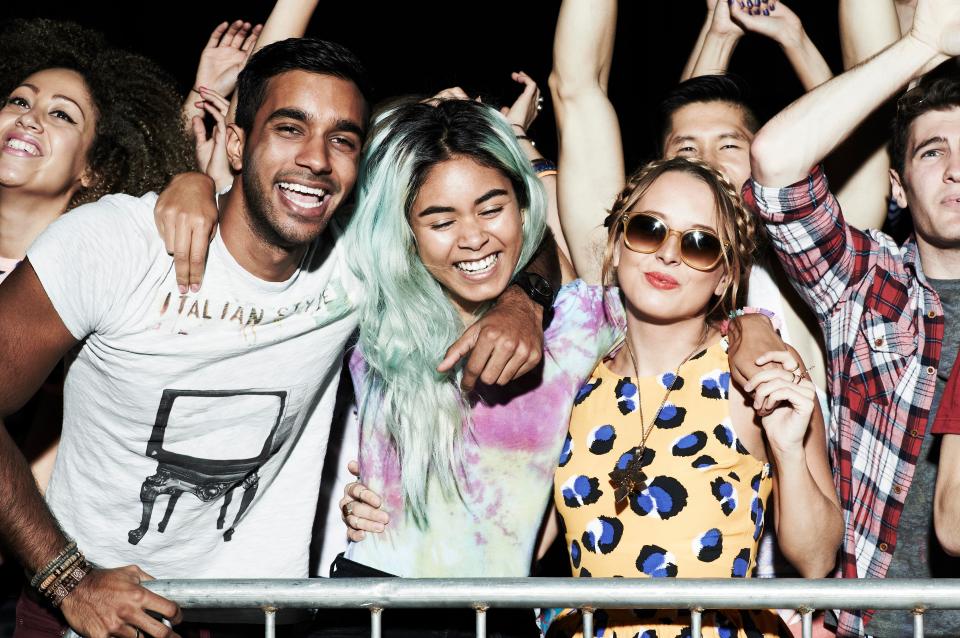 When you’re scrolling through a list of people who may be your potential new partner, it’s likely the last thing you want to see is them surrounded by what could be boyfriends or girlfriends.

Is that their sister, brother, colleague, or ex? Erika says it’s very intimidating to have photos of yourself with the gender you’re interested in.

Some people write their life story, others stick to emojis.

But less is not more online, with an empty bio making you seem boring or not interested.

Erika says: “If you haven't written a single word then people question what the heck you're doing on there.”

And there’s now an app just for people who went to private school.

It’s official, these are the most swiped people on Tinder.

These dating profiles are enough to make anyone cringe.