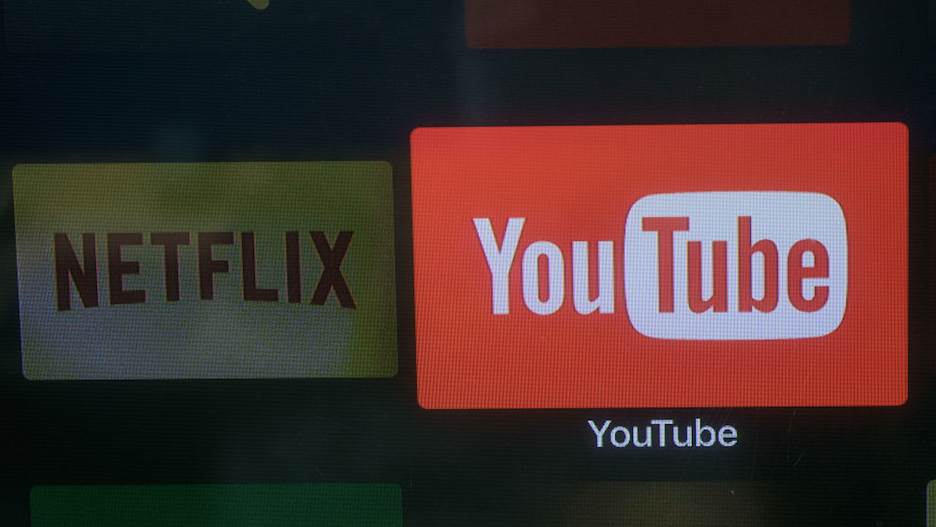 This marks a new quarterly record for the video platform, nearly rivaling Netflix’s Q3 revenue of $7.4 billion. The rest of Alphabet reported $65 billion in revenue, up 41% and an earnings per share of $27.99. Net income came in at almost $19 billion, up 68% year over year. Both EPS and revenue beat analyst expectations for Q3.

YouTube’s ad revenue does not include subscription revenue — which is presumably also in the billions after the app hit 50 million subscribers for ad-free content and music. YouTube in October hit $3 billion in lifetime consumer spending for its app globally, right behind Tinder and Netflix.

“Five years ago, I laid out our vision to become an AI-first company. This quarter’s results show how our investments there are enabling us to build more helpful products for people and our partners,” Pichai said in a statement.

Pichai pointed to improvements coming for Search and the new Pixel 6 device as upcoming investments. The company is also looking to its enterprise products and cloud services especially as employers continue working remotely in a hybrid environment.

Alphabet noted YouTube’s ad revenue only being slightly impacted by Apple’s privacy changes this year. Its social rivals from Snap to Facebook have flagged Apple’s updates as cause for their revenues dipping. Snap in particular saw its stock drop at least 23% at one point after missing analyst expectations by $3 million this quarter.

The company has been exceeding Wall Street expectations across the board as of late. Alphabet saw soaring income with a record revenue of $61.9 billion and profits of $18.5 billion last quarter.