The rapper and fashion mogul has raised eyebrows throughout 2022 for launching into multiple tirades and posting sprees on Instagram, airing out grievances about everything from his brand deals with Adidas and Gap, to his dissolving marriage and rocky co-parenting relationship with Kim Kardashian.

“This is the mother of my children, and I apologize for any stress that I have caused, even in my frustration, because God calls me to be stronger,” Ye, said of his posts toward his ex-wife, particularly amid the emergence of her new relationship post-Ye. “But also, ain’t nobody else finna be causing no stress either.” 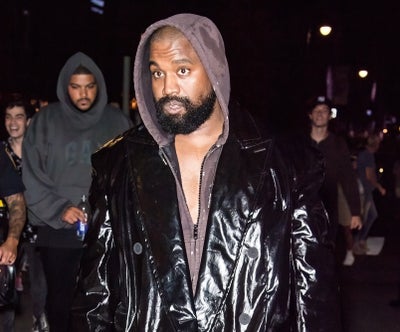 “I need this person to be least stressed and of best, sound mind and as calm as possible to be able to raise those children.”

Those children, 9-year-old North, 6-year-old Saint, 4-year-old Chicago and 3-year-old Psalm, all shared with Kardashian, have been a public point of contention for Ye in recent months, as he has engaged in a one-sided social media battle with his former spouse over things ranging from the manner of dress North wears to the school his two eldest children should attend.

The school battle stems from the creation of his own enrichment academy. Despite claiming to have never personally read a book, Ye opened The Donda Academy (formerly known as Yeezy Christian Academy) in Simi Valley California. Named after his late mother Donda West and currently boasting an enrollment of about 82 students, the school recently came under scrutiny for being unaccredited and requiring parents to sign NDAs for their children’s attendance.

Ye is adamant that he would like his children to attend his academy, which he claims provides children with “practical tools that they need in a world post the iPhone being created.”

“I want my kids to go to Donda, and I have to fight for a say so,” he told GMA’s Linsey Davis. He stressed that the children spend time singing gospel music, and focus on “practical skills” necessary into today’s world, such as computer programming, engineering, and farming. 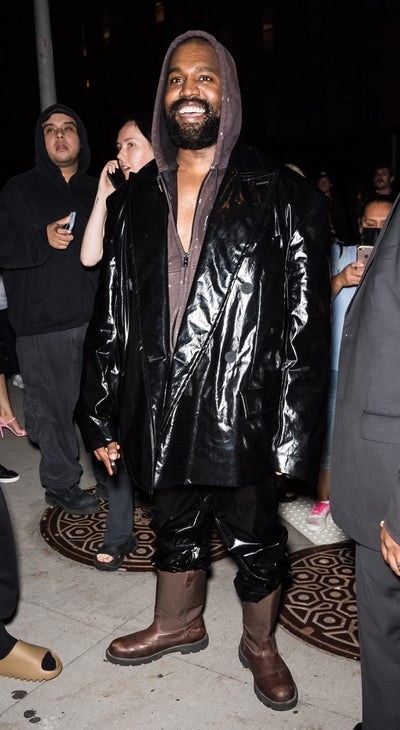 “So many schools are made to set kids up for industries that don’t even matter anymore,” he said, noting that his academy also boasts tutors that focus on specific materials and could “actually turn your kids into, like, geniuses.”

“And if your kids are geniuses…they’re three grade levels ahead.”

Ye also likened the battle over his children’s education to those he’s having with his two fashion industry collaborators, Adidas and Gap.

To avoid that discrimination, Ye recently announced the dissolution of his contract with Adidas, stating that he would now bring his popular products directly to the consumer – a solution which, Davis noted, was famously provided to him by media personality Sway back in 2013, which Ye infamously rebuffed at the time.

“You know what? I will go ahead and say Sway had the answer,” Ye said, smiling.