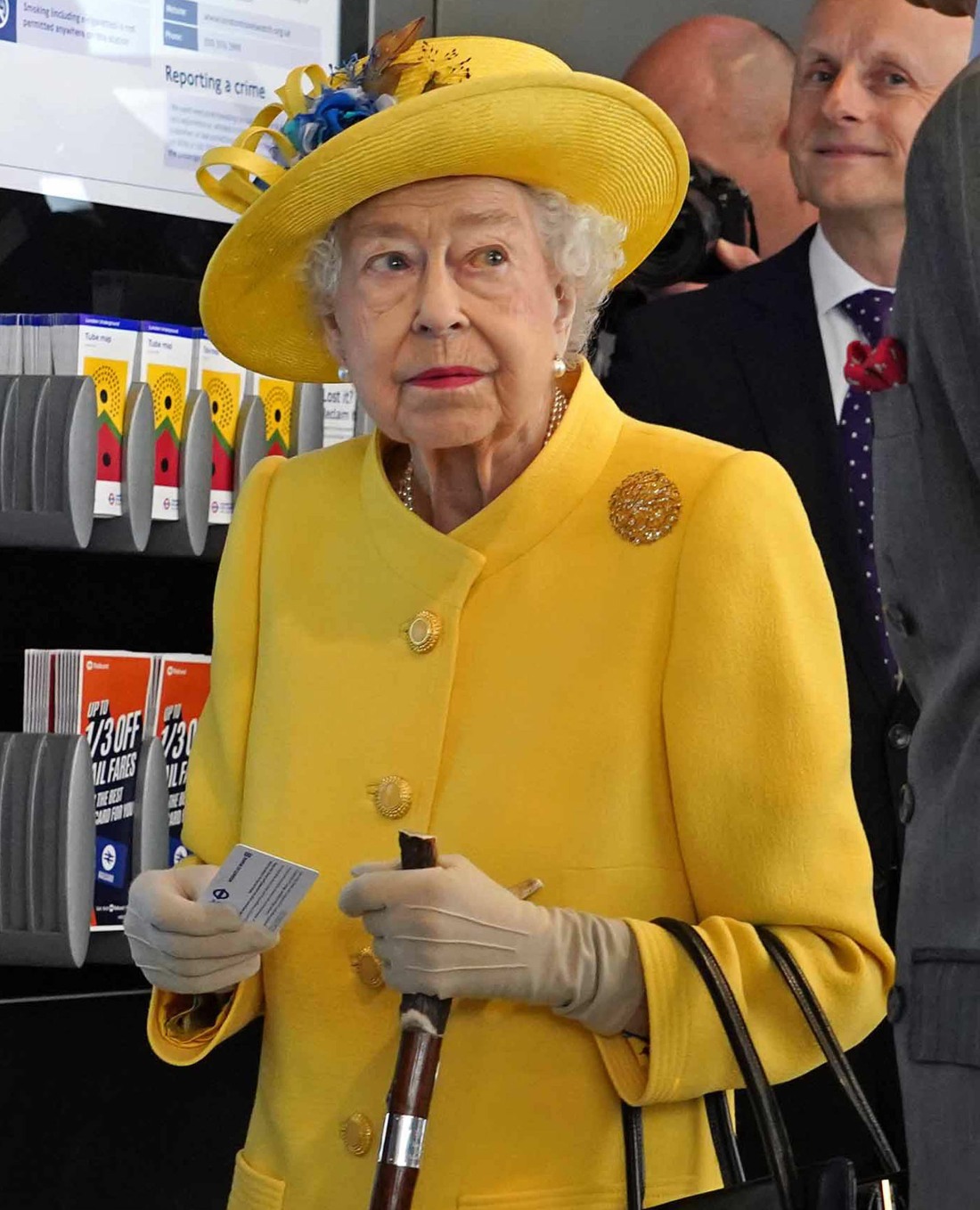 On Monday, the Duke and Duchess of Sussex surprised everyone by announcing that they would visit the UK and Germany in September. They confirmed their itinerary within the announcement: Manchester on 9/5 for the One Young World Summit, Dusseldorf on 9/6 for an Invictus Games event, then London on 9/8 for the WellChild Awards. They were perfectly clear that this trip is for those three events in the space of four days. So, obviously, Salt Island has spent all week complaining about whether the Sussexes will see Prince Charles, the Queen or the Duke and Duchess of Cambridge. Of course, that idle speculation has now turned into another favorite Salt Island trope: the Sussexes are “being snubbed” by the royals.

Queen Elizabeth may struggle to meet Prince Harry and Meghan Markle when they visit the U.K. next month as the aging monarch has an exceptionally busy week at the beginning of September and, sources at Buckingham Palace said, “Some things cannot be moved.”

Sources at Buckingham Palace told The Daily Beast that while there was no intention to steer expectations one way or the other around Harry and Meghan getting or not getting an audience with the queen, it is a simple fact that the week commencing September 5 is jam-packed with constitutional duties for the queen.

Harry and Meghan are expected to be in the U.K. twice in September: for the One Young World 2022 Summit in Manchester on Sept. 5, and again on Sept. 8 at the WellChild Awards. In between these dates they will be at an Invictus Games event in Düsseldorf. They are expected to stay at their Windsor home, Frogmore Cottage, but this has not been confirmed.

The most public of the queen’s duties that week is to hold an audience with Britain’s new prime minister on September 6, and invite them to form a government. While this is not in itself a particularly lengthy meeting, the queen, who is known for her assiduous work ethic, will demand extensive briefing notes to prepare for her meeting with the new PM (likely to be right-winger Liz Truss) and would be unlikely to welcome trifling domestic distractions as she prepares to anoint the woman who might, conceivably, be her last prime minister. She is likely to want to spend a considerable amount of time after the formal activity reflecting on the meeting with advisers, and recording it in her private diaries.

So the fact that this is the week chosen by Harry and Meghan for their visit might perhaps give the palace a convenient mechanism to pass on a meeting.

Harry & Meghan: We’re coming to the UK for some charity visits.
The Windsors: WE REFUSE TO SEE YOU, WE ARE SNUBBING YOU, WE HATE YOU.

That’s it in a nutshell. Anyway, I’m no calendar expert but it seems pretty likely that if the Queen travels to Windsor Castle and does the whole meeting-the-new-prime-minister thing there (which is likely) then she probably will be available to see Harry and Meghan on the 7th or 8th. I keep thinking about how the Sussexes’ visit with the Queen happened before they went to the Hague for Invictus. They arrived in Windsor, stayed overnight at Frogmore Cottage and had tea with the Queen before anyone had any idea they were there. It was during that visit that the Queen personally invited them to the Jubbly too. LOL. 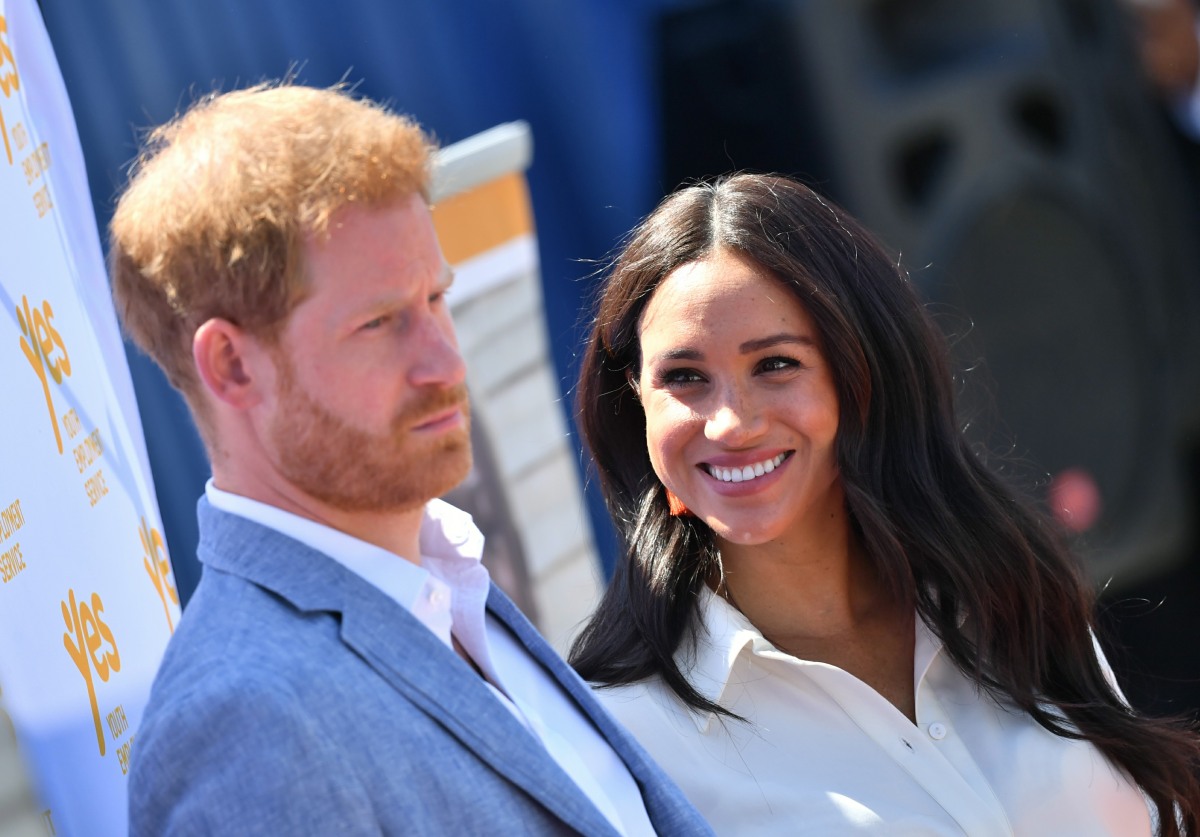 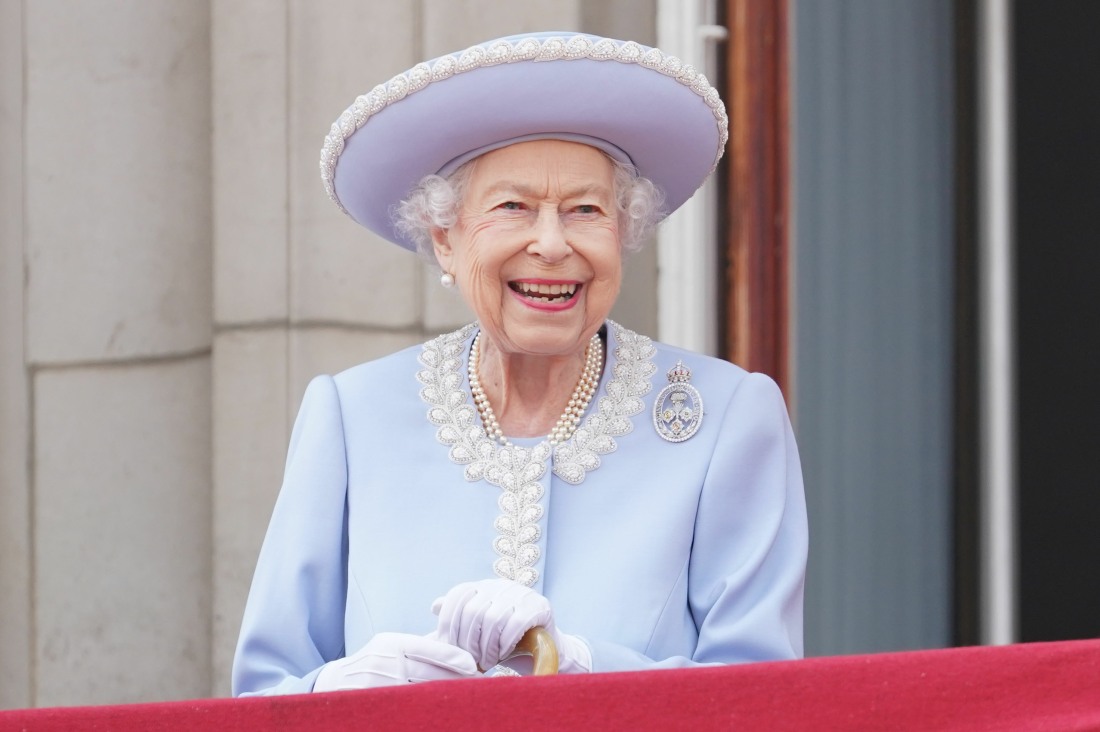