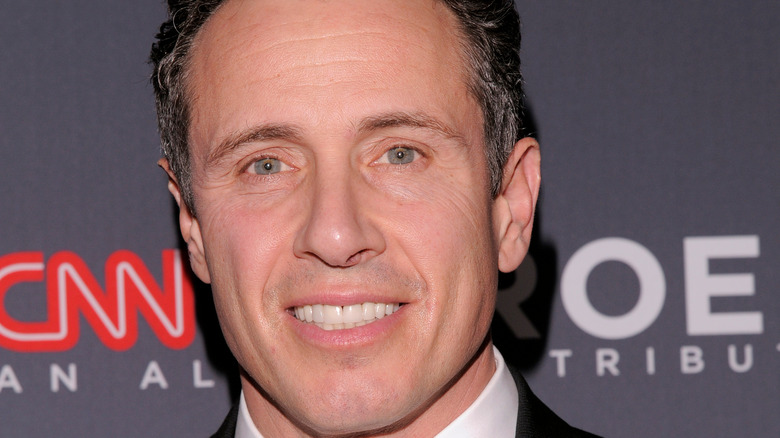 As New York Governor Andrew Cuomo comes under fire for a state attorney general report alleging he sexually harassed 11 women, nine of whom were employees of the state, his brother, CNN anchor Chris Cuomo, is also the subject of controversy.

On August 3, 2021, New York Attorney General Letitia James released a 165-page report into Governor Cuomo’s harassment of women and the retaliation measures he and staff members took against people who came forward with allegations, calling the governor’s office a “toxic” work environment. Soon after the report was released, multiple Democratic officials called on Cuomo to resign, including both New York senators and President Joe Biden, according to NBC News. The New York State assembly has also expressed intentions to impeach the governor if he doesn’t heed those calls (via Fox News). As of this writing, Andrew Cuomo is denying the accusations, while information about his brother Chris has also come to light. 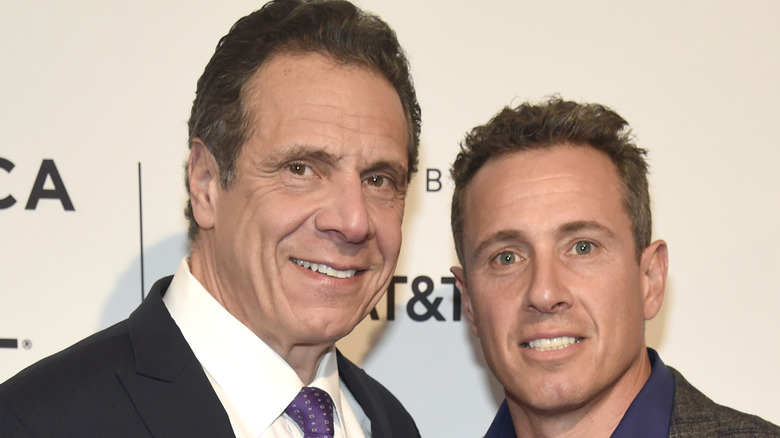 NBC News reports that as Governor Andrew Cuomo first started defending himself against sexual harassment allegations in February of 2021, Chris Cuomo was part of his brother’s inner circle helping him create talking points to combat the accusations. The attorney general report details evidence that Chris was part of various email chains on how to defend the governor and that he wrote much of the public remarks Cuomo made when he defended himself at length on February 28.

The report also states that Chris was part of “the Governor’s team of advisors from within and outside the Chamber had ongoing and regular discussions about how to respond to the allegations publicly.”

Chris has also come under fire for not featuring the allegations about his brother on his primetime CNN program, but in February, the cable news network reinstated a ban on him covering the governor due to conflict of interest issues (via USA Today). 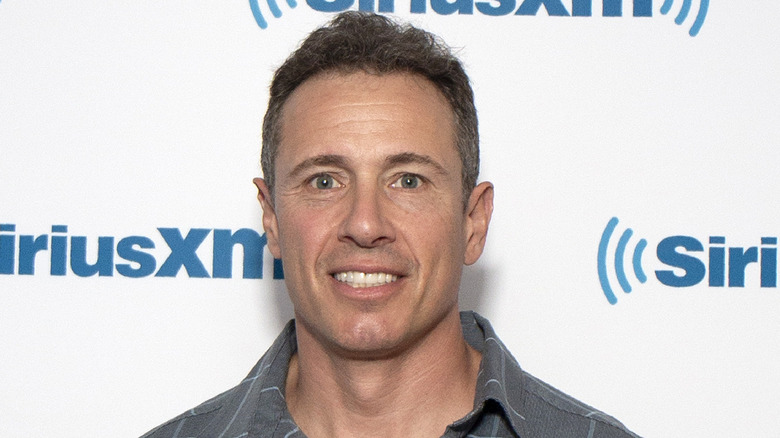 Although there is a company policy that he does not cover Governor Andrew Cuomo, many on Twitter are demanding CNN fire Chris for his involvement in his brother’s public relations defense.

New York Magazine senior writer Sarah Jones used the fact that Chris was one of his brother’s advisors this year to call for CNN to take action, simply tweeting: “Chris Cuomo should be fired.” That tweet set off a storm of responses echoing the sentiments.

Referring to when Chris would interview the governor at the start of the coronavirus pandemic, one tweeter wrote: “Chris should’ve been fired when he thought interviewing his brother every other night was journalism. But now for sure he should be fired.”

Another critic tweeted: “Chris Cuomo does not have journalistic integrity, based on his actions with his brother.”

As of this writing, CNN has not taken any action against the younger Cuomo brother, and is covering the ongoing news about the governor throughout the day except for on “Cuomo Primetime.”