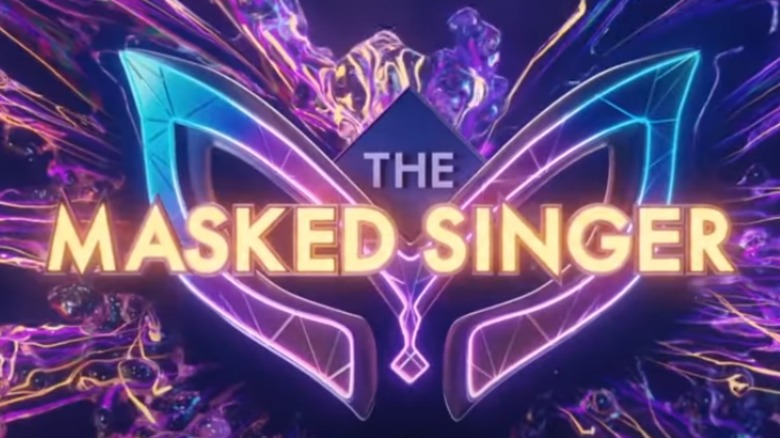 “The Masked Singer” has taken TV by storm. The show features a group of contestants who dress in elaborate costumes while performing hit songs. The catch? They’re all well-known celebrities (via People). The singers under the masks include actors, singers, sports stars, social media influencers, and more. Each week viewers tune in to see a batch of new performances and learn more hints about each of the contestants as they try to piece together the clues to figure out which stars are hiding under the wild and wacky ensembles.

After each episode, the judges and the studio audience vote for their favorite performances, and the contestant with the least number of votes is eliminated and forced to unmask on stage right then and there. Their famous face is revealed and a quick interview about their time on the series is conducted. The eliminated contestant will usually give one final performance sans mask as the crowd cheers their efforts.

This fall, “The Masked Singer” will return for Season 6. Here’s what we know. 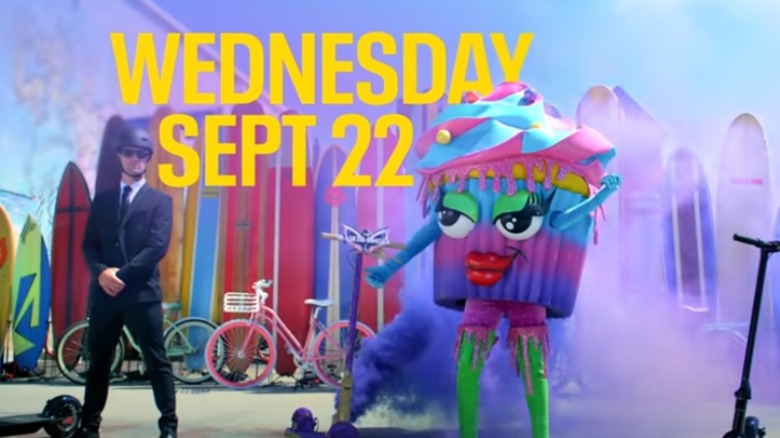 Fans who are eagerly waiting for “The Masked Singer” Season 6 won’t have to wait much longer. The popular reality singing competition will officially make its return to the small screen on Wednesday, September 22. Although the show usually runs on Wednesdays, the Season 6 premiere is so action-packed that it’s been cut into two parts. The second part of the premiere will air on Thursday, September 23 (via Parade). The series airs on the Fox network at 8 p.m., and the two-night premiere event will be no different. After the premiere, the show will return to airing on just Wednesdays with episodes that have an average runtime of 41-85 minutes, per The Cinemaholic.

For fans who can’t watch “The Masked Singer” when it originally airs, the show will be available for streaming the very next day on Hulu. Former seasons of the show are also available on the app, as well as on the Fox website. 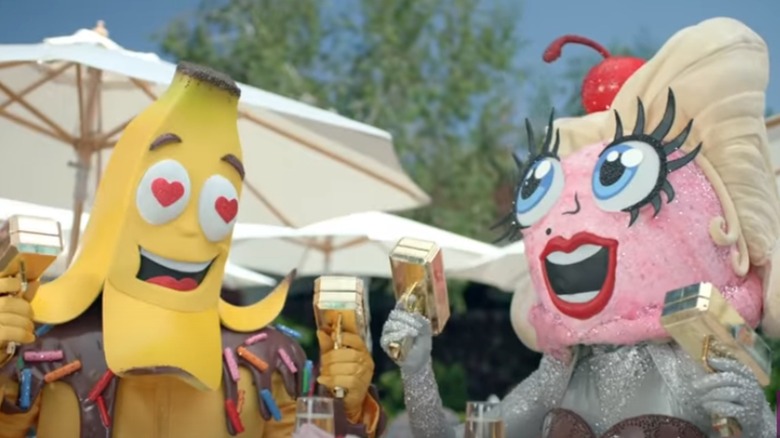 One of the most fun and talked-about elements of “The Masked Singer” is the elaborate costumes. With five seasons already aired, the contestants have sported some very interesting looks, to say the least. In the past, there have been costumes such as a unicorn, a monster, a pineapple, a llama, a taco, and more (via PopSugar). Of course, this season will also go all out as they look to impress with a new crop of contestants.

Entertainment Weekly reports that Season 6’s costumes will include a colorful cupcake, The banana split, which will seemingly be a duet with one member of the duo dressed as a banana and the other an ice cream sundae. There is also a cute and cuddly Hamster costume for fans to enjoy this season, as well as the queen of hearts, which features a large red heart costume, spiked accessories, bright blue lips, and a crown. A mallard costume will include a top hat and cane, while a person in a dalamatian costume will sport an athletic look.

There are no hints about who the contestants under the awesome new costumes are, but fans are dying to find out when the show premieres.

The judges' panel will remain the same 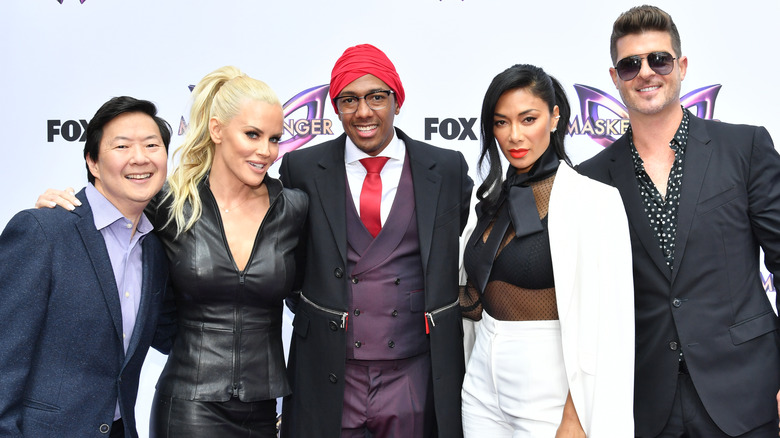 “The Masked Singer” has kept the same cast of judges since the show first began and Season 6 will be much of the same. The panel consists of comedian and actor Ken Jeong, television personality Jenny McCarthy, singer and actress Nicole Scherzinger, and wringer-songwriter and producer Robin Thicke, per Parade. Each judge offers a unique ear and thought process when trying to guess the identities of the contestants. Scherzinger and Thicke can base their guesses off of the singer’s voice tones, while McCarthy offers her knowledge of celebrities and pop culture to analyze the clues. While Jeong has hit the nail on the head on a few occasions, he guesses are usually the most comical and tend to be a favorite of viewers. However, McCarthy is known for some of the show’s best guesses and has won the judges’ “Golden Ear” award for the past two seasons (via Gold Derby).

In addition to the judges’ panel, Nick Cannon is also a valuable member of the show, serving as the host for the series. In Season 5, Cannon was forced to sit out during the beginning of the season after contracting COVID-19. Comedian Niecy Nash filled in for Cannon during his absence.

Of course, “The Masked Singer” is also known for welcoming guest judges such as former winners LeAnn Rimes (via Variety). Fans will just have to tune in to see how pops up on the series during Season 6, which premieres on September 22 and 23 at 8 p.m. on Fox.