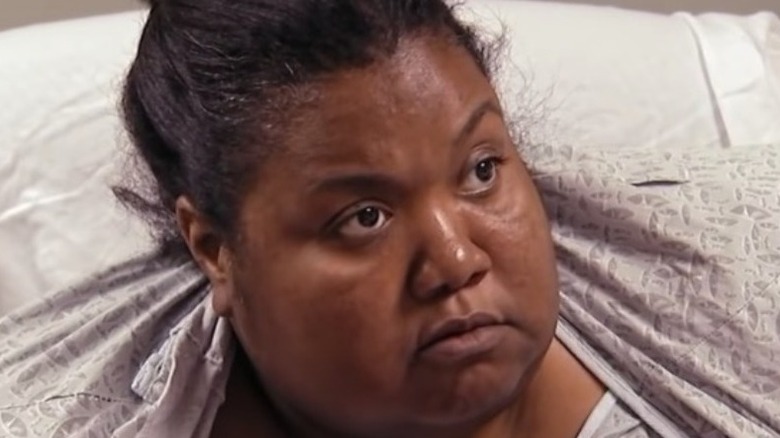 TLC’s popular reality show “My 600-lb Life” chronicles the weight loss journeys and drastic transformations of men and women experiencing obesity. With the help of Houston based doctor Dr. Younan Nowzaradan, commonly known as “Dr. Now,” dozens of men and women have achieved their dreams and gotten a new lease on life over the show’s nine seasons.

However, with serious weight gain and loss come a host of both physical and mental medical complications, and the show that is so often the setting for incredible transformations can also be the backdrop for extreme tragedy. Robert Buchel, for example, weighed a shocking 840 pounds when he sought out Dr. Now, and brought to the show many other health issues, including an addiction to painkillers, according to InTouch. While he lost an impressive 340 pounds from Dr. Now’s guidance during filming, he tragically died from a heart attack.

What happened to Kelly Mason? 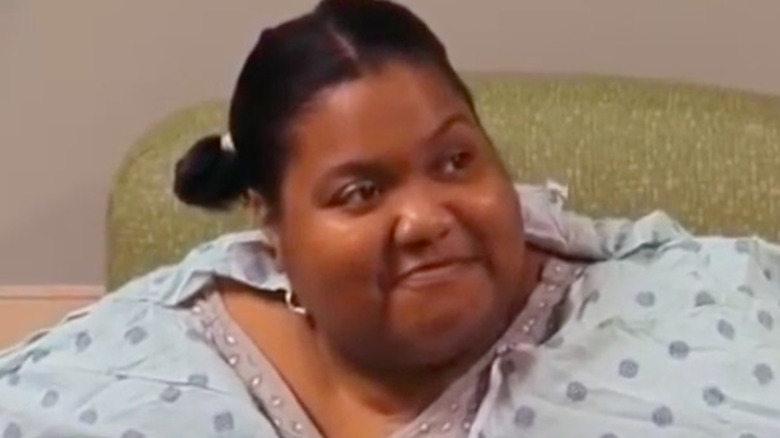 Kelly Mason was featured in the seventh season of “My 600-lb. Life” in 2019. The North Carolina native weighed over 700 pounds, and was plagued with severe medical conditions including high blood pressure, diabetes, blood clots, arthritis, and even congestive heart failure, according to Distractify. Audiences rooted for Mason as they watched her lose the first 100 pounds after being committed to the hospital by Dr. Now, and then even more so as they watched her stick to her goal and lose an additional 220 pounds after being approved for weight loss surgery.

Tragically, Mason died in her sleep due to cardiac arrest, making her the second participant on the show to die during its filming. When Dr. Now spoke on Mason’s death, he specified that it was “not a result of her going back to her old habits,” and that despite her hard work the damage to her heart up to this point was just too severe.”