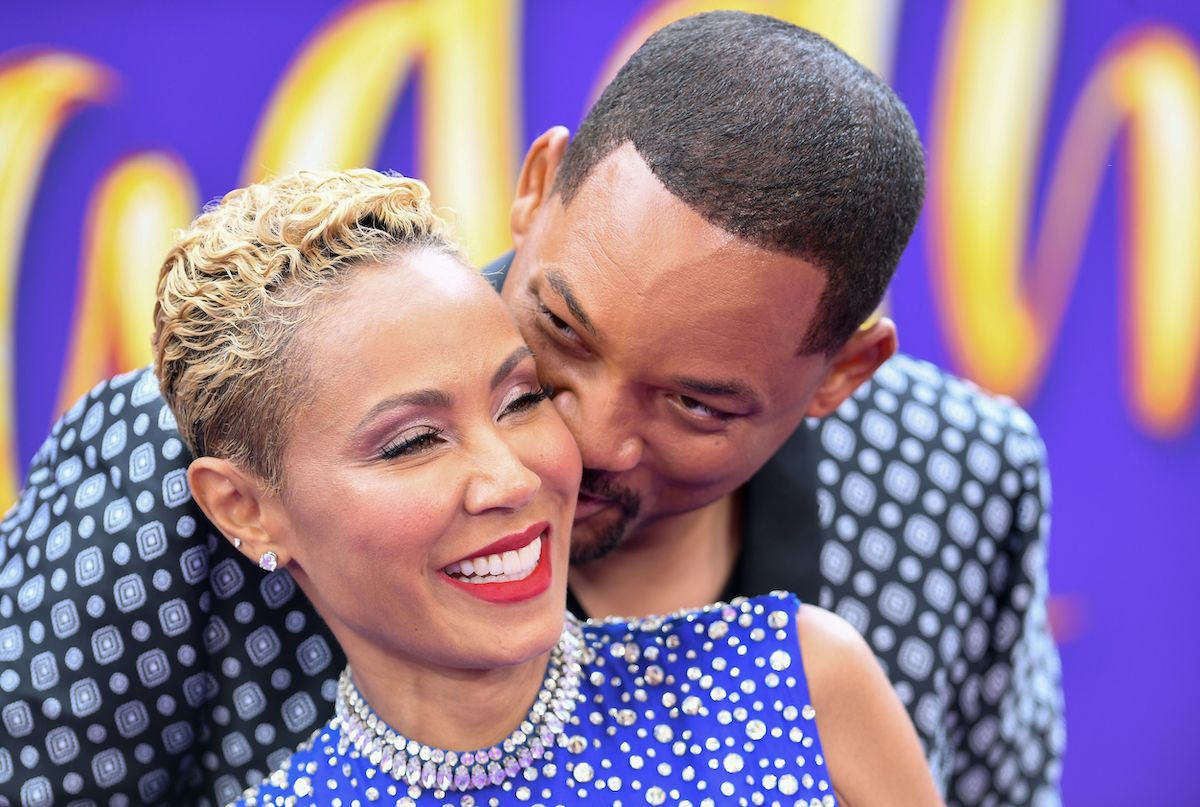 Will Smith and Jada Pinkett Smith have been married since 1997

Smith and Pinkett Smith got married in 1997. Putting that in the context of their movie careers, that’s the same year Men in Black and Scream 2 — in which Pinkett Smith stars in the opening sequence — hit theaters. But they actually met before Smith was much of a movie star. Pinkett Smith auditioned for but didn’t get the role as Smith’s girlfriend on The Fresh Prince of Bel-Air.

However, now Smith and Pinkett Smith are still together. They have two children, Jaden and Willow Smith, born in 1998 and 2000, respectively. Although their attitudes toward family and marriage and less-than-traditional, the Smiths continue to stay strong. And fans can’t seem to get enough of them on-screen or off, given the success of Red Table Talk.

What is the age difference in the Hollywood super-couple?

While it’s not uncommon for couples — particularly those in Hollywood — to have a significant age difference, this isn’t the case for Smith and Pinkett Smith. The two stars’ birthdays are only a week apart, but Smith was born three years earlier. As of this writing, Smith — born Sept. 25, 1969 — is 52 years old. Pinkett Smith is 49 years old, with a Sept. 18, 1971 birth date.

Both actors have opened up over the years about how their union has affected them. Pinkett Smith even revealed once that her marriage to Smith was her first monogamous relationship. Unlike Smith, she has never been married before. Smith was married to his first wife, Sheree Zampino, from 1992 to 1995. They have a son, Trey Smith, who was born in 1992.

The Smiths’ resilience as a couple is certainly admirable. The couple have gone through perhaps more than their share of hardships over the years. Most notably, Pinkett Smith was involved in an “entanglement” with singer August Alsina during a particularly rough patch in their marriage. But despite this setback, they persevered and even discussed it openly.

Indeed, Red Table Talk has really allowed the Smith family to be more transparent with the world and each other. And now Smith and Pinkett Smith seem to be united in their commitment to each other. With so many high-profile couples calling it quits, the Smiths’ marriage is a testament to how two people can make it work, even under the spotlight.