BTS is on top of the world right now. After dreaming of having a No. 1 single for so long, their wish finally came true on Aug. 31. "Dynamite" debuted on top of the Billboard Hot 100, making them the first Korean group in history to ever reach that goal. Because of the song’s huge success, "Dynamite" has helped introduce BTS to so many more fans. As longtime members of the ARMY know, step one of joining the fanbase is learning about BTS’ backstory, so if you’re in the middle of doing some research on them, you can start with what Jimin did before BTS. Spoiler alert: He was a star even back then.

Jimin’s handsome good looks, charming personality, and heavenly vocals never fail to attract new members of the ARMY. For example, when BTS appeared on talk shows like the Tonight Show Starring Jimmy Fallon and the Late Late Show with James Corden, it was clear both hosts developed a soft spot for him. Since he’s so popular with fans, it’s hard to believe there was once a time when everyone didn’t know Jimin’s name and extraordinary talents. If you want to know what Jimin was like before BTS, these five facts will tell you all about his musical journey.

1. Where did Jimin grow up? 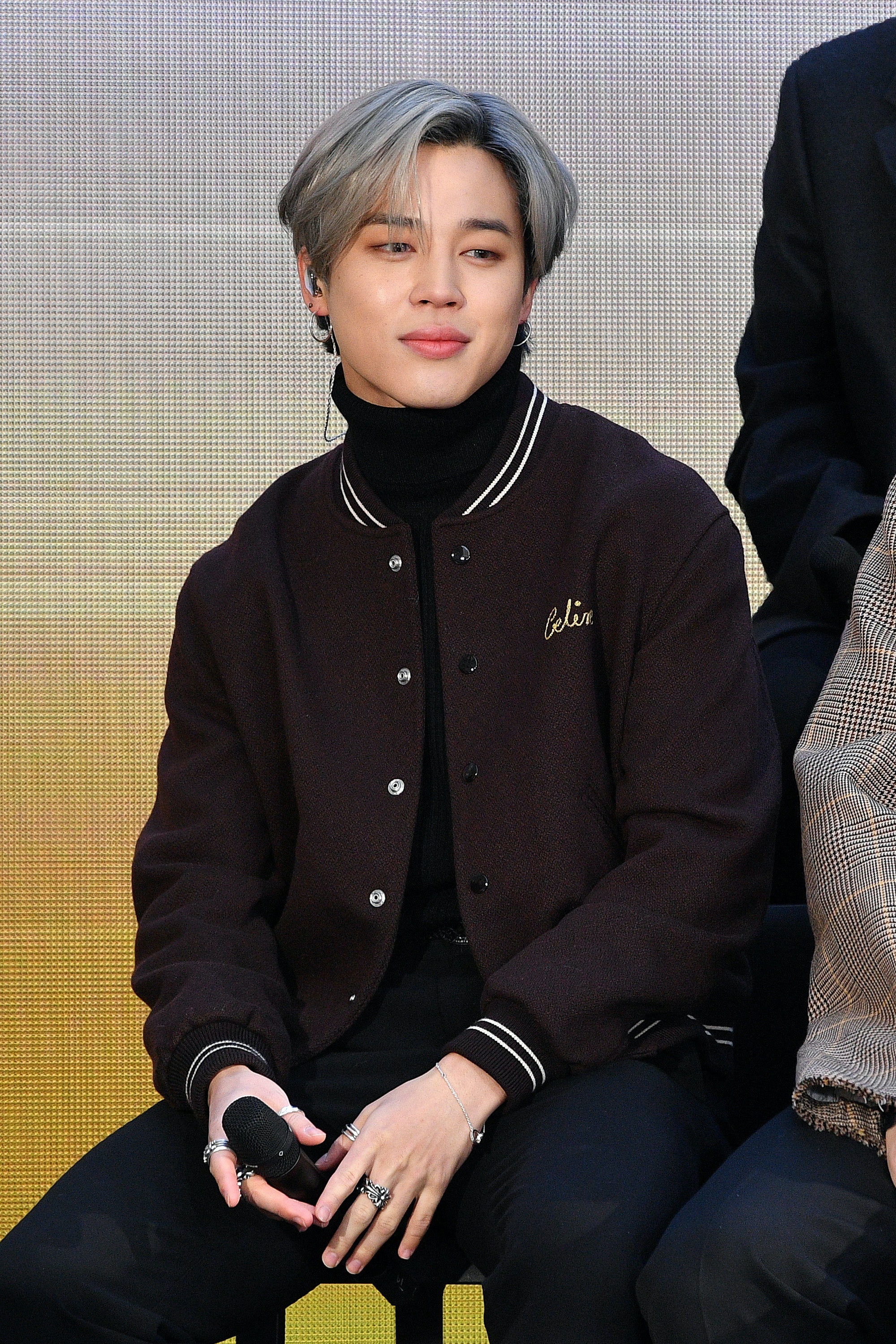 Let’s start with the basics. Jimin was born Park Ji-min on Oct. 13, 1995, in Busan, Korea (the same place as Jungkook), making him the third youngest member of BTS. No matter how successful the group gets, Jimin seems like he won’t ever forget where he came from. In June 2019, BTS performed in Busan for their 5th Muster concert, and during their introductions, Jimin and Jungkook called themselves "Busan’s prides and princes." After the show, Jimin even filmed a livestream talking about his hometown. He expressed disbelief over the city turning its Gwangan Bridge purple for BTS.

"Can you see this? When I came to Busan, I kept gazing at the bridge because it’s so beautiful," Jimin gushed, pointing at the view of the bridge outside his hotel window.

Now, Jimin is based in Seoul along with the rest of BTS.

2. Where did Jimin go to school? 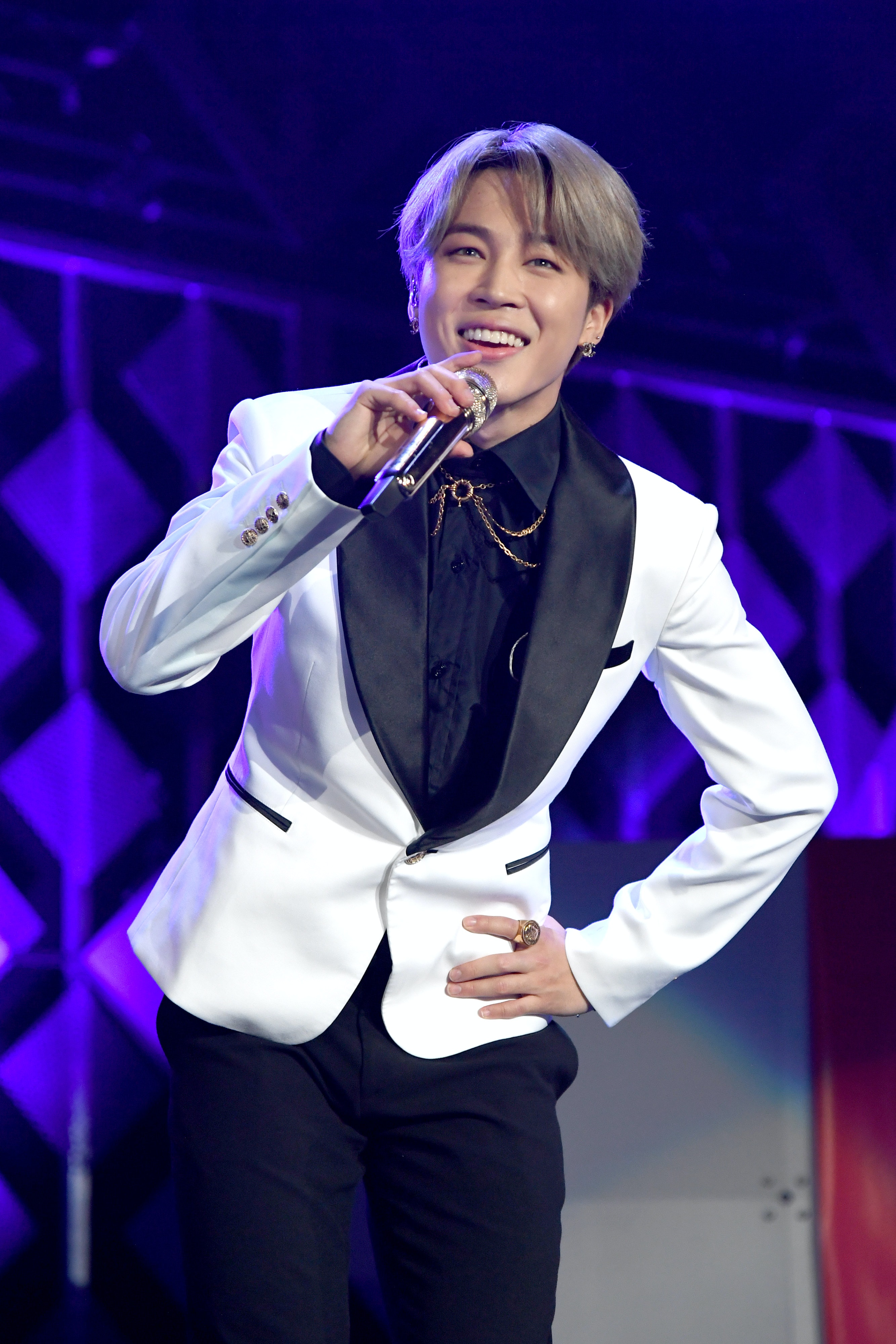 Before debuting with BTS in 2013, Jimin attended the Busan High School of Arts, where he studied under the Department of Dance. According to Koreaboo, Jimin’s homeroom teacher Mr. Lee thought he was an amazing student who worked very hard in school. "He was excellent in both his studies and dances, entering as the top student of his department," Mr. Lee shared.

Eventually, Jimin transferred over to Korean Arts High School, where he became friends with V. The stars sing about their school days in their Map of the Soul: 7 track, "Friends." After graduating high school and joining BTS, Jimin took a break from his studies for a few years. That all changed on July 7 when Big Hit Entertainment revealed Jimin enrolled at Hanyang Cyber University for graduate school to earn an MBA in advertising and media. His online classes began in September.

3. What were Jimin’s hobbies?

When Jimin was a student at the Busan High School of Arts, Mr. Lee often saw him hanging out with his friends or practicing his dance routines. "I remember whenever he was in the practice studio, he practiced more than anyone else," Mr. Lee said.

In a February 2017 episode of the New Yang Nam Show, Jimin’s contemporary dance teacher said she also witnessed his dedicated work ethic in high school. "During class, he would constantly ask how to do a move," Mrs. Kim revealed, adding Jimin would train specific muscles every day in order to improve.

Fans can catch a glimpse of Jimin’s early contemporary dance skills below.

4. Who were Jimin’s early music inspirations?

BTS’ taste in music is just as diverse as their discography. Time and time again, Jimin has said one of his favorite artists of all time is Usher. In a November 2017 interview with LIVE 101.5 Phoenix, Jimin even recreated Usher’s iconic "No Limit" dance when the interviewers asked him his favorite song.

In December 2019, Jimin also couldn’t help but bust out some moves when he heard Usher’s "Yeah!" playing in Times Square on New Year’s Eve.

5. Where did Jimin train?

Most idols train for years before debuting in a K-Pop group, but surprisingly, Jimin’s training only lasted a single year. Ahead of debuting with BTS in 2013, Jimin trained at Just Dance Academy, where he reportedly learned about popping and locking.

Jimin’s perseverance and determination definitely paid off in the end. He deserves all this success and more.