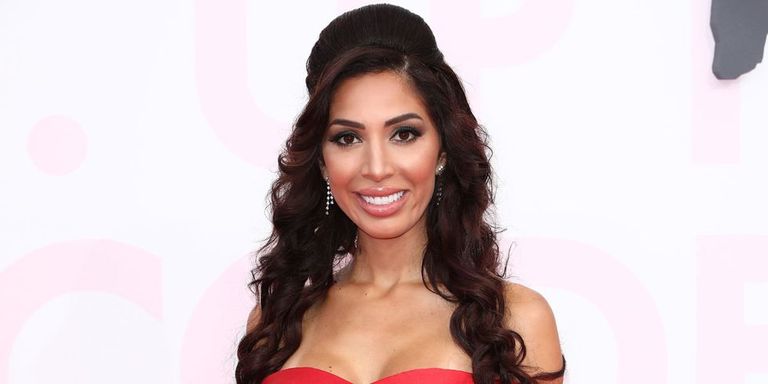 If you recall, last week former Teen Mom star Farrah Abraham had the ultimate wardrobe malfunction when she accidentally flashed her vagina on the Cannes red carpet. In a new video, it looks as though it wasn’t really an accident.

The very convincing clip, obtained by The Blast, shows the reality star sitting in the front row of a fashion show (not on the red carpet) motioning to a photographer in the audience. She even moves another woman out of the way so the photographer has a direct line “Would you mind standing back here?” she asked, while moving the woman.

When the last model walks past, she nods at the photographer, and gets up to stage the shot. She didn’t get what she needed on the first try, though, because the video then shows her getting up again and walking down the runway as if she was one of the models, moving her skirt to expose herself, and then sitting back down. There are even girls in the audience of the show who laugh at her while she does it.