The Burger King employee celebrating 27 years on the job says he felt let down by a mediocre goodie bag from his company, and yet … he’s still expressing incredible gratitude. Ya might wanna grab some tissues.

We spoke to 54-year-old Kevin Ford — who works as a cook/cashier at the BK in the Las Vegas airport — about how his employer chose to mark his anniversary. While the video of him showing off the bag contents went viral, Kevin doesn’t want anyone thinking he’s ungrateful … he just found the reward a little lackluster.

He tells us HMS Host, the company from which Burger King hires, sent him what felt like stuff they had lying around the office.

Kevin’s been around long enough to know that pre-COVID, employees would get checks for their anniversaries with the company. 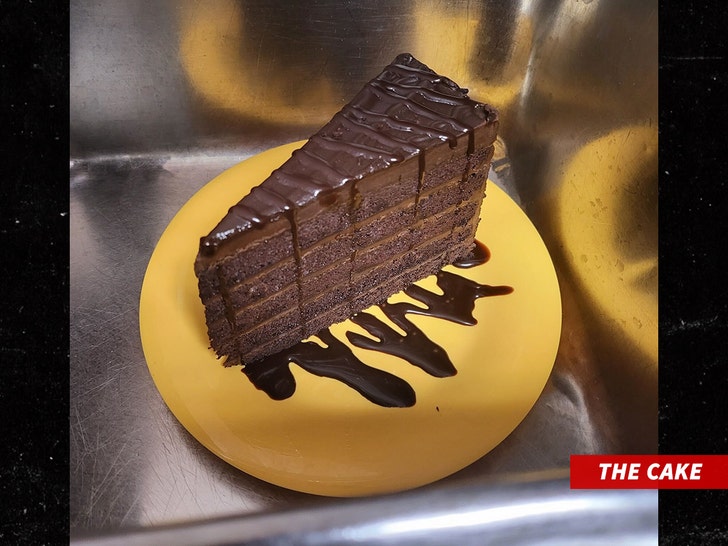 That being said, Kevin told us he’s just thankful to have a job in these difficult times, and doesn’t want to throw shade at his company.

The good news is that with more than a quarter-century under his belt, someone DID step up to show appreciation — Kevin’s daughter.

He got emotional while telling us about his daughter’s GoFundMe fundraiser for him to visit his grandkids in Texas, and it’s already passed the $3,000 mark. Kevin says he’ll use it to take a day off and possibly get a new car — American and hybrid. Smart.

A spokesperson for Burger King tells TMZ … “The Burger King brand and its many franchisees nationwide are committed to recognizing and celebrating the achievements of the thousands of people serving across a wide range of roles — all dedicated to providing our Guests a world-class experience.”

They continue, “Following review with this location’s franchisee, we’ve learned that this video depicts a Team Member in receipt of a peer-to-peer reward in recognition of a short-term positive performance/experience. The franchisee offers its Team Members a robust employee recognition program, which includes the recognition of tenure milestones and monetary awards.”

We reached out to HMS Host for comment … so far, no word back.