Val Kilmer’s children looked dazzling at the Cannes Film Festival, attending a screening of the documentary about their famous father.

Jack, 26, and Mercedes, 29, Kilmer showed off just how grown up they are at a Wednesday July 7 screening for the documentary Val, which they co-produced, about their dad Val Kilmer, 61. The siblings looked fabolous at the screening. Mercedes wore a stunning black ballgown with black open-toed high heels. She also included a bit of flare with her outfit, adding a matching black cape to the get-up. Jack, meanwhile, was a little more pared down. He wore blue jeans, an untucked white button down and black blazer, as he posed with his sister. Besides looking very mature and handsome, Jack also bares a striking resemblance to when his father was younger. 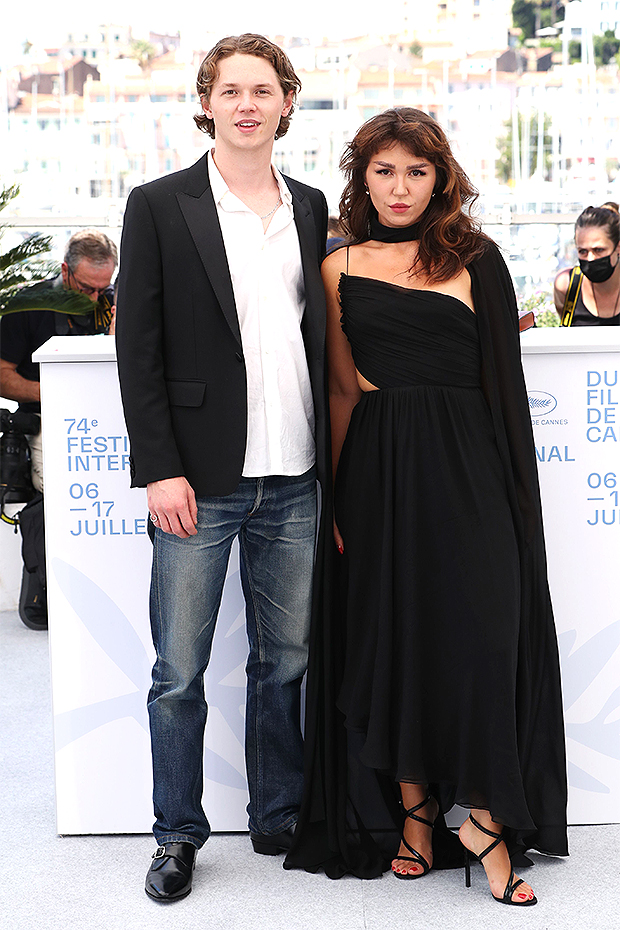 Even though Jack and Mercedes were at the event to celebrate the documentary about Val, their dad unfortunately didn’t attend, as he’s recovering from throat cancer. Val is made up of home movies that The Doors actor has taken throughout his life and career. “I was recently diagnosed with throat cancer. I’m still recovering, and it is difficult to talk and be understood, but I want to tell my story more than ever,” Val said in the trailer, which shows behind-the-scenes clips of the actor and interviews with him during his battle with cancer.

Val has been open about his battle with cancer in recent years. He first confirmed that he had the disease in a 2017 Reddit AMA. His voice was nearly unrecognizable during an April 2020 interview with Good Morning America. Even though he might not sound the same as he once did in some of his most iconic roles (like Jim Morrison in The Doors or Gay Perry in Kiss Kiss Bang Bang), the actor said his cancer treatment was working. “I feel a lot better than I sound, but I feel wonderful,” he said at the time. 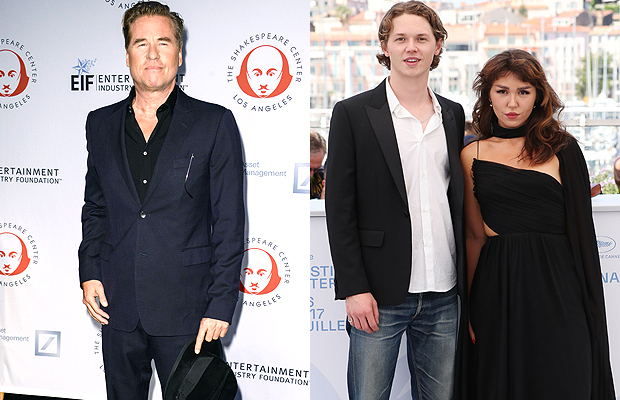 Even though Jack and Mercedes are each actors in their own rite (starring in Lords of Chaos and Paydirt, respectively), they’re probably still best-known for their famous parents. The actors are the only children of Joanne Whalley and Val. Val and his Willow co-star were married from 1988 until 1996.