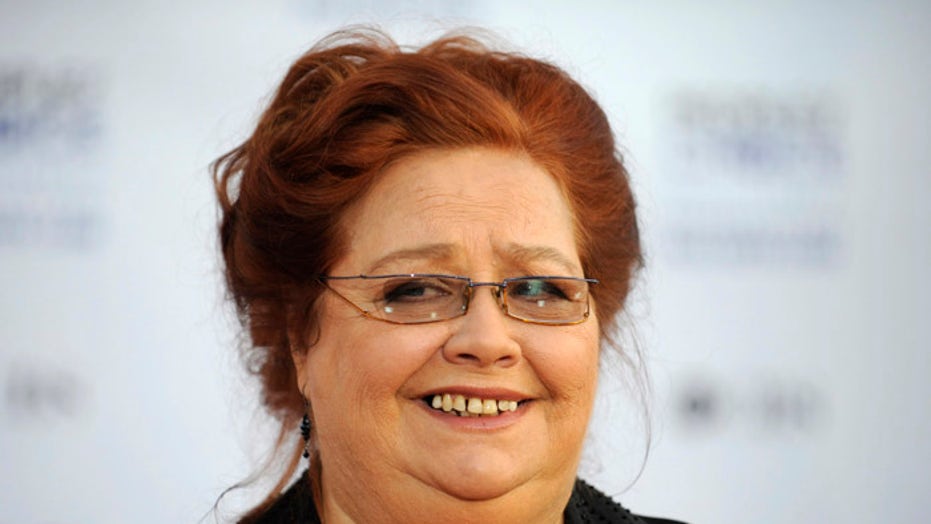 “Two and a Half Men” star Conchata Ferrell is currently ill and on a respirator after suffering a heart attack.

Ferrell, 77, who is best known for playing the housekeeper Berta on the CBS sitcom opposite Charlie Sheen, was recently moved to a long-term care facility after spending four weeks in the ICU, her husband, Arnie Anderson, told TMZ.

Anderson said the actress suffered a heart attack earlier this year shortly after she was hospitalized for a kidney infection. 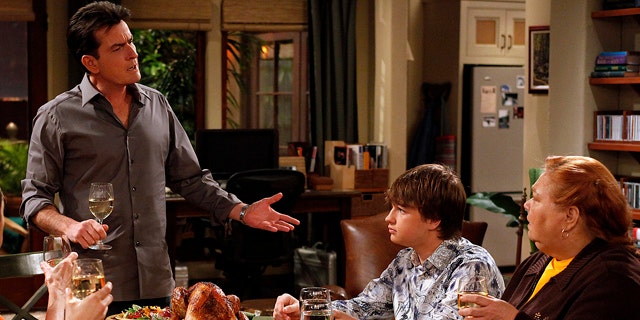 Charlie Sheen, Angus T. Jones and Conchata Ferrell are shown during the taping of "Two and a Half Men" in Los Angeles.
(AP)

Her husband said the actress is currently stable and semi-conscious but she hasn’t been able to speak or communicate.

"It's going to be a while before there's any recovery," he said. "It's all neurological. There's nothing we can do to speed it up the process. We are hoping for the best."

Due to coronavirus guidelines at hospitals, Anderson has been unable to visit.

It was in February that the “Two and a Half Men” star’s husband told the outlet she had a kidney infection that started to contaminate her blood.

Anderson confirmed the actress' ailments are not related to the coronavirus.