You don't slight a Kardashian and get away scot-free.

That's what pro-basketballer Tristan Thompson, 27, is learning the hard way after he was found to be cheating on Khloe Kardashian, 33, with multiple women (there's reportedly five) while she was nine months pregnant with their first child (his second). 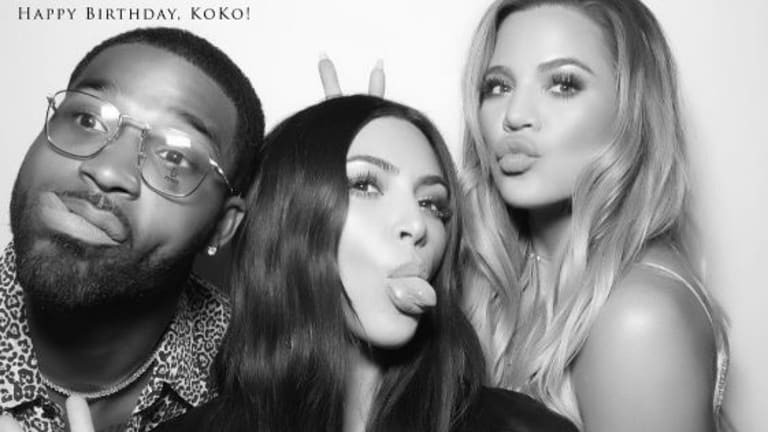 Khloe gave birth to their daughter, True, on April 12, just days after a video emerged online of the Cleveland Cavaliers player kissing a women and allegedly taking her back to his hotel. On the same day, another video from last October showed Thompson kissing one woman, while another woman groped him in a bar (you stay classy Thompson).

In an act that would make a government spin-doctor green with envy, the second eldest Kardashian sibling, Kim Kardashian West, was sent by the colonel of the Kardashian army, Kris Jenner, to do some damage control for the family. 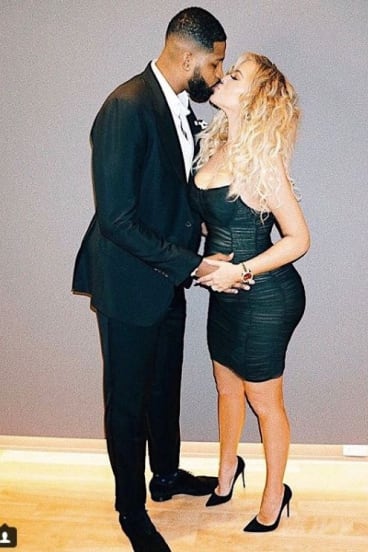 Kim appeared on the Ellen DeGeneres show to spruik her latest wares, but most importantly to drop some truth-bombs about Thompson's antics.

She avoided a question asking whether she ever liked Thompson, saying: "I feel Khloe always dives into relationships and puts her whole heart into everything. She moved to [Ohio] … so we really were rooting for Khloe and we still are.

"She's so strong and she's doing the best she can. It's a really sad situation all over.

"I kind of made this rule with my brother (Robert): if there’s a baby involved, I’m not going talk – I’m going to keep it cute and keep it classy and not talk too bad on [the parent] – I’m going to try not to say anything too negative because one day, True is going to see this, and it’s just, you know, so messed up." 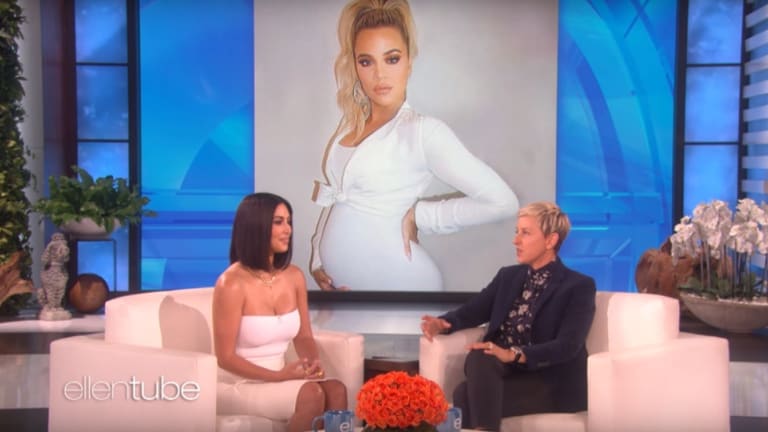 To a question asking if Khloe and Thompson were still together, Kim said: "I think she's not thinking of anything. I think she just wants a clear head and just wants to be alone with her baby and figure that out and the family's flown out there a few times," Kim said.

"It must be so hard to have your heart broken and to fall in love all in a day or two."

Since the interview, Kim and Thompson have unfollowed each other on Instagram – the modern day equivalent of waging war.

Khloe has yet to make any comment since Thompson's infidelity was revealed and their daughter was born, but you can bet your bottom dollar the full story will feature on an upcoming Keeping Up With the Kardashians episode.