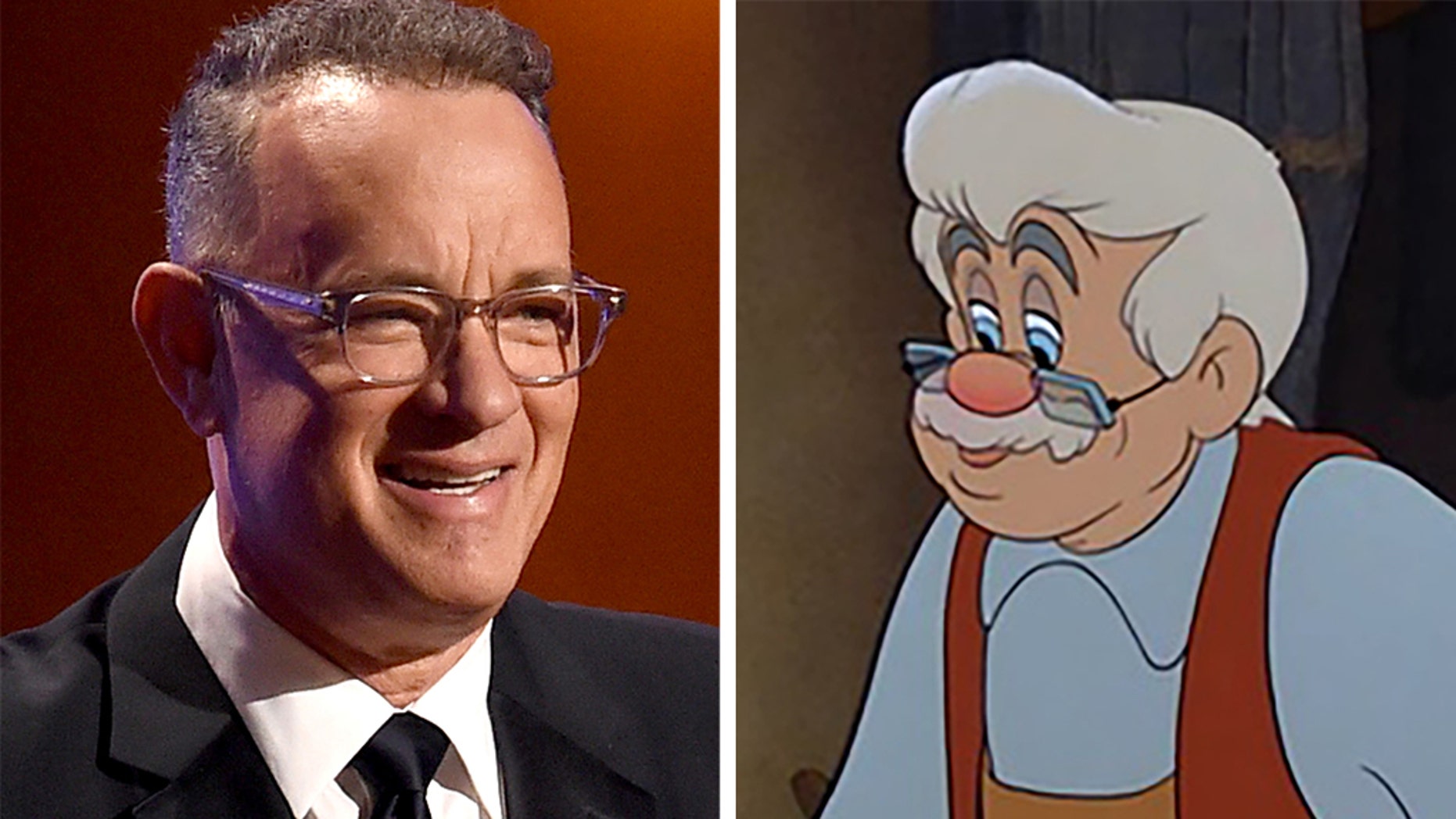 78 years after the original "Pinocchio" was released, Tom Hanks may be bringing Geppetto back to life.

The Oscar-winning actor is reportedly in early talks to play the father figure in a live-action adaptation of the 1940 Disney classic, according to Variety.

Paul King — the filmmaker behind "Paddington" — is on board to direct, per the outlet.

In the 1940's animated movie, a puppet named Pinocchio — created by woodcarver Geppetto — tries to prove himself to a fairy, who says he can become a real boy if he proves his bravery.

The film follows Pinocchio, with the help of Jiminy Cricket who becomes his conscience, on his journey.

Along with potentially playing Geppetto, Hanks, 62, is also set to star as Mister Rogers.

Back in September, Sony Pictures released the first photo of Hanks in the movie working under the title "You Are My Friend," which tells the story of Fred Rogers, the beloved host of “Mister Rogers’ Neighborhood."

In the picture, Hanks is seen sitting down wearing a bright red sweater over a button-up shirt and tie paired with khaki pants. Hanks' hair and eyebrows are also dyed gray.

"Tom Hanks is Mister Rogers, coming to a neighborhood near you October 2019," the studio captioned the photo on Twitter,  also revealing the premiere date for the film.