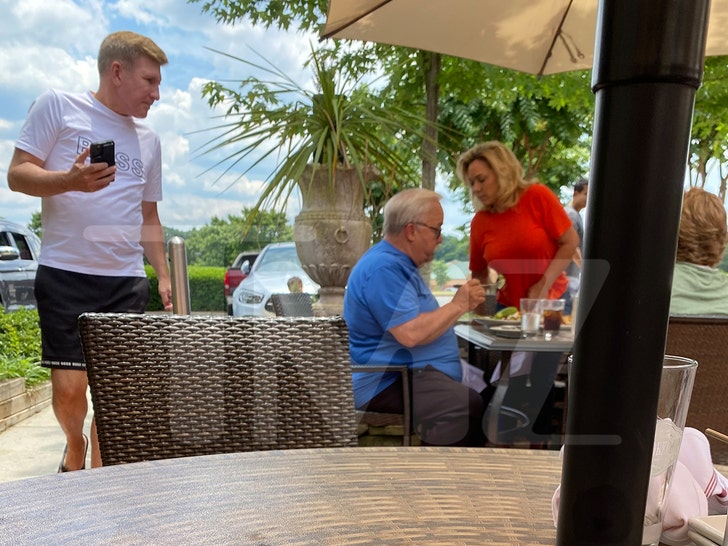 Todd and Julie Chrisley are likely headed to federal prison, but at least they got in a hearty family meal before the bad news in court … and we got some pics from the event.

Think “last supper,” but earlier in the day — the Chrisleys gathered the fam for a Sunday brunch 2 days before they were found guilty of bank fraud and tax evasion. 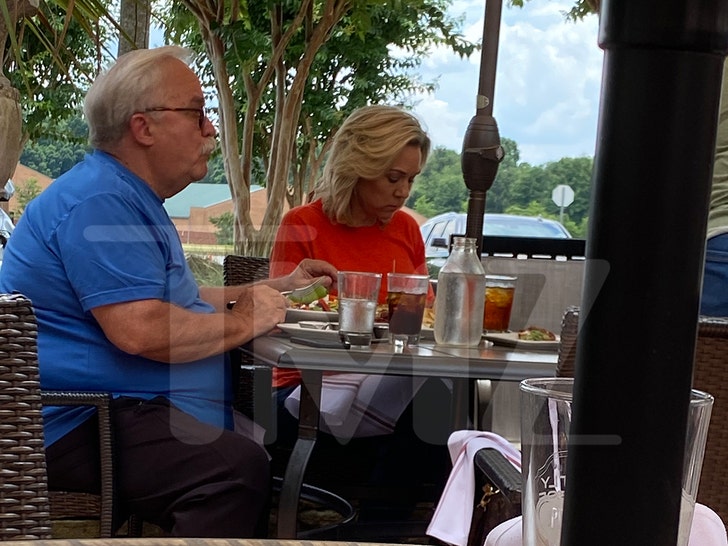 The family broke bread at the Peach & the Porkchop, just outside Atlanta — and witnesses tell us they made the most of it. Everyone was all smiles, although Todd did have to get up to take a phone call for about 10 minutes.

It might’ve been case-related, as we’re told everyone at the table was quiet and looking at Todd during the call. In any event, the mood picked back up again when he sat down.

As we reported, Todd and Julie were found guilty Tuesday of a laundry list of charges, but Todd’s lawyer told us they plan on appealing the verdict.

The US Attorney’s Office for the Northern District of Georgia tells us the Chrisleys sentencing is scheduled for October, and they’re facing up to 30 years in prison.

For now, though, they’re both on home detention with location monitoring bracelets. Sooo … homemade brunches from now on.