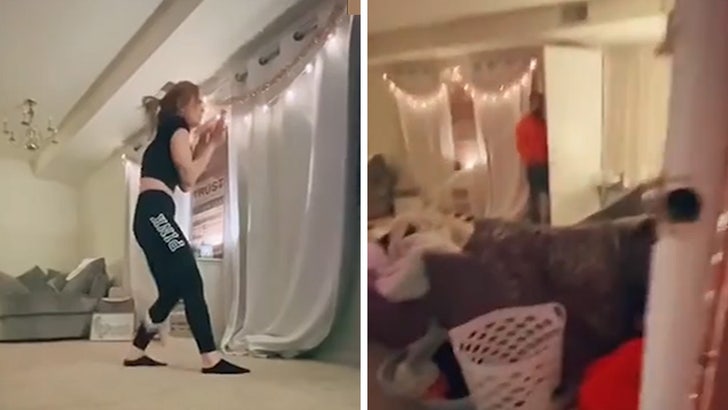 A moment of meditation quickly turned into a frightening one for a woman whose TikTok recording caught the moment a man allegedly busted into her home.

This went down in Hagerstown, Maryland where Hannah Viverette was about to start recording her dance moves … when the guy opened her patio door and started to walk inside.

You see Hannah immediately startled as the man opens the door. He muttered something in Spanish before asking Hannah, “Am I your friend?” Hannah replies, “No” and tells the guy to leave her apartment.

She walked out of her apartment, while the man appeared to exit from the balcony door. 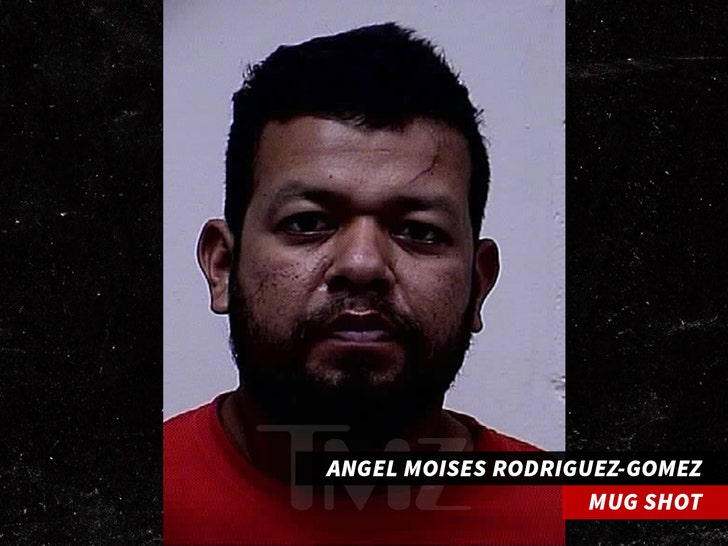 He was later released on bond … which Hannah says is pretty terrifying. She told FOX5 Rodriguez-Gomez lives in a nearby building … so, for now, she’s not sleeping at her place.