It’s no secret that Tom Brady is struggling mightily in his return to football this year.

But could the slow start for the Tampa Bay Buccaneers star be because Gisele Bündchen‘s alleged witchcraft is doing a number on the 45-year-old quarterback and his crew?!

So goes a new theory coming out on TikTok right now, at least. Multiple women on the “Witches of TikTok” side of the social media app are alleging Gisele is using her supposed powers to hamper Tom’s gridiron glory amid reports of their relationship’s demise! Jeez!!!

Lots of different videos about this have been posted with the #WitchesOfTikTok hashtag in recent weeks. Some have almost gleefully reacted to Tom’s collapse following reports of his relationship rift away from the Brazilian-born super model.

“He knew that she was a white witch, which is a good witch. He only was retired for 40 days before he decided he was going to go ‘un-retire.’ She just wants her husband at home to be with her and her children. A lot of people are on her side. Personally I am. This is a woman who planted 40,000 trees on her birthday, so the earth loves her.”

“She also does rituals for him during the season, before she predicts whether or not he’s going to have a good season. A lot of men draw their power from powerful women. When she takes that back, and focuses on herself, this is what happens. Don’t play.”

Ch-ch-check it out (below):

The theory goes that Gisele is robbing Tom of his life force — the same mojo that allowed him to successfully play professional football well into his 40s. Now that she and the former New England Patriots star aren’t seeing eye to eye, the conspiracy claims, the removal of her support has been catastrophic to his career. TBH, you don’t need to even believe in spells to believe that one…

Another TikToker named @readbykelvey added more of a matter-of-fact explanation to the controversy:

“A lot of people may not know this, but Gisele is a witch. And Tom Brady himself has been very public about the type of force she is behind him, and he attributes a lot of his success to her spell work. A lot of people are attracted to the witch aesthetic, and dating a witch.”

And she went on:

“When you’re in a committed relationship with someone who practices, they are putting a lot of effort and spell work into you to succeed because you are so karmically-connected at that point. But there’s a lot of fine print to that. You have to hold up your side of the agreement with us just as much as we are doing for you, and when you’re not doing that, we call our energy back, and life starts to suck for you. … Everything that we’ve given you leaves with us.”

“I think that’s part of the effect that we’re seeing here, which is kind of funny to me. … It just goes to show that you need to be careful when you decide to screw somebody over.”

You can see that whole video (below):

Seems pretty crazy, right?! But could there be something to it? Hey, you know what they say! Behind every great man is an even greater woman!

Sound OFF with your thoughts on the matter down in the comments (below)!!! 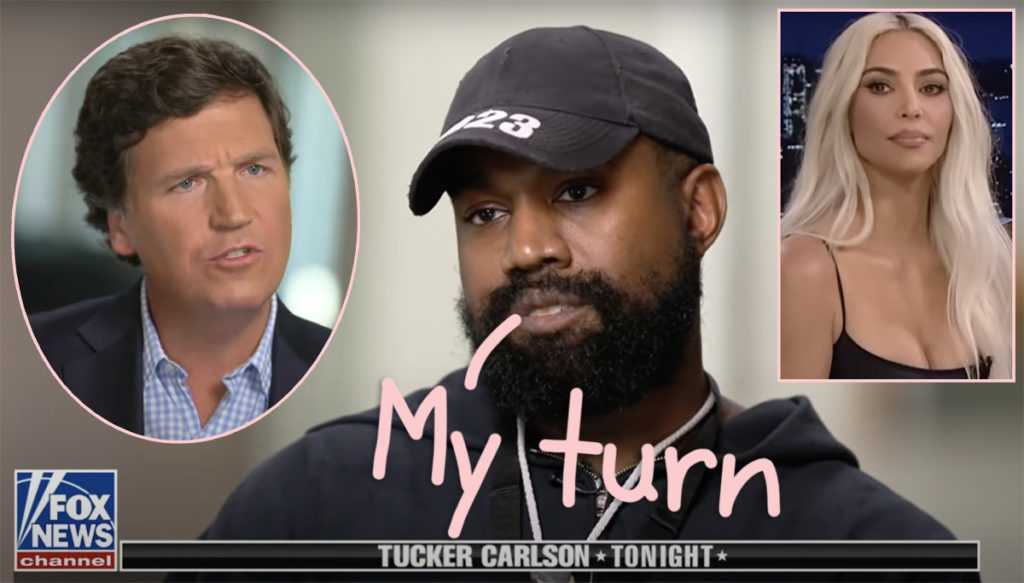 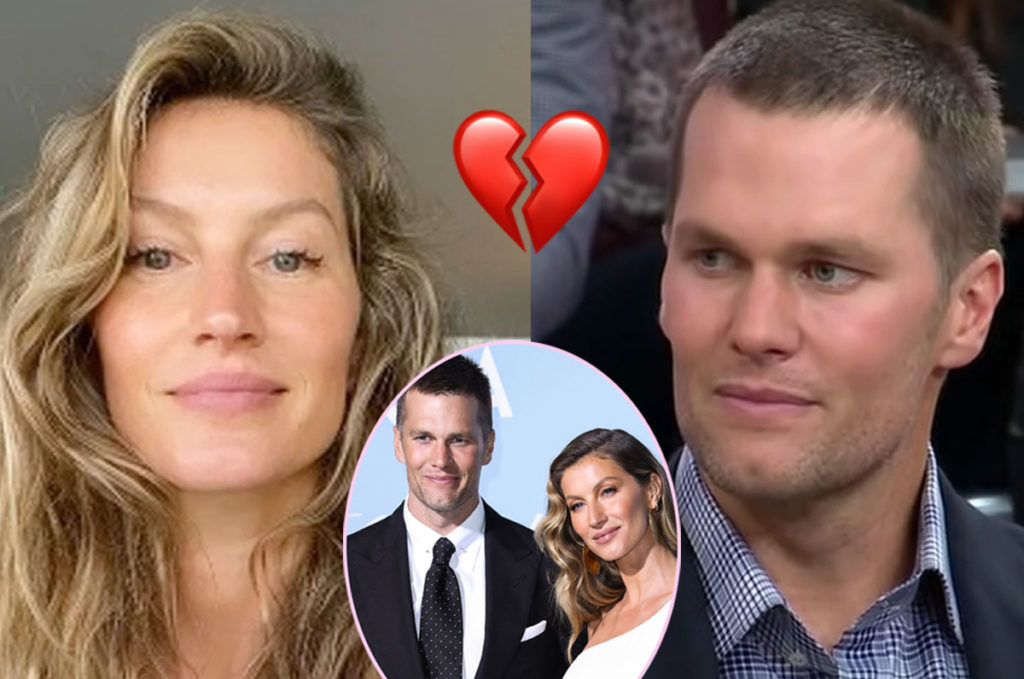 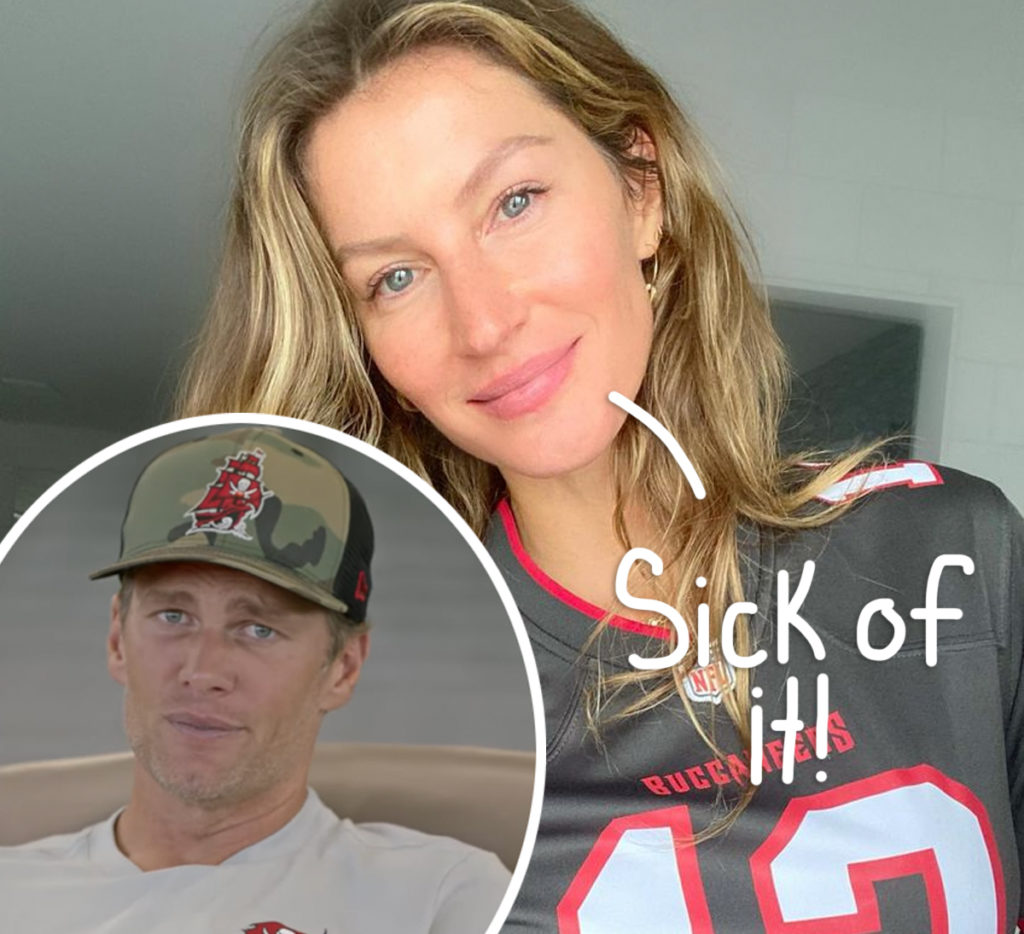 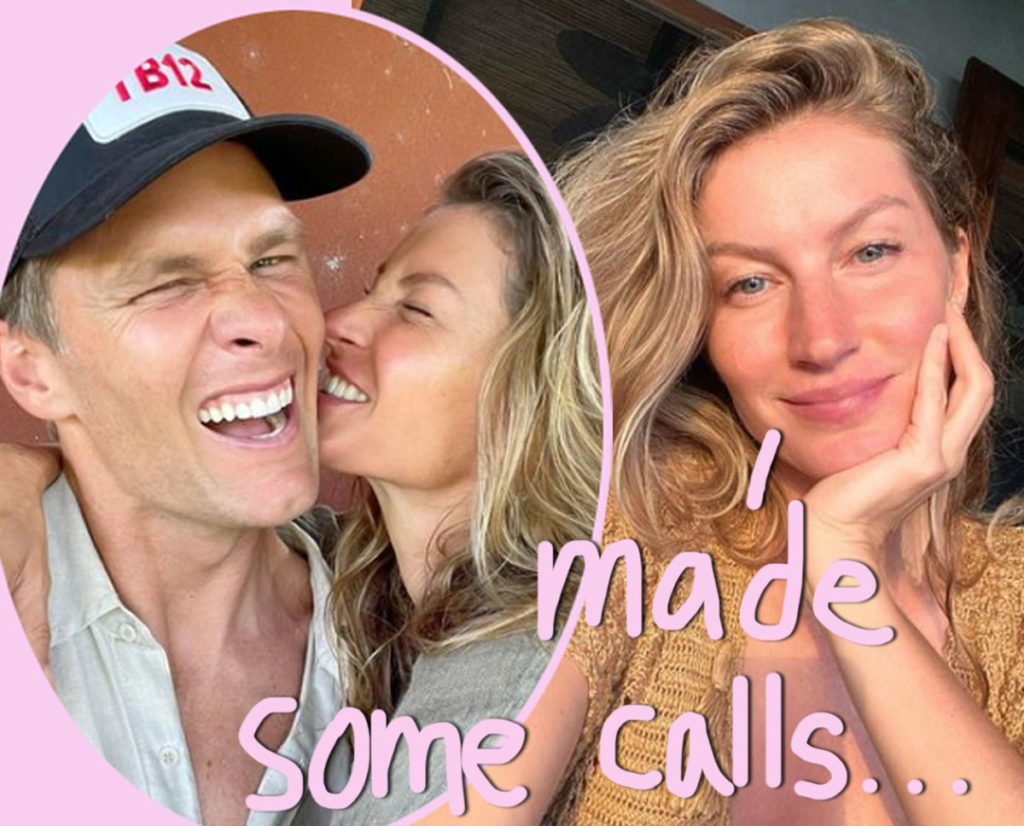