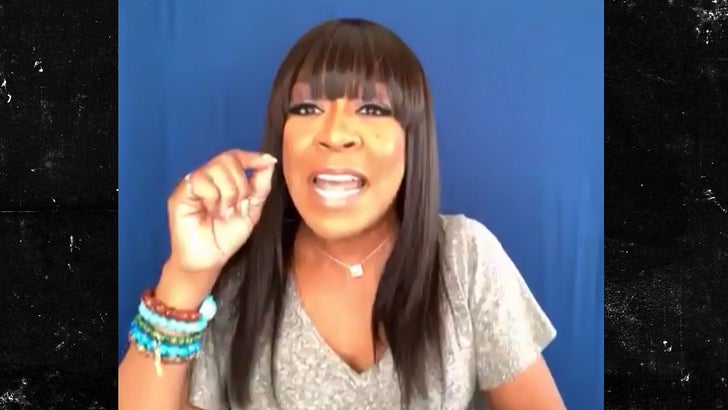 Tichina Arnold believes there’s a real catch-22 with the Grammys right now … and it may signal the end of the music industry’s biggest award having any real significance.

Fresh off co-hosting the 2020 Soul Train Awards, Tichina joined us Monday on “TMZ Live” to address the fallout of some big-name artists — most notably The Weeknd — getting snubbed for Grammy nominations last week. She says the major problem is talented artists, whose music is popular, are often a total blind spot for the people in charge of choosing noms.

The Soul Train Awards honored several acts — like Chris Brown, H.E.R. and Summer Walker — overlooked for the Grammys’ major awards this year … and Tichina says artists are not only noticing it, but they’re fed up.

Halsey, Drake, Elton John and The Weeknd himself have all openly suggested there’s a disconnect between the music and most award shows.

Tichina says the problem is compounded because the major awards still have a big impact on revenue for up-and-coming artists — and that’s the real reason getting overlooked sucks for them.