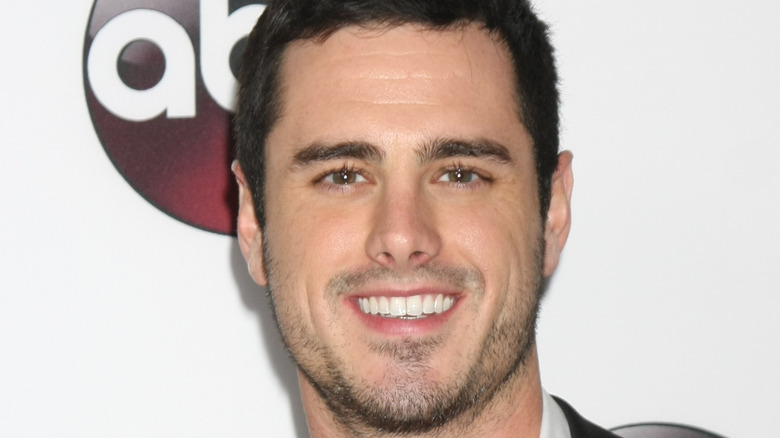 ABC’s hit reality dating show, “The Bachelor” and its multiple spin-offs, have provided viewers with engaging and dramatic content for years. Season after season, the leading man or dynamic lady running the show dates dozens of contestants, only to eliminate them slowly but surely until one person is left standing (or kneeling – there’s been a lot of proposals on the show). The show, for all its drama, back-stabbing and cat fights, is highly entertaining and brings in millions of viewers. But looking back at the franchise’s past seasons, some moments really stand out, and not in a good way.

Love always gets messy, there’s no doubt about it, but some contestants have pushed the envelope far too much in the name of entertainment. Some female leads of the franchise have been publicly shamed for their private lives, some male contestants have resorted to violence and threats, and still others have done everything in their power to bring other people down around them. It’s safe to say that while “The Bachelor” and its franchise shows are entertaining, there are some moments that are not ok.

So buckle in, because these are the problematic “Bachelor” moments that would never happen today. 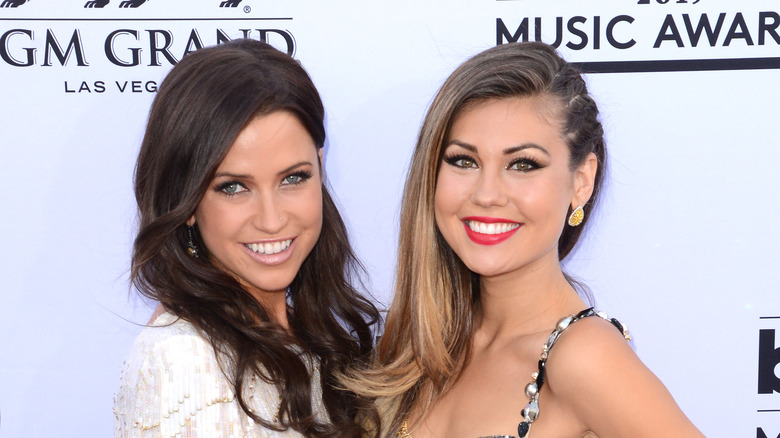 Few may remember, but when Season 11 of “The Bachelorette” started, the men had to vote for which lady they wanted to be the lead – Kaitlyn Bristowe or Britt Nilsson. Yes, they voted, like it was some sort of sordid political run for office.

As noted by Cosmopolitan, both Nilsson and Bristowe had been contestants on Chris Soules’ season of “The Bachelor,” and both were sent home, neither making it to the finale. So what did the producers at ABC think to do? To subject them both to another round of male scrutiny by having the male contestants vote to keep one of them and reject the other. Honestly, it was not a good look then and it certainly is not a good look now. Petition to never have men vote on which woman they want to date ever again. 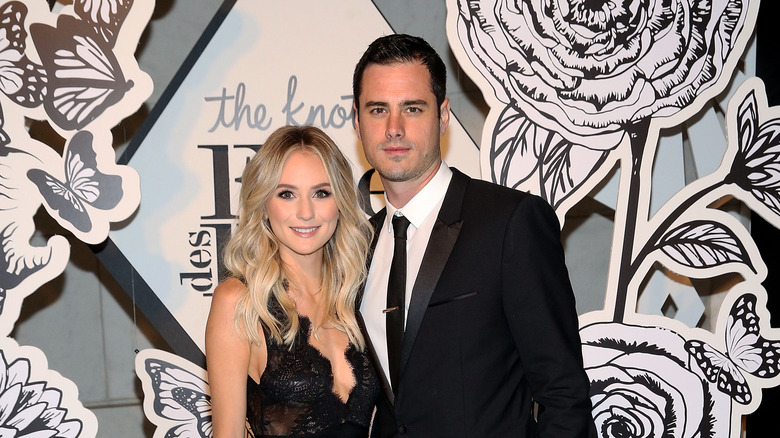 There have been some problematic moments on “The Bachelor” when it comes to professing love – sometimes, contestants have expressed their affections, only to have the leading man or woman reject them (which always hurts to watch). But other times, the lead person would share their feelings. So when it came to Ben Higgins, he put himself and two contestants in hot water.

As noted by E! News, Higgins told both Lauren Bushnell and JoJo Fletcher that he loved them, and as you might have guessed, both women were absolutely shocked. Typically, the bachelor or bachelorette waits until the very last episode (typically during the proposal scene) to express their feelings, but Higgins took the plunge. It’s safe to say that it put both women in really problematic positions, as they both thought that they would be leaving the show engaged to Higgins. Higgins ended up proposing to Bushnell, and Fletcher went on to become the bachelorette. When asked about his choice to share his feelings with both women, Higgins said that he wasn’t aware of any kind of “rule book.” Just yikes on every level.

This moment between Andi and Nick is still cringeworthy 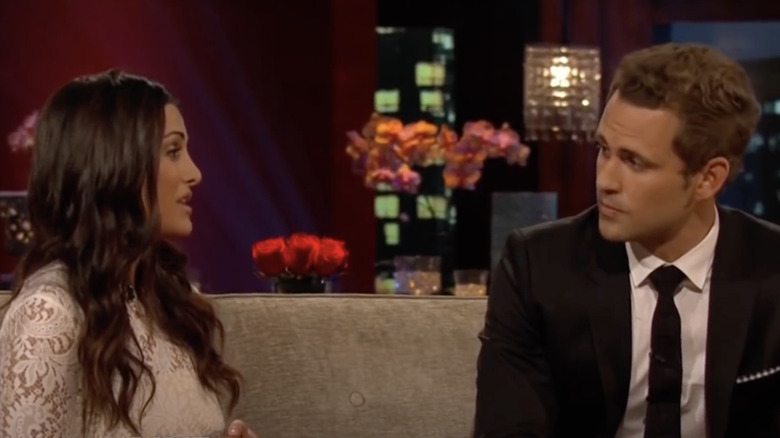 When it comes to “The Bachelor” franchise, there’s always secrecy around the fantasy suite. Typically reserved for the final contestants, the fantasy suite allows for the leading man or woman and their final three to have some alone time off-camera. There’s nothing that explicitly happens in the fantasy suite that is included on-camera, and the couples who go to partake in the suite tend to keep the details of their night to themselves. But that was not the case for Andi Dorfman, who was exposed to a problematic situation with Nick Viall.

As noted by People, Viall shared during the “After The Final Rose” special that he had slept with Dorfman during their fantasy suite date, and the moment was incredibly problematic, as it came across as him shaming Dorfman for her actions. “If you weren’t in love with me, I’m just not sure why you made love with me,” he said. At the time, Viall looked back on the moment and told People that he regretted saying what he did, as it “unnecessarily and unfairly caused Andi to get a lot of flack.”

“I wasn’t trying to accomplish that,” he said, but this kind of thing shouldn’t ever happen again on the show. 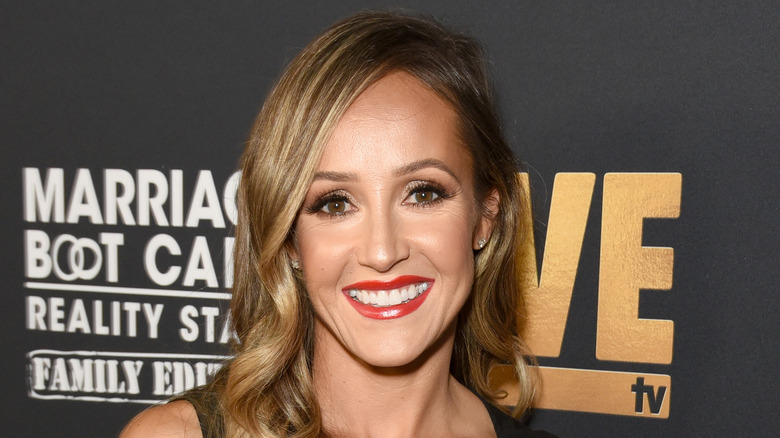 There’s something incredibly problematic about letting someone pour their heart out to you, only to completely reject them. That was the case for Ben Flajnik, who proposed to Ashley Hebert during her season’s finale. As noted by Us Weekly, Hebert let Flajnik get through his entire proposal before rejecting him. He later said that in that moment, he was in “shock and utter disbelief.”

Hebert apologized to Flajnik, but that didn’t stop him from sharing just how hurt he was. “You can’t leave something like this on good terms. It’s not possible,” Flajnik said in the moment. “Good things don’t end unless they end badly.” Flajnik looked back at the proposal with host Chris Harrison and revealed that he didn’t remember a ton from the day, only that he was on one knee and heard the word “no.”

“All I remember … [is] having the courage to stand up. That was the hardest part: Getting back up,” he said. “I was in love with her. It takes a lot for me to fall in love.” Here’s to hoping that the show will never allow someone to go through an entire proposal, only to then get broken up with, ever again. 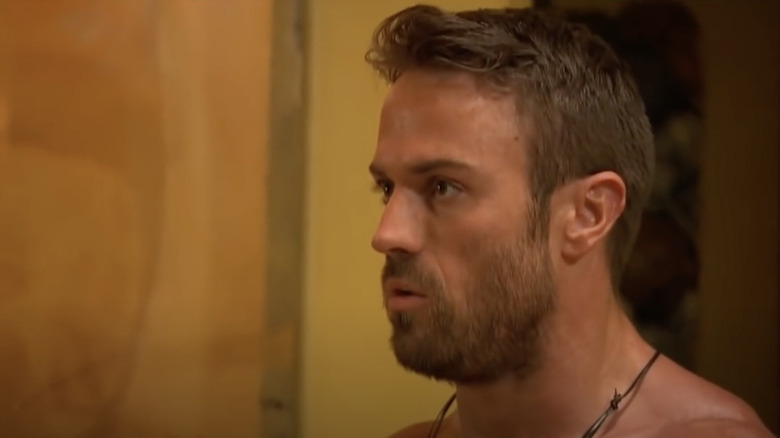 There are some contestants throughout “Bachelor” history that stand out, and not in a good way, and one of them is Chad Johnson. A contestant on Season 12, Johnson made a name for himself as a man who was not opposed to violence, and as noted by Cosmopolitan, it was absolutely not a good look for him or the show. Johnson was incredibly threatening, and even told the other men on the show, “I’m gonna cut everyone here’s legs off and arms off … and I’m going to throw them in the pool and then I’m gonna f–k up this entire damn thing.” That really just tells you everything you need to know.

As noted by E! News, Johnson was arrested in February 2020 for robbery with a domestic violence enhancement. It was reported that the police were called by a neighbor after they heard Johnson and his girlfriend, Annalise Mishler, arguing. Mishler’s legal representatives claimed that she tried to call the cops herself, but Johnson snatched the phone from her hand and threw it.

This contestant's words for Kaitlyn Bristowe were absolutely not ok 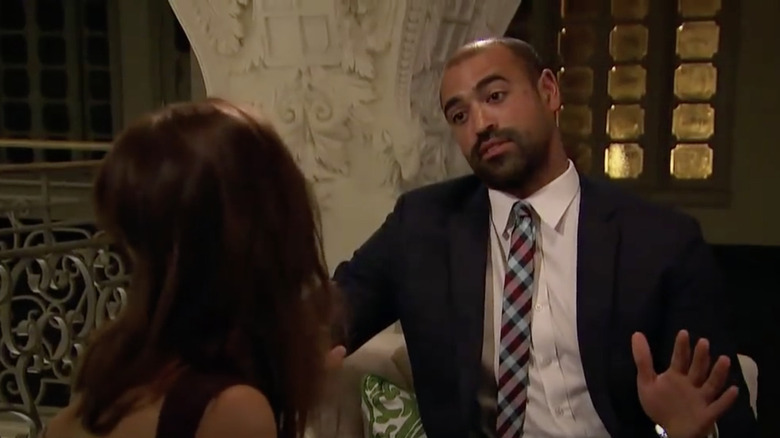 There have been a number of interesting contestants throughout “The Bachelor” and its franchise, but few come close to Ian Thompson. He competed for Kaitlyn Bristowe’s heart, but when she sent him home, he had some choice words for her.

“I feel like you’re here to make out with a bunch of dudes on TV,” Thompson told Bristowe in the wake of his elimination, as noted by E! News and Cosmopolitan. “I question your intentions. I really see you as a surface-level person at this stage. I wonder if you’re really that shallow, because I don’t see anything beyond the surface.” Ouch.

Thompson later used the “After The Final Rose” episode to apologize for his words, and he even got on his hands and knees to apologize to the former contestants as well as to the viewers. He then apologized to Bristowe, who accepted his apology. Despite his attempts to rectify the situation, Thompson’s words were completely out of line.