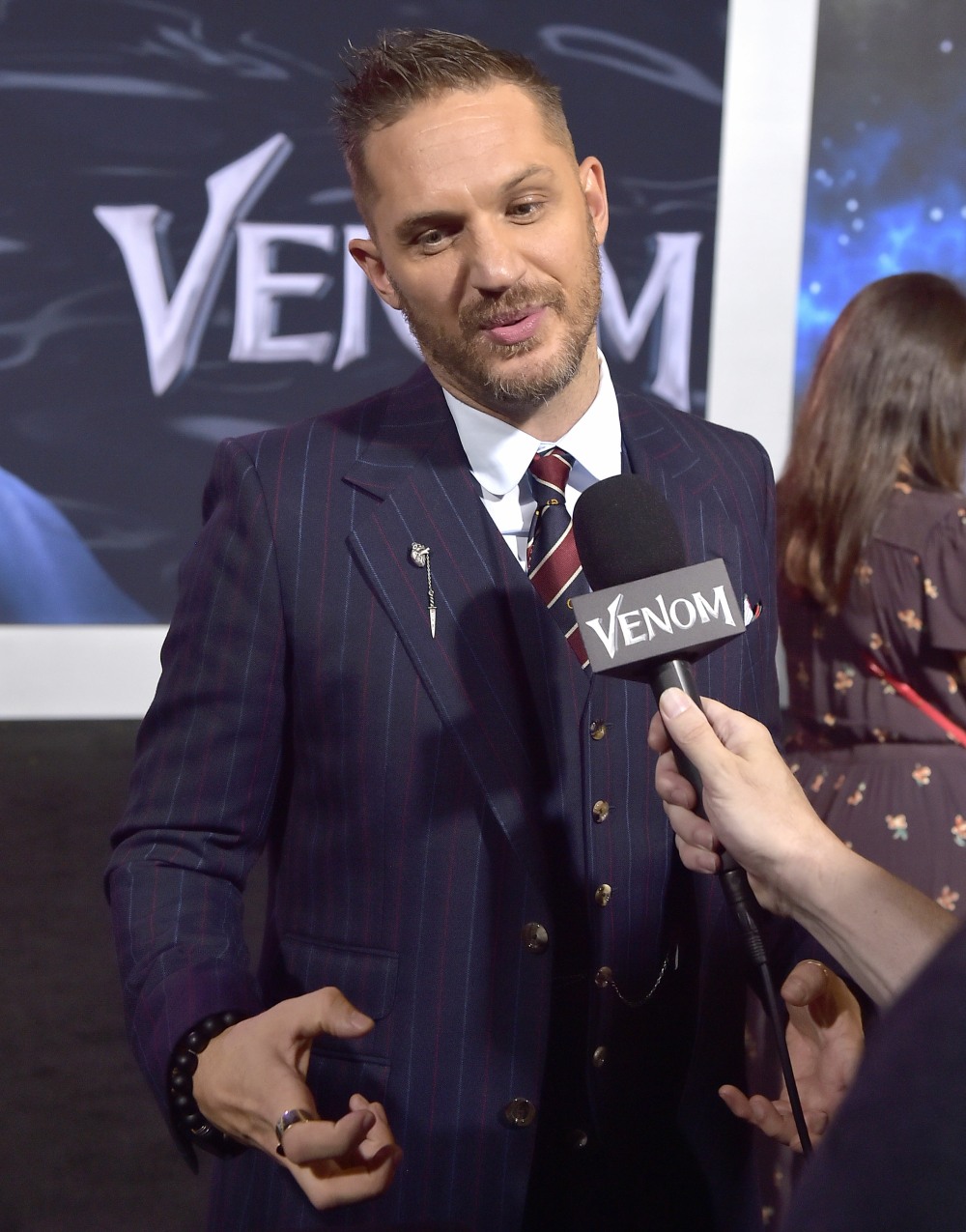 Yesterday’s lead story in the links post was about how Lady Gaga’s baby monsters are trying to come for Venom’s wig. Venom and A Star Is Born are being released this week, and the Monsters want ASIB to be a big, major hit. It’s worth noting that, generally speaking, the films are supposed to appeal to different consumers. My guess is that ASIB’s core audience will skew towards women and people over 25. Venom’s core audience will be made up of boys and men – teenagers and dudes in their early 20s. But that hasn’t stopped the Little Monsters from trying to dissuade people from going to see Venom. But as several commentators pointed out though, Venom is perfectly capable of crashing and burning on its own.

There was an embargo on Venom’s reviews, and the embargo was lifted yesterday. Now we know why there was an embargo: Venom is most likely utter garbage. At Rotten Tomatoes, the all-critics score for Venom is 28%. The top-critics score is… 23%. The reviews are horrendous. Random thoughts from critics: “Venom may very well be the dumbest movie of the year,” “overwhelmingly mediocre film,” “It’s a mess, but wow, is it ever a fun, fascinating mess,” and “The first act of ‘Venom’ suggests we’re in for one of the worst films of 2018. Not in a fun way, mind you, but in that dull, dispiriting way where the lack of effort starts to feel like disrespect.”

For what it’s worth, The Hollywood Reporter’s box-office prognosticators say that Venom will likely open with $57-65 million, and ASIB will likely debut with $30 million. 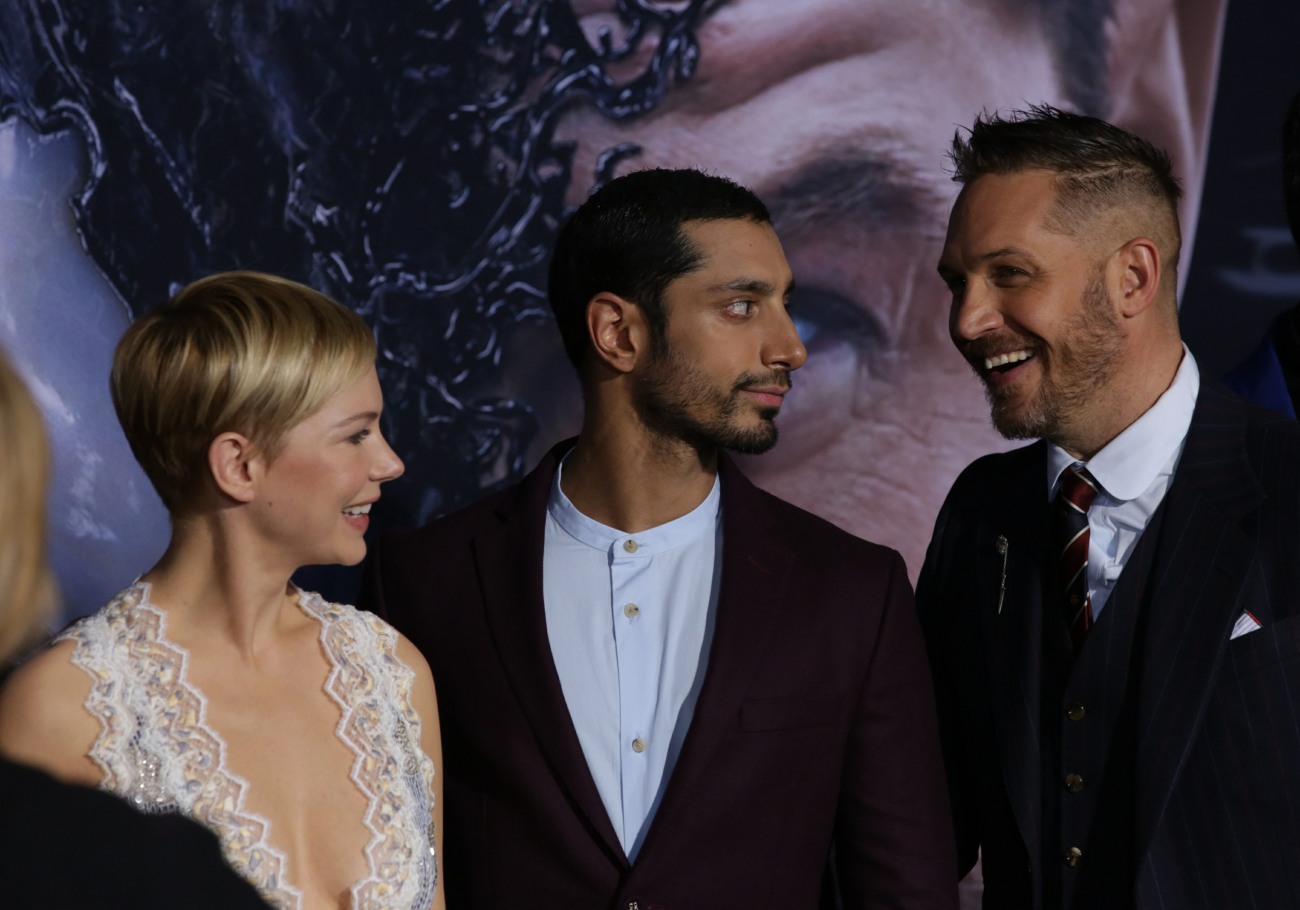