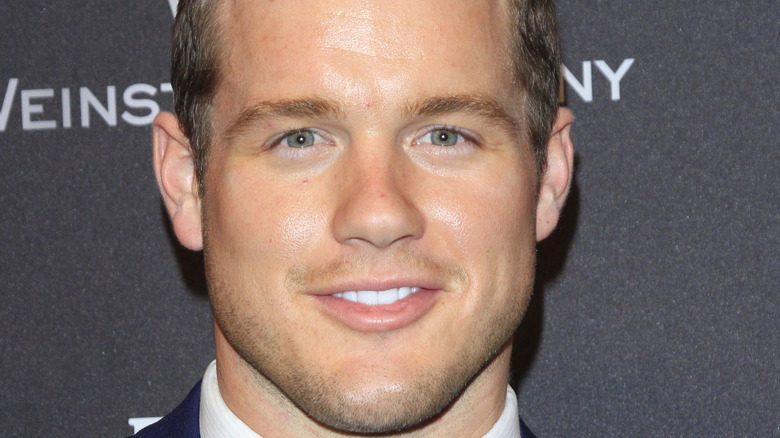 “The Bachelor” is full of tense, anxiety-inducing moments that keep viewers guessing, but few are like elimination ceremonies. Goodbyes aren’t easy to begin with, but goodbyes in front of your competition, television cameras, and an eventual audience of millions can take these uncomfortable situations to a whole other level.

It’s no secret that emotions run high on reality TV. On “The Bachelor,” it all comes down to the rose ceremony at the end of the night. It tells who moves on and who goes home, sometimes to the complete shock of both the competition and the viewers.

There have been quite a few high-drama elimination ceremonies on “The Bachelor” in its nearly 20 year run (per IMDb). In 25 seasons, countless people have taken a chance at love and found themselves feeling some big emotions with the whole world watching. Not everyone has handled themselves in ways they’re proud of after the fact, but it’s made for some unforgettable TV.

One of Charlie's ladies struggled to take no for an answer 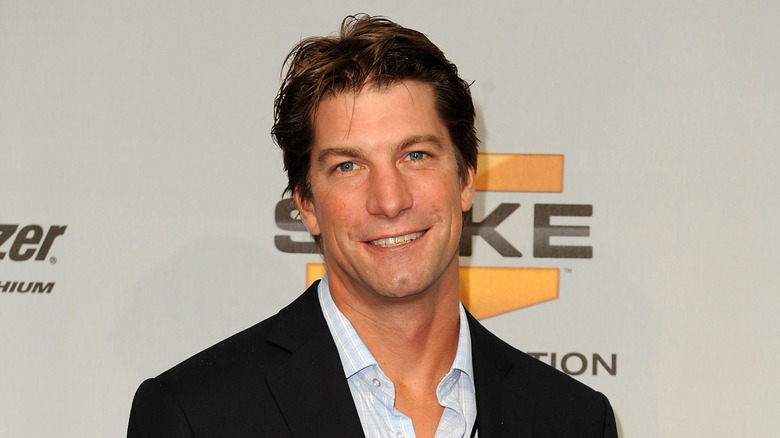 Charlie O’Connell served as “The Bachelor” in the show’s seventh season. You may remember that O’Connell did end up with a woman named Sarah, but it’s the Sarah that got left behind that makes this list (via ET Online). Naturally, many of the ladies on the show are hurt and trying to justify why they’re worthy of love when they hit the end of the road on their reality love journey. No post-elimination rant was quite that of Sarah W.

“Charlie just wasted two roses,” she told cameras following the elimination (per People). “I’m a way better catch than either of them. Charlie just made a huge mistake … It just sickens me.”

But she didn’t stop there. Sarah W. also went on a rant about the pains of being pretty. “It’s a curse as much as it is a blessing to be pretty,” she sobbed (per Entertainment Weekly). “I mean, like, no matter what, there is, like, a huge prejudice and racist [sic] when it comes down to it. That’s why it didn’t work out. If I had just been a little uglier and a little less noticeable.” 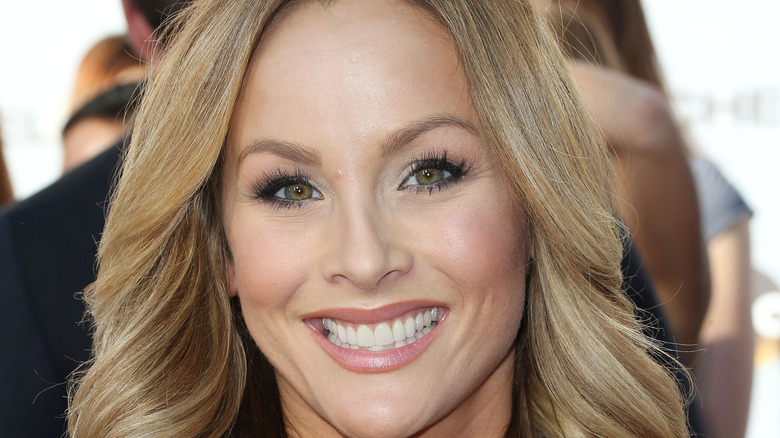 Before taking on “The Bachelorette”, Clare Crawley made it all the way to the finale of season 18 of “The Bachelor”. Juan Pablo Galavis’ season has long been called one of the series’ worst, with him being one of the most unlikeable Bachelors out there. The ups and downs of his brief pairing with Crawley reminds us just why.

Galavis famously had a steamy ocean hook up with Crawley, only to later shame her for it (per Marie Claire). He played hot and cold with her and she stuck it out, even when he told her that while he didn’t know her well, he still liked having relations with her. At the final rose ceremony, he went with Nikki Ferrell and was cold about dismissing Crawley, so she got the last word in.

Molly called Jason Mesnick out and she was right 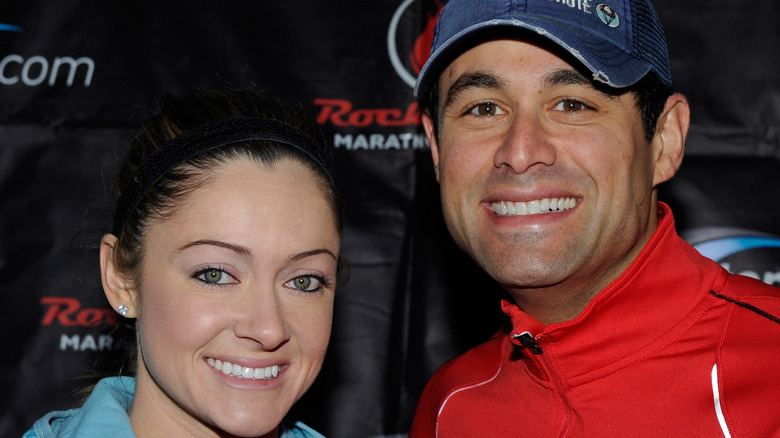 Jason Mesnick’s season of “The Bachelor” was groundbreaking for a lot of different reasons. Most of them had to do with Molly Malaney. It was clear that Malaney had totally fallen for Mesnick and the feeling seemed mutual until he decided to let her go at the final rose ceremony (per Life & Style Magazine). “I think you’re making a huge mistake,” she told him.

Mesnick didn’t know it at the time, but Malaney was right. He may have proposed to Melissa Rycroft, but during the “After The Final Rose” special, there was another breakup in store. Mesnick realized he couldn’t get his mind of Malaney and sent Rycroft on her way after six weeks of bliss (per People).

While this may seem pretty brutal, a happy ending did come out of this dramatic twist. Mesnick and Malaney made it to the altar and recently celebrated their 11th wedding anniversary (per Us Weekly). 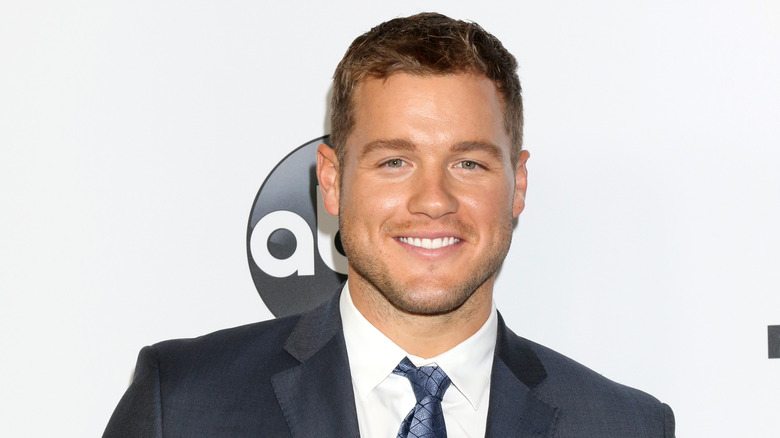 Usually, it’s the eliminated woman who has the emotional outburst after a rough elimination ceremony, but this time, it was the Bachelor himself. Colton Underwood was beside himself when season favorite Cassie Randolph decided to self-eliminate. Coming close to the end of the show, Randolph realized she wasn’t ready to get engaged and that her family couldn’t offer their blessing based on the hometown date alone (per Vulture).

Underwood panicked during the emotional moment, during which he begged Randolph to stay and assured her he wanted to be with her and they didn’t have to get engaged right away. When she stuck to her decision, Underwood stormed off to his hotel room, shoving a cameraman out of his way before jumping a fence and walking into the night in Portugal alone.

This set the scene for an even more dramatic elimination that saw Underwood prove he was serious about Randolph. He eliminated Hannah Godwin and Tayshia Adams to give love with Randolph a chance, although that didn’t exactly work out in the long run. The two had a messy split in 2020 before Underwood came out as gay (per Life & Style Magazine).