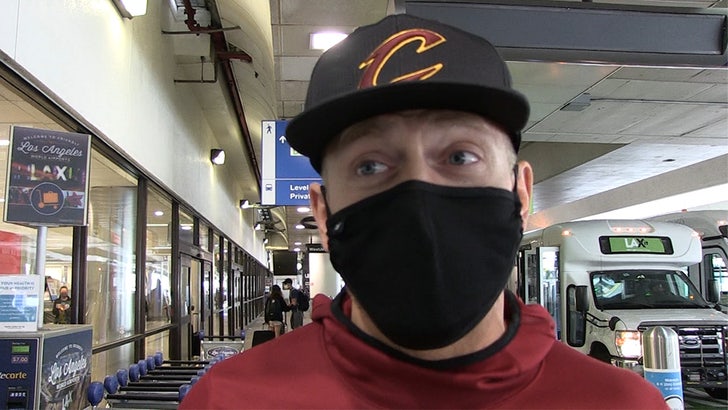 Miz and Bad Bunny have been beefing for months as part of the storyline leading up to WM37 this past weekend — and when they stepped in the ring to throw down, Bunny was spectacular.

He pulled off everything from a vertical suplex to a Canadian Destroyer (look it up!) … and even frog splashed off the top rope! It was awesome!

Eventually, Bunny pinned Miz for the win — but the former WWE champ says he ain’t bitter — it was a true honor just to share the ring with BB.

Miz says what he’s most impressed by is Bunny’s work ethic — BB busted his ass for months at the WWE Performance Center to get ready for ‘Mania … and the hard work clearly paid off.

Sadly, Bunny’s run with the WWE is probably over … at least for now (he’s got the whole music thing to get back to) — but Miz isn’t ruling out a future appearance.

“This guy has a hundred dates of music concerts that he has coming up. I imagine he wants some time off, too! But, look … what he did out there at WrestleMania opens the door anytime he wants to come back at WWE. Maybe I’ll get a round 2!”