The downsides of fame. Episode 4 of “The Killing of Marilyn Monroe” podcast dives into the late star’s struggle to cope with past trauma and sudden fame.

Hollywood historian Bill Birnes explained in the 12-part series that Marilyn Monroe’s sex symbol status came from her past of abuse.

“She was turned into a sexual creature before she was a teenager,” Birnes said. “That meant psychologically that the only response she had to any stimulation from men was sexually.”

The actress’ first husband, James Dougherty, whom she was married to from 1942 to 1946, claimed that Monroe was never cut out for being famous in the first place. 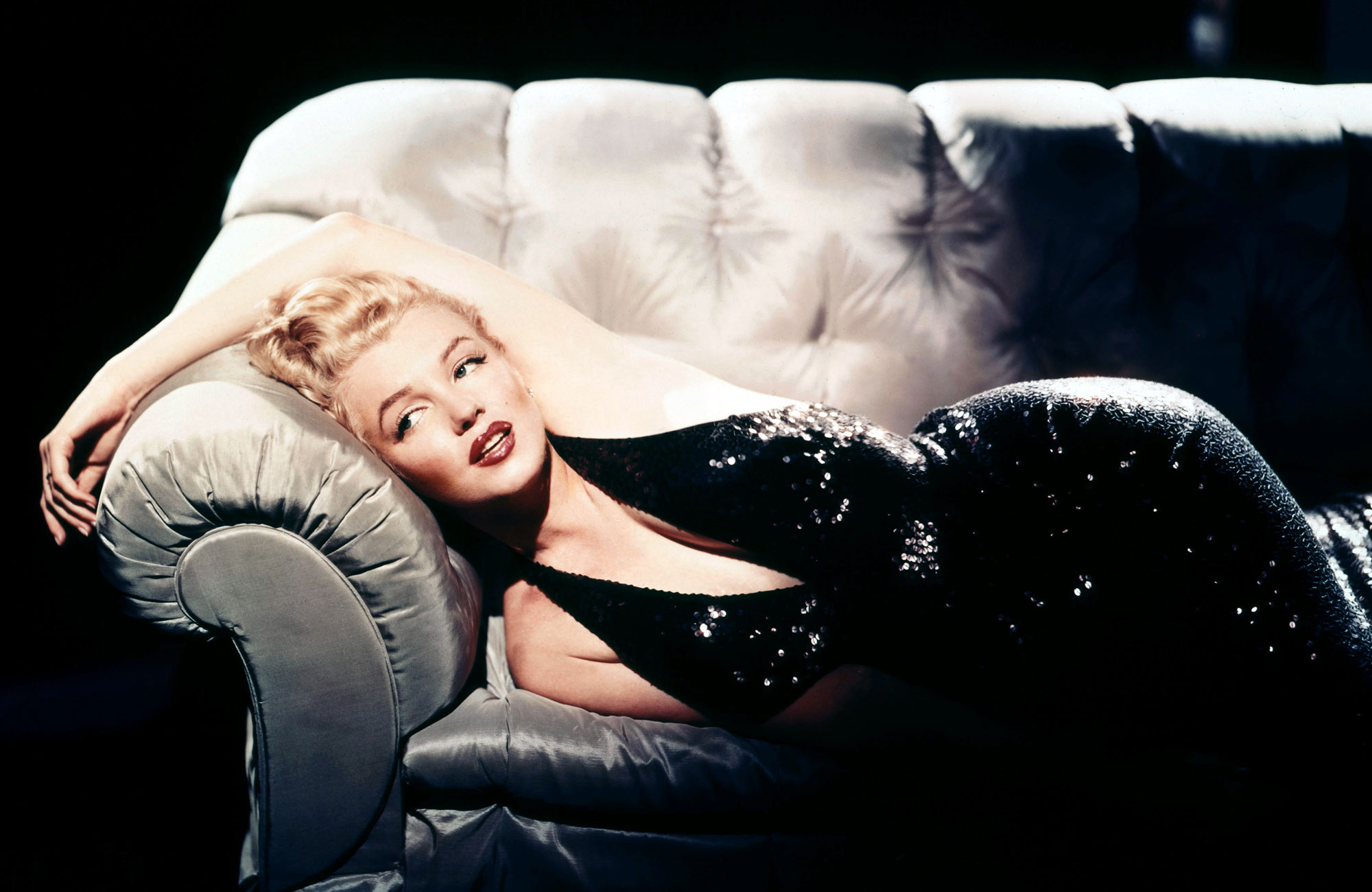 “Norma Jean was hurt all the time, always hurt, she feared even to go out of the house for a while,” Dougherty explained in a past interview. “She was alway afraid and she was just a timid person. She was a real sweet person who shouldn’t have been in that business.”

As her star rose, Monroe’s struggles with her insecurities did as well. The Some Like It Hot star subsequently sought comfort in prescription pills much like Judy Garland.

“She was so in the spotlight that she wanted to be the best that she could be at all times,” Hollywood biographer Mark Bego said. “She seems to think that she had control over what she was taking. … Elvis Presley had this problem too.”

She later battled an addiction to methamphetamine and alcohol, which can be a deadly combination.

“The Killing of Marilyn Monroe,” from the creators of “Fatal Voyage: The Mysterious Death of Natalie,” drops a new episode every Monday. Download and stream everywhere podcasts are available.

A teenager who was sentenced to 16-months for stabbing his friend to death has been released after serving seven months. Joshua Molnar killed promising "academic-to-be"…