Character actor Stanley Tucci has revealed he has no time for method acting, believing it ‘indulgent’ to become completely consumed by a role.

Speaking to this newspaper’s You magazine, the 62-year-old said: ‘You have to be able to forget it all at the end of each day’s shoot.

‘Otherwise it destroys your life, and it also becomes indulgent. 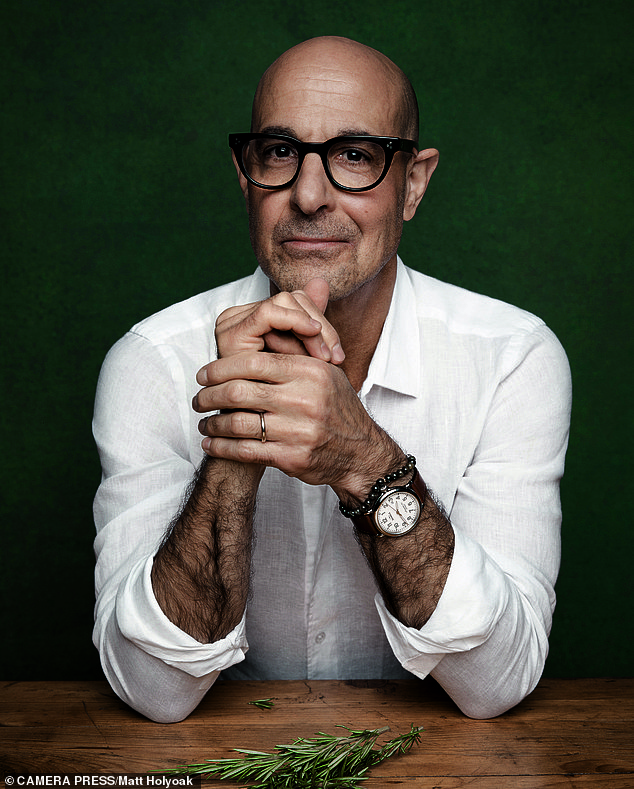 ‘Ultimately, it’s not about you,’ The Devil Wears Prada star said. ‘It’s about what story we are telling and how you fit into that story.

‘You’re pretending. Do you wanna be a soldier? Go join the f***ing army.’ 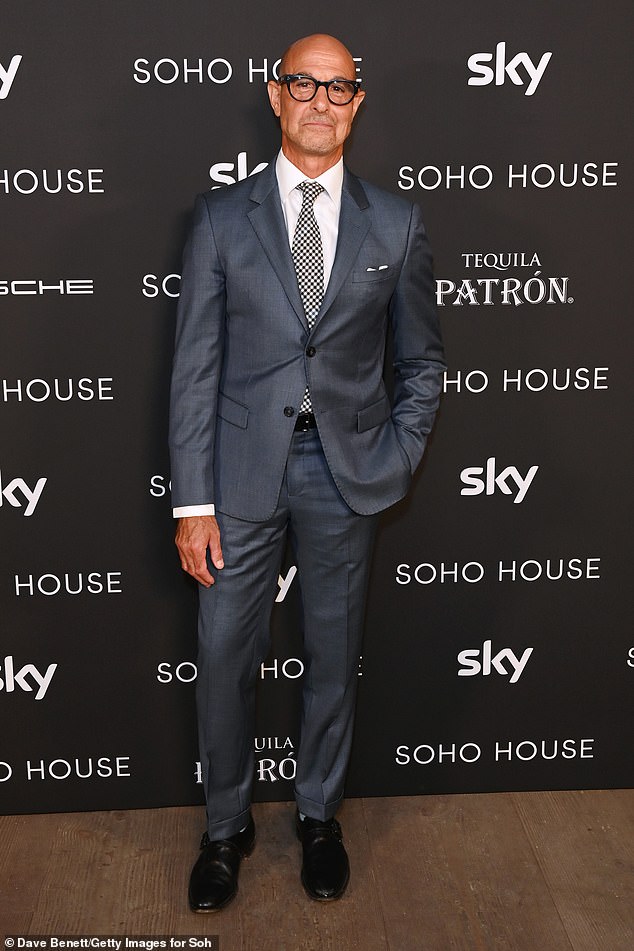 The 62-year-old actor said: ‘You have to be able to forget it all at the end of each day’s shoot’