Former Bachelor host Chris Harrison has handed out his final rose to longtime girlfriend, Lauren Zima. The couple announced their engagement on Harrison’s Instagram after three years of dating. The proposal, straight out of the ABC reality dating show scene, took place at Brand Napa Valley in California.

Chris Harrison’s Instagram featured images from the romantic moment on his social media account, which has 1.3 million followers.

However, Harrison’s proposal photos are the only images on the account. He deleted all of his prior posts. 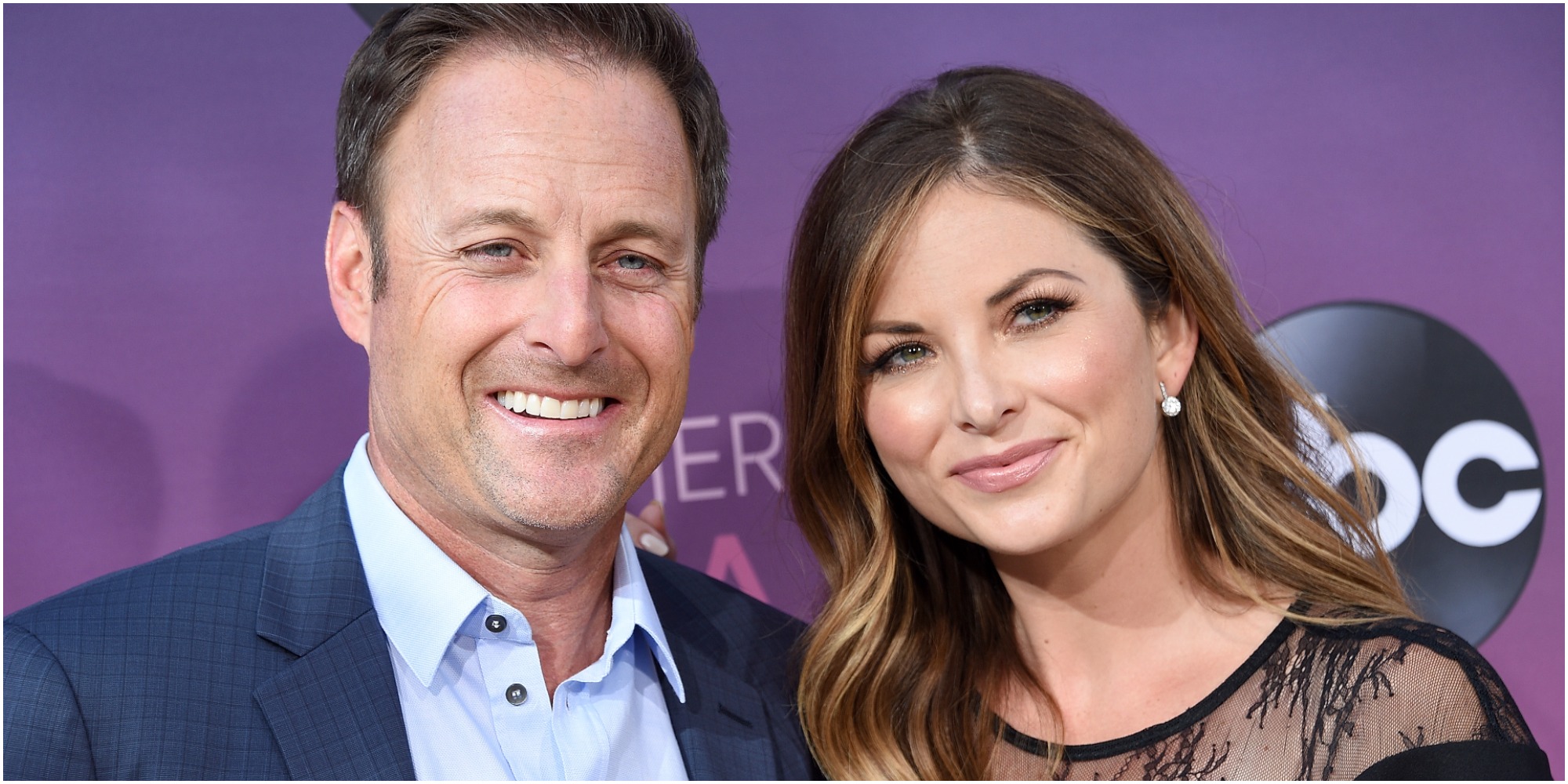 Harrison helmed the dating competition series for a total of 19 years. As the franchise’s face, which included the shows The Bachelor, The Bachelorette, and Bachelor in Paradise, Harrison was synonymous with the brand.

He said Kirkconnel should be given “grace” after participating in racist imagery while a college student.

Subsequently, Harrison said he was “ashamed” and claimed, “my ignorance did damage.”

After 19 years, Harrison and the franchise parted ways in June 2021.

Harrison counted on Zima throughout this difficult period

However, Harrison said he had a “truly incredible run” as host of The Bachelor franchise. He said he was excited to “start a new chapter.” This chapter included spending more time with Zima.

Before this, Harrison was on location three times a year to tape shows for Bachelor Nation.

Chris Harrison’s Instagram featured photos of his life before and since The Bachelor.

However, he has since deleted every image except a slideshow of three photographs.

In the first, Harrison proposed to Zima. A second image showed the couple looking at the ring. The last featured a champagne toast.

Likewise, there was no explanation as to why he took such a bold move on his social media page. Perhaps Harrison is looking for a fresh start with the Entertainment Tonight correspondent as they begin their new life together.