It’s all about coparenting! Cory Wharton and Cheyenne Floyd have had a whirlwind of a relationship ever since they met on MTV’s The Challenge: Rivals III Opens a New Window. . While the Teen Mom OG Opens a New Window. stars share 22-month-old daughter Ryder, they are not together.

They’re still close friends, however, which is why she isn’t upset that the 27-year-old has moved on and is back together with Taylor Selfridge, who he met on season 1 of Ex on the Beach Opens a New Window. .

“Everyone’s been asking me about Cory and his new relationship and if I’m devastated. There’s even stories claiming I’m heartbroken. It’s actually much to the contrary,” Cheyenne, 26, tells Us Weekly exclusively. “I’m happy for him if he’s happy, and I’m definitely NOT devastated.”

When the reality stars joined season 7 of Teen Mom OG, Cheyenne was in a relationship; however, it became complicated when she invited Cory to family outings and not her boyfriend. Eventually, she became single and she and Cory hooked up again, something they were honest about while filming the reunion.

During the special, they admitted they’d both “100 percent” have more children together, but she said she knew he wasn’t ready to settle down. “I don’t know how long I’ll wait, but I’ll wait,” Cheyenne said at the time. 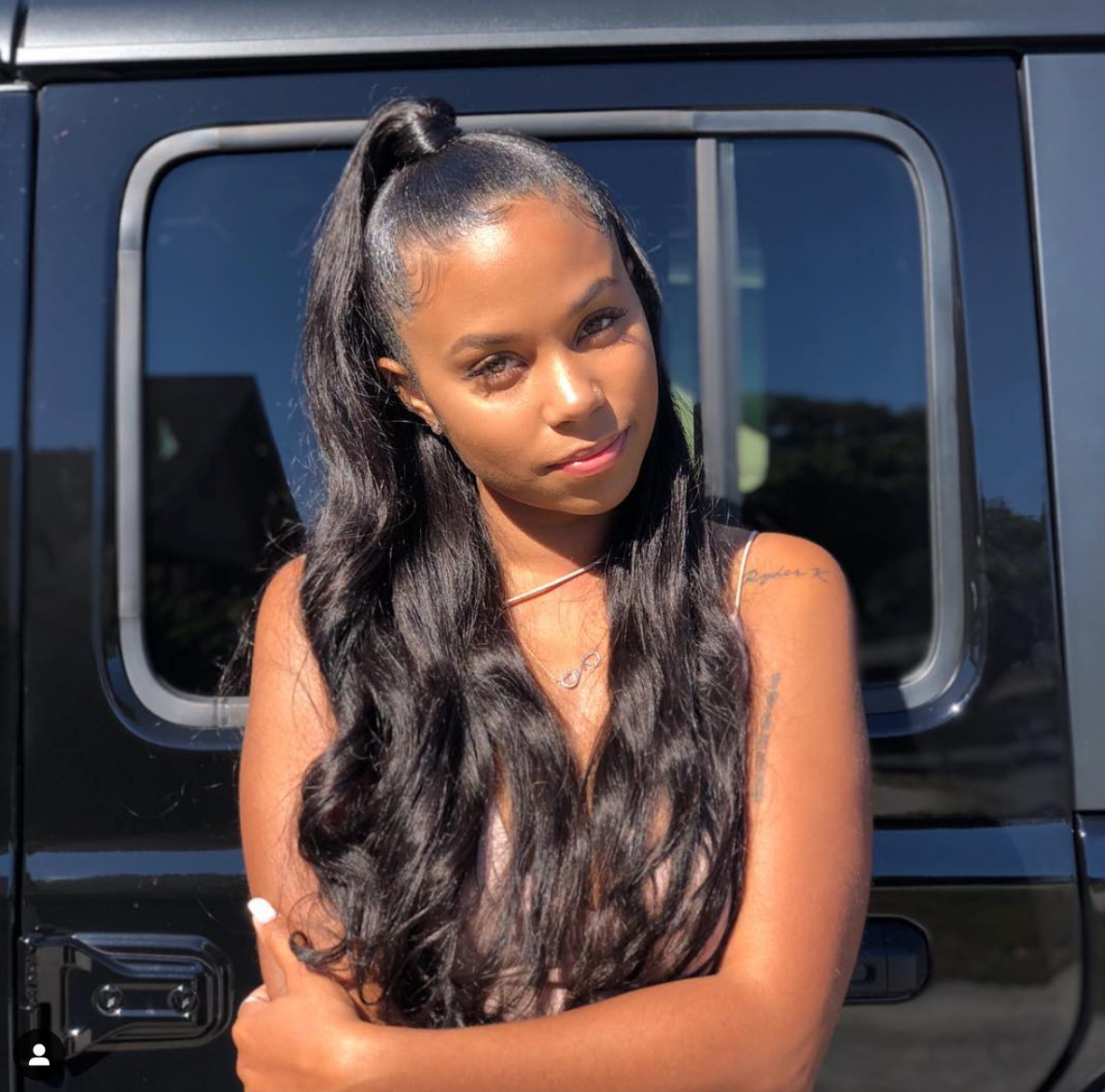 It sounds time for Cheyenne to take the next steps! Not only is Cheyenne happy for Cory, but she started seeing someone too. “I’ve got some news of my own in that department. I’m dating someone and am super happy with them,” the former Are You the One? star tells Us. 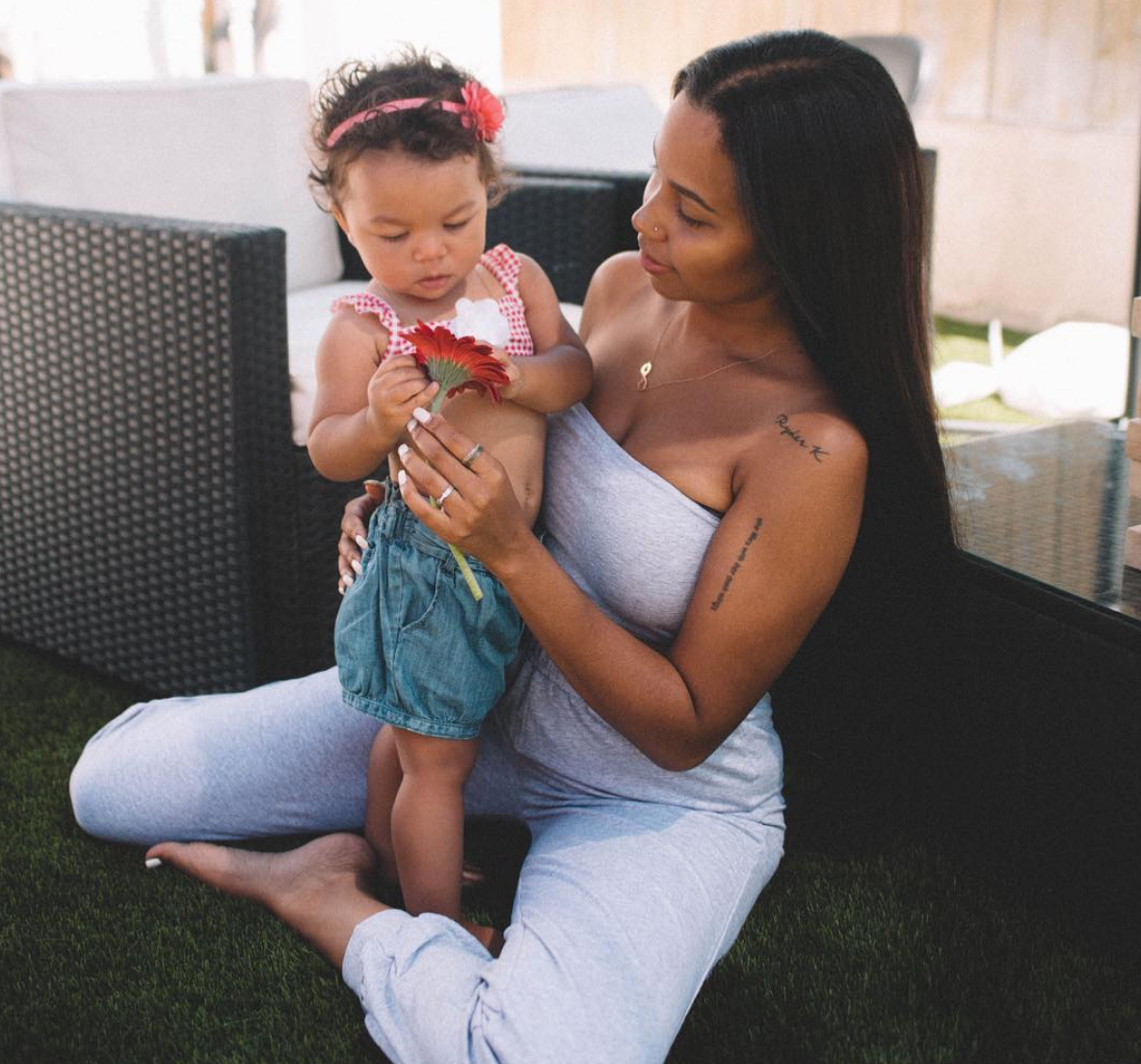 Curious fans will have to keep waiting to meet her new beau, though. “While I don’t want to reveal any details about them right now, as we’re enjoying keeping things private, when the time is right I will tell,” the owner of the RUU clothing store says. “But know I’m happy and moving on with my life in a positive direction. Things are working out as they should, and I’m good with that.” 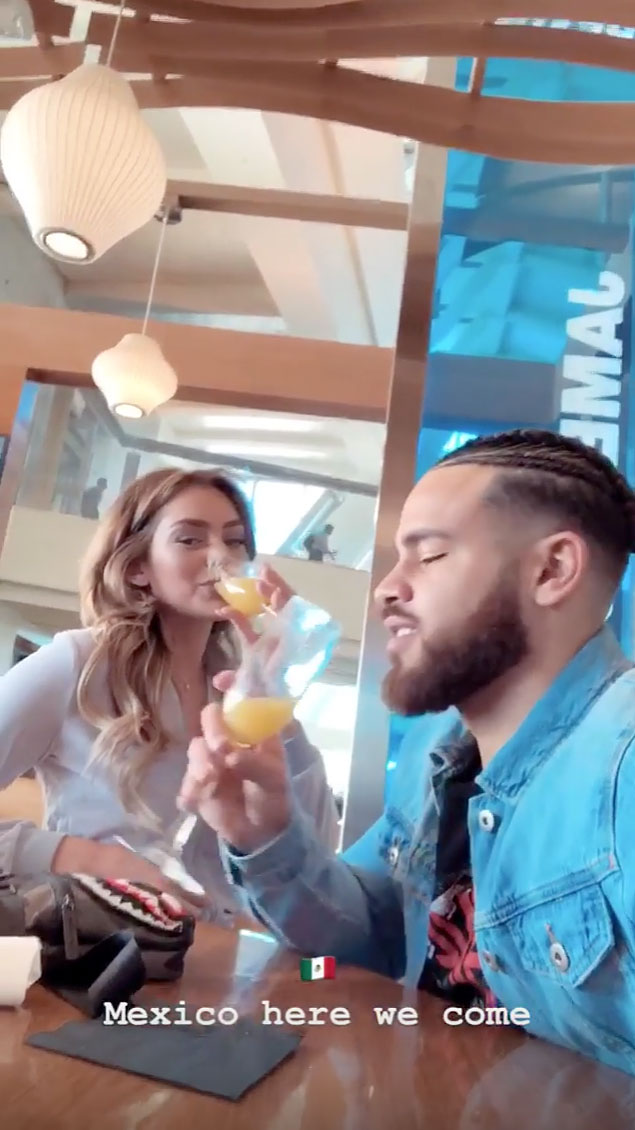 Cory revealed he was back together with Taylor on his Instagram Stories on February 18, sharing pics of the pair heading to Cancun on a “baecation” and kissing each other. 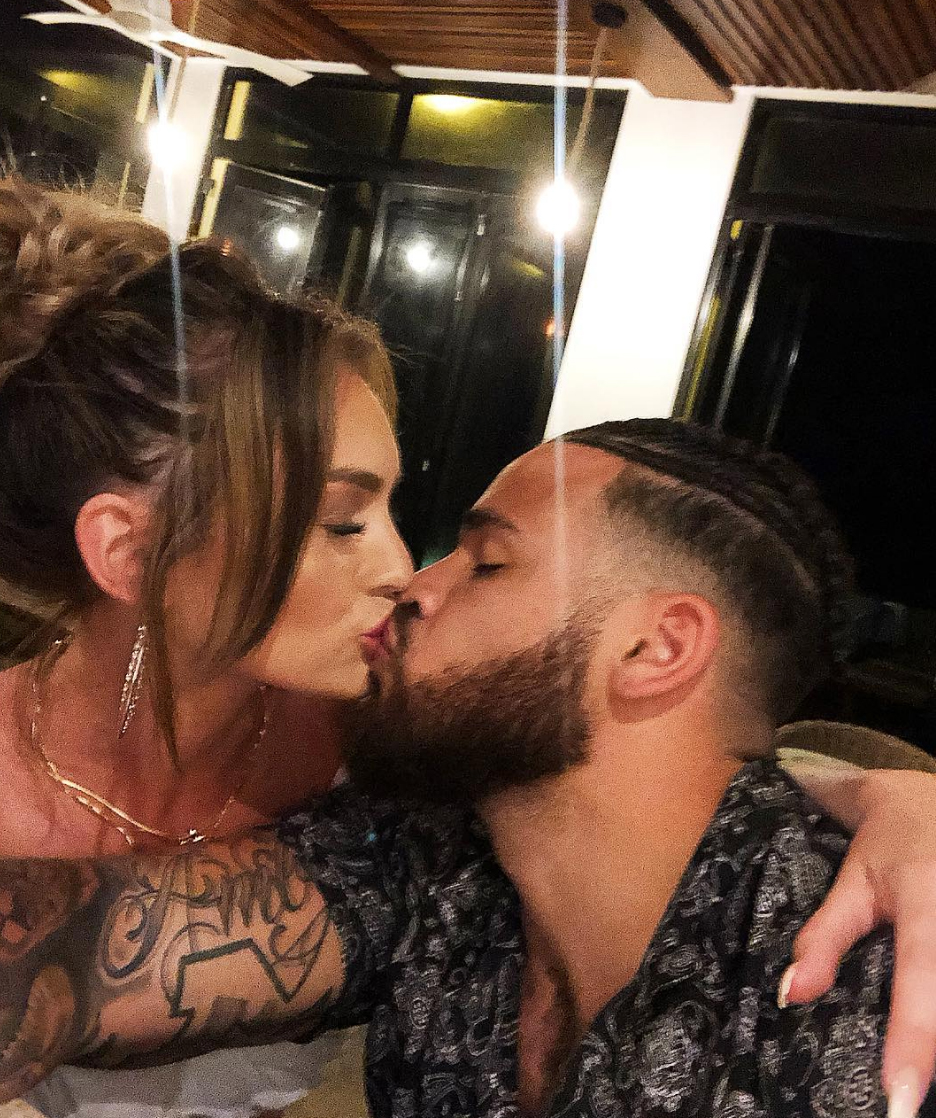 Taylor and Cory dated briefly after Ex on the Beach wrapped and have been back together for about a month, he tells Us. “I have to do what I have to do, and Taylor is the person who makes me happy,” he said on an Instagram Story during their trip. “If y’all really want to see me happy, you’ll support me no matter what.” 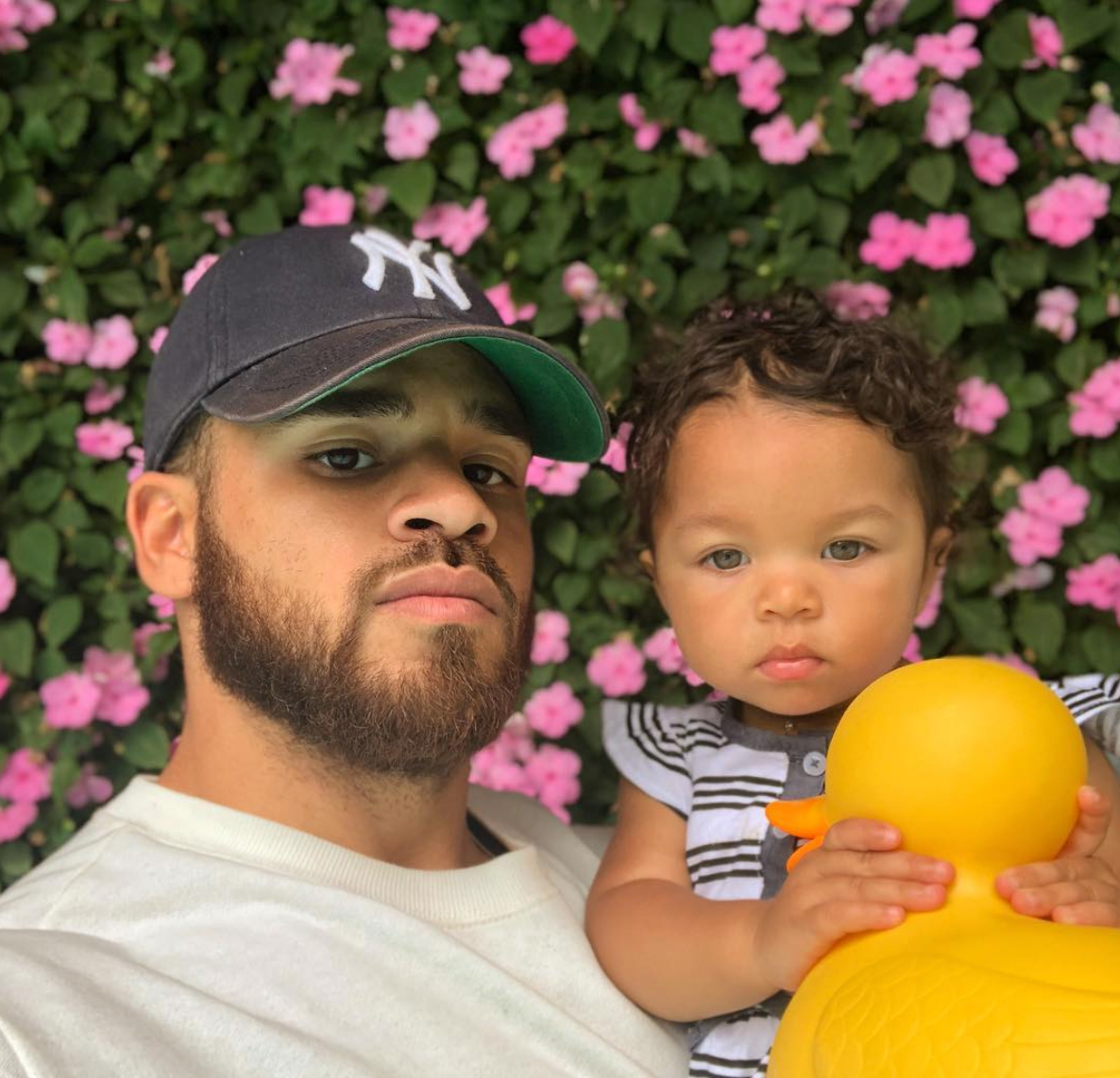 Cory also added on his social media that Cheyenne is “a great person, a fabulous mother, and I’ll always have some love for Cheyenne,” but then added, “I’m not in love with Cheyenne.”