Offering her support. Tayshia Adams is thrilled that ex Colton Underwood is finally living his truth.

Everything Colton Underwood Has Said About His Struggle With His Sexuality

“Tayshia is very happy that Colton is able to now live his life openly and without fear of being his true self,” a representative for the former Bachelorette, 30, told Us Weekly in a statement on Wednesday, April 14. “There is absolutely no ill will – only support for Colton, his willingness to share his truth, and the additional representation for the LGBTQ community.” Adams was a runner-up on Underwood’s season of The Bachelor, which aired in 2019. 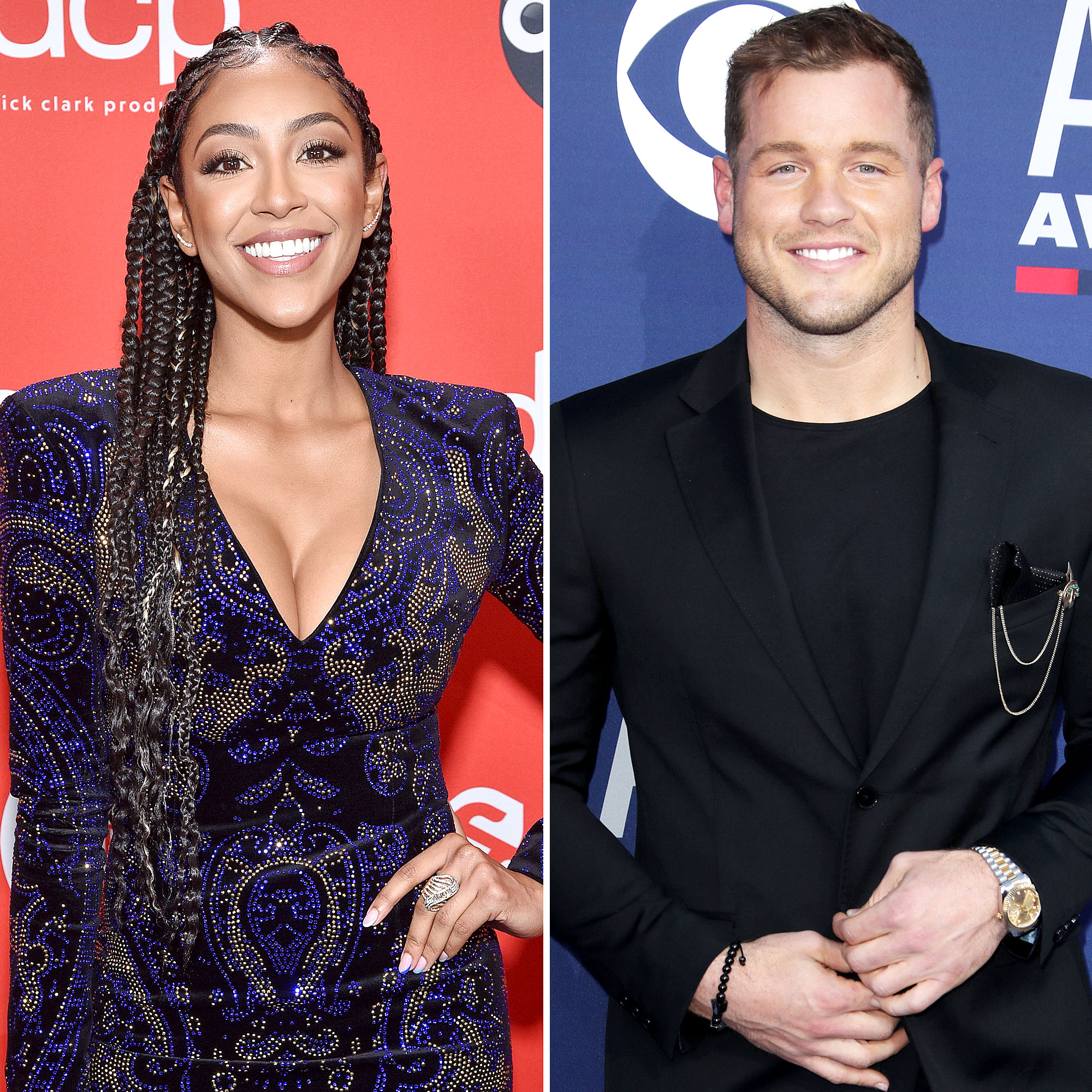 The former NFL player, 29, came out as gay during an interview with Good Morning America‘s Robin Roberts on Wednesday. “This year’s been a lot for a lot of people and it’s probably made a lot of people look at themselves in the year and figure out who they are,” he said. “I’ve ran from myself for a long time, I’ve hated myself for a long time. I’m gay. I came to terms with that earlier this year, and the next step in all of this was sort of letting people know. … I’m the happiest and healthiest I’ve ever been in my life. That means the world to me.”

Colton Underwood’s ‘Bachelor’ Finalists Send Support After He Comes Out

Underwood sent Adams home on season 23 after their fantasy suite date. “I knew that I was falling for you but in my heart, I know I can’t love two people,” he said at the time, referring to his feelings for eventual winner Cassie Randolph. “My heart is with somebody else.” Though the California native shed some tears on camera, she still told her ex, “You’re a good guy.” 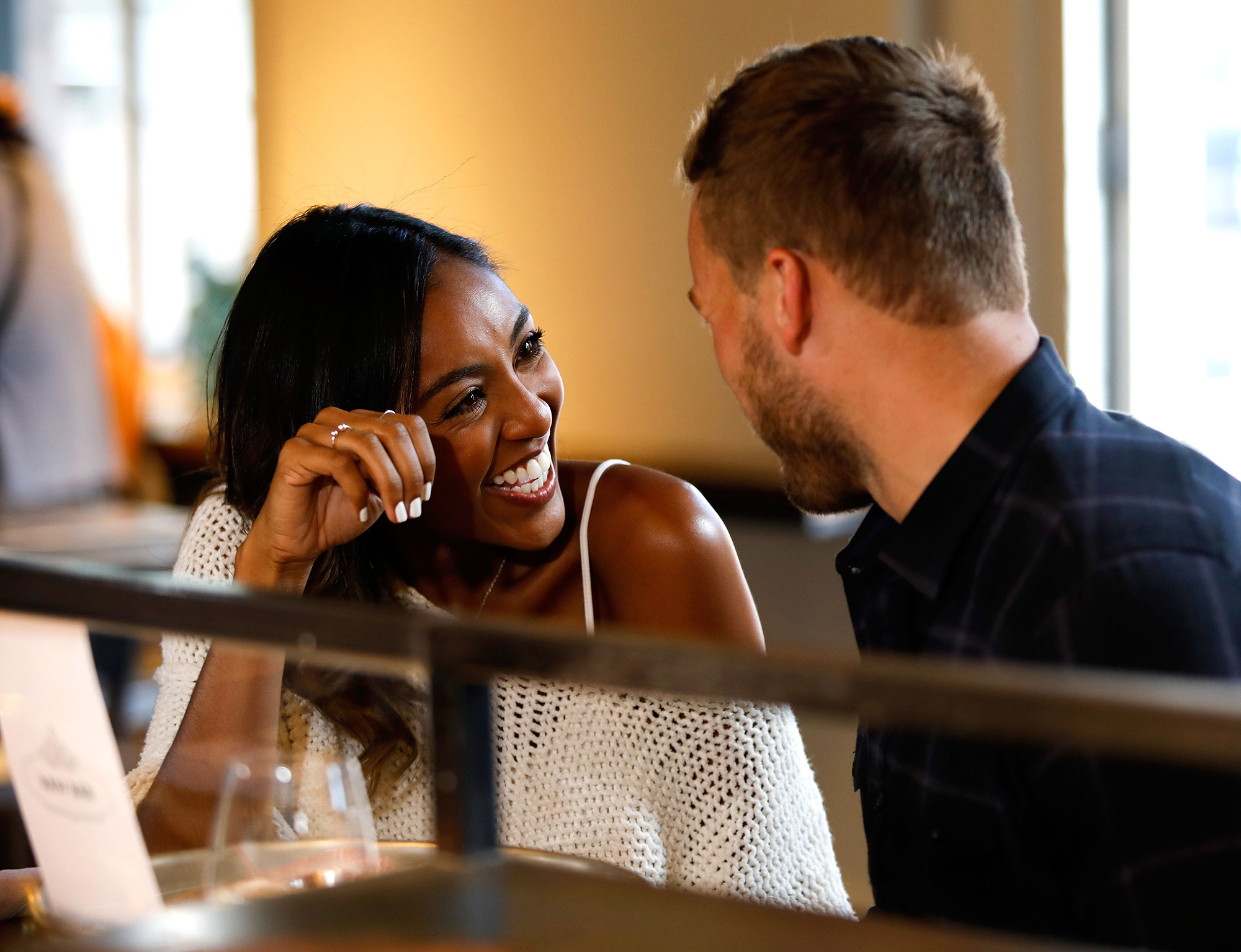 The “Click Bait” podcast host found love with Zac Clark on her season of The Bachelorette last year and the duo are now planning their wedding. Clark, 37, told Us earlier this month that they haven’t gotten too far along in the process, but he does know they’re not likely to televise the ceremony. “I would say probably not, knowing us. I would say that’s probably a ‘No,’ but, hey, happy wife, happy life. So, whatever she wants I’m in.”

Several Bachelor Nation stars have offered their support of Underwood following his big announcement, including Chris Harrison, Ashley Hebert and Bekah Martinez. “Very proud of you today @coltonunderwood,” the longtime host, 49, wrote on Instagram. “Happy to see you stand up and openly live your truth. You have my love and support my friend.”

Colton Underwood Through the Years

Harrison stepped away from his hosting duties in February amid controversy over his reaction to Rachael Kirkconnell’s past social media posts. Adams and Kaitlyn Bristowe will fill in for him on Katie Thurston’s season of The Bachelorette, which premieres on ABC June 7 at 8 p.m. ET.