Welsh actor Taron Egerton has taken on the role of Elton John in the forthcoming biopic film Rocketman. The 29-year-old accepted the lead role in 2017, and his Elton John performance will premiere later this month. Rocketman tells the story of Elton John’s musical prodigy and rise to fame.

Is Taron Egerton back with Emily Thomas?

Taron Egerton and Emily Thomas broke up this winter, but the time apart from each other proved to be a short affair.

In February, the Rocketman star confirmed the couple had reunited and were back in a relationship after three months apart. 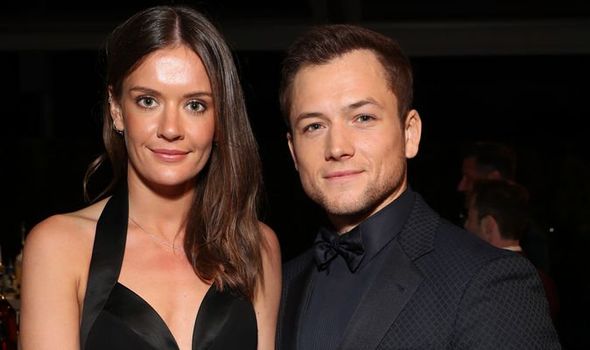 The pair had been dating for two years prior to the break up.

Egerton and Thomas were seen together at the BAFTAs as well as the 27th annual Elton John AIDS Foundation Academy Awards Viewing Party earlier this year.

The romantically reconciled couple put on a very cosy display at the BAFTAs and only had eyes for each other as they posed for photos at the black tie event.

Back in November, when two went their separate way, Egerton said he was “reinventing” himself as he shaved his head after finishing filming. 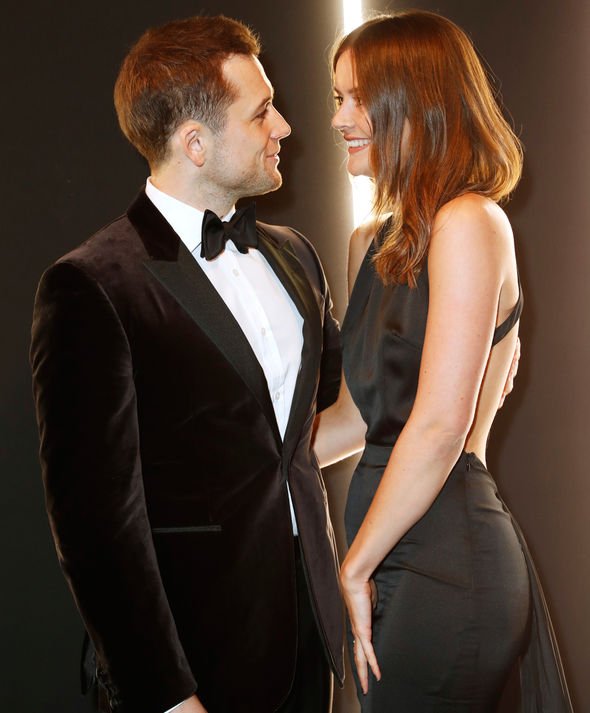 He said: “I found it quite liberating because I just finished the Elton John thing and had this awful hair.

“So, I shaved my hair cos they had thinned it right out and given me this bald patch.

“It was very cathartic and also, not to put a downer on things, I split up with my girlfriend not long ago and it weirdly felt a bit like reinvention… to sort of change the way I look.”

But the Welsh actor also confessed his concerns of becoming a target of fabricated accusations of sexual assault in the wake of powerful #MeToo movement. 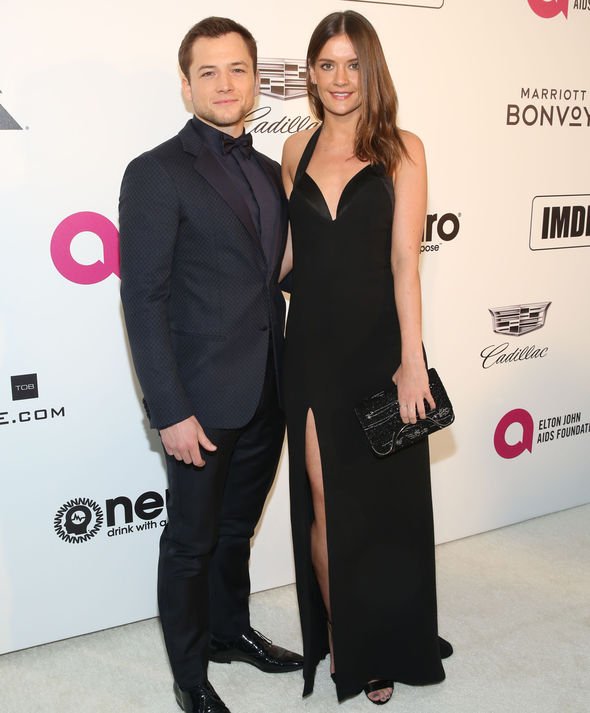 He told the Radio Times: “Like a lot of people with a profile I was like, “Holy s**t, what have I done since I was 18?

“I have just become single again and I’m not in a place where I’m thinking about dating, but when I am, it will probably affect my thinking a bit.

“There are certainly situations where I avoid being alone with certain people.”

Rocketman will air in theatres on May 24 in the UK and May 31 in the US.