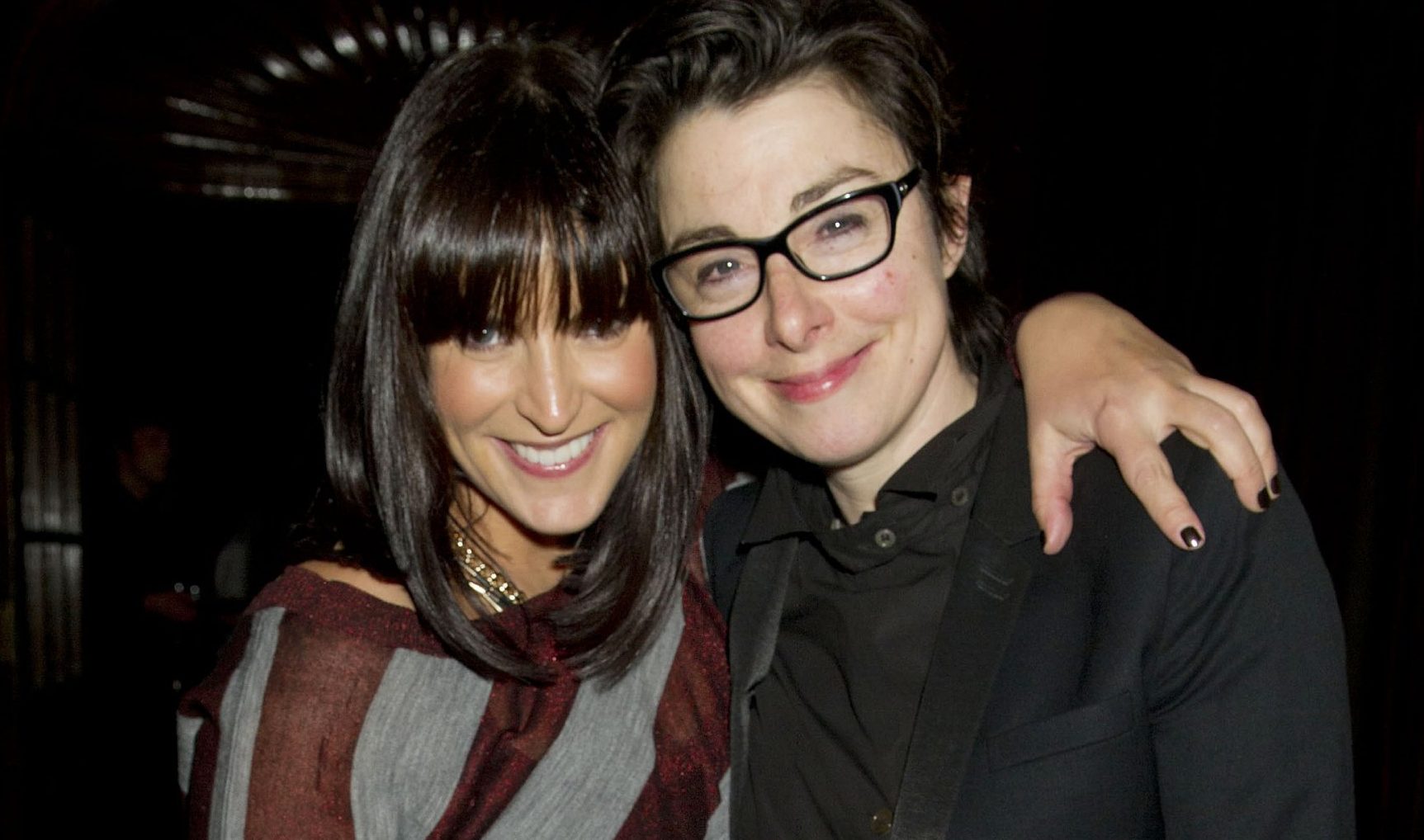 Sue Perkins and Anna Richardson are hoping they can remain friends following their split, reports claim.

The ‘devastated’ pair have decided to part ways after seven years together, with sources alleging there was nobody else involved in the breakup.

‘The split is as amicable as these things can ever be,’ an insider said. ‘After so long together it wasn’t an easy decision to make and they both did so with heavy hearts.

‘But Sue and Anna are determined to remain friends and keep in touch.’

They continued to the Mail Online: ‘Nobody else is involved and now the pair are throwing themselves into work.’

Those close to them are also hoping Sue and Anna will reconcile.

Naked Attraction host Anna and former The Great British Bake Off star Sue got together at a party in 2013 after Anna split from her boyfriend of 18 years.

Anna said that they had previously known each other but their encounter persuaded them to take things further.

Opening up about their relationship previously, she described the night they met.

‘I’ve known Sue on the circuit but about a year and a half ago we met at a party and I was recently single and we just… all I can say, there was an understanding between us and for me the planets aligned,’ Anna recalled on Lorraine.

‘I just thought, this person, it’s not even about a woman, this person is absolutely extraordinary.

‘There was an absolute understanding between us, and we’ve been together ever since,’ Anna added. And it’s been profound for me.’

Anna also explained that her mother, who is a Religious Studies teacher, and her father, a priest, were supportive of her relationship, although she was initially worried they wouldn’t be.

‘They were really, really open to the whole thing and they can see that I’m happy,’ she said.

Metro.co.uk has contacted reps for Anna and Sue for comment.