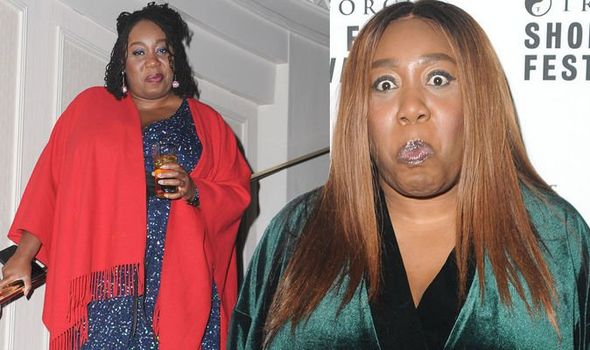 Chizzy Akudolu pleaded for help in view of her 48,000 Twitter followers on Monday after being sent back home after flying out to the Dominican Republic. The Strictly Come Dancing 2017 star revealed how she had discovered she no longer had her passport on arrival in the Caribbean. The 45-year-old begged fans to help her find it, after jetting out to the sunny island for her brother’s wedding. She later said she was going to miss her sibling’s nuptials after being unable to process a new passport in time.

Missing the wedding though and proper gutted

“Guys, I need a favour,” Chizzy had initially tweeted. “Need a retweet like I’ve never needed one before!

“I travelled to Punta Cana airport yesterday and either lost my passport there or at Gatwick.”

She went on: “Got immediately sent back home so if anyone finds it, please, please get in touch. Many thanks. PLEASE RETWEET.”

The Holby City later stated: “Thanks to all who have retweeted. My brother gets married tomorrow so I’m off to throw myself at the mercy of @HM_Passport.”

However, she didn’t appear to have any luck and, after being questioned by users, confirmed she wasn’t going to be able to get back out there in time.

“Afraid not ladies,” she said. “Could only get the one week service so hopefully that will come quickly so I can have a bit of a holiday. 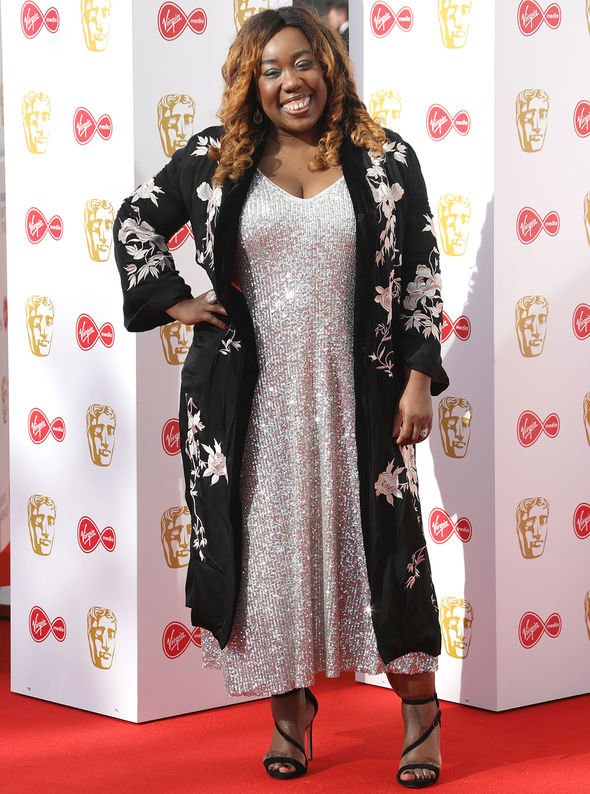 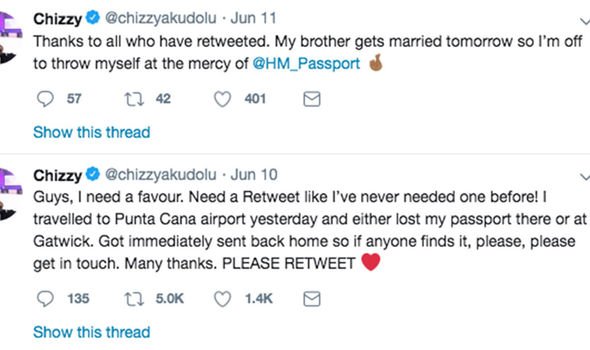 “Missing the wedding tho, and proper gutted. Thanks for the messages. Hope you’re both well.”

Chizzy didn’t seem in too bad spirits, as she posted: “It’s just such a random thing to happen! It’s just… disappeared.”

The small screen favourite showed her gratitude to all those involved, saying they had been “bl**dy lovely”.

She added: “Thank you so much for all the support in PassportGate. Sadly, I could only get the one week service for a new Passport so will miss the wedding.

“Gutted, but I know it’ll be beautiful. Feeling very loved by you all. Hope you’ve had a wonderful day.” 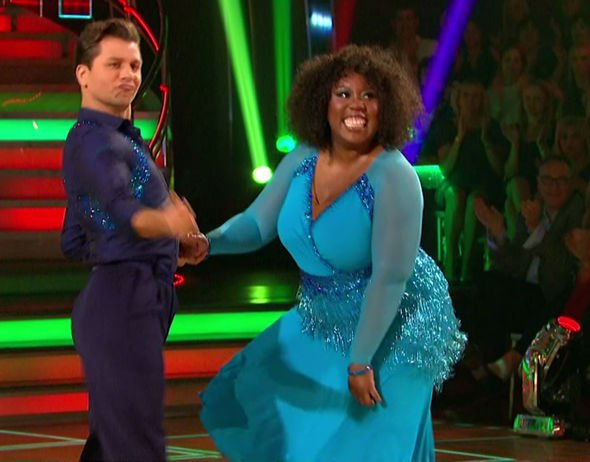 Her final update saw her share an emotional gif as she discussed what else she was without.

“Plus my suitcase is still in the Dominican Republic. I’ve run out of smalls…” she uploaded.

Chizzy was partnered up with Pasha Kovalev on Strictly two years ago, but unfortunately they were the first couple to get the boot.

She rose to fame in the likes of 15 Storeys High, Stupid! and Roman’s Empire.

The star played series regular Miss Kanouti in The Complete Guide to Parenting before landing the part of surgeon Mo Effanga in Holby City.