Stella Tennant, a British supermodel who rose to fame in the ’90s, has died days after her 50th birthday. Her family confirmed the news to the PA news agency (via BBC).

“It is with great sadness we announce the sudden death of Stella Tennant on 22nd December 2020,” Tennant’s family said in a statement. “Stella was a wonderful woman and an inspiration to us all. She will be greatly missed.”

A cause of death has not been given at this time. A police spokesman told the BBC that there were “no suspicious circumstances” around her death. 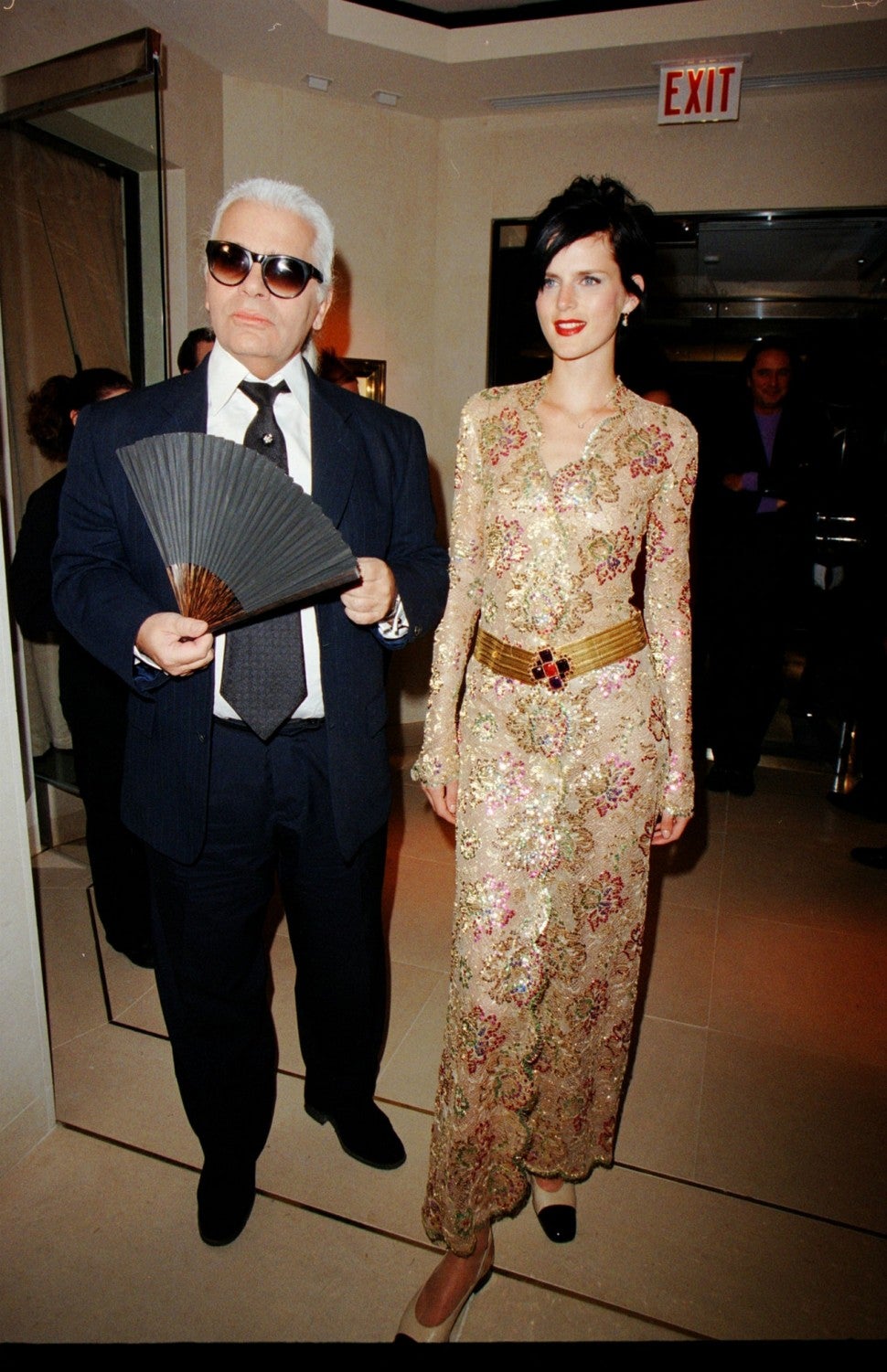 Tennant has been featured on many magazine covers, including many different Vogues. She had also walked lots of top runways for Versace, Alexander McQueen, and more, and was featured at the closing ceremony of the 2012 London Olympic Games.

Tennant last walked the runway in January at the Valentino Haute Couture Spring/Summer 2020 show as part of Paris Fashion Week.

Tennant is survived by her husband, David Lasnet, with whom she tied the knot in 1999, and their four children.