Stacey Solomon, 30, and Joe Swash, 38, hilariously clashed when they appeared together on Iain Stirling’s new series of CelebAbility. The duo, who recently welcomed their first child Rex into the world as a couple, got into a bit of a squabble after Joe teased his girlfriend about their sex life.

The Dancing on Ice star’s admission was prompted by Love Island host Iain, who quizzed the pair on “who was the kinkiest” out of the two of them.

Both Stacey and Joe agreed that the latter was the “kinkiest” in their relationship.

The Loose Women panelist explained: “I just like normal.”

Joe then couldn’t resist sharing a revelation about their partnership, teasing the mum-of-three over their lack of intimacy. 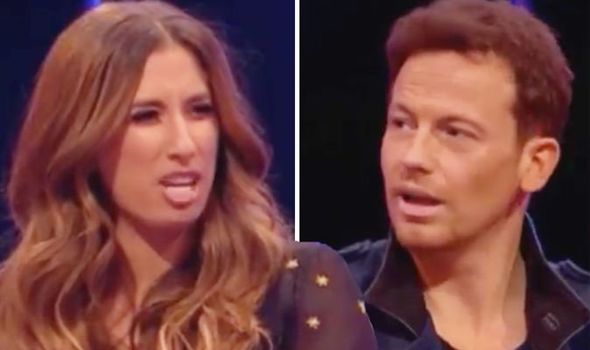 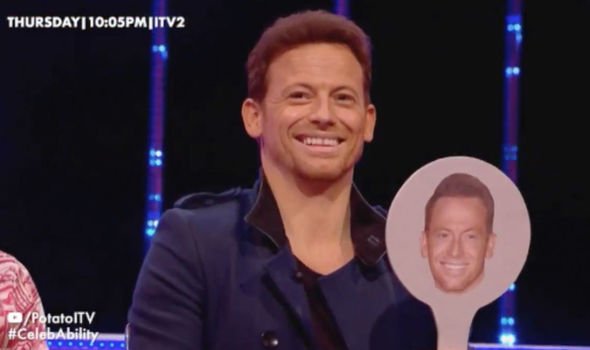 He quipped: “I’d just like to have some at the minute!”

Fortunately, Stacey saw the funny side of her beau’s cheeky remark and laughed along.

However, the pair bickered when Iain moved on to the next question in the game, which was, “who likes kids the most”? 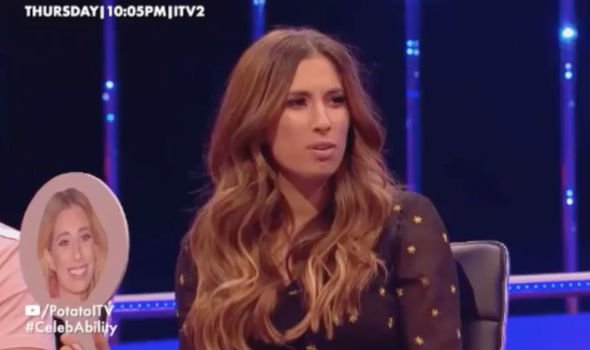 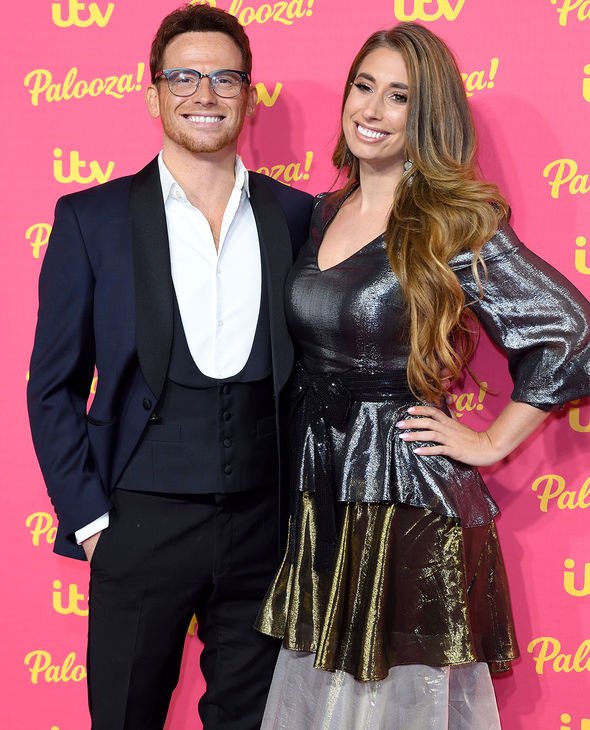 The duo both chose themselves in response, as they revealed paddles featuring pictures of their faces.

When Stacey noticed Joe’s answer, she seemed less than impressed with the idea that he likes kids more than she does.

The presenter scowled at the former EastEnders actor and hit back: “Put your paddle down!”

Elsewhere, Stacey admitted she would love to have Video Assistant Referee (VAR) – which is used in football – at home to avoid getting into arguments with him over household tasks.

Chatting about the technology on Loose Women, the TV personality told her co-hosts: “I mean, come on! The satisfaction I would get.

“Everyone’s had those days where you say, ‘All I need you to today is put the rubbish out and make sure that you wash those bottles. And then when I get home I can take over.”

Stacey went on to recall a time when she told Joe to take the rubbish out, but he claimed she never asked him to.

She said: “Then you come home and the rubbish is still in the hallway overflowing now. Maggots crawling out the bottom. The bottles are still on the side not washed.”

Loose Women panelist Carol McGiffin asked: “Why didn’t you put (them) out anyway?”

Stacey replied: “Well, hold on a second. If I had VAR I would literally be like, ‘There’s no denying. Shall we watch it back?”

She added: “I would never, ever have to argue again.”