Brittany Aldean is getting support from one very specific corner in the ongoing controversy surrounding her recent transphobic Instagram post.

As Perezcious readers will recall, the 33-year-old mother of two has been feuding with country crooner Maren Morris and others following a post Brittany originally made to her IG account last week. In the post, Jason Aldean‘s wife stated she wanted to “thank my parents for not changing my gender when I went through my tomboy phase.” That remark was seen as transphobic across virtually all corners of the internet, with fans and other high-profile stars alike coming out to condemn it.

Brittany appeared to walk back the statement a bit earlier this week. Or, at least, she walked back her role in the controversy after the statement. But the scandal is still going, and now she’s getting some support from another southern blonde, and we are just… ugh…

This time, the backing comes from none other than Madison LeCroy. She stepped up in the IG comments to react to the Charlotte native’s tomboy talk. The Southern Charm star clearly co-signed Aldean’s take on gender, sharing three cry-laughing emojis and one very simple word of support:

The 31-year-old Bravo-lebrity hasn’t been the only one to pipe up in support of Brit. Eric Trump‘s wife Lara shared a few heart-eyes emojis in the comments. Because of course. Brittany’s husband made a gender-related crack of his own down there, too:

“Lmao!! Im glad they didn’t too, cause you and I wouldn’t have worked out.”

“You’d think celebs with beauty brands would see the positives in including LGBTQ+ people in their messaging. But instead here we are, hearing someone compare their ‘tomboy phase’ to someone wanting to transition. Real nice”

“It’s so easy to, like, not be a scumbag human? Sell your clip-ins and zip it, Insurrection Barbie”

And the back and forth continued from there. Sad to see the Southern Charm personality jumped in this one, too. But are y’all really that surprised?? It’ll be interesting to see if Bravo addresses this at all. Normally we’d say no, but the network did just strongly speak out against online bullying of RHOBH cast members’ kids. So maybe they’ve got some momentum to do what’s right again? Or nah?

Let us know what you think!! Sound OFF with your take down in the comments (below)… 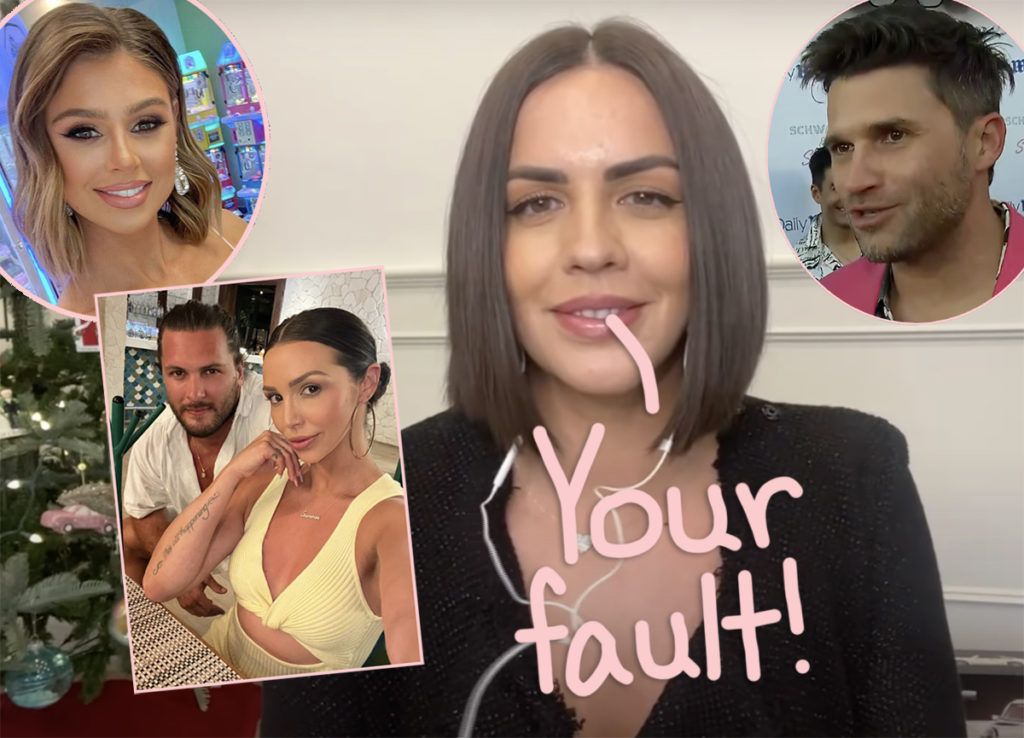 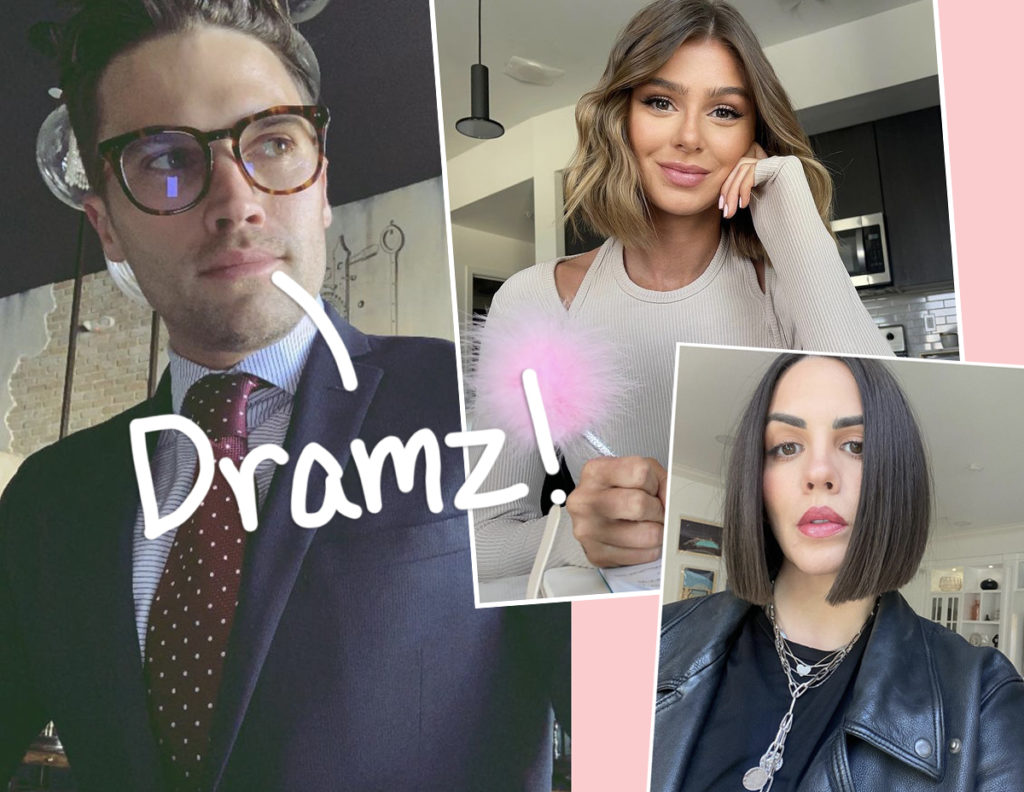 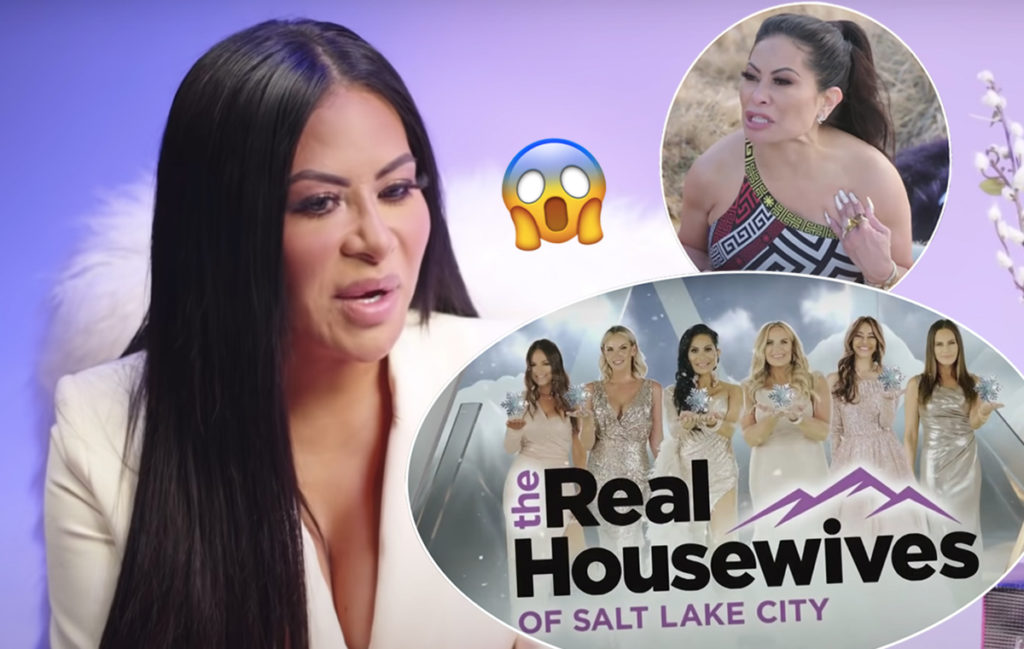 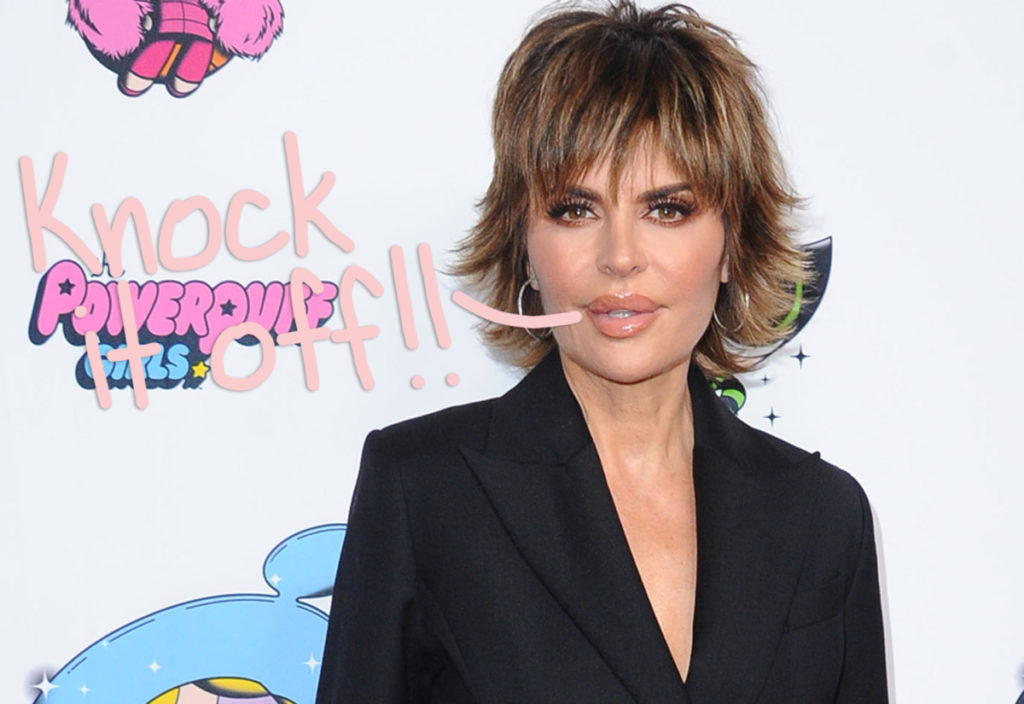