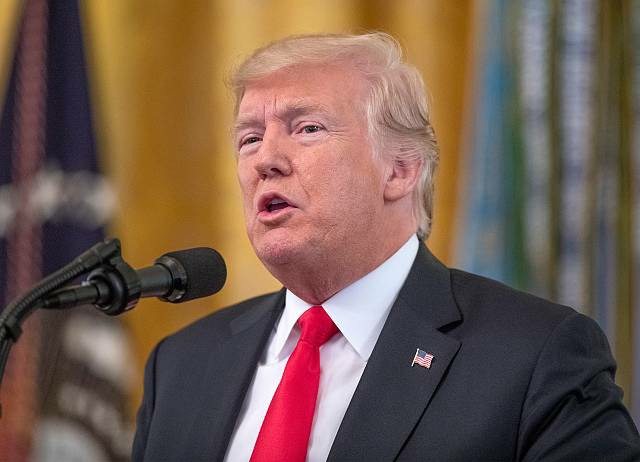 I know it’s difficult to keep track of all of Donald Trump’s scandals, controversies, crimes, misdemeanors, light treasons and heavy treasons. I get that. If a Democrat had even 0.01% of Trump’s issues, Fox News and the Republicans would have made a five-course meal out of him. But it’s worth discussing even the smaller, weirder stuff. As we discussed on Friday, National Enquirer CEO David Pecker took an immunity deal with the feds. Pecker has long been in bed with Donald Trump, and Pecker has actively worked to hide many of Trump’s secrets. Usually those secrets involve paying off mistresses for “catch and kill” exclusives about their affairs with Trump. But back in April, we also heard about another catch-and-kill exclusive involving Pecker and Trump: they paid off a former Trump Tower doorman who was trying to sell a story about Trump fathering a child with a housekeeper. Well, now that Pecker is in a vise (lol), the doorman has been released from the contract he signed with the Enquirer.

A former Trump World Tower doorman who says he has knowledge of an alleged affair President Donald Trump had with an ex-housekeeper, which resulted in a child, is now able to talk about a contract he entered with American Media Inc. that had prohibited him from discussing the matter with anyone, according to his attorney.

On Friday, Marc Held — the attorney for Dino Sajudin, the former doorman — said his client had been released from his contract with AMI, the parent company of the National Enquirer, “recently” after back-and-forth discussions with AMI. CNN has exclusively obtained a copy of the signed “source agreement” between Sajudin and AMI, which is led by David Pecker. The contract appears to have been signed on Nov. 15, 2015, and states that AMI has exclusive rights to Sajudin’s story but does not mention the details of the story itself beyond saying, “Source shall provide AMI with information regarding Donald Trump’s illegitimate child…”

“Mr. Sajudin has been unable to discuss the circumstances regarding his deal with American Media Inc. and the story that he sold to them, due to a significant financial penalty,” Held told CNN. “Just recently, AMI released Mr. Sajudin from the terms of his agreement and he is now able to speak about his personal experience with them, as well as his story, which is now known to be one of the ‘catch and kill’ pieces. Mr. Sajudin hopes the truth will come out in the very near future.”

In April, Sajudin told CNN he claims to have knowledge of a relationship Trump had with his former housekeeper that resulted in a child. At the time, AMI called Sajudin’s story “not credible” and denied any connection between the story and Trump and his then-personal attorney Michael Cohen.

Don’t even bother asking “would an illegitimate child with a housekeeper be the story that finally gets Deplorables to abandon Trump?” The Deplorables won’t abandon him over this, you silly goose. The Evangelicals are still ride-or-die for him. The Republicans in Congress won’t bat an eye if this turns out to be true. But still, I want to know, just for my own sake: did Trump truly father a child with a housekeeper/employee? Also: how many stories are there about Trump? That’s what Pecker will have to reveal in the coming days, weeks and months: we’re going to find out about the mistresses, the women he assaulted and then paid off, the mystery children, and maybe even a lot more.

Also: do you think David Pecker knows about the Fake Melania? That’s basically a whole other next-level conspiracy… and I also completely believe it. 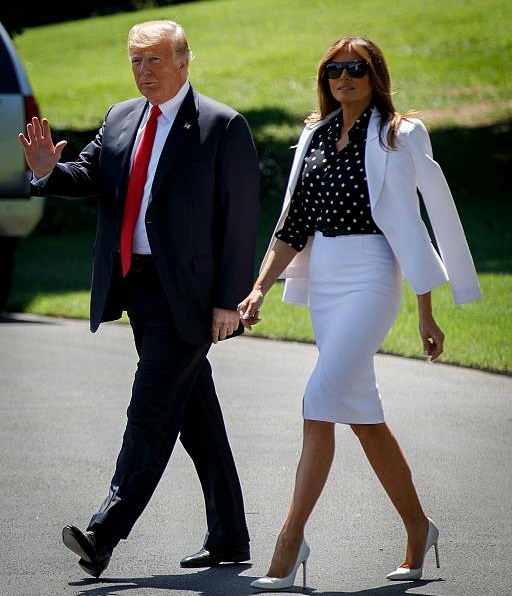