“If only the entire theater world was as democratic, meritocratic, and pluralistic as the Yale Drama Prize,” said Harris in a statement. “There is an entire generation of playwrights who have been fighting to be heard – especially in light of the pause button pushed by the pandemic, and this is our opportunity to thrust a chosen few directly into the global cultural conversation. These are the next artists who will change the way we think and, when given the chance, move the world into a new era. I can’t wait to start devouring their work.” 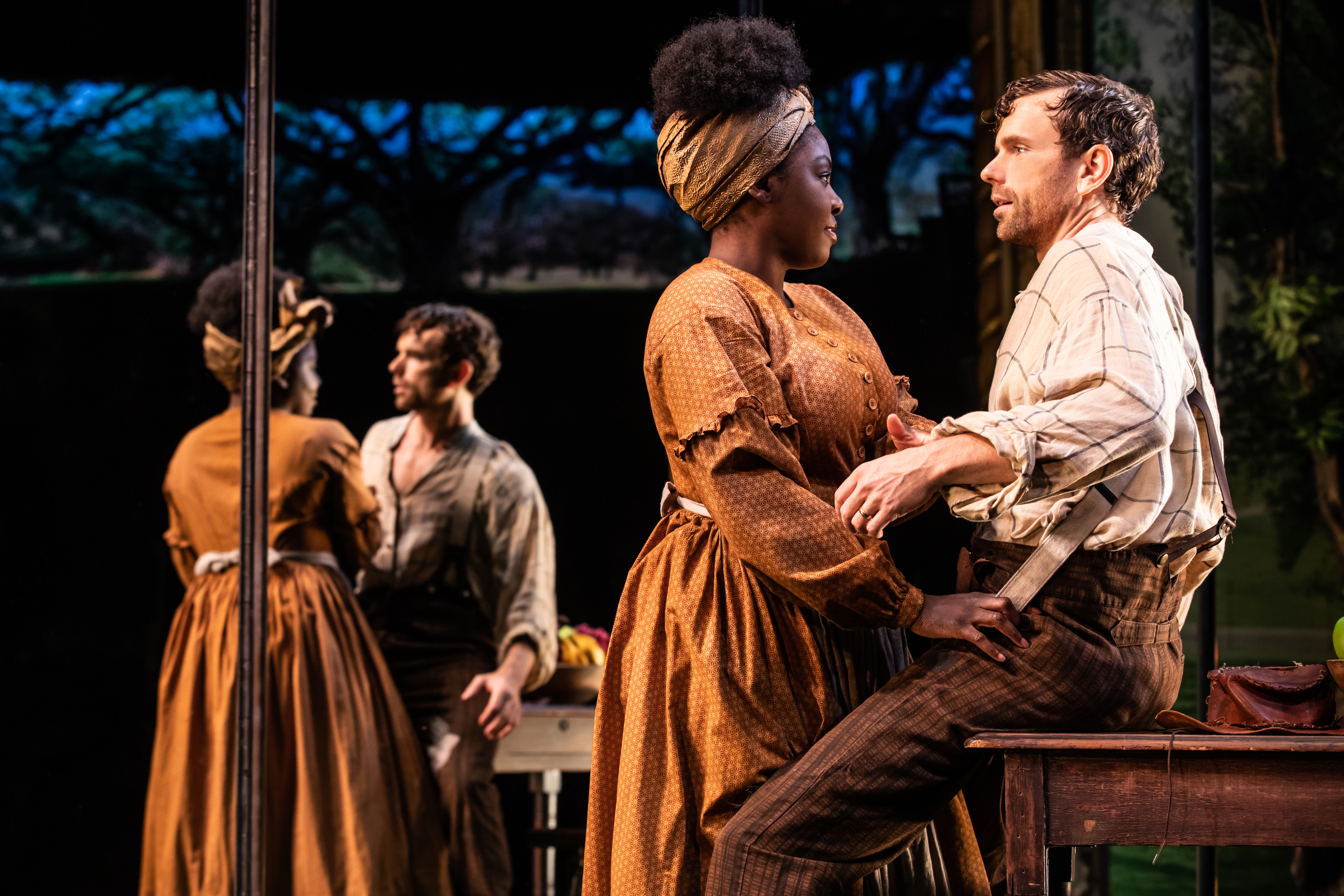 In its fifteenth year of awarding an emerging playwright, the Yale Drama Series Prize is a preeminent playwriting award in cooperation with Yale University Press and is solely sponsored by the David Charles Horn Foundation. The Yale Drama Series Prize is awarded annually for a play by an emerging playwright, selected by a judging panel of one—a distinguished playwright of our time. The winner receives the David Charles Horn Prize of $10,000, as well as publication of the winning play by Yale University Press and a staged reading.

“I am so delighted that Jeremy O. Harris – one of the great iconoclasts of our time – now joins the ranks of the many distinguished playwrights who have served in this role before him,” said Francine Horn, President of the David Charles Horn Foundation. “Jeremy has already pushed the theatrical artform forward with his own work, and now his singular vision will have a hand in shaping what’s to come.”

The Yale Drama Series is an annual international open submission competition for emerging playwrights who are invited to submit original, unpublished, full-length, English language plays for consideration. All entries are read blindly.

Harris earned his MFA in 2019 from the Yale Playwrighting Program, where he wrote the Tony Award-nominated Slave Play. Slave Play was originally produced at Yale in October of 2017, ahead of its Broadway runs at the August Wilson Theatre from October 2019 to January 2020 and from November 2021 to January 2022. His new play, Daddy, just opened at London’s Almeida Theatre.