Scotland boss Alex McLeish has revealed that Sir Alex Ferguson is cracking jokes from his hospital bed as he continues to recover from brain surgery.

Ferguson recently was rushed into hospital and underwent an operation following a brain haemorrhage.

But on his road to recovery the 76-year-old shows no signs of losing his sense of humour, as his former Aberdeen centre-half McLeish has found out, reports the Daily Record.

Last Friday marked the 35th anniversary of the Dons’ 2-1 defeat of Real Madrid in the Cup Winners’ Cup – and even from his hospital bed, Sir Alex refused to allow Big Eck to forget his role in Juanito’s equaliser. 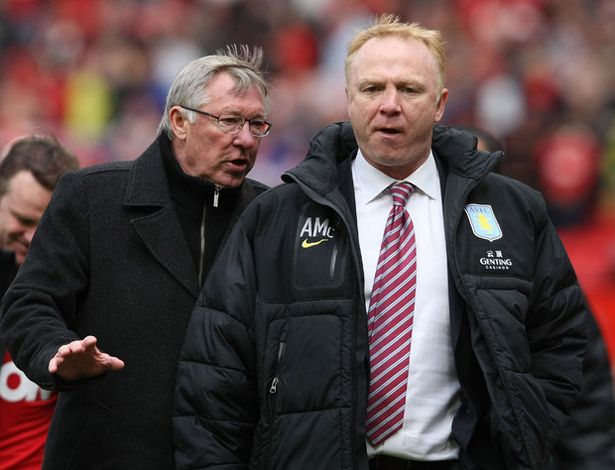 McLeish said: “We are very close from our time working together and I’ve been kept up to speed by his boys.

“On the anniversary of Gothenburg I texted Mark, his oldest son, and said, ‘Tell the gaffer Happy Gothenburg day.’

“He texted back, ‘You’ll never believe it, I’m in the hospital with him right now. He’s asking about your passback’. And I replied, ‘Typical! What about my assist for Eric Black’s opener?’”